Ride through the inner Eastside of Portland, where the hotbed of innovation has always been. On these tree-lined streets, you'll explore the past and the present of Portland's craft brewing culture.

Portland was a leader in the craft beer industry and boasts more breweries than any city; whatever beer you love (sour? Craft barrel-aging? Belgian? Wit? Imperial IPA? Fresh hops, dry hops, no hops?), there's certainly a brewery that made its name in that style around the area!

Your guide will introduce you to the city, weaving through the neighborhoods where breweries thrive and then doing a ride over the bridges into the city's center, along the river. You'll see where the city's first big breweries began, and the fountain that once almost flowed with beer straight from the west's oldest brewery.

The tour in total is about ten miles, with only small hills and lots of introduction to the city culture as a whole. You'll stop for a beer (not included) at the end so you can choose whether to keep riding afterward or stay for a few more with your friends.

The tour departs from Around Portland Tours headquarters.

What to remember
Read more
When
Read more
Provider
Around Portland Tours
Booking fee
Good news! No extra fees are applied to this booking.
Cancellation policy
Receive a 100% refund if you cancel up to 24 hours before the activity begins. 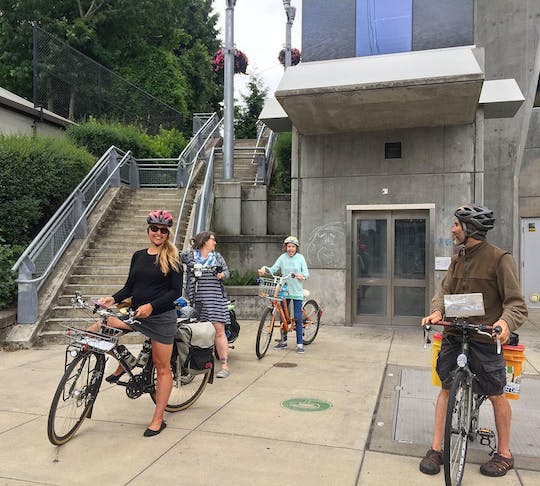 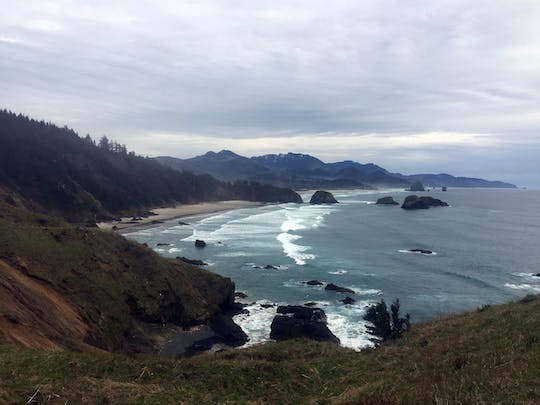 This day trip offers a customized tour along a section of rugged coastline on Oregon's northern coast. 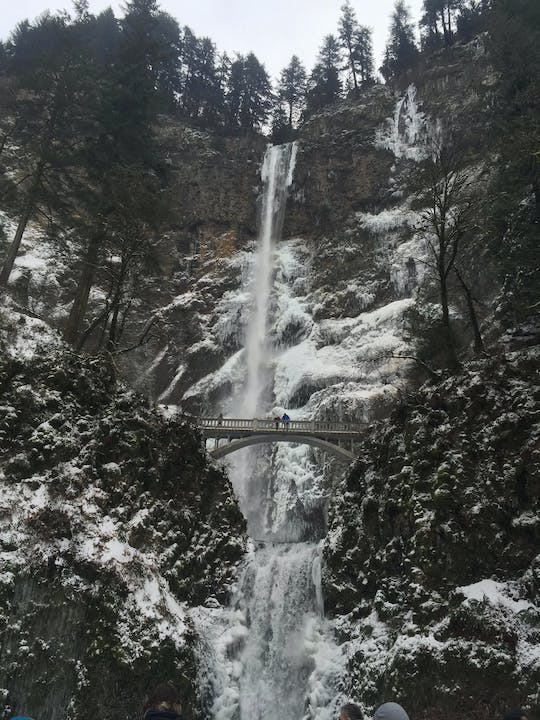 Explore the Columbia River Gorge with an expert guide.

Free cancellation
Duration up to 3 hours
Instant Confirmation
from:
$390.00 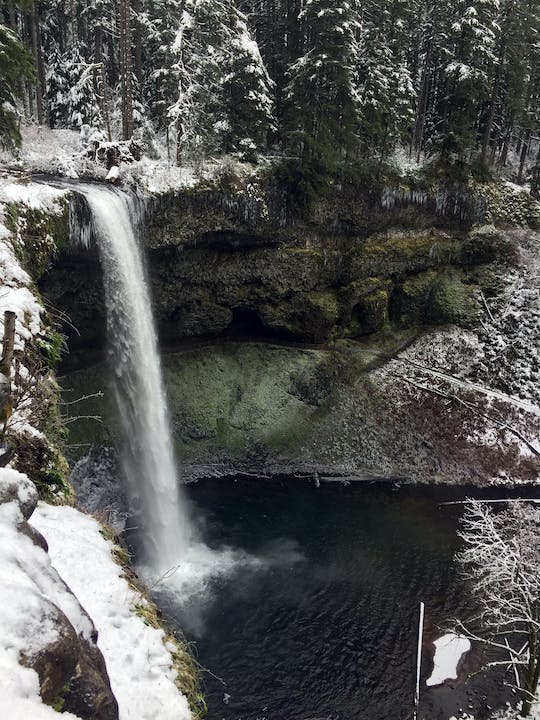 Explore the Columbia Gorge through hiking and wine tasting.

Free cancellation
Duration up to 8 hours
Instant Confirmation
from:
$180.00 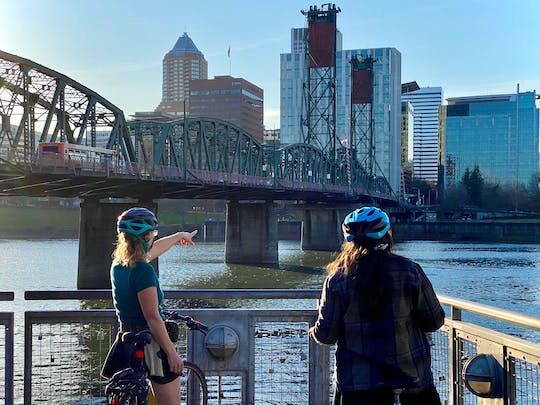 Ride your bike and learn the story of Portland's famous food carts and sample some of the best bites the city has to offer. 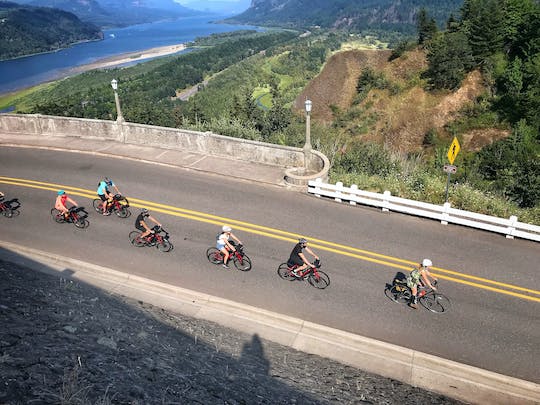 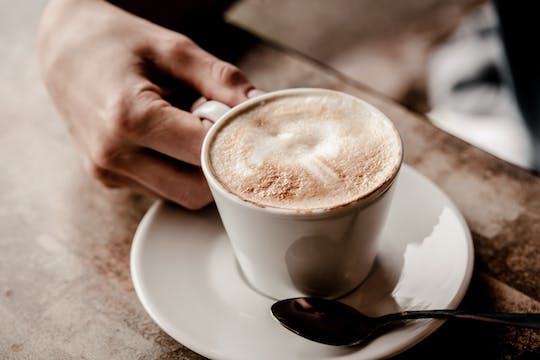 Navigate through Portland's vast chocolate and coffee scene on this 2-mile walking tour through downtown Portland with tastings at every stop.