Beer and Baroque, a tasty tour with a Historian

Home / Prague / Beer and Baroque, a tasty tour with a Historian
Availability: Everyday at 12 PM

Czech beer has received praise from major reviewers around the world. The lager is considered to taste best when fresh, and there's no better way to experience that than where it's brewed Prague. These businesses have reopened the doors of 18th century structures and brought back the ancient traditions of beer brewing in Bohemia. If you're a fan of Baroque and beer (or just one of the two), you'll certainly enjoy this tour of two of the oldest breweries in Prague with a knowledgable beer historian.

Your first stop will be Břevnovský Klášterní Pivovar, a Black Monk monastery brewery founded in 993 and the oldest male monastery in Bohemia. Within the monastery lies one of the best architectural examples of the Czech Baroque, the church of St. Margaret (built from 1708 to 1735). The cellar of this building contains a Roman crypt that is considered one of the most valuable Romanesque structures. The monks crafted their beer here for 900 years and while the monastery closed at the end of the 19th century, a new brewery was opened in mid-2012 to take up the tradition. You'll be able to explore the restored grounds and taste the beers, learning how they're made from the people who make them. You'll have the option of a “beer tea” in the brewery or a lunch/dinner at the fashionable Klášterní Šenk, which serves house beers, known as Benediktin, as well as amazing food.

The tour also includes a visit to the Strahov Monastery, located of one of the oldest buildings of The Royal Canonry of Premonstratensians. The Order was founded in 1143 and their Baroque library contains approximately 200,000 works, with the first documented brewing techniques dating back to the beginning of the 14th century. A “new” brewery operated from 1628 to 1907, and today's brewery and restaurant sit on the exact same location, carrying on the grand tradition. The monastery rests on a hill near Prague, giving visitors a wonderful view of Prague which can be enhanced with a glass (or two) of the monastic St. Norbert’s micro-brew.

At the door of Cafe Klarov, in front of the Malostranska tram stop. Letenská 2, 118 00 Prague 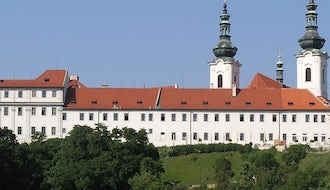 Beer and Baroque, a tasty tour with a Historian 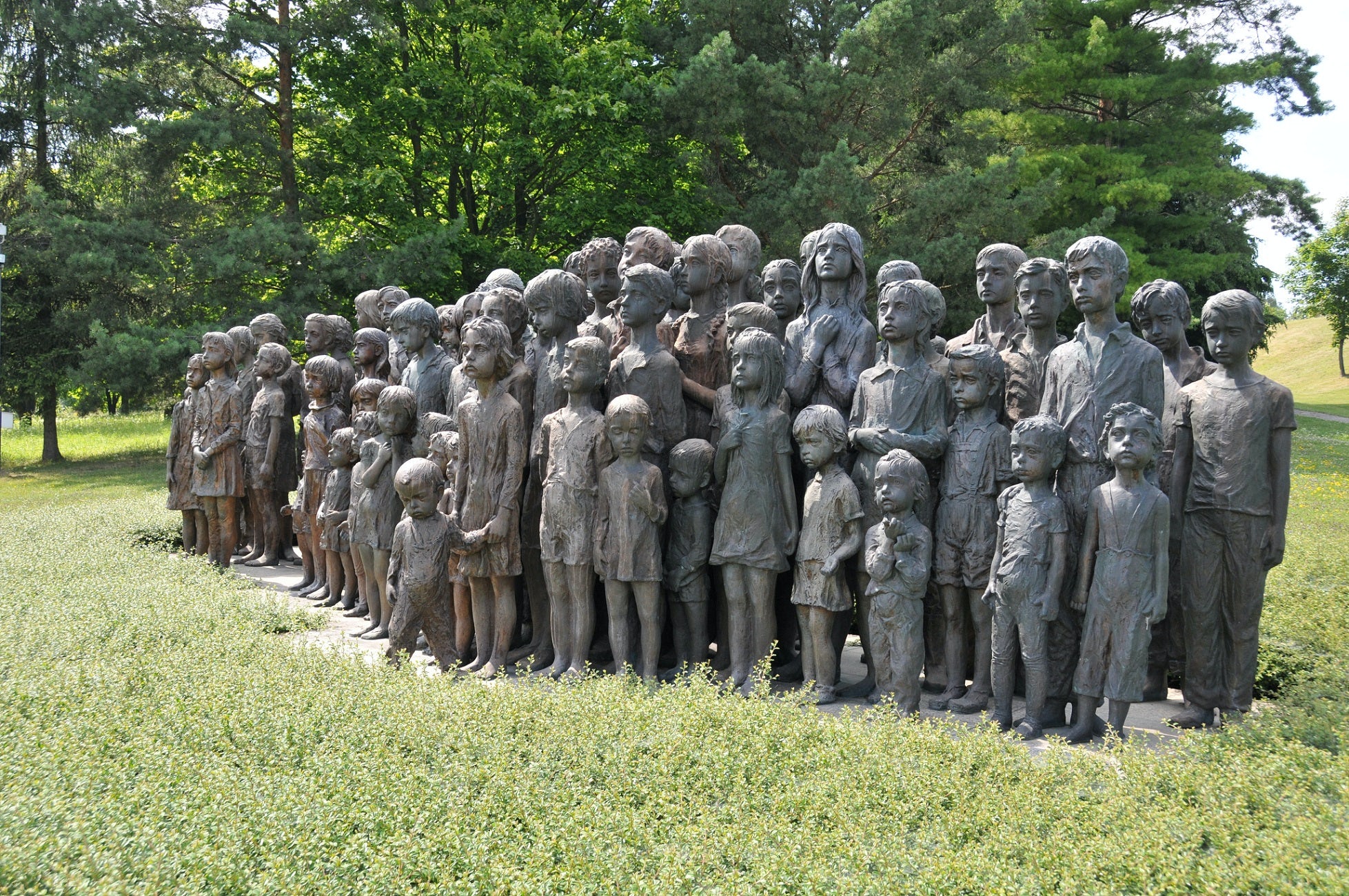 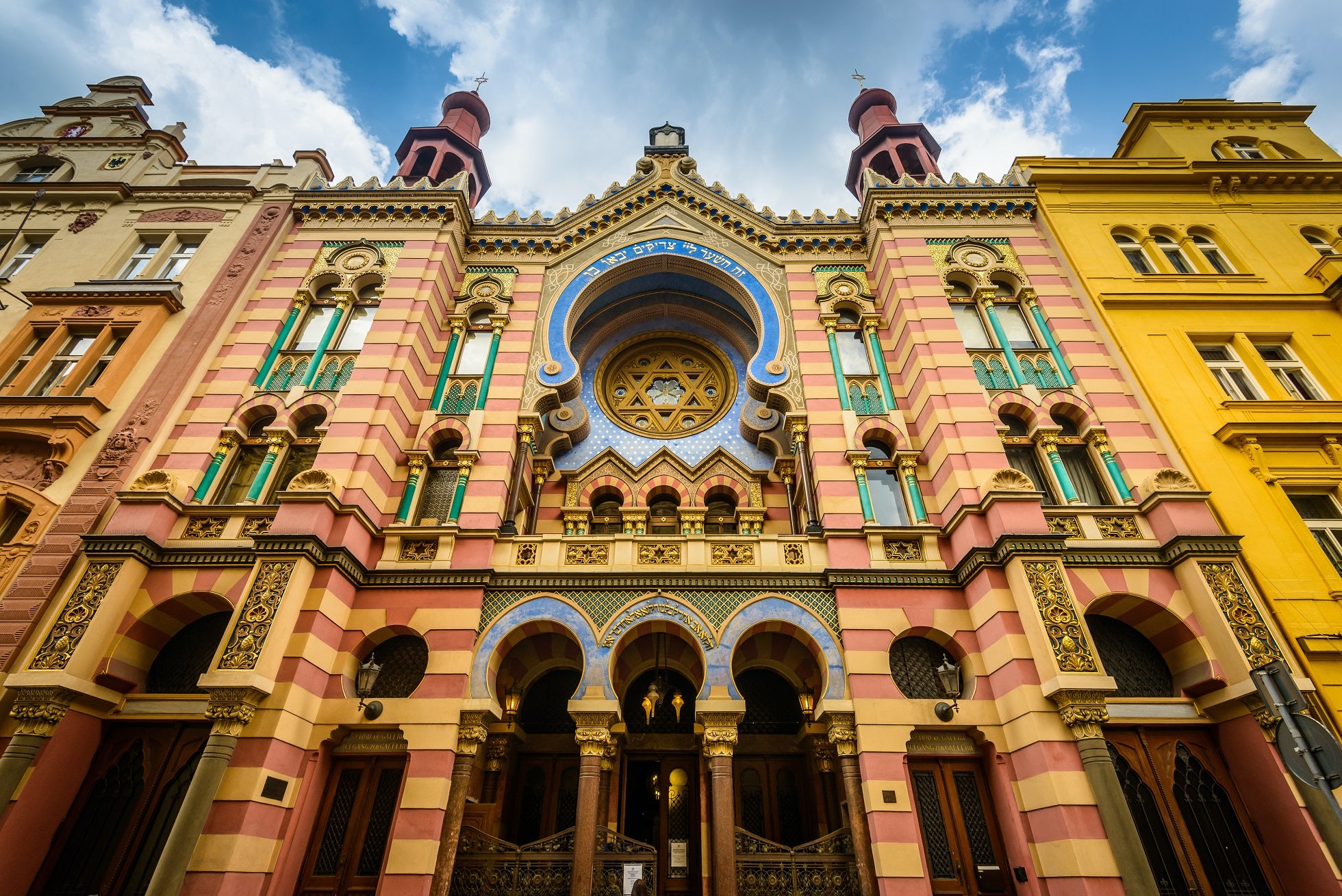 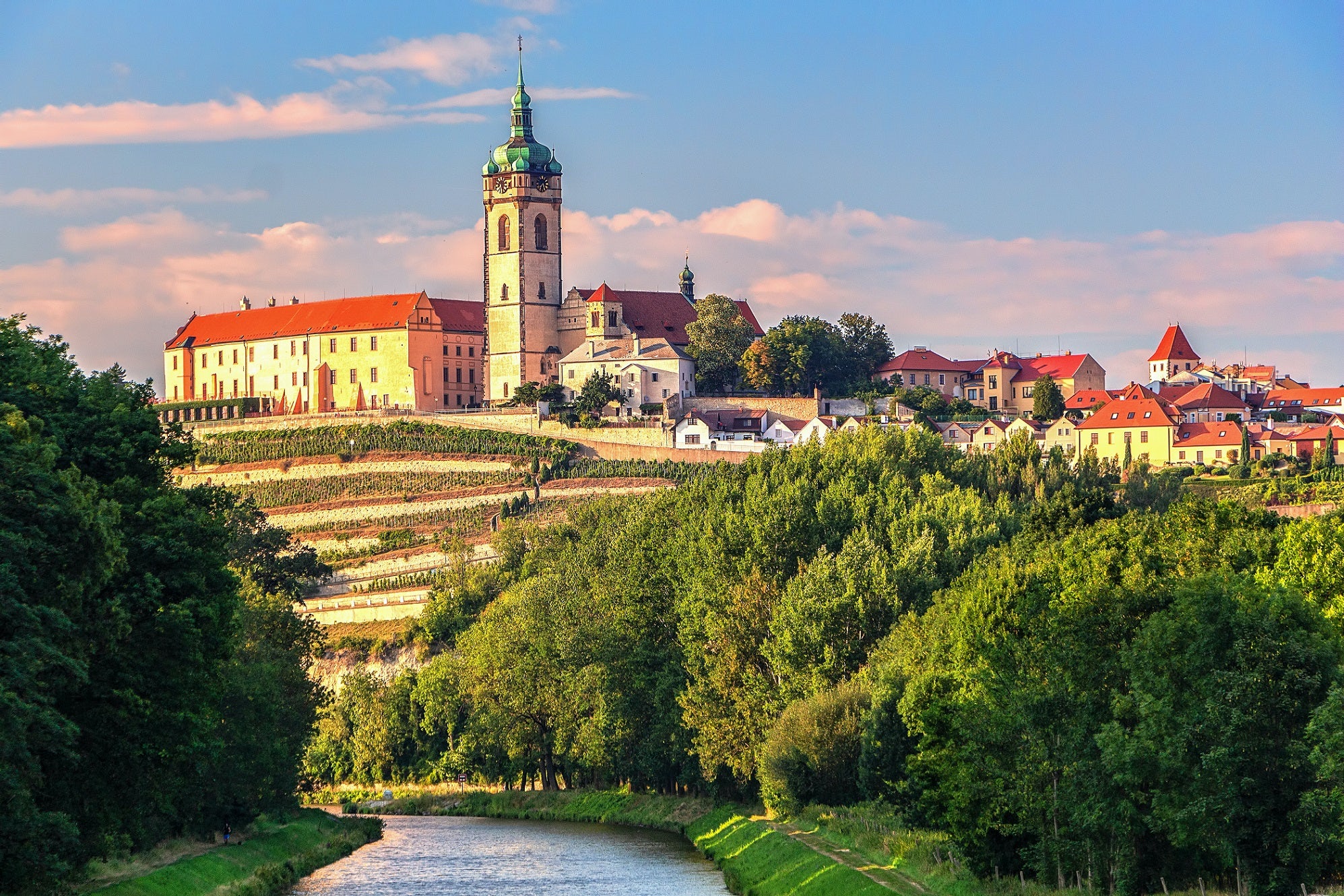 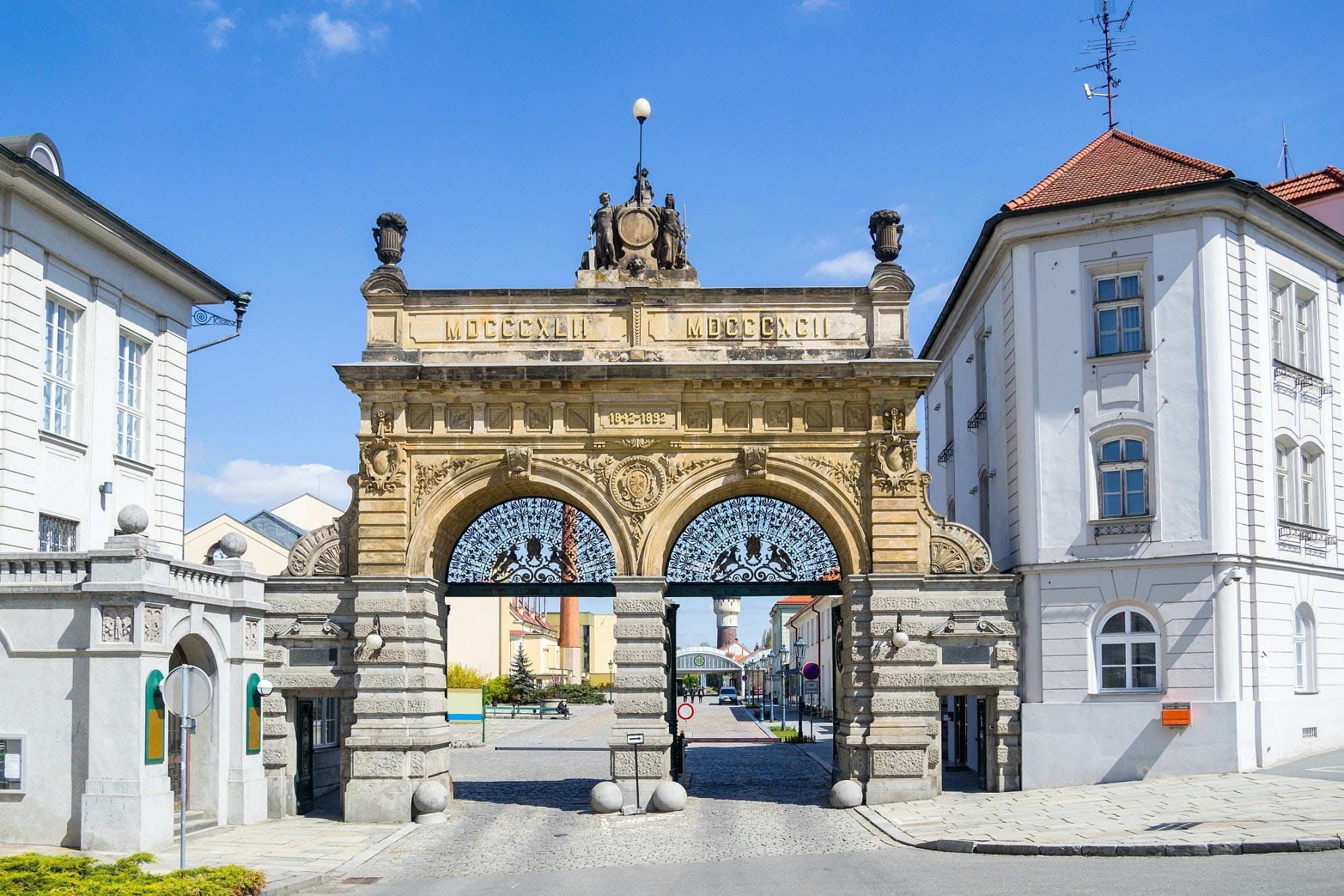 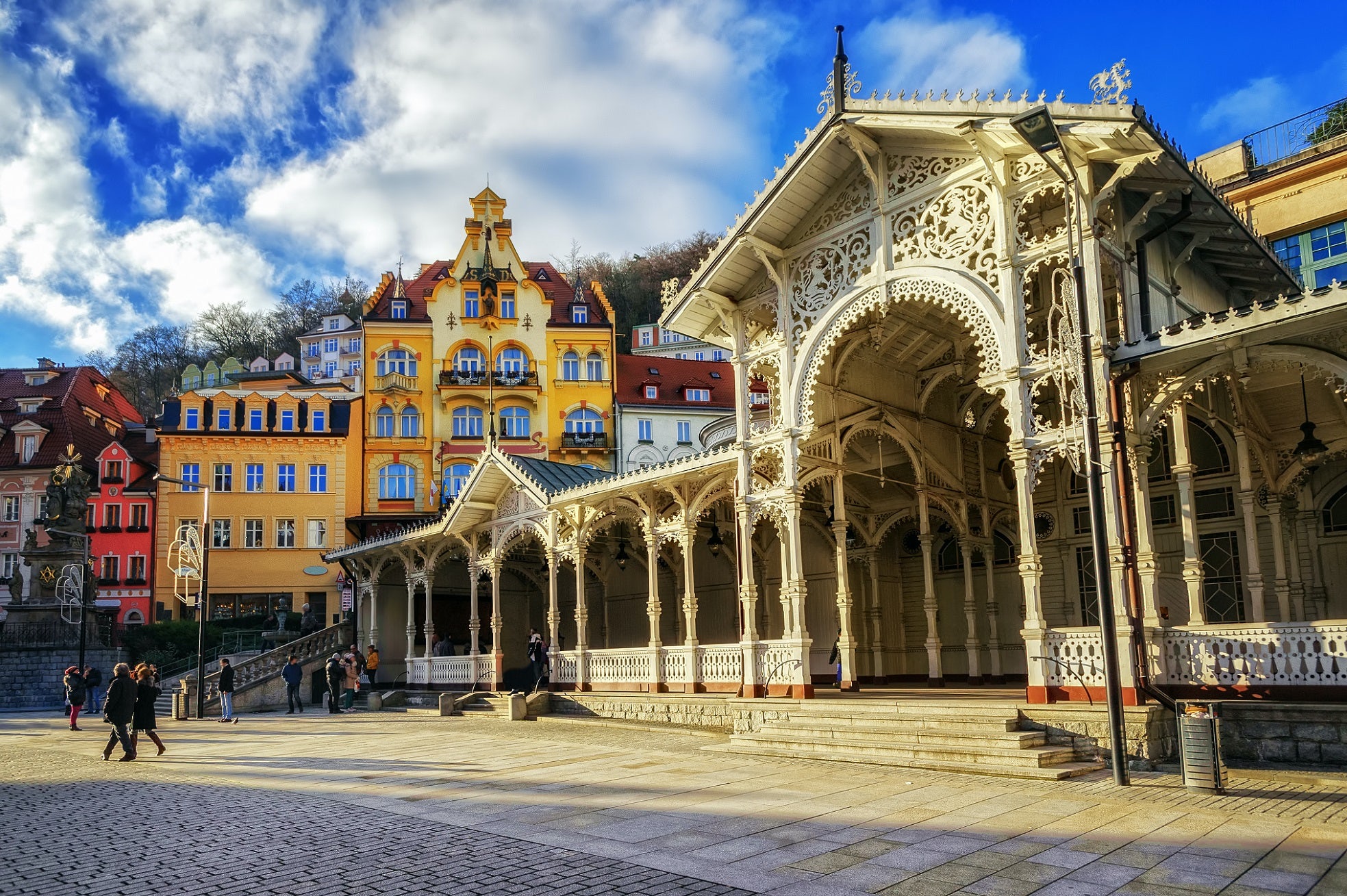 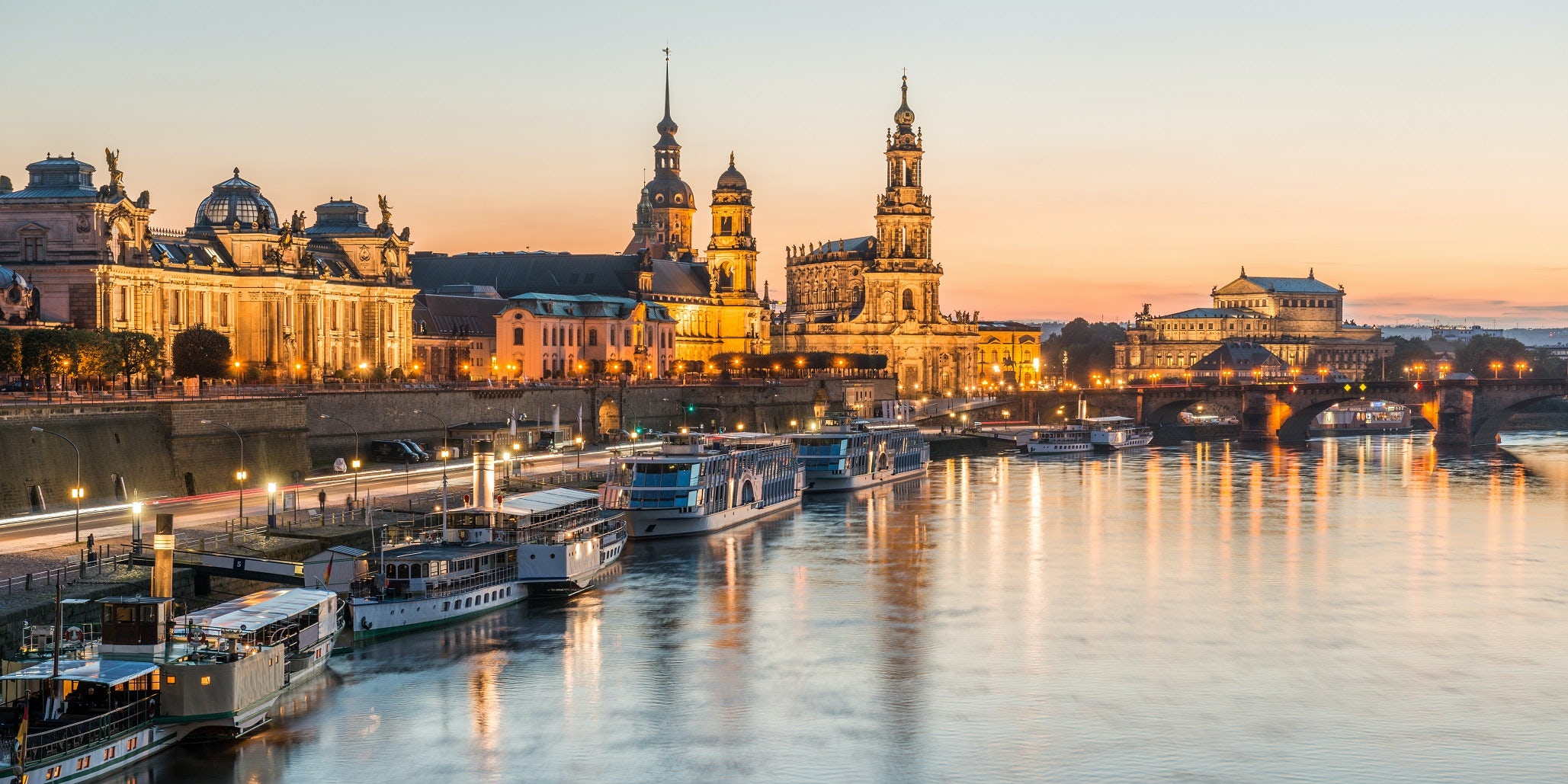 Prague
View all experiences
from:
$ 90