During this day trip from Prague to Terezín concentration camp you will see both sides, the magnificence of what was an 18th century Austrian fortress and the tragic role it held when the Nazi's repurposed it as a concentration camp, deporting prisoners straight from here to Auschwitz.

You get picked-up at the meeting point and your expert local guide is taking you on a private bus from Prague to Terezín. While Terezín seems a sleepy and unassuming town, you'll hear about the tragedy that befell the prisoners who were brought to this Gestapo prison, Jewish ghetto and deportation camp. You'll see the former SS camp headquarters, the ghetto's guards’ quarters, the Jewish dormitories and the crematorium as your guide tells you about life inside the camp and about the people who were imprisoned here, reminding you that these were not just statistics, but innocent people. You'll see the memorials and hear the stories of these often forgotten victims.

What to remember
Read more
When
Read more
Provider
SANDEMANs Prague
Booking fee
Good news! No extra fees are applied to this booking.
Cancellation policy
Receive a 100% refund if you cancel up to 1 hour before the activity begins. 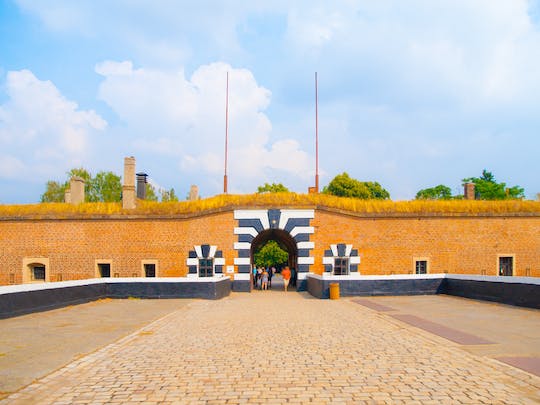 Take part in an exciting Bubble Football match perfect for a group of you and your best friends or a... Enjoy the famous Prague beer culture! On this 3-hour tour, you will explore the beating heart of the... Historical tour of the psychiatric hospital and its abandoned cemetery

Far more than any other kind of sickness, mental illnesses have for centuries been subject to prejud... Discover secret illusions and trick art in a 3-floor exposition in a historically protected building... 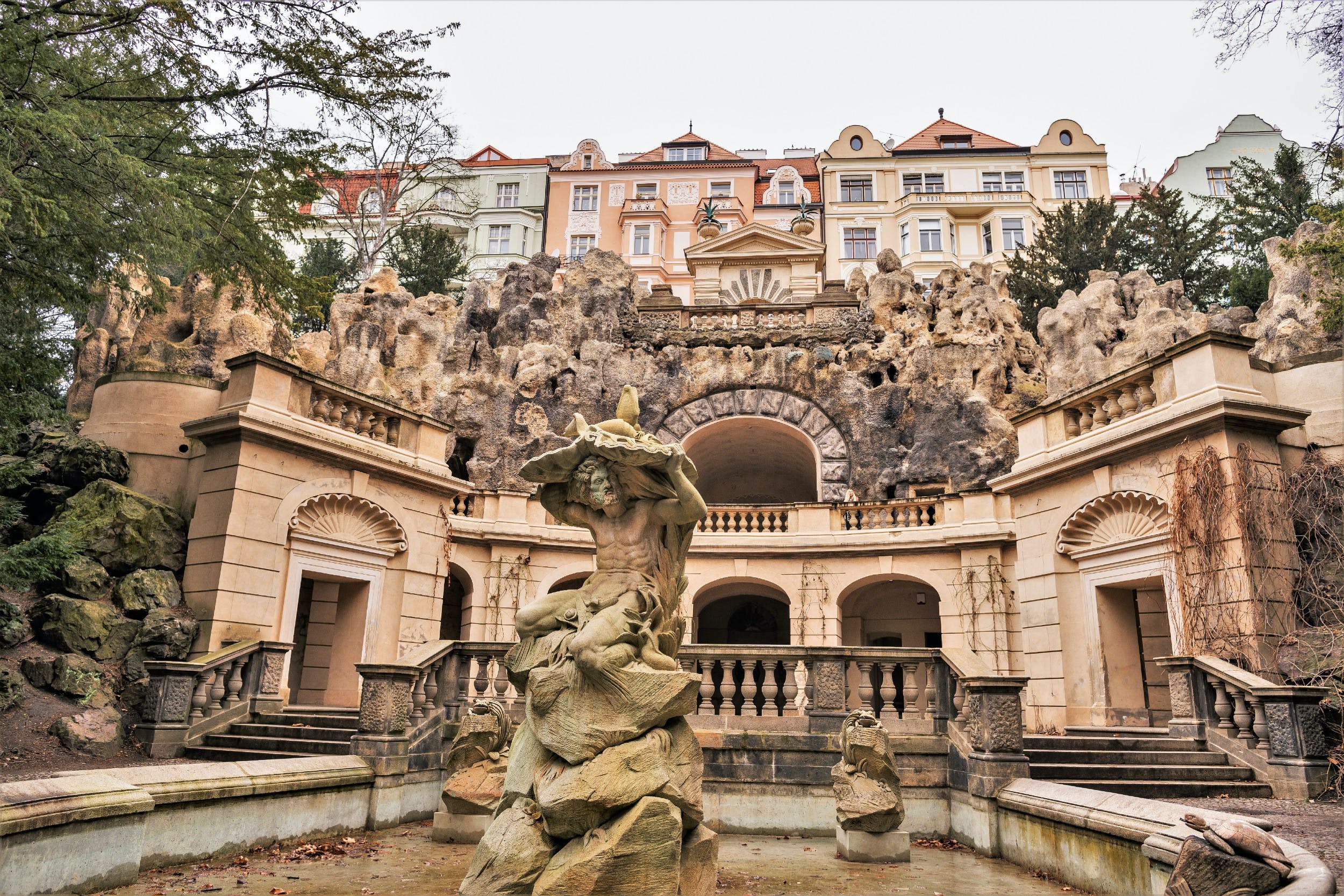 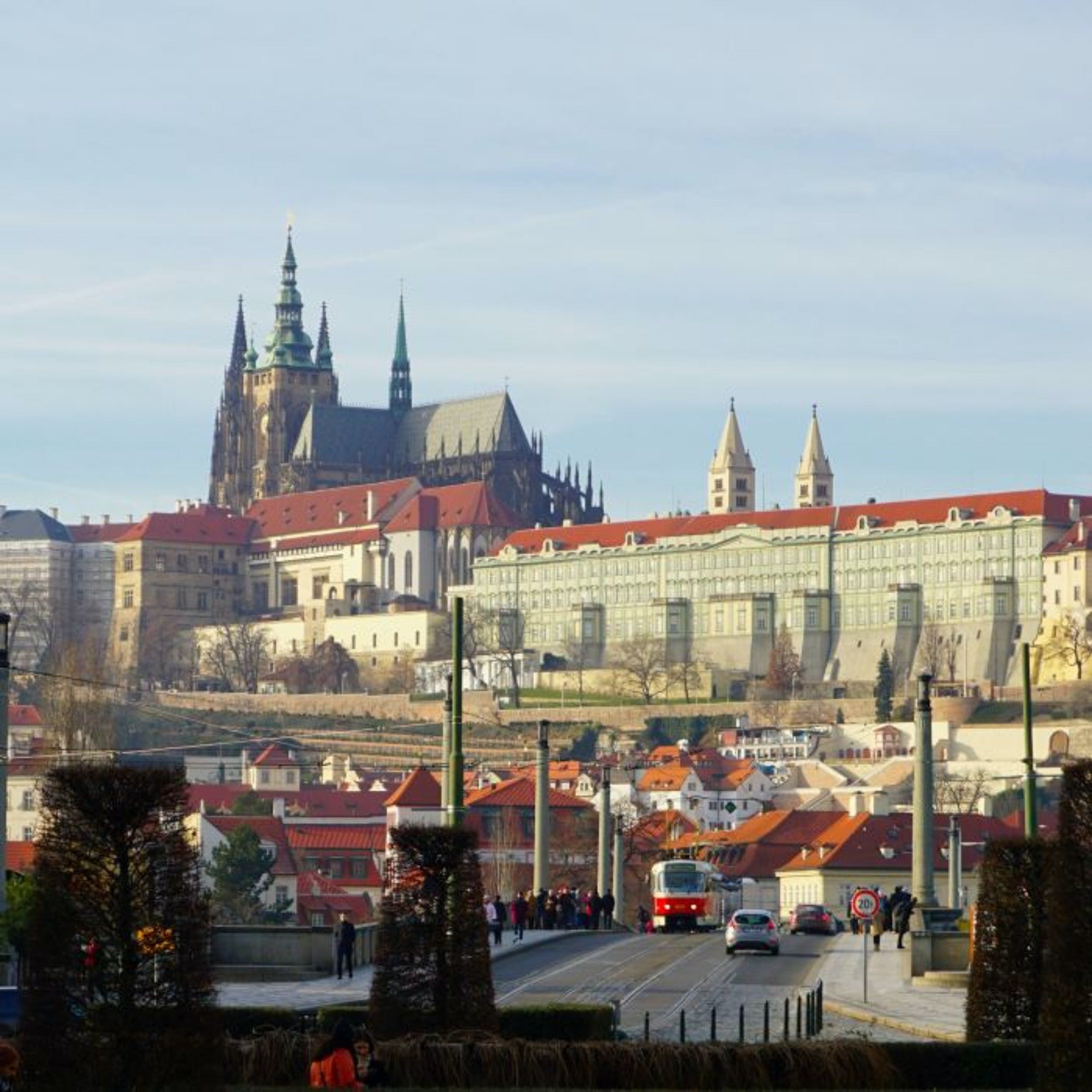