You'll start your journey towards the Torres del Paine National Park bordering the Seno de Ultima Esperanza and then crossing extensive Magellan steppe pampas, where you’ll spot guanacos and rheas. Next, you'll stop at the Mirador Lago Sarmiento where you'll have a beautiful view of the Macizo Paine and later you'll go to the Laguna Amarga sector, from where you can have one of the best views of the imposing granite waters of Las Torres del Paine, which on clear days can be seen reflected in the lagoon.

Later, you'll enter the Torres del Paine National Park and you'll take the detour to the area where the Hostería Las Torres is located, from where the hike to the main attraction of the Park begins. You'll cross the bridge over the Ascensio River and walk along the slopes of Monte Almirante Nieto through a valley that beautifies the route. On the way, you'll find a native forest and a large stone moraine, which will indicate you to start the ascent towards an interior lagoon formed by the melting of glaciers formed on the top of the imposing Torres del Paine mountains, here, you'll rest and have time to enjoy a box lunch while appreciating this unforgettable landscape.

Meeting point:
What to remember
Read more
When
Read more
Provider
ADSMUNDO TURISMO RECEPTIVO
Booking fee
Good news! No extra fees are applied to this booking.
Cancellation policy
Receive a 100% refund if you cancel up to 48 hours before the experience begins. 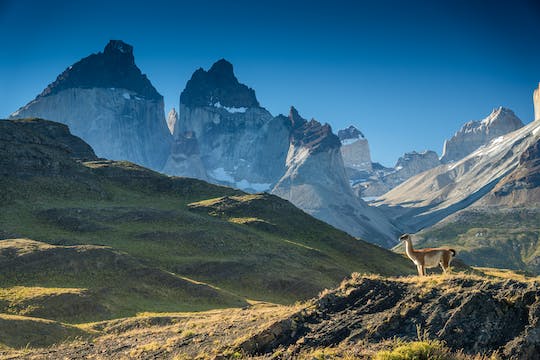 Enjoy a guided excursion from Santiago to Matetic Vineyards, and learn about the organic production of their wines with a bilingual guide. 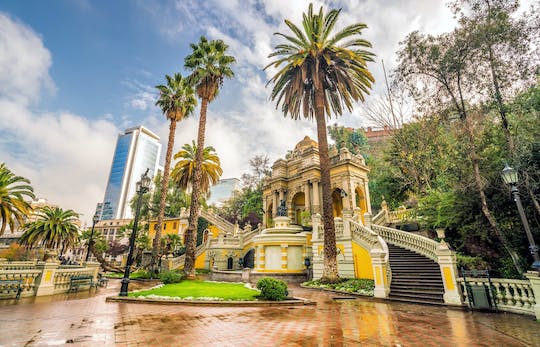 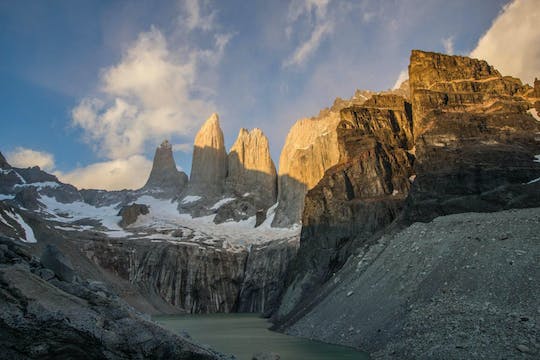 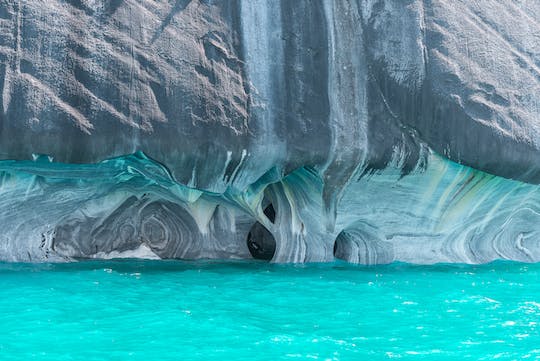 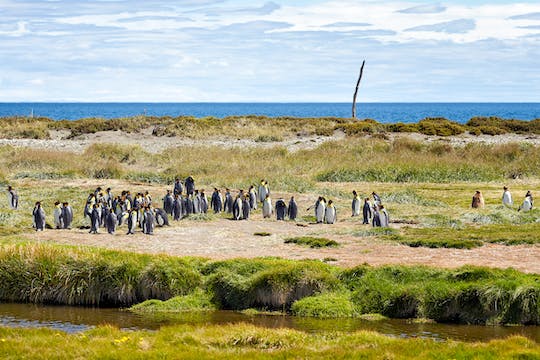 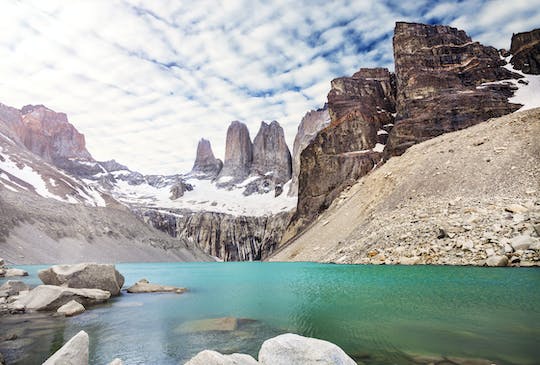