This tour offers an ideal introduction to the heritage and culture of Abu Dhabi city. With its gleaming skyline of modern skyscrapers, it's easy to forget that not so long ago it was little more than a sandy island in the Gulf. Star turns include the Sheikh Zayed Mosque and Heritage Village.

An early start takes you to the Sheikh Zayed Mosque. With its white marble halls and crystal chandeliers, it's one of the most impressive mosques in the world. The mosque has a capacity of more than 40,000 and holds a number of records – the largest marble mosaic and carpet among them.

Afterwards, you'll visit the Heritage Village. Here, the culture and traditions of the emirate are reflected in recreated village scenes – expect mudbrick huts, mosques and markets. It's a true glimpse into what Abu Dhabi was before the oil boom.

Dress conservatively – long trousers and long-sleeved top, and nothing tight or transparent. Women must wear abaya – traditional full-length suits – and cover their heads with a scarf. You must take off your shoes before entering a mosque. Food and drinks not included 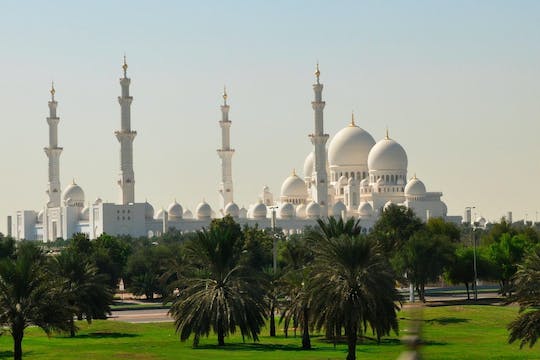 Printed ticket only
from:
$ 97 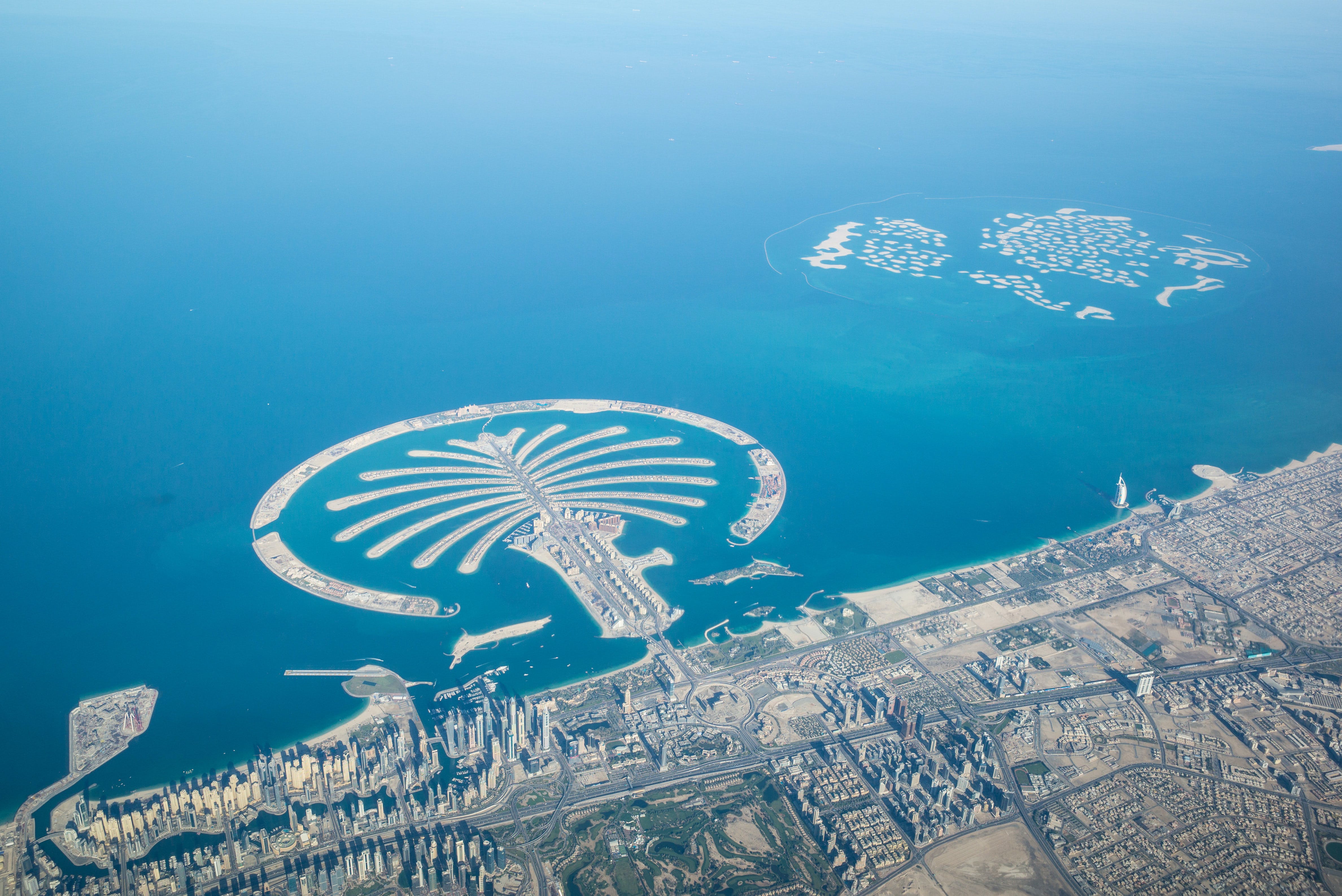 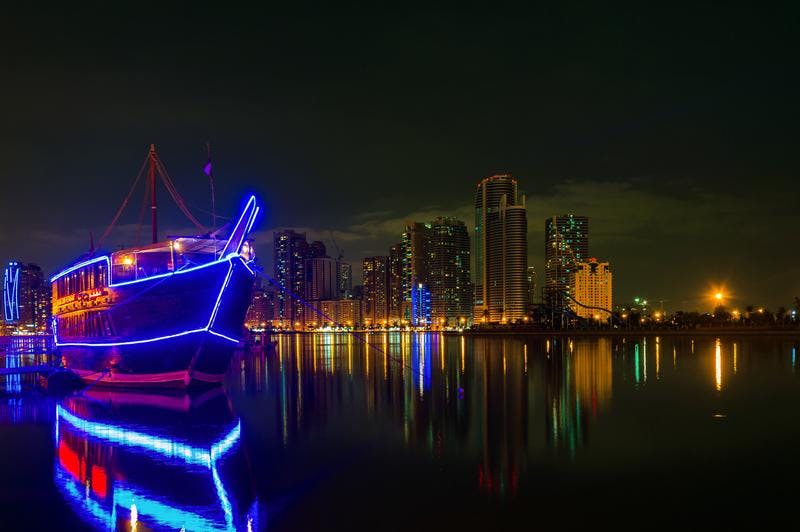 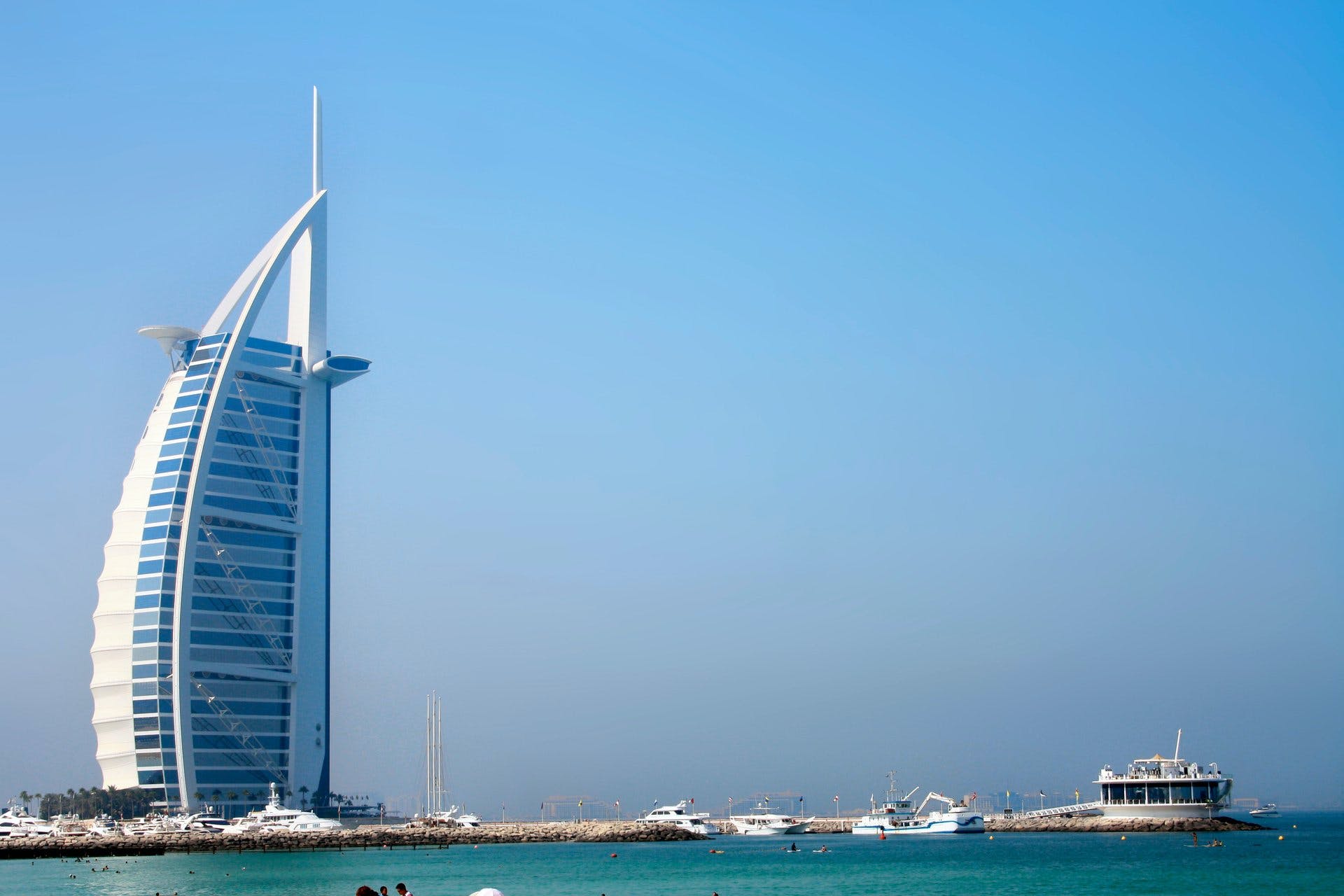 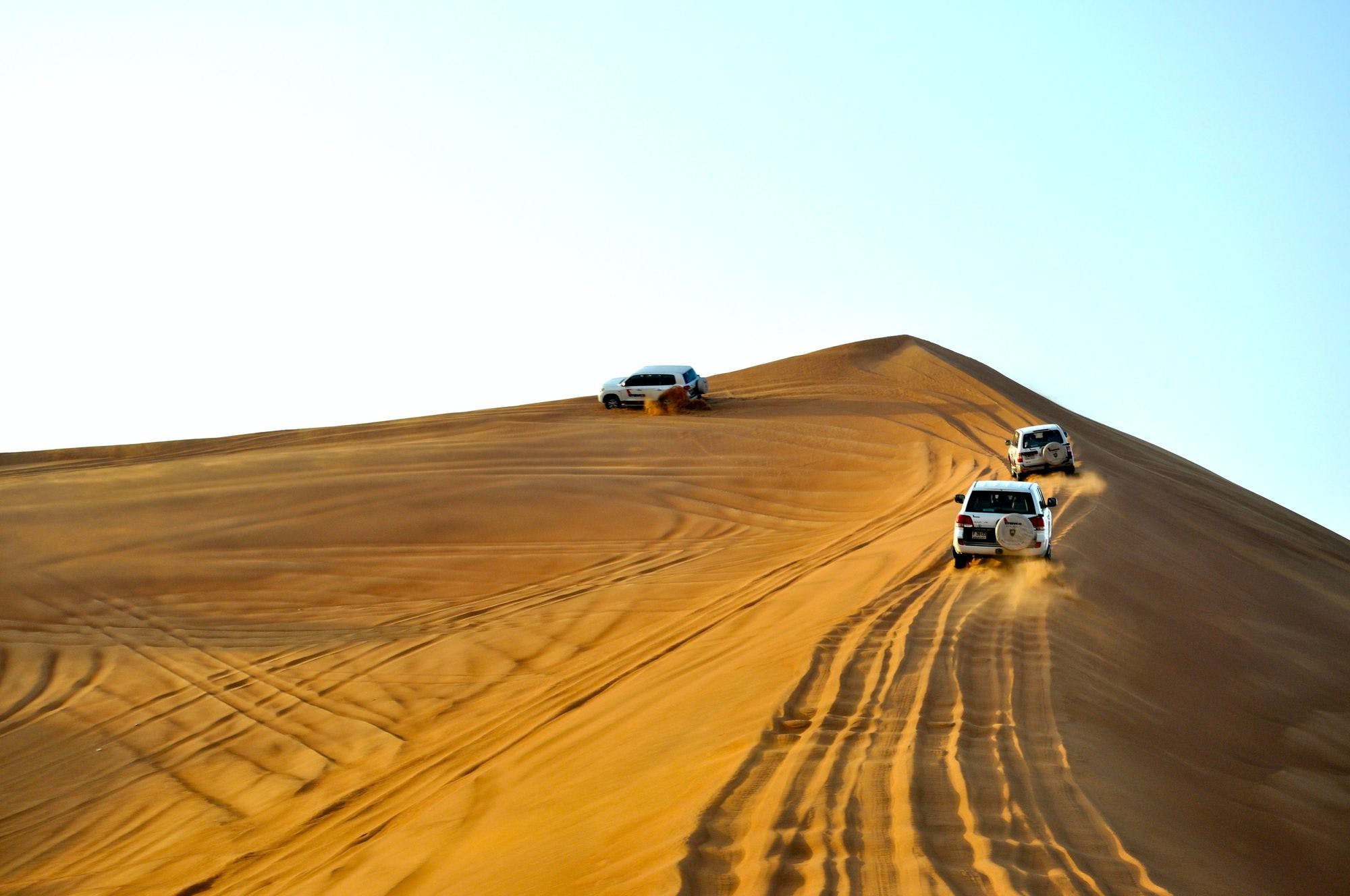 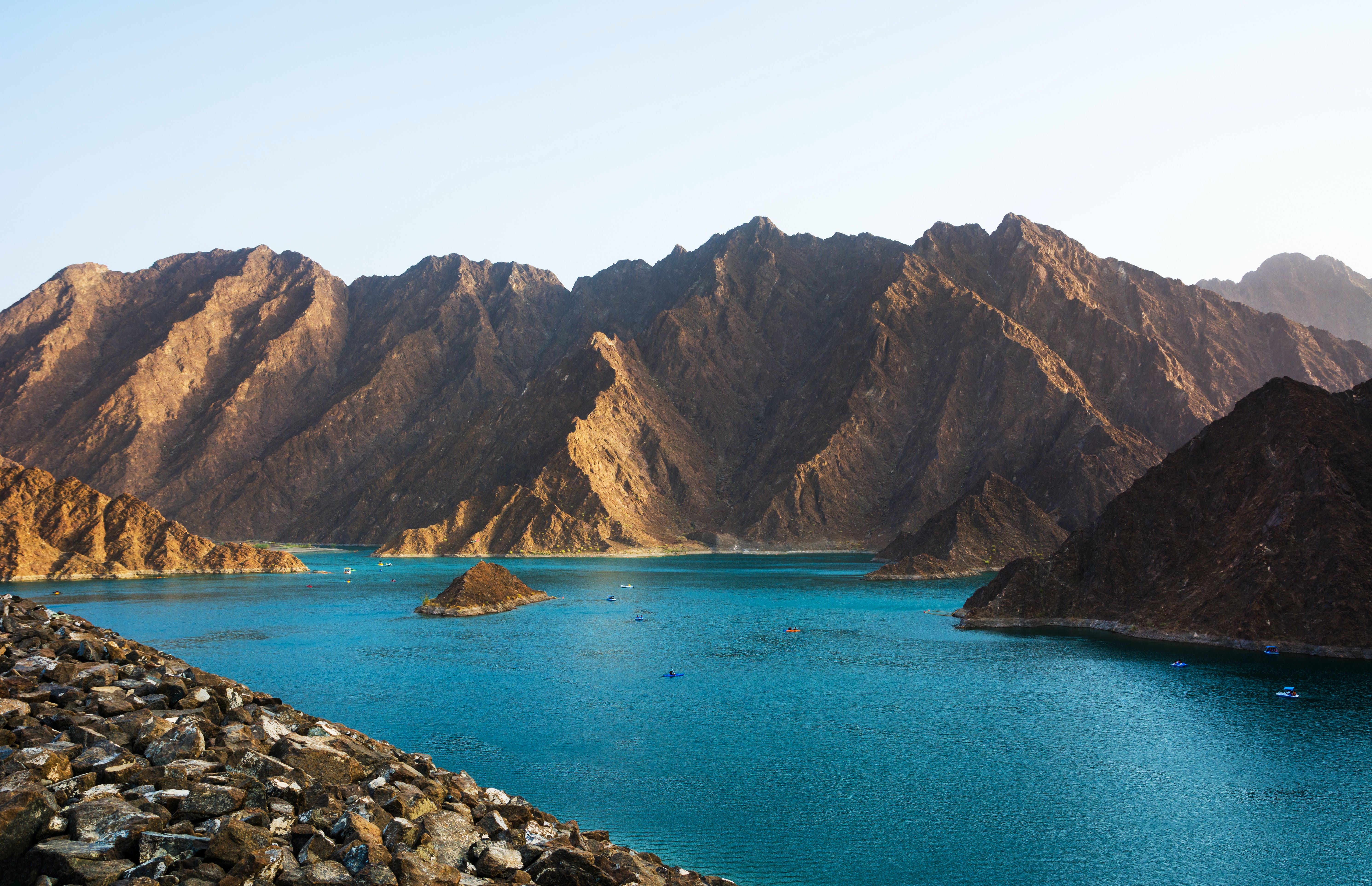 Hatta is a desert landscape just waiting to be explored. Jump in a 4x4 for an off-road adventure thr... 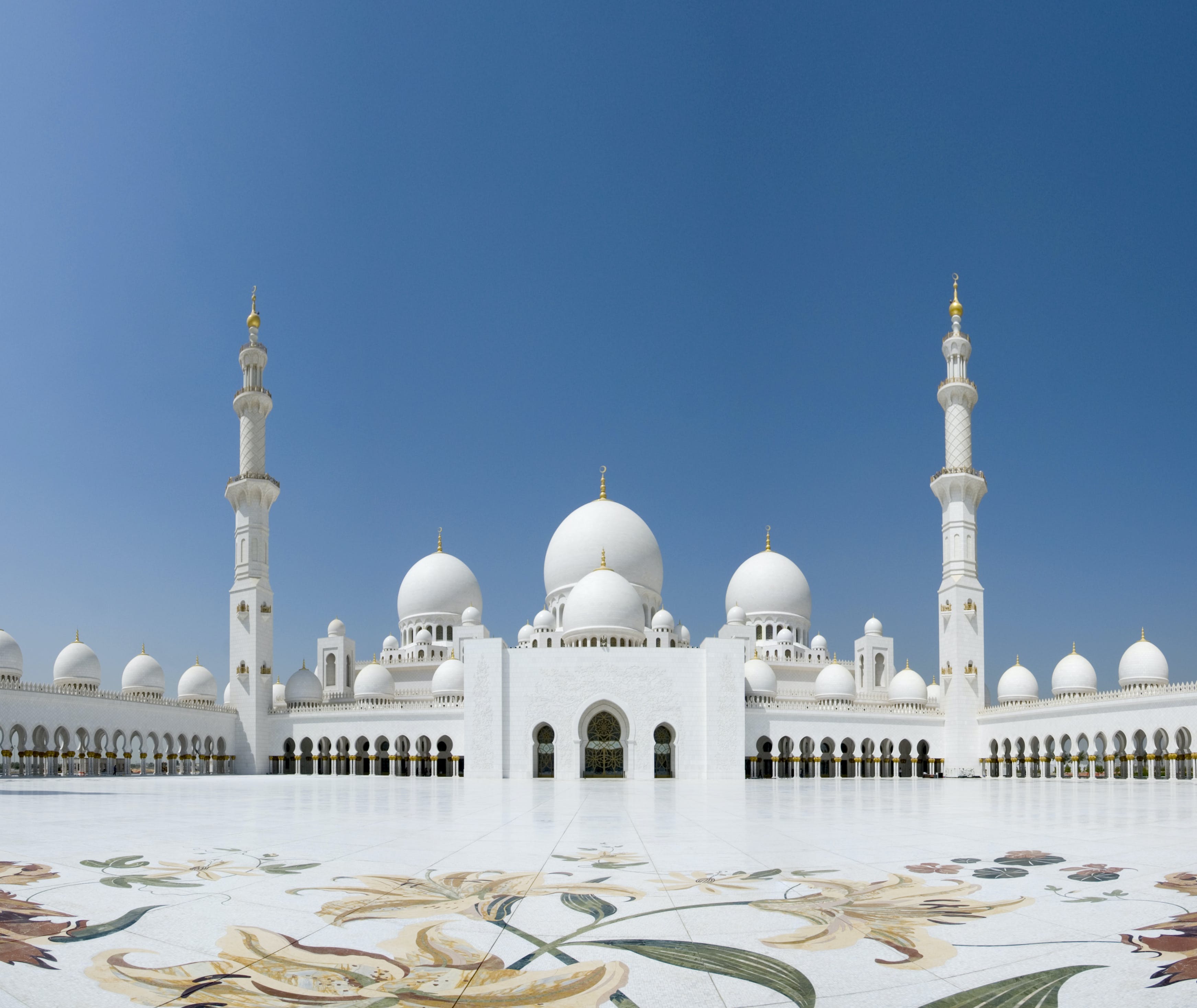