Enjoy an evening dedicated to Yoko Ono and John Lennon’s ongoing campaign for world peace with this tours that aims to unite history, art and nature. Set on the beautiful island of Viðey, mere minutes from Reykjavík by boat, this walking tour will help you to learn all about the Imagine Peace Tower, the island's important trading history, artwork and nature. You can't the spectacular views of the Reykjavik skyline and if you're lucky, you might even get the chance to see the northern lights appear overhead.

The Imagine Peace Tower is illuminated 1 hour after sunset until midnight from 9 October until 8 December (John Lennon's birthday and the day of his death). From the Winter Solstice, the beam can be seen lighting up the night sky into the morning of a New Year, as well as on Yoko Ono's birthday and in the week of Spring Equinox. The ever-changing weather conditions on the island impact the strength, intensity and brilliance of the tower at times.

Yoko Ono chose Iceland as the home of the monument as it doesn't have an army and is considered one of the most peaceful countries in the world. The country's use of geothermal energy played a big part too as the tower is powered by sustainable resources.

Please meet at the Old Harbour in Reykjavík where the ferry will take you to the island of Viðey.

What to remember
Read more
When
Read more
Provider
Elding Adventures at Sea
Booking fee
Good news! No extra fees are applied to this booking.
Cancellation policy
Receive a 100% refund if you cancel up to 48 hours before the activity begins. 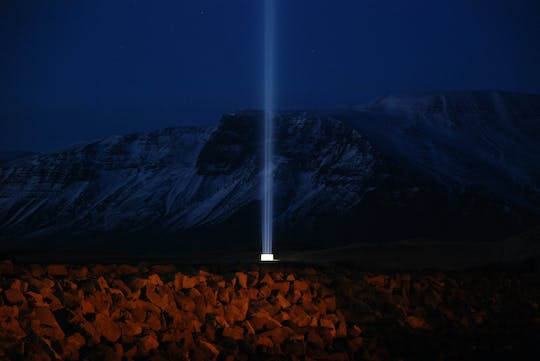 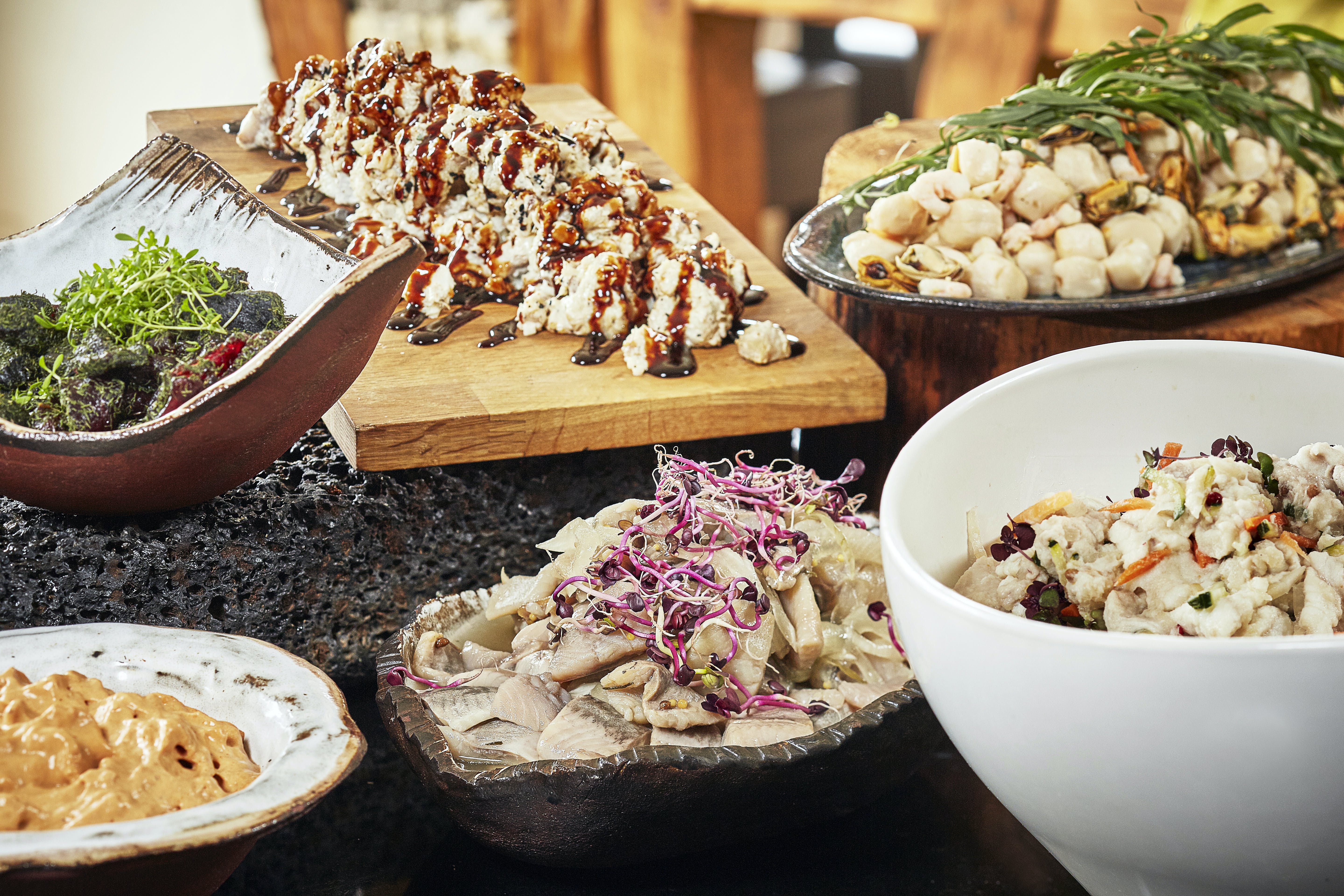