Kick-off your tour with a pick-up at your hotel in Riyadh to go to Diriyah, the birthplace of the first Saudi state, historical crossroads of pilgrims and traders, and home to one of the Kingdom’s most ambitious heritage developments. Curved along the outskirts of Riyadh, and formed on the oasis that spilled from the banks of Wadi Hanifa, Ad Diriyah’s mud-brick walls once housed a thriving desert city that was a powerhouse of culture and commerce.

First, visit the Al Turaif district, the area’s citadel-marked primary quarter, was the original seat of power for the Kingdom’s Al Saud family. The ruins of Al Turaif were designated a UNESCO Heritage Site in 2010 and the area has since been the subject of a painstaking restoration plan aimed at bringing its historical legacy back to life. Then, continue to the Al Bujairy district, home to religious scholar Mohammed bin Abdul Wahab. It's famous for its maze of twisting streets lead to low-lying mud huts that have been transformed into sparkling heritage sites.

Then you will visit Kingdom Tower or Mamlaka Tower the tallest building in the city which is located on the commercial strip in the Oalya district in Riyadh. This is the most famous tower in Riyadh with a shopping mall that has lots of facilities and cafes to visit. For an extra cost, you can get a ticket to Sky bridge Al Mamlaka, where you can get a magnificent panoramic view of the city.

You will also visit The Al Rajhi Grand Mosque. The largest mosque in Riyadh is both an architectural marvel and considered to be one of the most significant Islamic institutions in the city. Finally, you will visit The King Fahd National Library which is the legal deposit and copyright library for Saudi Arabia, before going back to your hotel. If you have time and want to add more to your itinerary – just let the local operator know what you are interested in and they will arrange it for you.

Pick-up from your hotels in Riyadh

What to remember
Read more
When
Read more
Provider
Saudi Arabia tours
Booking fee
Good news! No extra fees are applied to this booking.
Cancellation policy
Receive a 100% refund if you cancel up to 24 hours before the activity begins. 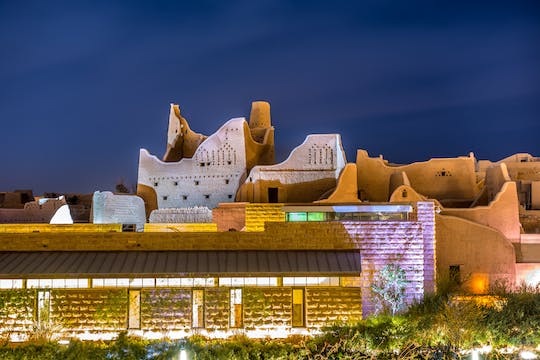 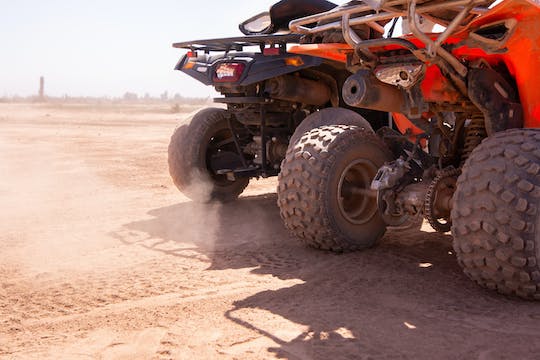 Kick-off your tour with a pick-up at your hotel in Riyadh and drive to Red Sands, an area of red des...

Kick start your tour with a pick-up from your hotel and start your adventure in the Saudi capital ci...

Kickstart your tour with a historical trip to Diriyah a gateway to the past! Considered to be the cr... 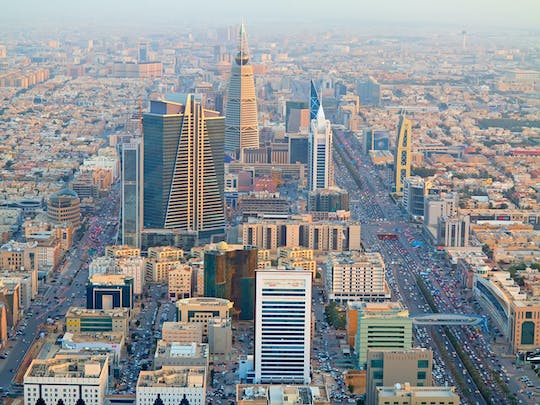 Riyadh is one of the largest cities in Saudi Arabia and is distinguished by its historical monuments... 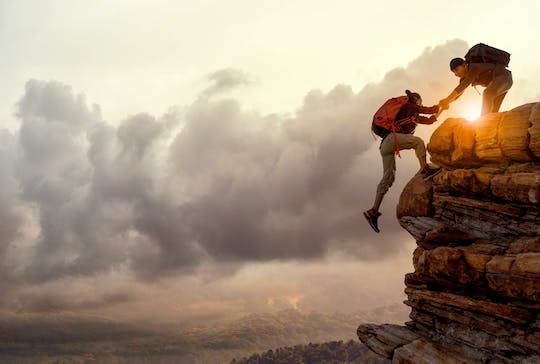 Start off your tour with a pick-up at your hotel in Riyadh to drive to your hiking location. Once yo... 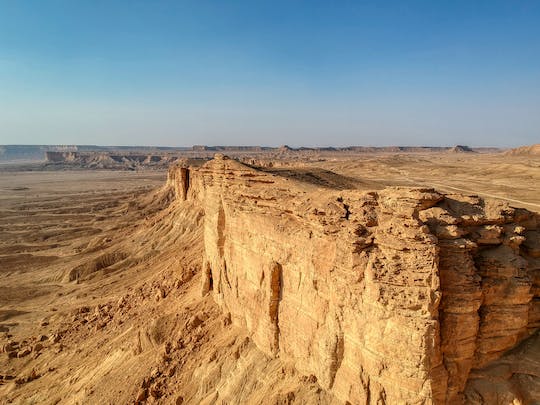 Full-day Edge of the World and Shaham camp tour

Kick off the tour from your hotel in Riyadh to go to your first destination, the Edge of the World, ...