Discover Rome’s historical monuments; the tour will take you to the Colosseum and Roman Forum.

After being picked up from your accommodation you'll be taken to the meeting point where your tour guide will briefly explain the itinerary, you’ll visit the world’s largest amphitheater with your skip-the-line ticket which will allow you to access directly the metal detector control with your small and intimate group of maximum 10 people.

Once inside, the tour guide will bring the Colosseum to life: they'll explain how the gladiators entertained the crowds with spectacular fights and they'll show you the incredible engineering applied by the Romans to build such an imposing structure. You'll then be taken to the second level of the Colosseum, where you'll enjoy the beautiful view of the arena which includes the spot where the emperor sat with his family and the marble seats for the Roman senators.

When your tour of the Colosseum is over, you'll proceed into the archaeological site of the Roman Forum. It once represented the commercial, legal and administrative center of ancient Rome and it has the power to make you feel as if you've been brought back in time during the Imperial age of Rome. You'll walk by the ancient ruins of Julius Caesar’s original mausoleum, where his body was cremated, the imposing temple of Antonino and Faustina and the fascinating structure of the ancient Roman senate.

Hotel pick-up is included; please confirm the pick-up place and time directly with the local operator.

What to remember
Read more
When
Read more
Provider
Exploro Tours
Booking fee
Good news! No extra fees are applied to this booking.
Cancellation policy
Receive a 100% refund if you cancel up to 1 day before the activity begins. 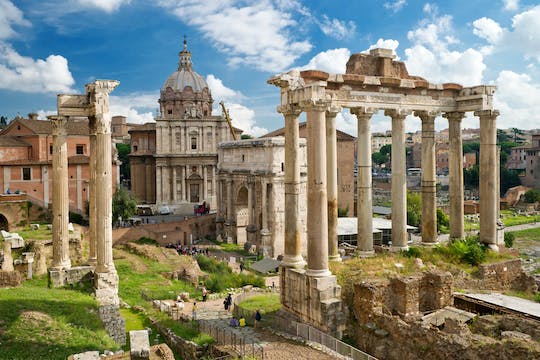 Printed ticket only
from:
$ 92 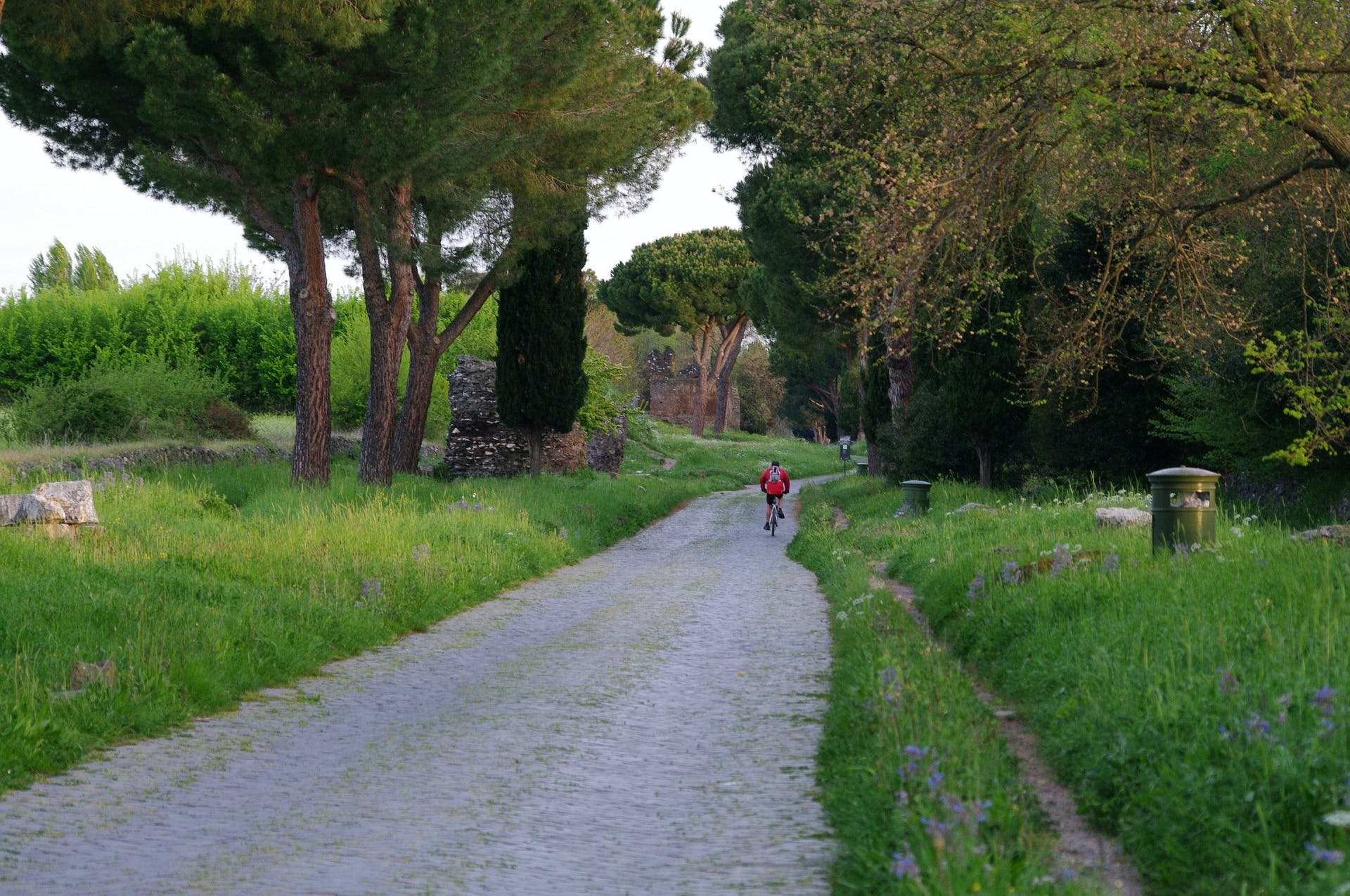 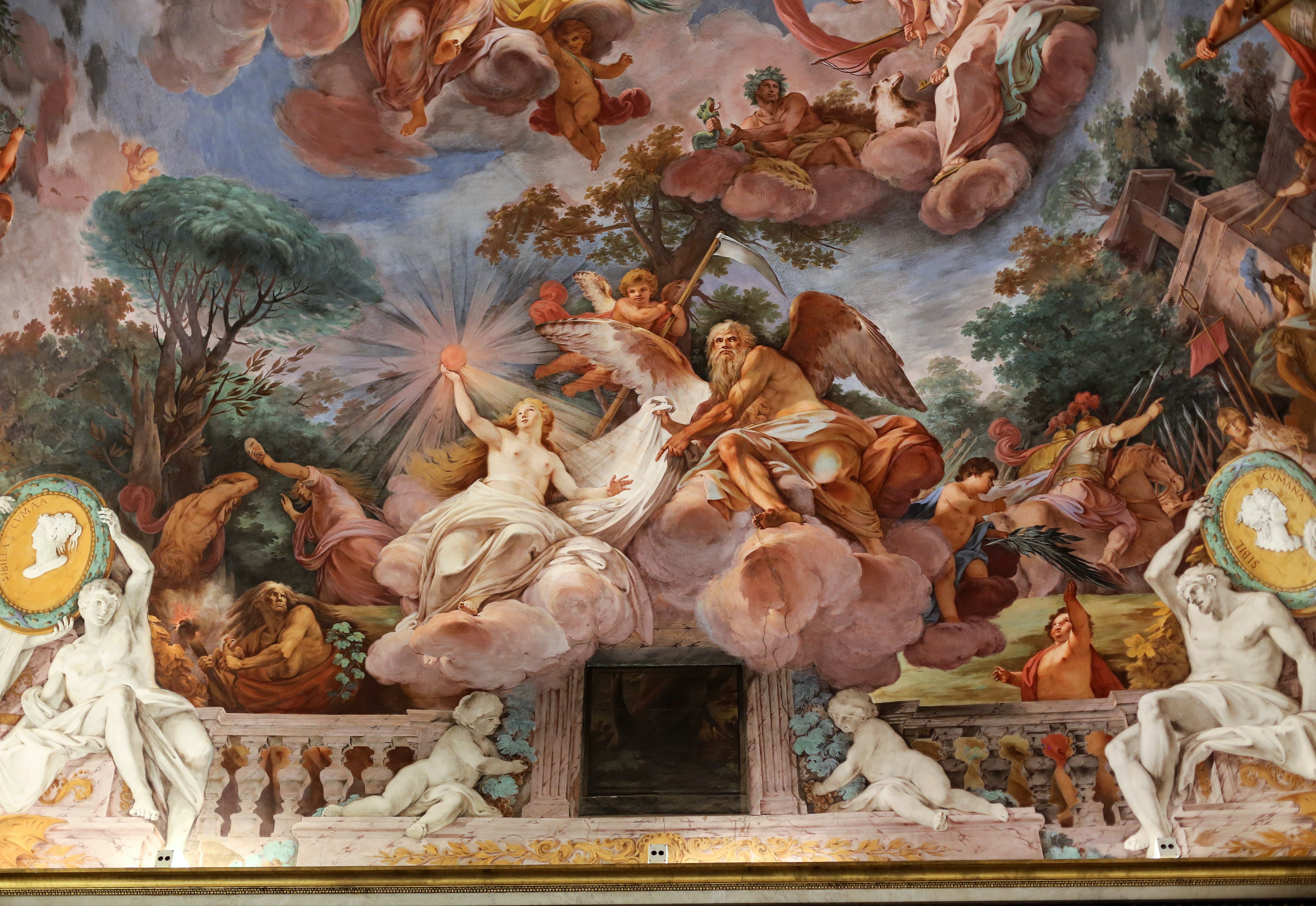 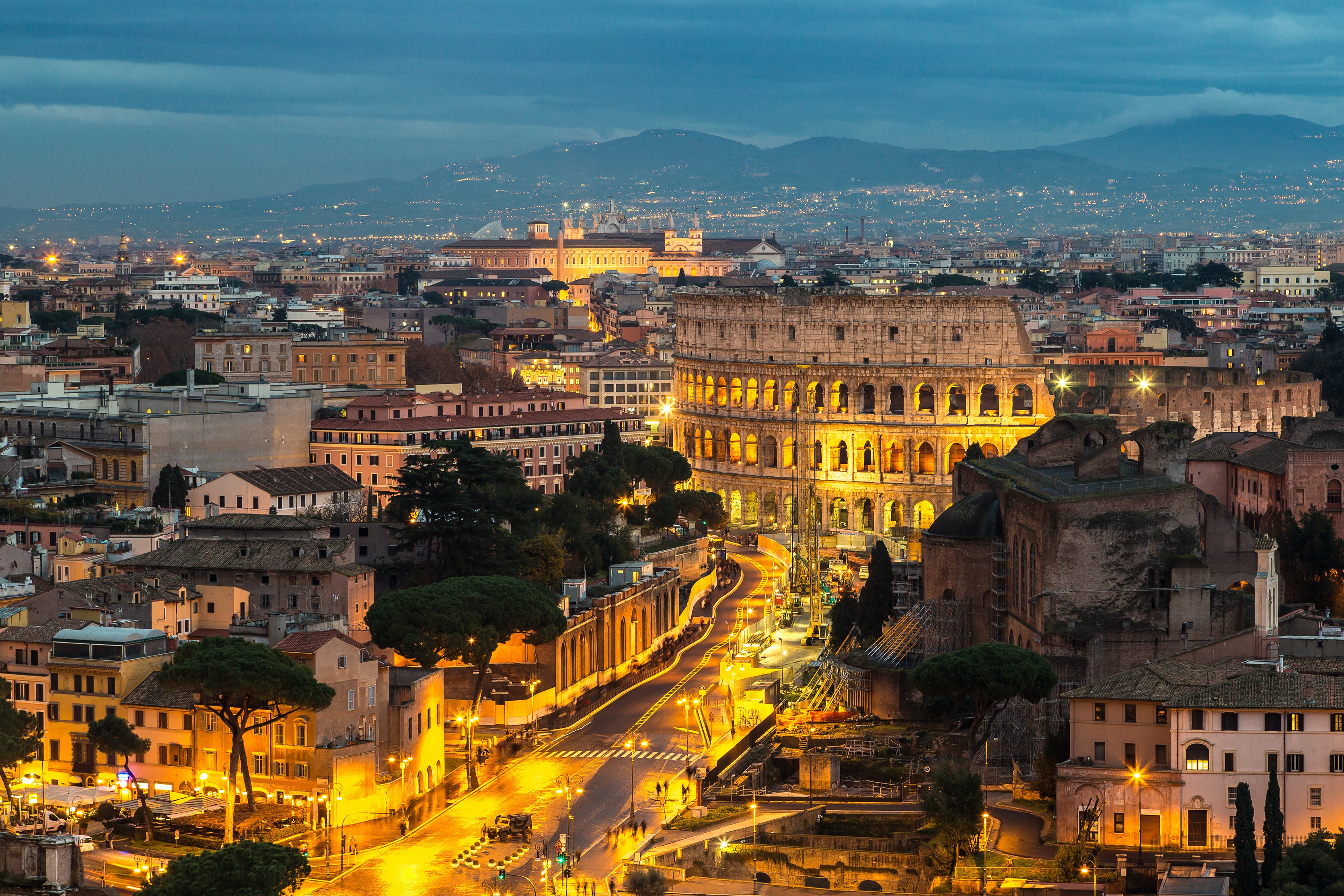 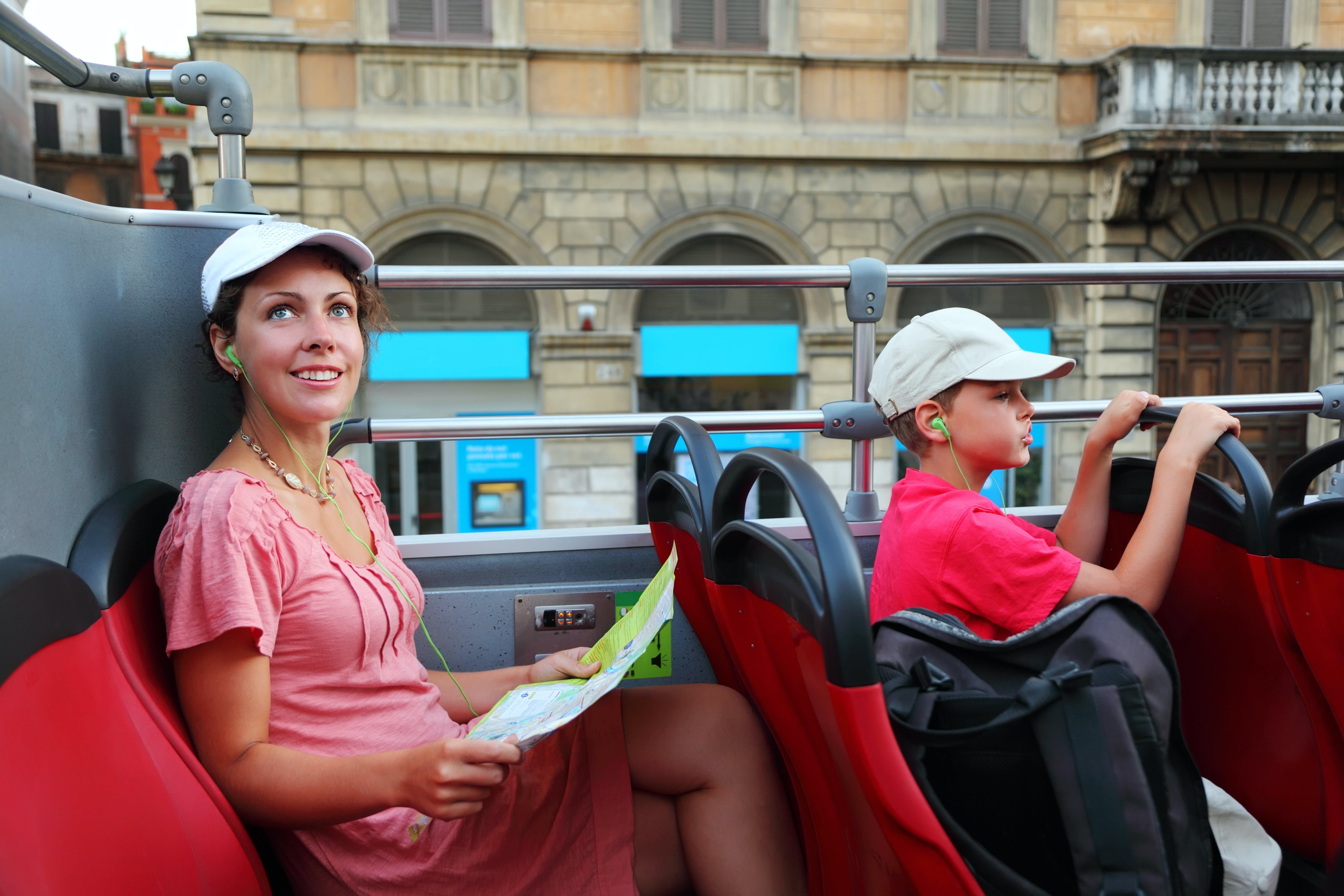