Learn about the most influential Russian royal families and the life of the Russian nobility on a 2-hour private tour in Yusupov Palace.

Known for their philanthropy, art collections and political influence, the Yusupov princes were one of the richest families in Russia on the eve of the revolution. Of its four palaces in St. Petersburg, Yusupov Palace, built in 1770 on the Moika, is undoubtedly the richest decorated. The palace is famous for the murder of Rasputin in the theater and today serves as a museum for the life of the Russian nobility.

Your guide will guide you through the rooms of the palace, where you will be immersed in the spirit of imperial Russia. You will discover the magnificent chambers of the Yusupov princes and their private theater, where pieces from the beginning of the 21st century have their premiere.

After visiting the baroque theater, your tour guide will take you to the Moorish Lounge, a place of relaxation and reflection for Prince Felix Yusupov. You will understand why the father denied his sons, the young Yusupov Prince, access to the lounge. Your guide will also help you to recreate the last moments of Grigori Rasputin, the mysterious person who was central to the reign of Nicholas II and who was assassinated in the theater of Yusupov Palace in 1916.

When
Read more
Provider
Tsar Visit
Booking fee
Good news! No extra fees are applied to this booking.
Cancellation policy
Receive a 100% refund if you cancel up to 1 day before the experience begins. 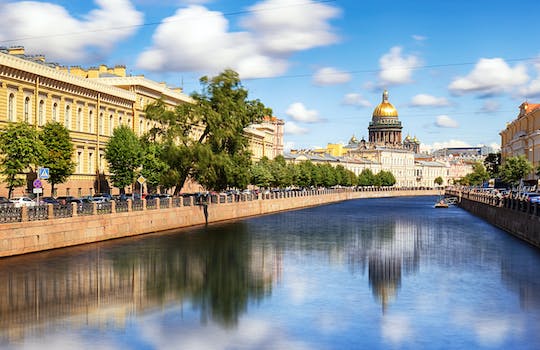 See one of Europe's most exciting cities from a totally unique perspective on a 1.5 hours guided boat cruise of St Petersburg. 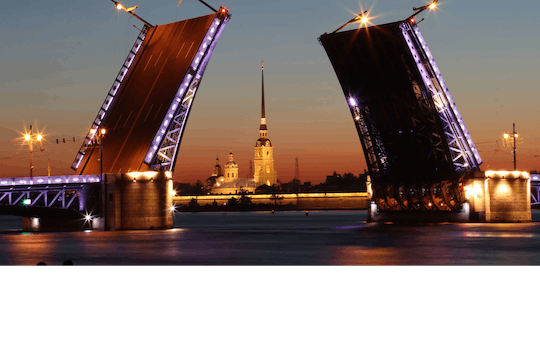 Experience St Petersburg by night during a 1-hour 20-minute river cruise with a professional guide. 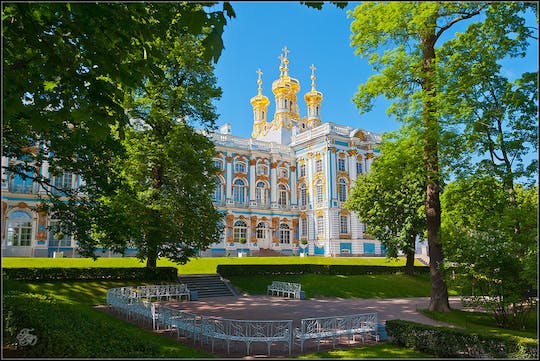 Visit Catherine Palace with a private guide, see the Amber Room and walk through the park grounds on this 7-hour tour. 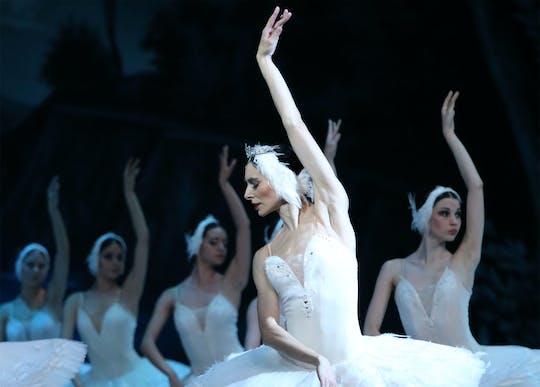 Millions of people see the Swan Lake ballet every year. You, too, can enjoy it on the Russian stage!