Availability: Please refer to the calendar

Visit the original film setting in Salzburg and its surroundings.

See the picturesque World Heritage City of Salzburg as well as the beautiful landscapes where the opening scenes of the movie The Sound of Music were filmed.

The enormous success of The Sound of Music Broadway Musical by Rodgers & Hammerstein premiering in 1959 caused film director Robert Wise and 250 crew members to turn Salzburg and its surroundings into a Sound of Music film location in 1964. And it was Salzburg Panorama Tours taking the Sound of Music film crew to the various locations where the famous movie was filmed – so get all the inside stories and anecdotes first-hand!

Right after release, the film became a tremendous success, awarded with 5 Oscars becoming the highest grossing movie ever and reaching cult status over the years. Both, musical and film are based on the "The Story of the Trapp Family Singers" written by Maria von Trapp in 1949.

So follow the traces of the Trapp family and take a tour through Salzburg and its surroundings. Visit all of the original film settings and learn more about the historical and architectural landmarks of Salzburg as well as the Lake District.

What to remember
Read more
When
Read more
Provider
Salzburg Panorama Tours GmbH
Booking fee
Good news! No extra fees are applied to this booking.
Cancellation policy
Receive a 100% refund if you cancel up to 24 hours before the activity begins. 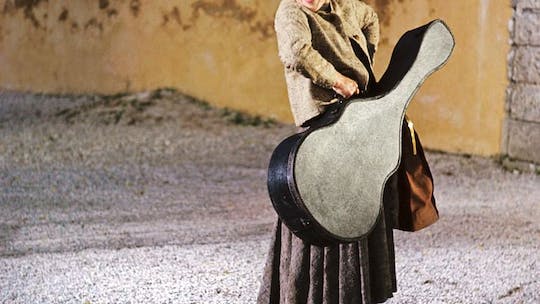 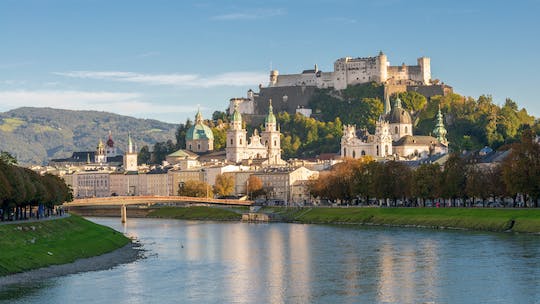 Find out more about World War II and the Third Reich on this private guided tour. Tailor the tour to your likings and hear about the dark past. 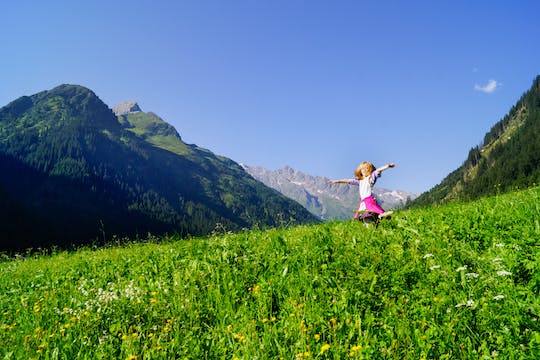 Follow the Sound of Music hiking trail across the famous DO RE MI meadow. Hear more about the movie while you see multiple filming locations. 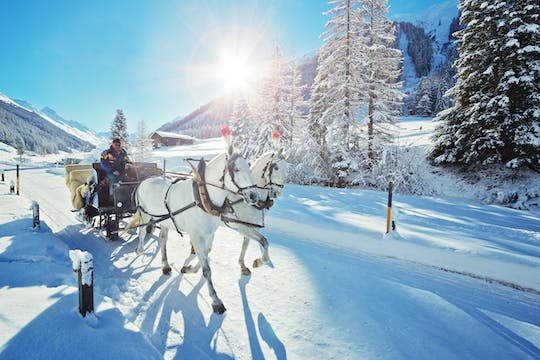 Let yourself be enchanted on a romantic sleigh ride through an alpine village. Get cozy in warm blankets and taste regional specialties. 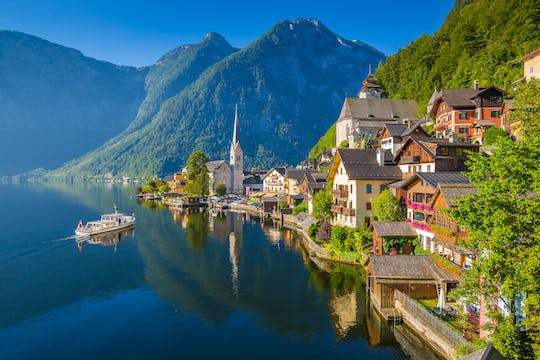 Explore the world-famous town of Hallstatt on a private tour from Salzburg. Find out what makes this lakeside village so special. 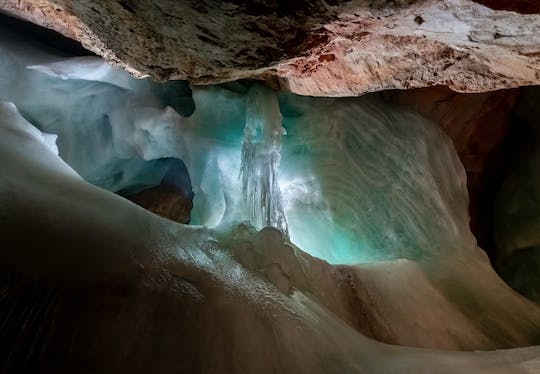 See the Giant Ice Caves at Werfen on a private guided day-trip from Salzburg.