Did you know that Stalin's secret bunker is buried 37 meters below Samara? It was built in 1942, and it took almost 50 years for locals to discover Stalin's hidden underground bunker. Get the chance to experience the most rewarding adventure with your family on this exclusive family walking tour. Your family-friendly local professional guide will make sure the kids have as much fun sightseeing as adults.

The activity has an easy pace and includes a stroll around the city center, highlighting the famous cultural and architectural sites. The whole family will have fun learning about Samara's fascinating sites. Did you know that there’s an asteroid named after Samara as the Belgian astronomer Eric Walter Elst was a prolific asteroid spotter, and in his lifetime discovered over 3,000 minor planets? In October 1996, he discovered and named the asteroid 26922 Samara after the Russian city and river.

Please meet the guide at the Kuybyshev monument. Please, arrive 10 minutes prior to the starting time

What to remember
Read more
Provider
Opatrip.com
Booking fee
Good news! No extra fees are applied to this booking.
Cancellation policy
Unfortunately, we can't offer you a refund nor can we change or cancel your booking for this particular product, due to our partner's policy. Visit the most romantic places in Saint Petersburg with this 2-hour tour with a professional local guide. An exclusive tour for all the romantics of the world!

Feel the magic of Christmas in Saint Petersburg with this 2-hour private tour with a local guide! 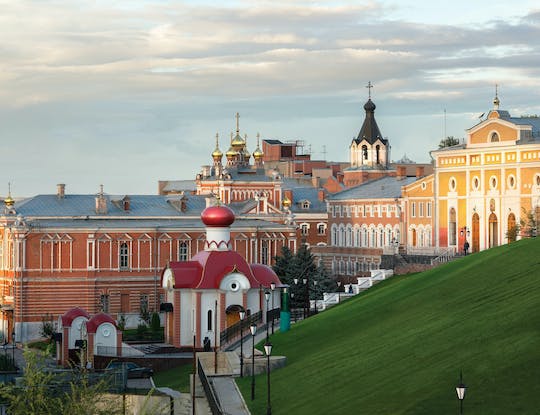 Explore Samara with a professional guide and discover the most charming places in the city. 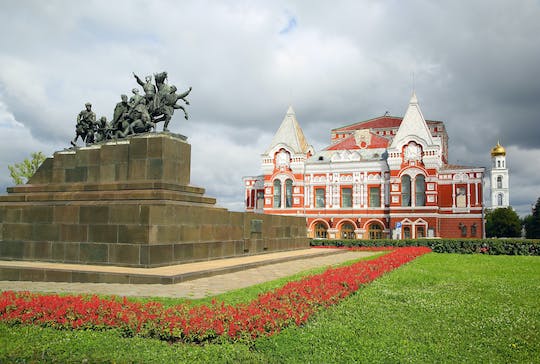 Book now a romantic tour to discover the most romantic places in Samara! A lot of historical love stories are hidden in the streets, buildings, and parks of the city. 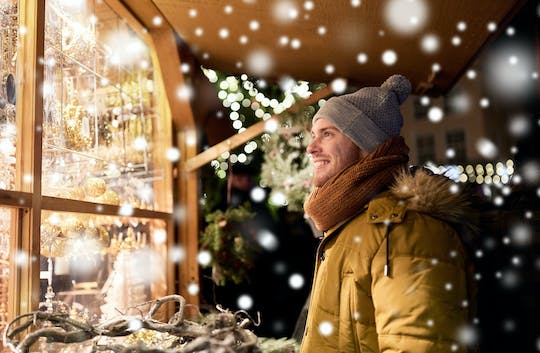 Feel the charming Christmas atmosphere of Samara with a private tour. Together with your local guide, you will visit the most beautifully decorated places in the city! 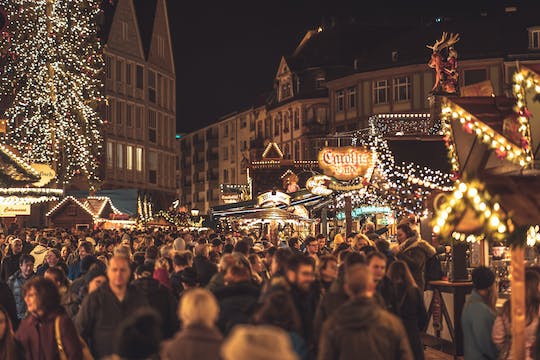 Feel the magic of Christmas in Irkutsk with this 2-hour private tour with a local guide!