Are you ready for a true San Francisco Adventure? On this tour, you'll enjoy an extended loop that'll take you past the homes of some of San Francisco’s most celebrated (and most notorious) residents on the way to the beautiful, 1017-acre Golden Gate Park.

You’ll travel to San Francisco’s less known beaches such as China Beach and the infamous Baker Beach, famous for a deadly shark attack. Wind past the Cliff House as you descend, opening the dramatic expanse of Ocean beach.

Next, you can visit the Golden Gate Park and all its attractions including live buffalo, the Japanese Tea Gardens, the De Young Museum, the Academy of Science and the Conservatory of Flowers. If you are a fan of the 60’s and 70’s, then consider extending your tour to Haight Ashbury, made famous by Janis Joplin, The Grateful Dead, and Jefferson Airplane during “The Summer of Love”.

You may choose to depart from Fisherman's Wharf– located on 431 Beach Street – or Union Square, located at 321 Mason Street. Alcatraz Island remains one of San Francisco's greatest landmarks - and now you can experience its c... 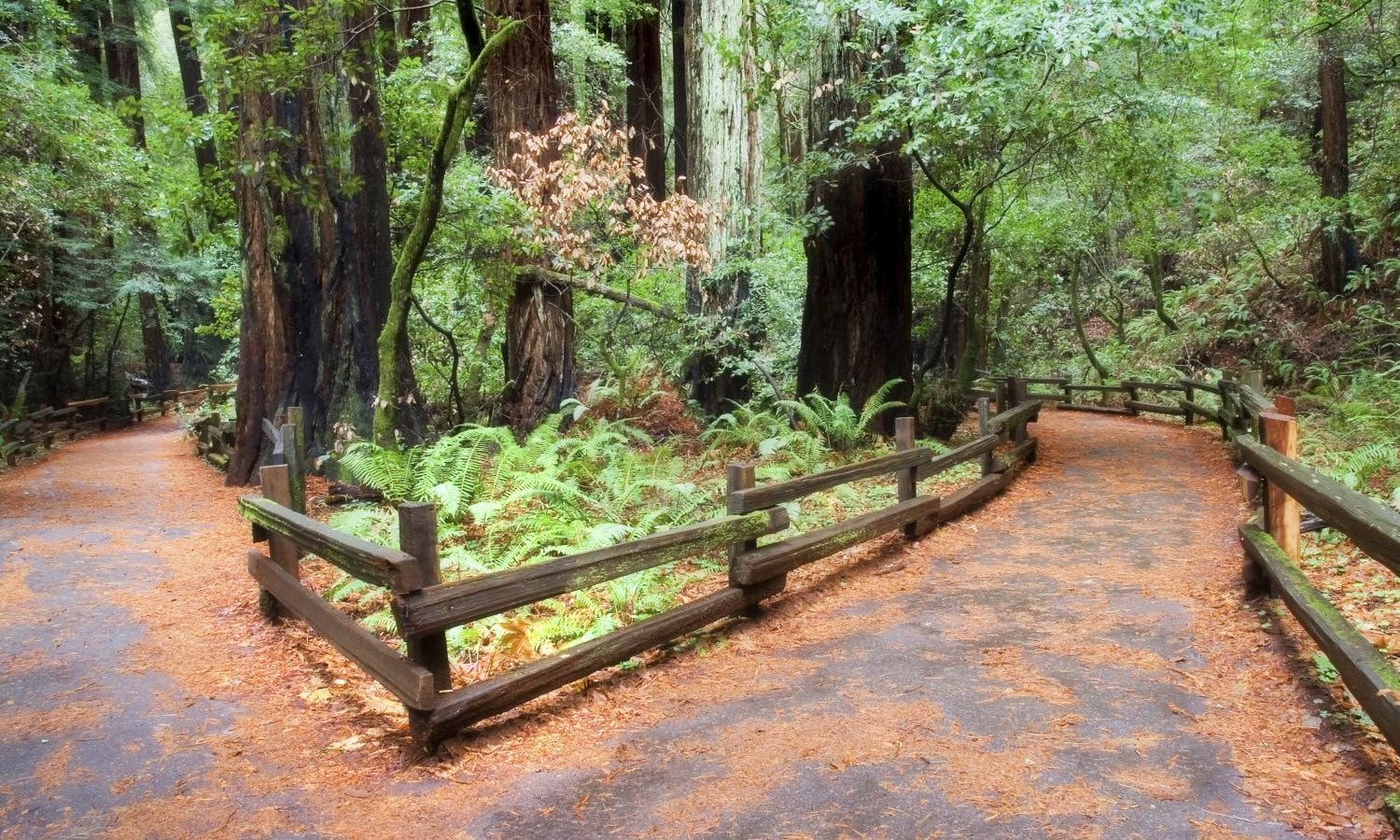 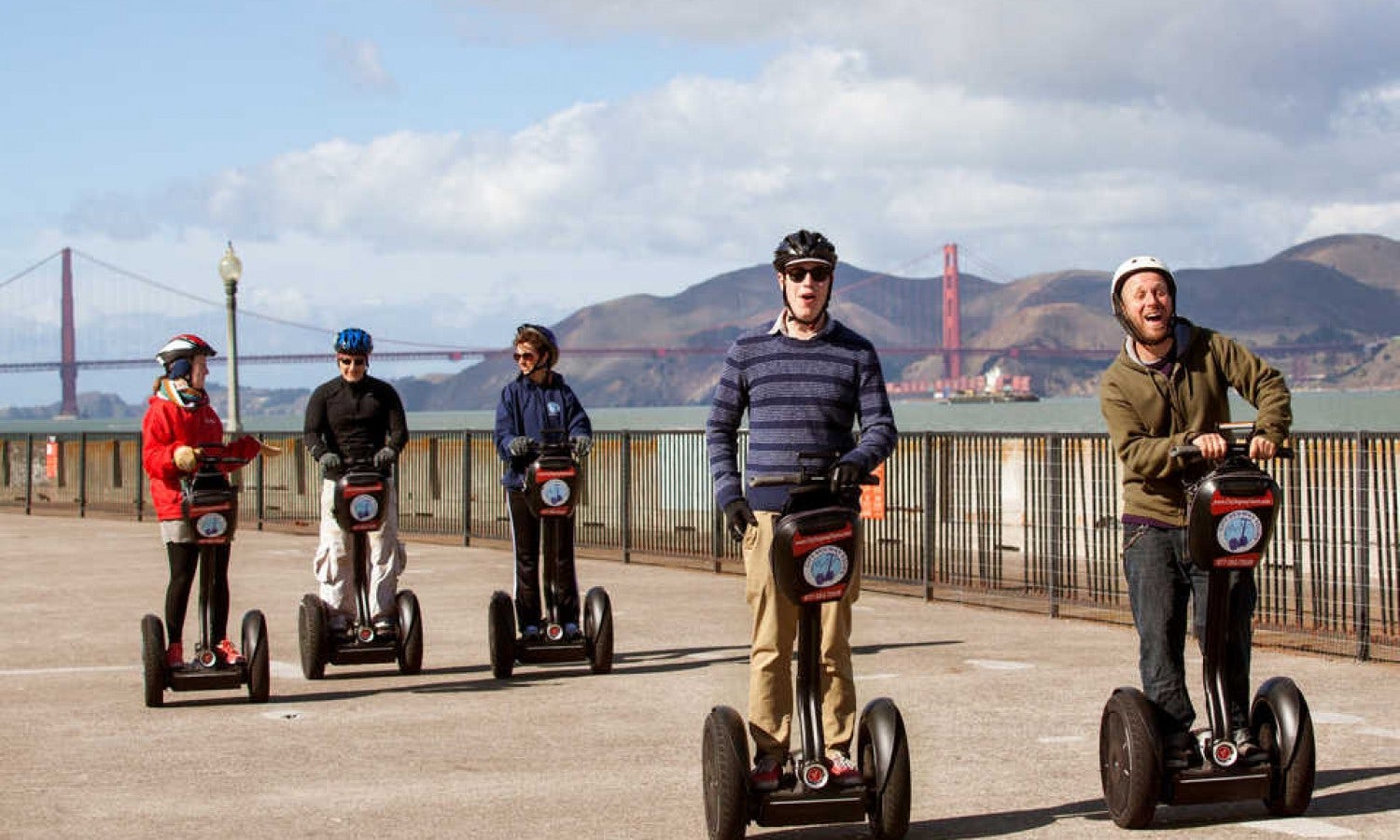 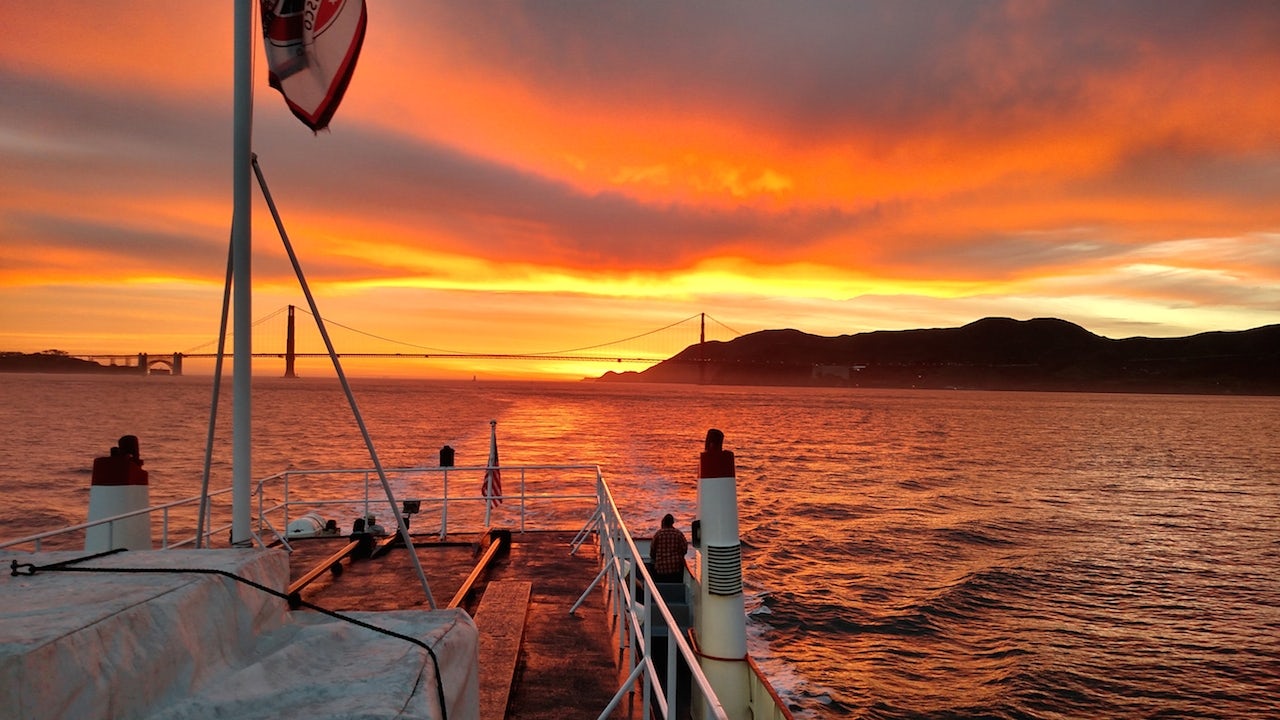 How can a Muir Woods tour be better? Combine it with a Sonoma Wine Country tour! See the towering Gi... 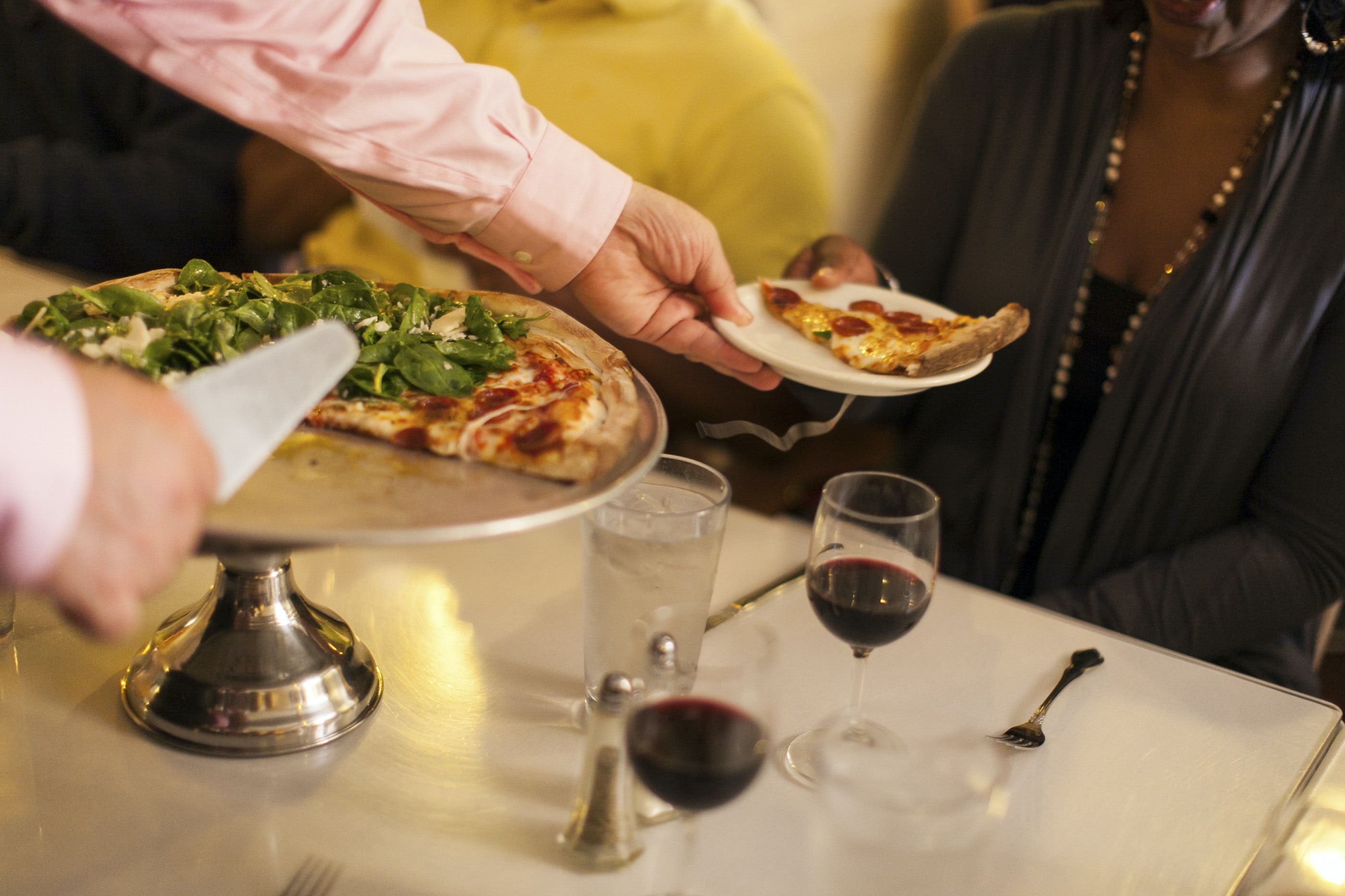