The official City tour starts off at Fisherman's Wharf and takes you through the attractions of San Francisco. Go shopping at the designer stores in Union Square and explore Chinatown. See City hall and the Opera House at the Civic Center. At Alamo Square, take a picture with the city in the background featured in the tv show ‘Full House’. Explore the birthplace of the ‘hippie district’ in the 1960s at Haight and Ashbury. Wander Golden Gate Park with miles of hiking trails, bike paths, lakes, waterfalls, and windmills.

The bus takes you over the Golden Gate Bridge with views of Alcatraz along with the skyline of San Francisco. Crissy field which was formerly an army airfield is now a national park site where you can bike or walk along the waterfront with views of the Golden Gate Bridge. Cross through Presidio to reach The Palace of Fine Arts. Watch the sea lions at the Pier 39, see the Aquarium of the Bay, learn about the history of San Francisco at the Dungeons, try some Sourdough bread at Boudin’s bakery or a clam chowder bowl.

On this tour, you will drive into the picturesque town of Sausalito where you can observe and appreciate boutique shops, art galleries, seaside restaurants. Enjoy the views of the skyline of San Francisco and the bay. Get amazing pictures of the Golden Gate Bridge and Alcatraz island from the North Vista Point. Explore park Presidio or Crissy field from the South Vista Point. 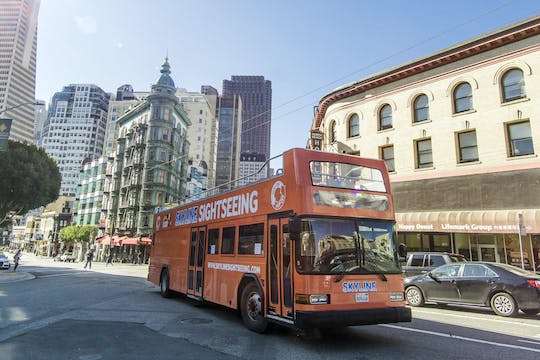 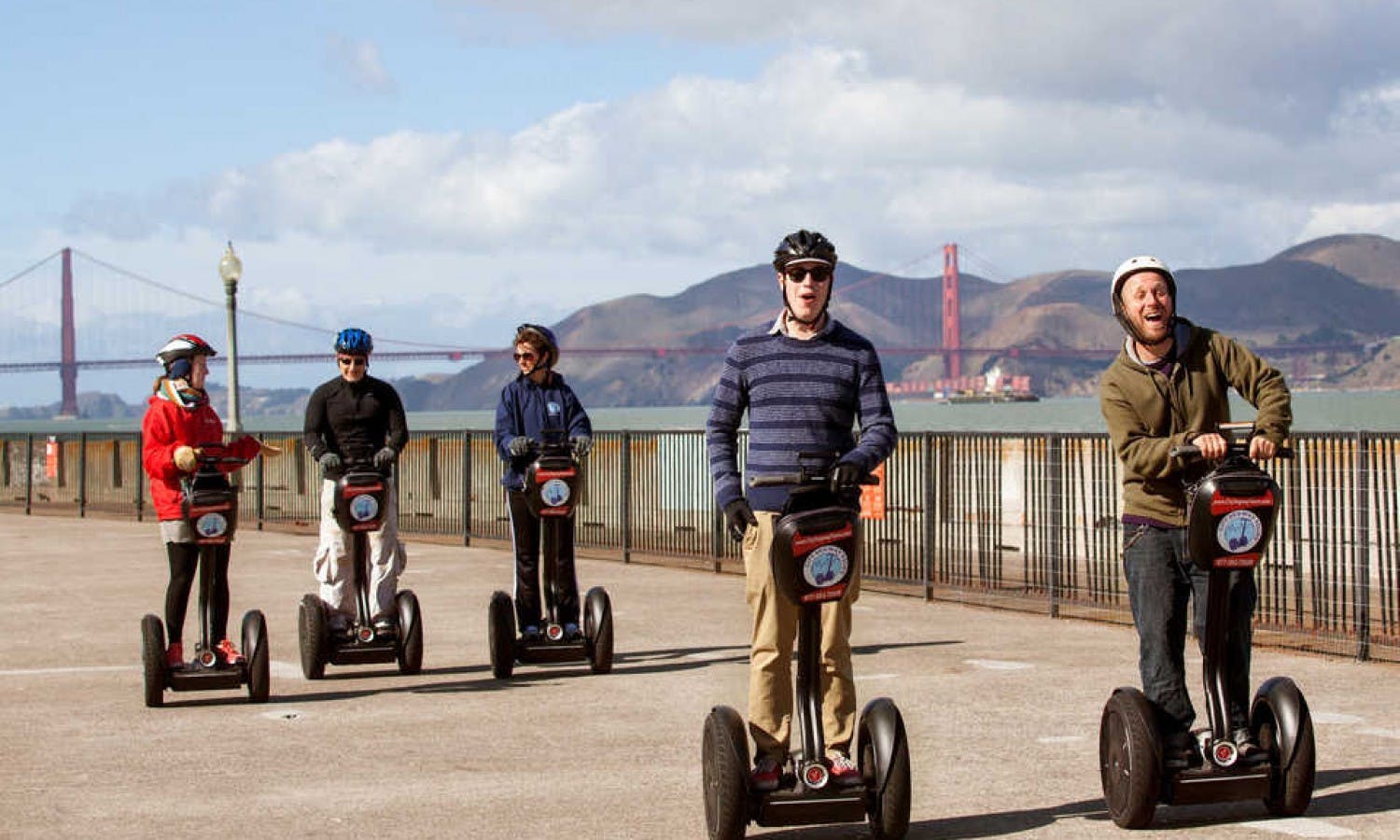 How can a Muir Woods tour be better? Combine it with a Sonoma Wine Country tour! You’ll begin your d...

Around lunchtime, you will head North to the Golden Gate Bridge. Relax during a picturesque drive ov... 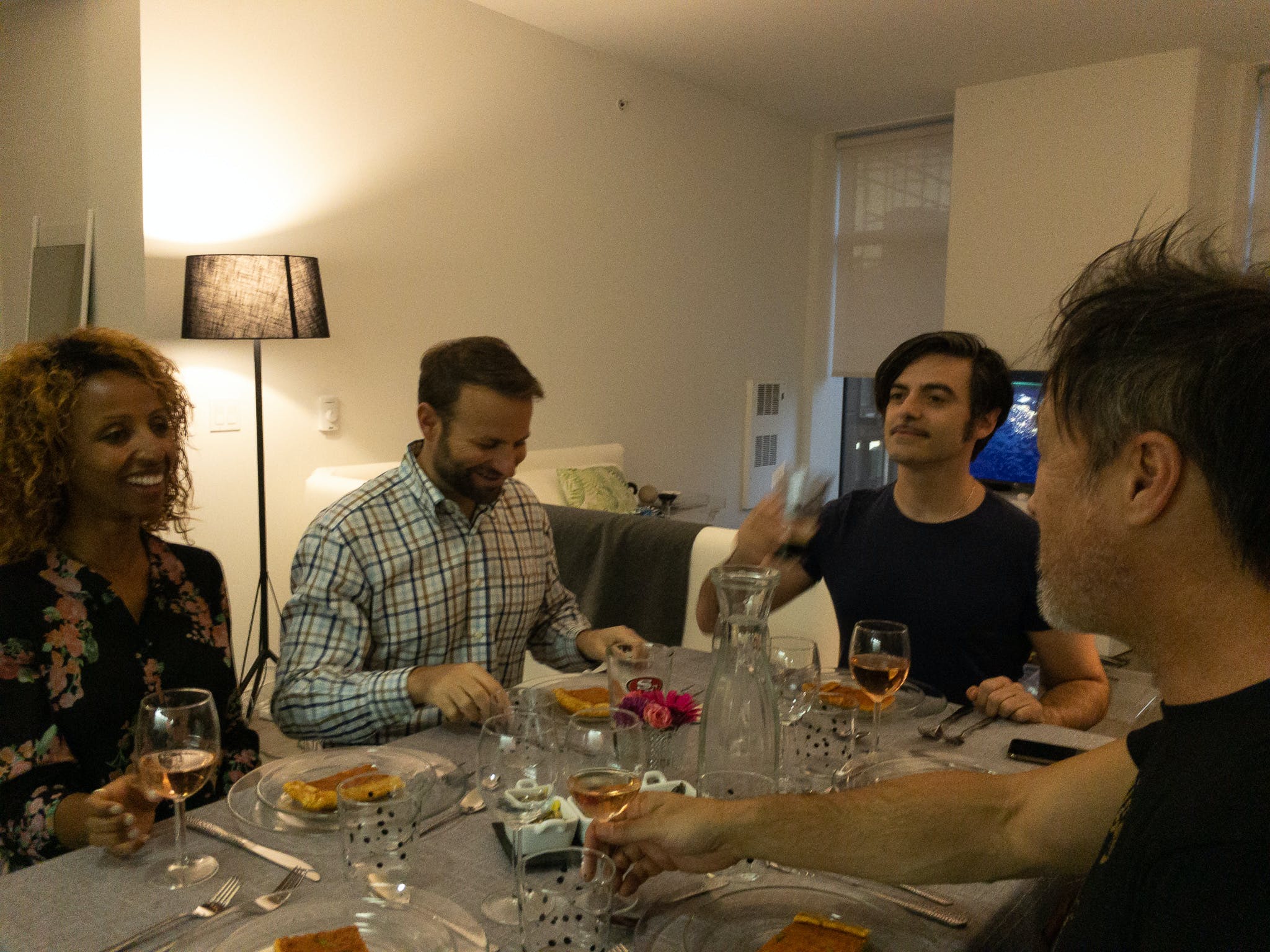 Italian Flavors with Wine Pairing and View of San Francisco