Madame Tussauds Singapore is a wax museum and tourist attraction at the Imbiah Lookout of Sentosa Island in Singapore. It officially opened on 25 October 2014 as the seventh Asian branch of the Madame Tussauds chain of wax museums worldwide.

Fans can now meet the one and only figure of Woo-bin for a limited period, right there in Singapore. The popular Korean actor once again joins his co-star Bae Suzy from “Uncontrollably Fond”, but this time at Madame Tussauds Singapore! Fans can gather around some of their favorite Korean stars while snapping Instaworthy shots in front of iconic Korean-themed sets.

Feel the power of your favorite Marvel Super Heroes in Madame Tussauds Singapore’s new thrilling 4D Marvel movie experience! Experience wind-chilling, water-soaking, and face-flinching special effects as you get closer than ever before to Captain Marvel, Thor, Black Panther, Rocket, Spider-Man, Ant-Man, and the Wasp as they battle Loki in a bid to save the city from his invasion!

How To Get There:

Read more
When
Read more
Provider
Globaltix Pte Ltd
Booking fee
Good news! No extra fees are applied to this booking.
Cancellation policy
Receive a 100% refund if you cancel up to 3 days before the experience begins. 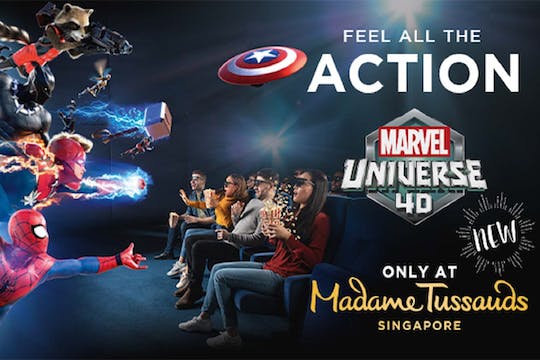 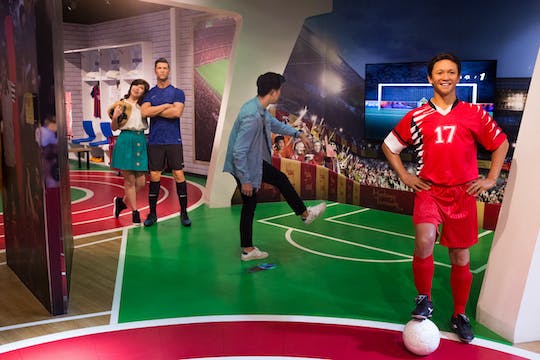 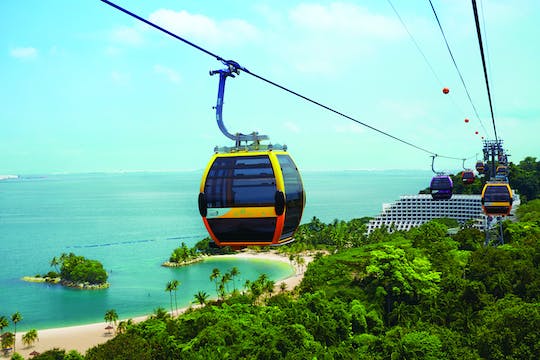 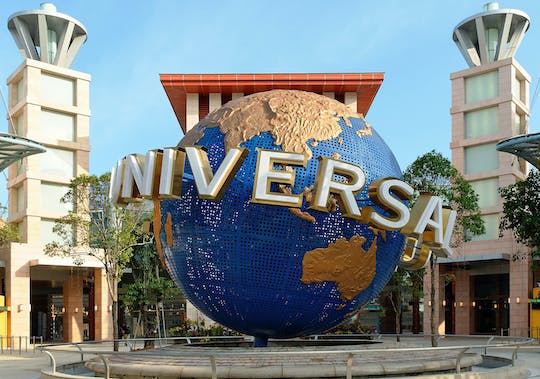 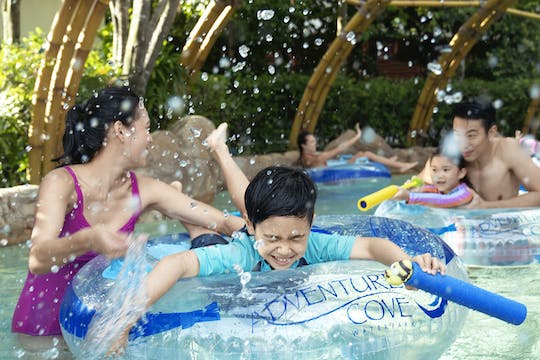 Experience a world bustling with thousands of marine animals, Enjoy a wave of fun, Take high-speed water slides, laze the day away drifting on a lazy river, or snorkel with 20,000 tropical fish over a colourful reef.