On this full-day tour, admire the UNESCO World Heritage Sites of Changdeokgung Palace and Jongmyo Royal Shrine, and Suwon Hwaseong Fortress. Start in Seoul and visit Jongmyo, a royal shrine with the ancestral tablets of Joseon dynasty’s royal family. Next, you will visit the Changdeokgung Palace, a UNESCO World Heritage Site. From there, you will go to the beautiful Huwon garden, which is often called as Secret Garden as it is used for leisurely strolls only by royal family members. Later, stop at another World Heritage Site, Hwaseong Fortress in Suwon, and be amazed at the construction of the wall, which is believed to have been constructed scientifically using seokjae and jeondol (bricks). Get an up-close view of spaces between the bricks that are just big enough to fire guns, arrows, or long spears.

Pick up from your hotel in the Seoul city area 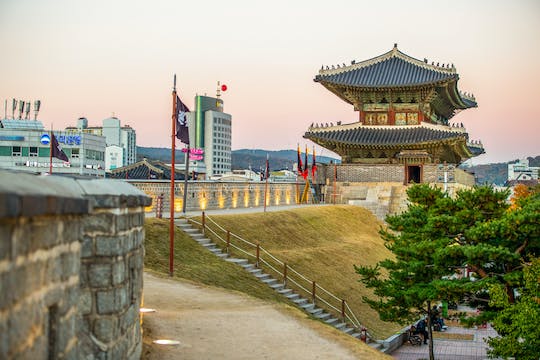 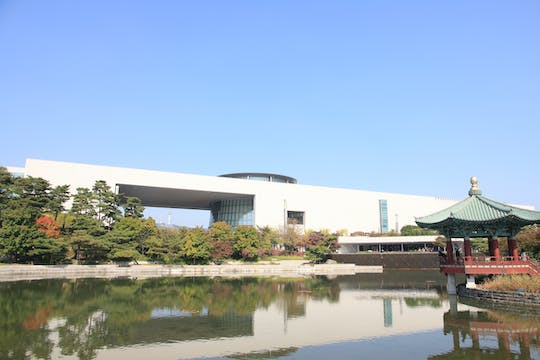 Seoul city game inside the National Museum of Korea

Go on a fun Seoul walking tour where you will follow clues to discover the hidden stories inside the National Museum of Korea using your smartphone. Visit Gyeongbokung Palace, the most popular royal palace, and see Jogyesa Temple, which represents Korean Buddhism, and learn about the history of Korea at National Folk Museum. Half-day tour in Seoul as you visit Changdeokgung Palace and Secret Garden which are UNESCO World Heritage Site and also Insadong Alley. Visit a traditional Korea house to learn about Korean traditional architecture and its authentic atmosphere as you taste various kinds of Korean cuisine and also see various performances. 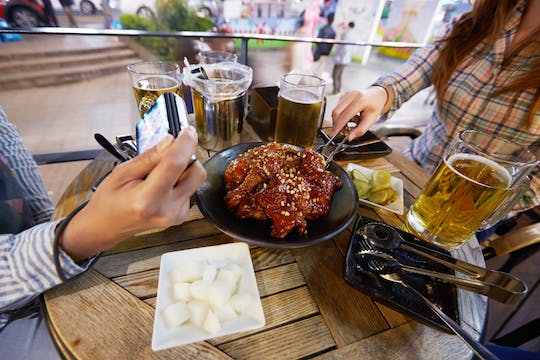