A historical tour of Malacca

Malacca, declared a UNESCO World Heritage site in 2008, is a city where history and architecture withstood the test of time. You will start exploring the city from the focal point of the UNESCO World Heritage Site, the Dutch Square. This attractive and elegant square is surrounded by Dutch-era buildings. Within the Dutch Square, the Stadthuys was the former town hall, and the governor’s residence dates to the 1650s and is believed to be the oldest Dutch building in the East. Next, you will head to Christ Church, built-in 1753 from laterite bricks brought from Zeeland in Holland, this eye-catching cherry-pink church is one of the most photographed and imposing landmarks in Melaka. Christ Church is the oldest functioning Protestant Church in Malaysia.

After some picture-perfect moments, you will then head to the Porta De Santiago (The Famosa Fortress). Porta de Santiago was built as a Portuguese fortress in 1511, then the British took over in 1641 and destroyed it in 1806 to prevent it from falling into Napoleon’s hands. A Famosa, or The Famous in Portuguese, is one of the oldest surviving remnants of European architecture in Asia. Then, you'll head to St Paul’s Church. This is the oldest functioning Roman Catholic Church in Malaysia, built-in 1710 by descendants of early Portuguese settlers. The ruins of St. Paul’s church stand at the summit of St. Paul’s hill near the remains of A Famosa fortress.

During booking, you will be asked to select your pick-up location and time. Please re-confirm the pick-up place and time directly with the local operator at least 48 hours before departure.

What to remember
Read more
When
Read more
Provider
Destination Services Singapore
Booking fee
Good news! No extra fees are applied to this booking.
Cancellation policy
Unfortunately, we can't offer you a refund nor can we change or cancel your booking for this particular product, due to our partner's policy. A historical tour of Malacca

The Garden, the River, the Sling

The tour kick-starts with a short ride to the iconic Gardens by the Bay; a horticultural oasis embra... Private transfer to Changi International airport with meet and greet Get on-board the Cable Car Sky Network, a fun way to fly from Singapore’s only hilltop destination, ... 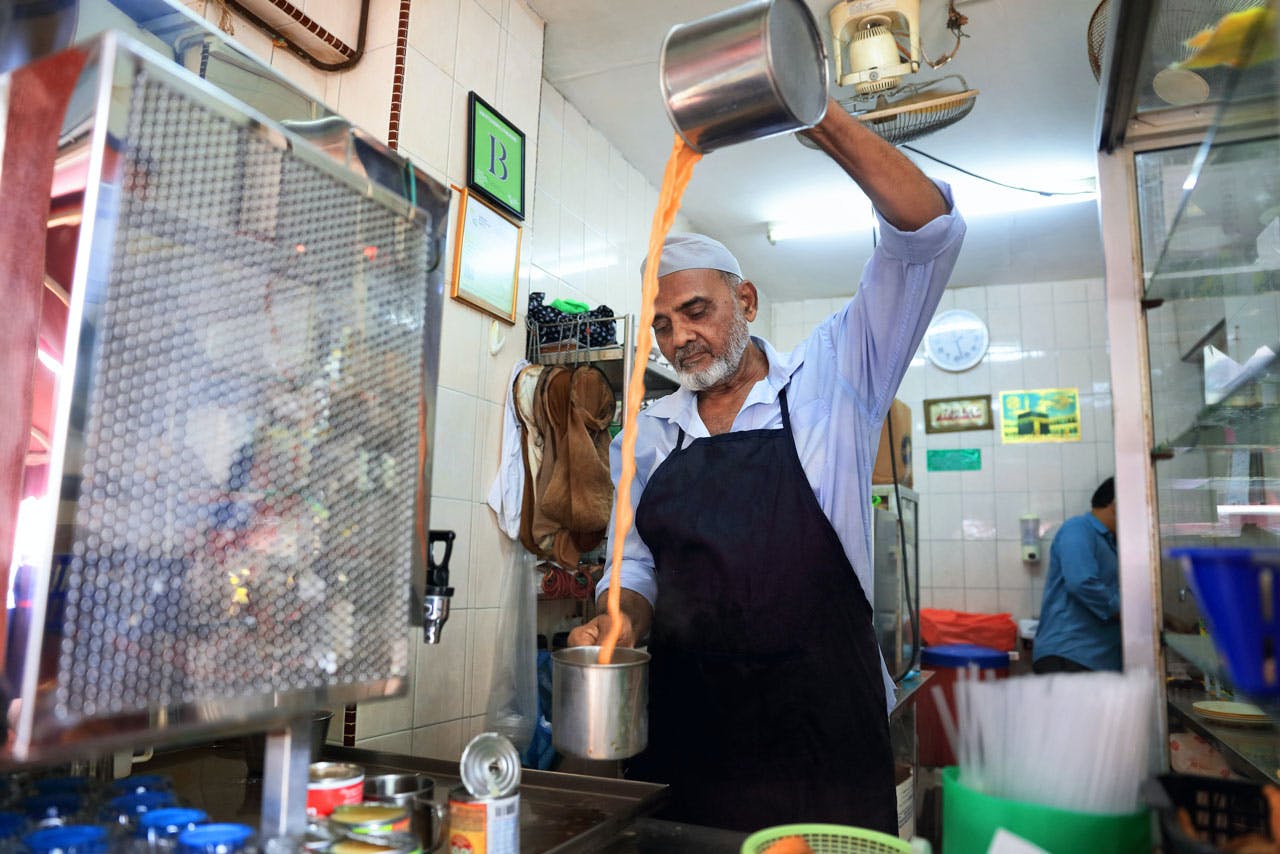