The Macedonian capital of Skopje is a beautiful Balkan city located on the Vardar River‘s north bank. During this tour you will learn how Skopje was once was a Roman city and about Skopje's Fortress Kale which has defended the city for centuries. This great Roman time in Skopje's history is represented by the monument of Alexander Macedonian, in Macedonian Square.

Hear about the 'Skopje 2014' project and see approximately 29 statues of local artists and musicians near the Vardar River and the Art Bridge. You are bound to be impressed by your encounters with Scopje’s museums. With your guide, you will visit the statue and memorial house of Mother Teresa, the old railway station and the new Skopje while hearing interesting stories about the culture and traditions of Macedonians along the way.

Meet your guide near the Skopje Marriott Hotel, at the 'Warrior on a horse' Monument.

What to remember
Read more
When
Read more
Provider
Opatrip.com
Booking fee
Good news! No extra fees are applied to this booking.
Cancellation policy
Receive a 100% refund if you cancel up to 24 hours before the experience begins. 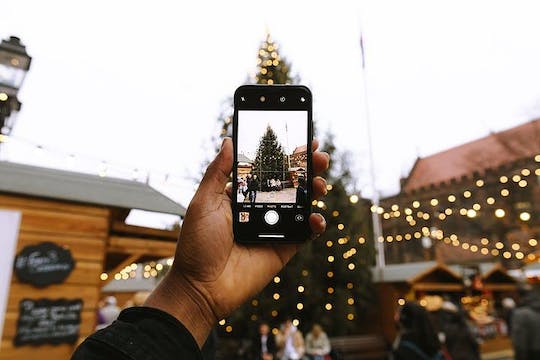 Explore Skopje during the most magical time of the year. Visit the old-fashioned Christmas Market, the Monument of Alexander the Great, old fortress Kale and monastery St.Pentelejmon. 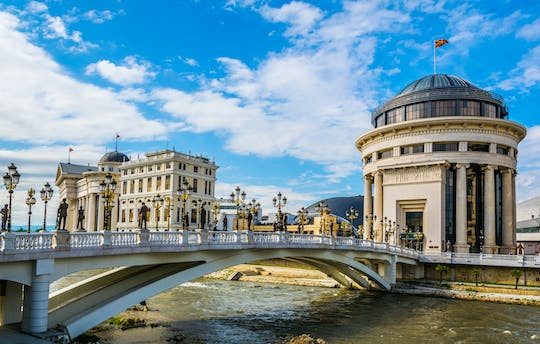 Experience views of Skopje from the Fortress, visit the monument of Alexander Macedonian and enjoy the neoclassical architecture of the city on a 3-hour sightseeing tour. 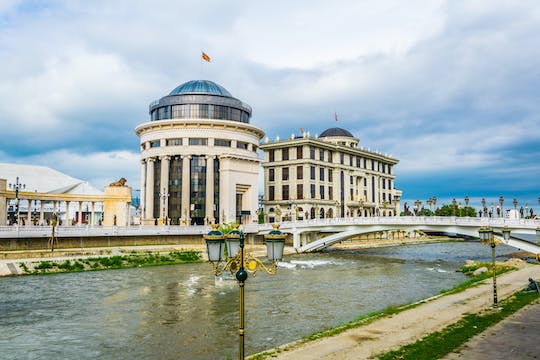 Experience views of the city from Skopje Fortress, see many monuments in the main square and visit the bohemian Old bazaar on a 2-hour walking tour with a local guide. 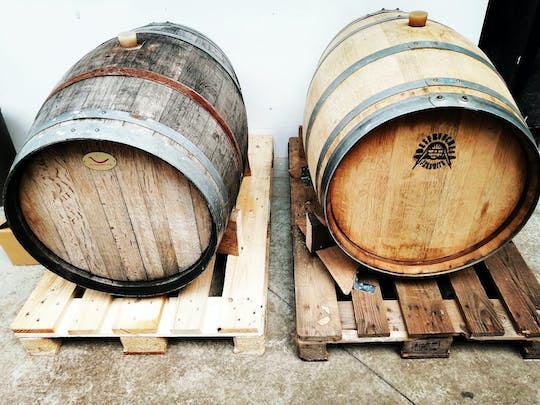 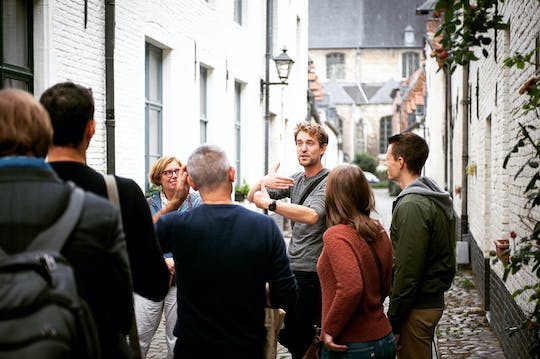