Learn about the different cultures which make up Bulgaria at the fair Karakachans, held every year in Sliven "Karandila" in the mountains - for only two days in August. This traditional event is organized by the Federation of Cultural and Educational Societies Karakachan.

At the festival see traditional huts built on ethnicity and groups from Bulgaria and Greece showing Karakachan traditional songs, dances and customs. Around 25,000 Karakachans live in Bulgaria, between 6 and 7 thousand of them - in the region of Sliven. 20 are cultural and educational societies in the country. 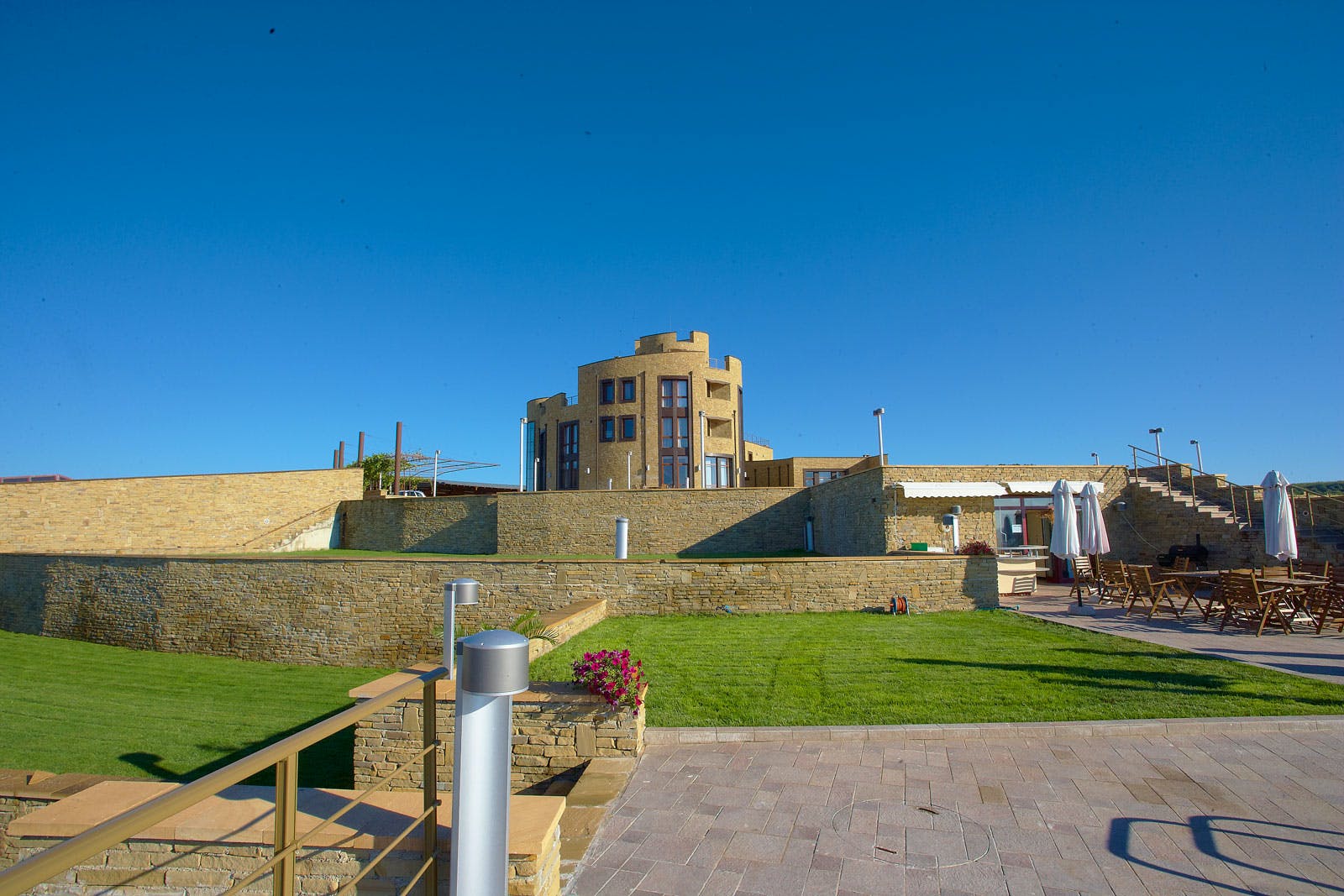 Experience the sophistication and high quality of the Bulgarian wines produced at Edoardo Miroglio w... 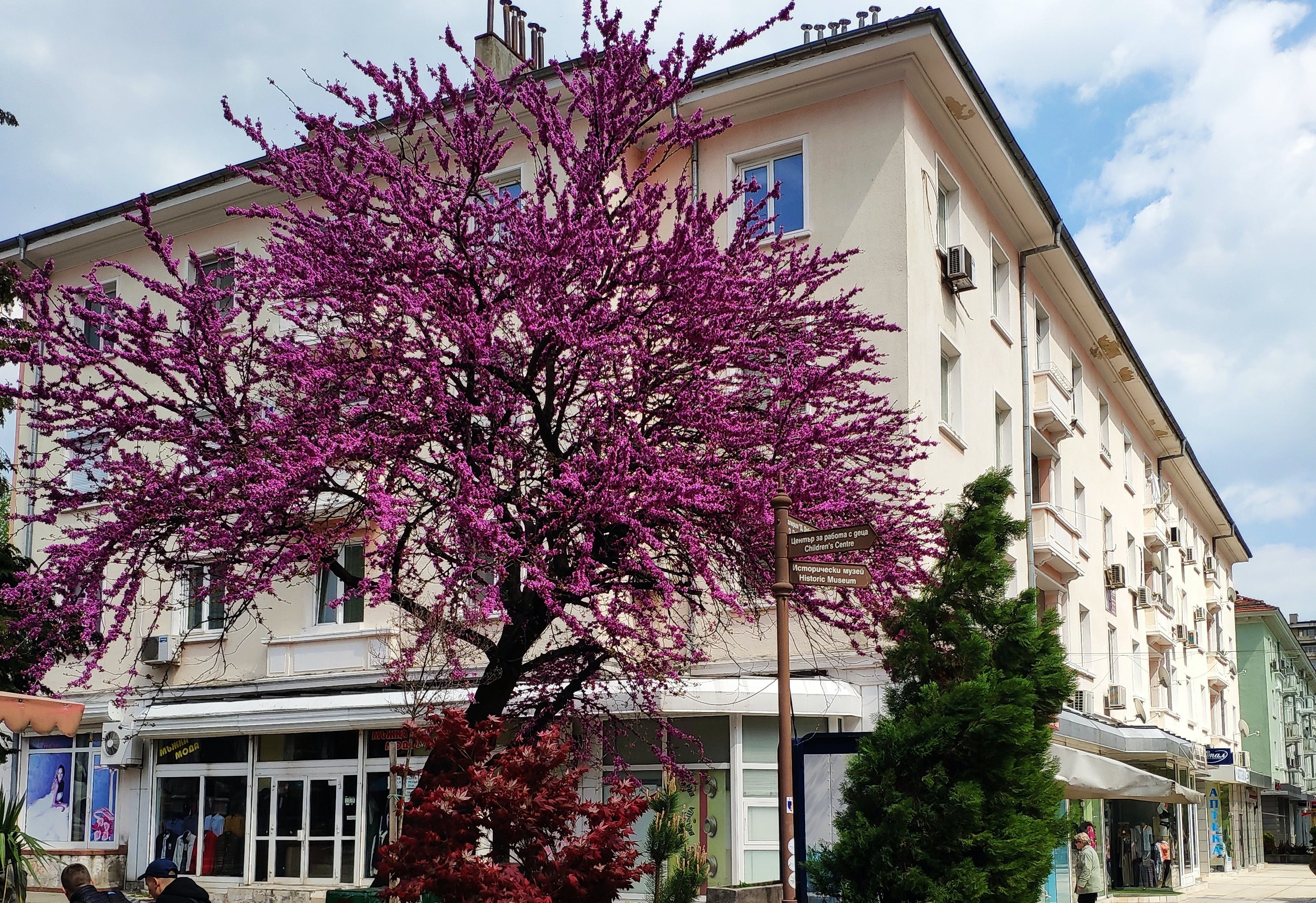 On this off-the-beaten path walking tour of Sliven you’ll visit a winery and several historical muse... 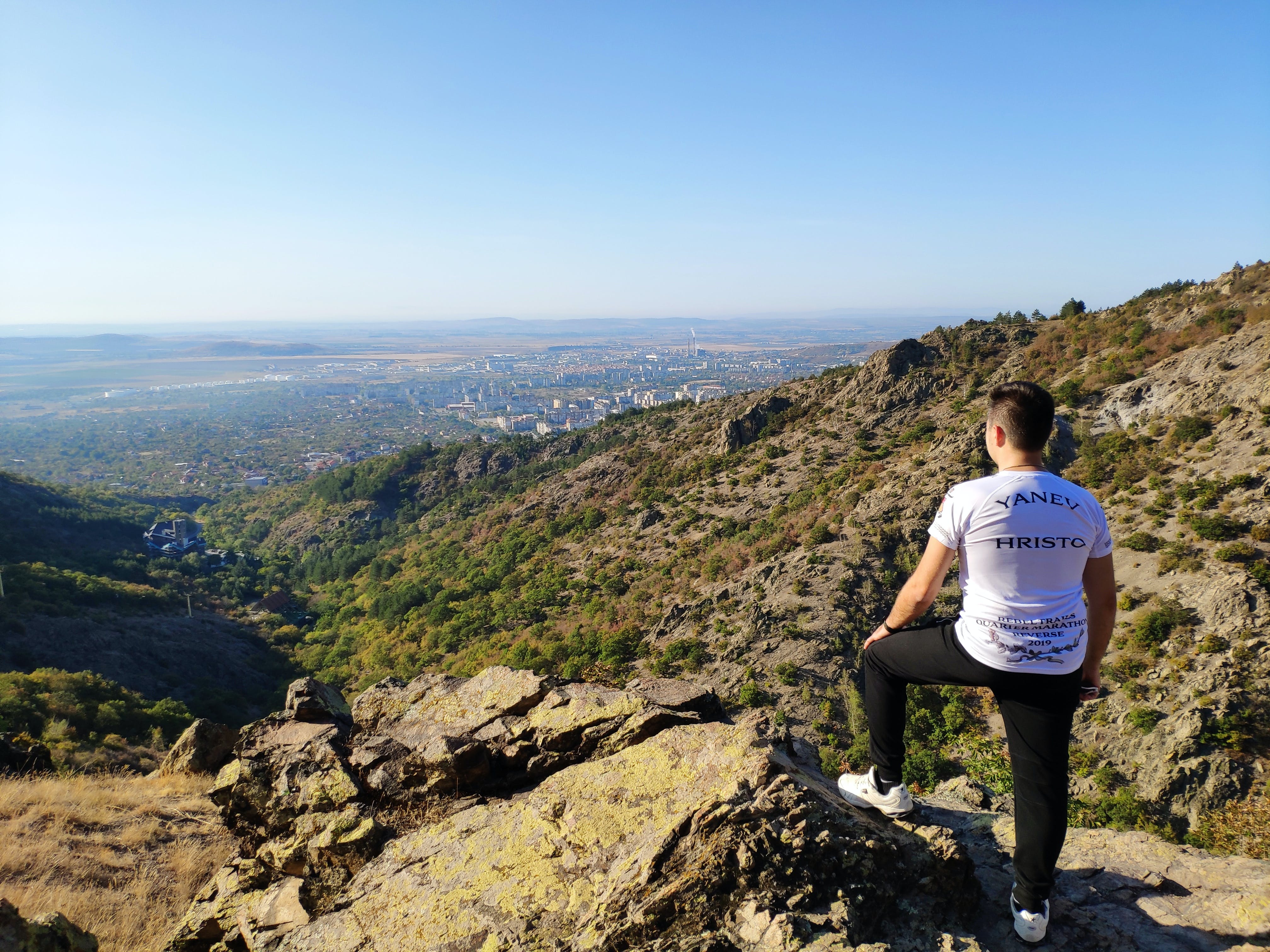 Private hiking tour to The Ring in Halkata

Enjoy the Halkata hike also known as "The Ring," with a professional guide or choose to explore at y... 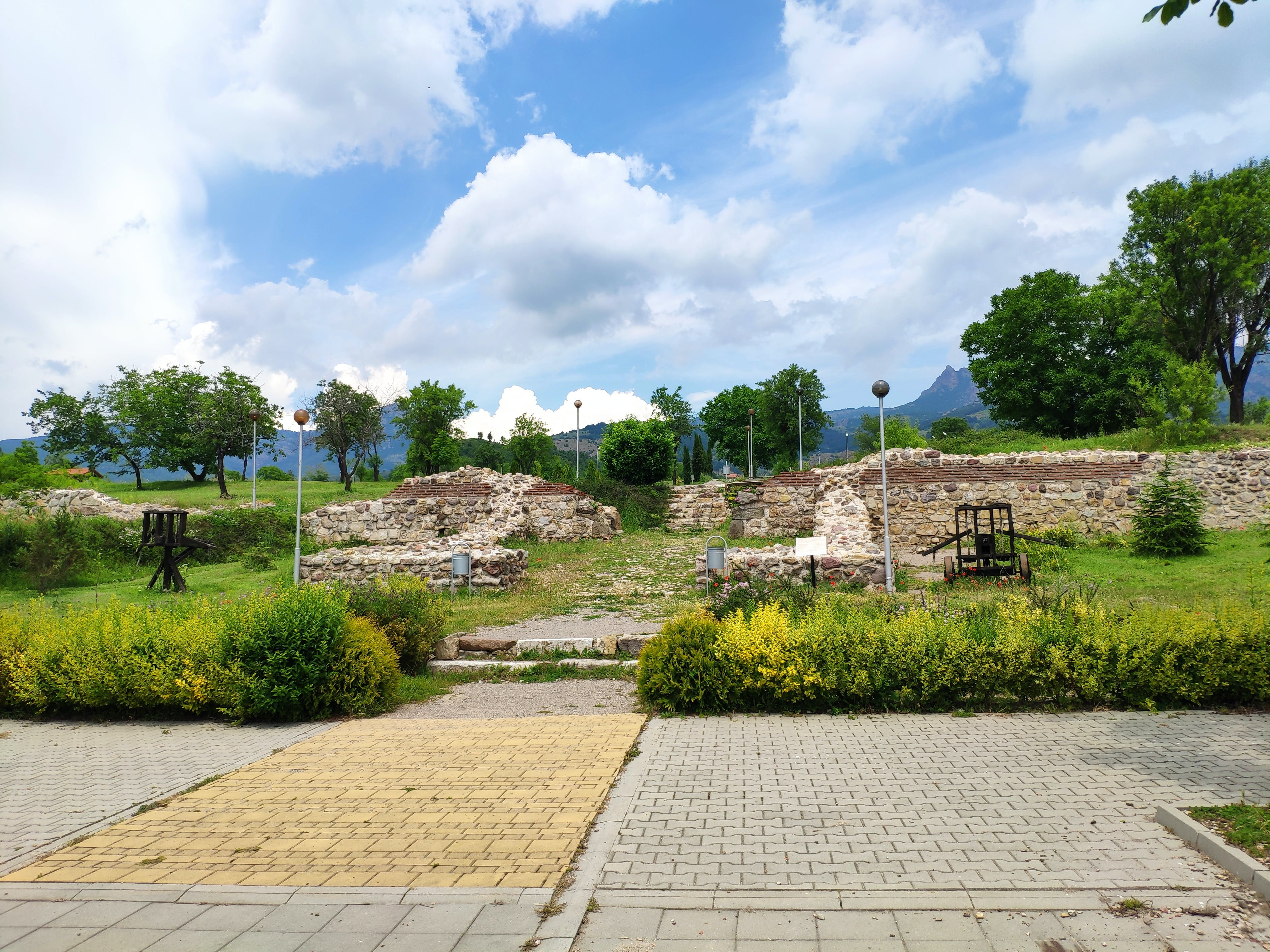 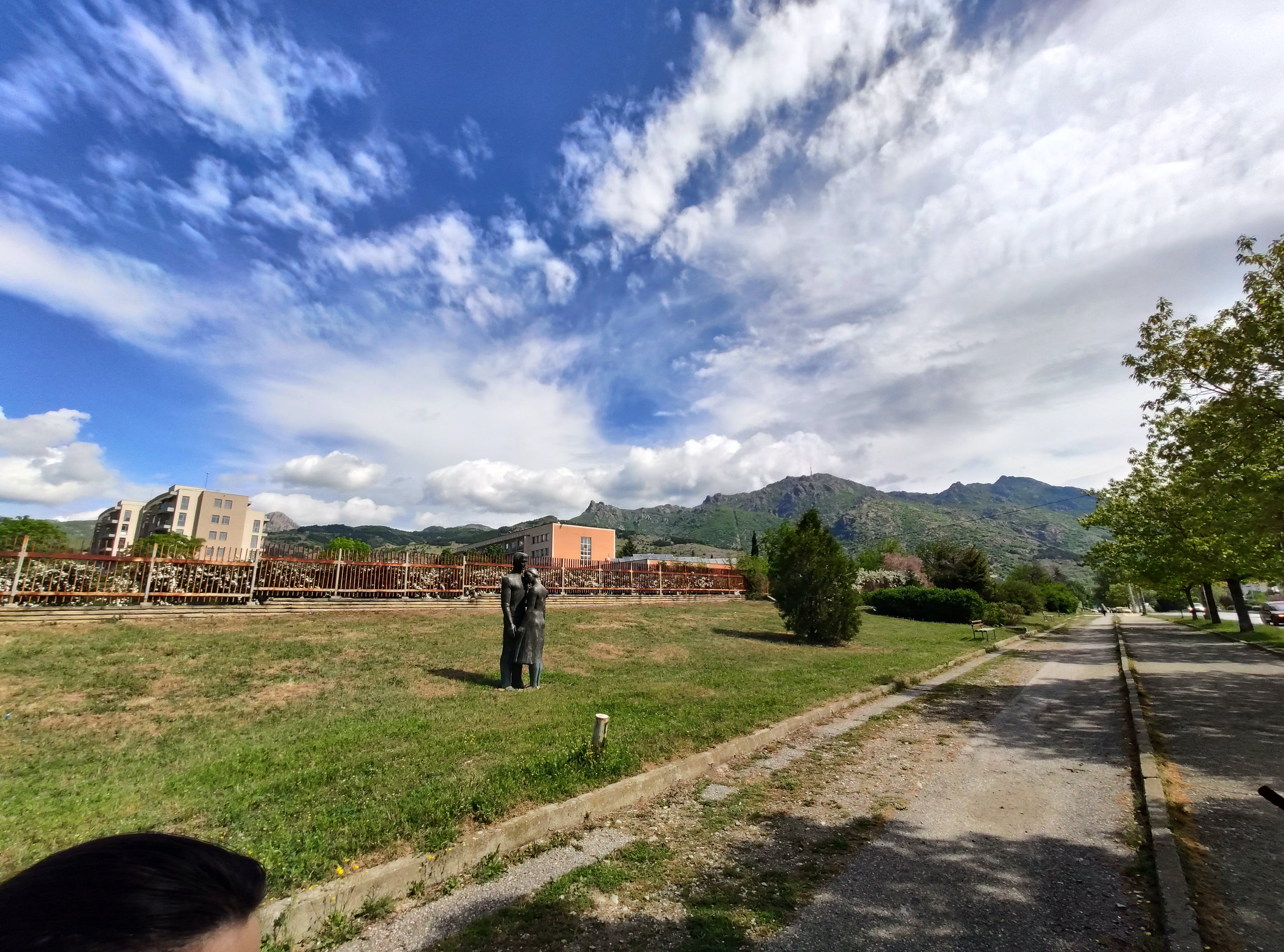 Walk you around the city unlocking the wide varieties of hunting location in this unique town with a... 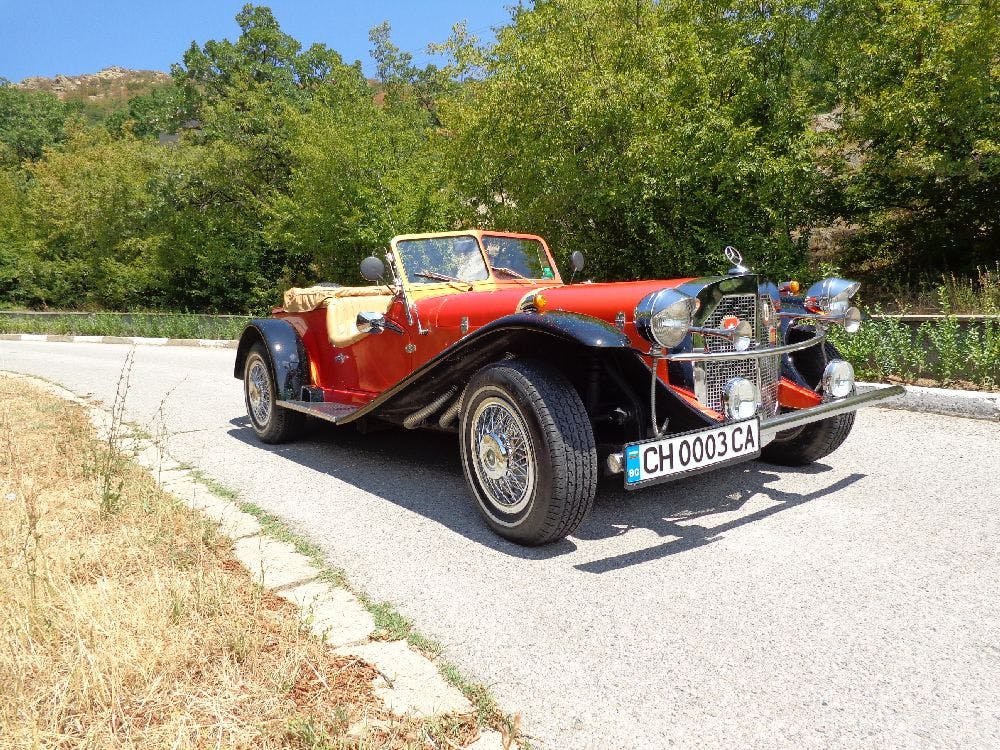 Private tour of Sliven with a retro car

This one hour tour of Sliven will show you the beauties of the town in style being driven by a drive...