Take a city sightseeing tour to learn lots of interesting and remarkable facts about the history of the most famous Russian resort city.

Sochi is Europe's longest city and streches along the Black Sea coast. This area is also called the Russian Riviera. The city is a home to Soviet era sanatoriums, modern top-notch hotels and was the favourite vacation destination of the Soviet elite.

The famous Stalin's dacha (summer residence) is located within the city limits at the sanatorium Green Grove. Guided excursion to this epiс place wil help you to better understand this ambiguous historical figure.

Later visit the Olympic park on a golf car sightseeing tour to get a closer look at the venues of Winter Olympics 2014: Fisht stadium, Ice hockey arena, Short treck arena and more.

Meet the guide at the hall of your hotel

What to remember
Read more
When
Read more
Provider
Southern Comfort Tours to South of Russia
Booking fee
Good news! No extra fees are applied to this booking.
Cancellation policy
Receive a 100% refund if you cancel up to 1 day before the activity begins. If you cancel up to 12 hours before, you can still receive a 50% refund. 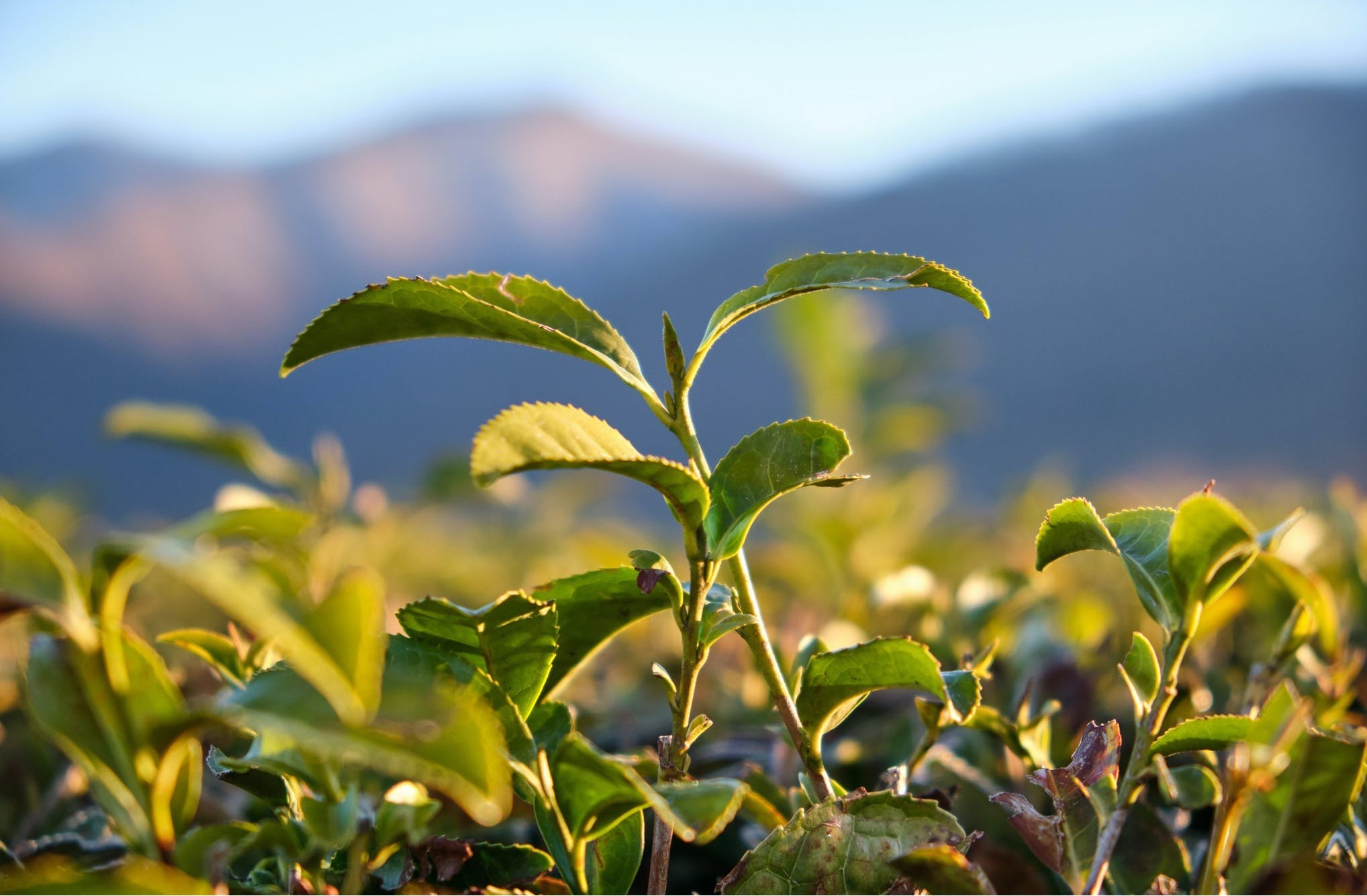 The tea factory "Matsesta-chai", located in the village of Izmailovska extends on an area of 47 hect... This olympic tour starts by exploring the Olympic Park Area to emphasize the legacy of the XXII Wint... Excursion to Skypark and the brewery Endemic from Sochi

Sochi Skypark is a new and unique adventure park, located high in the mountains. It is a joint Russi... Excursion to Akhun tower and Agura waterfalls with a Georgian lunch

During this gastronomic tour you are going to conquer mount Akhun with an altitude of 663 meters abo... 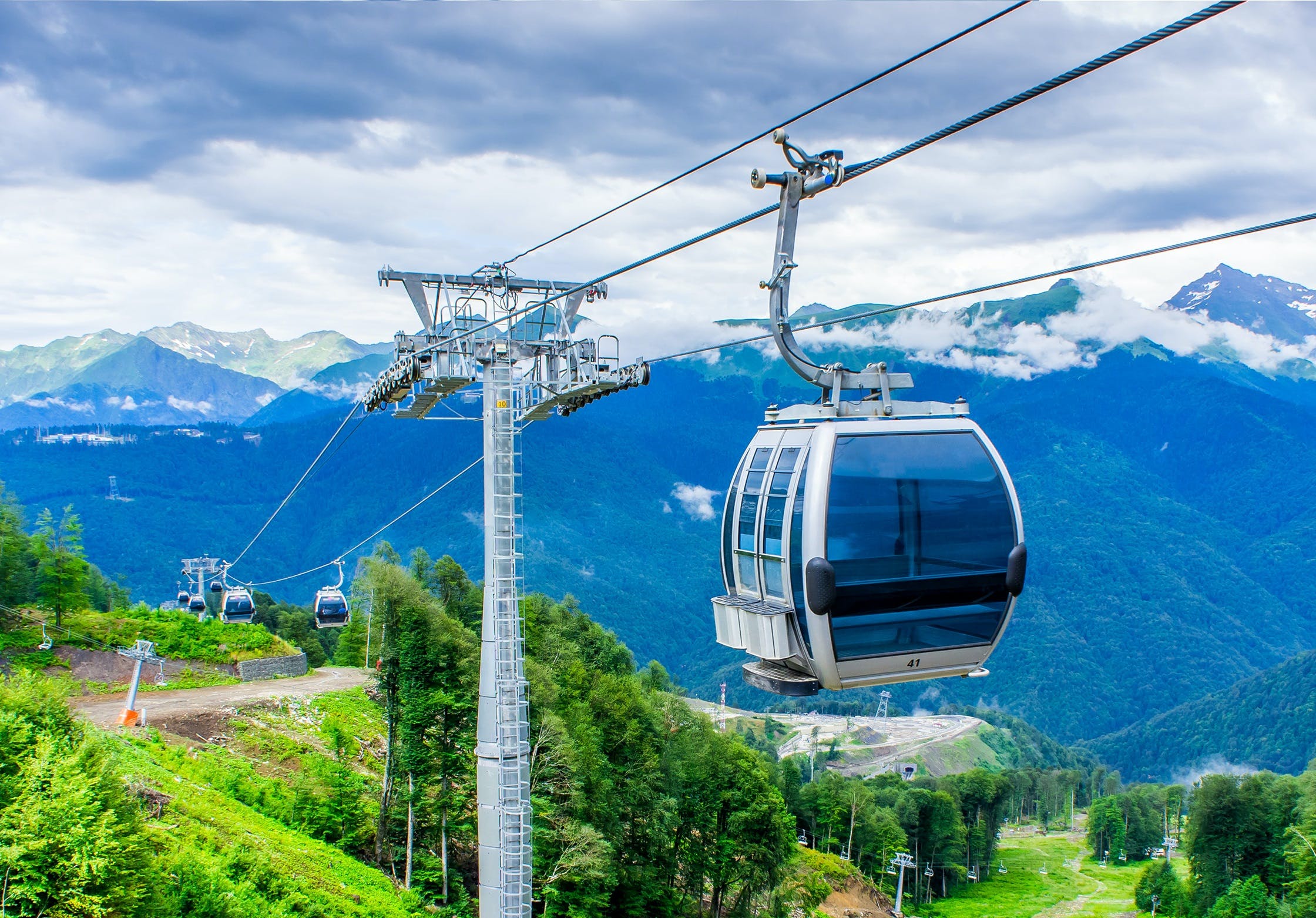 Excursion to the high-end resort of Krasnaya Polyana from Sochi

The route of this tour leads away from the coastline heading up to the mountain cluster via the new ... 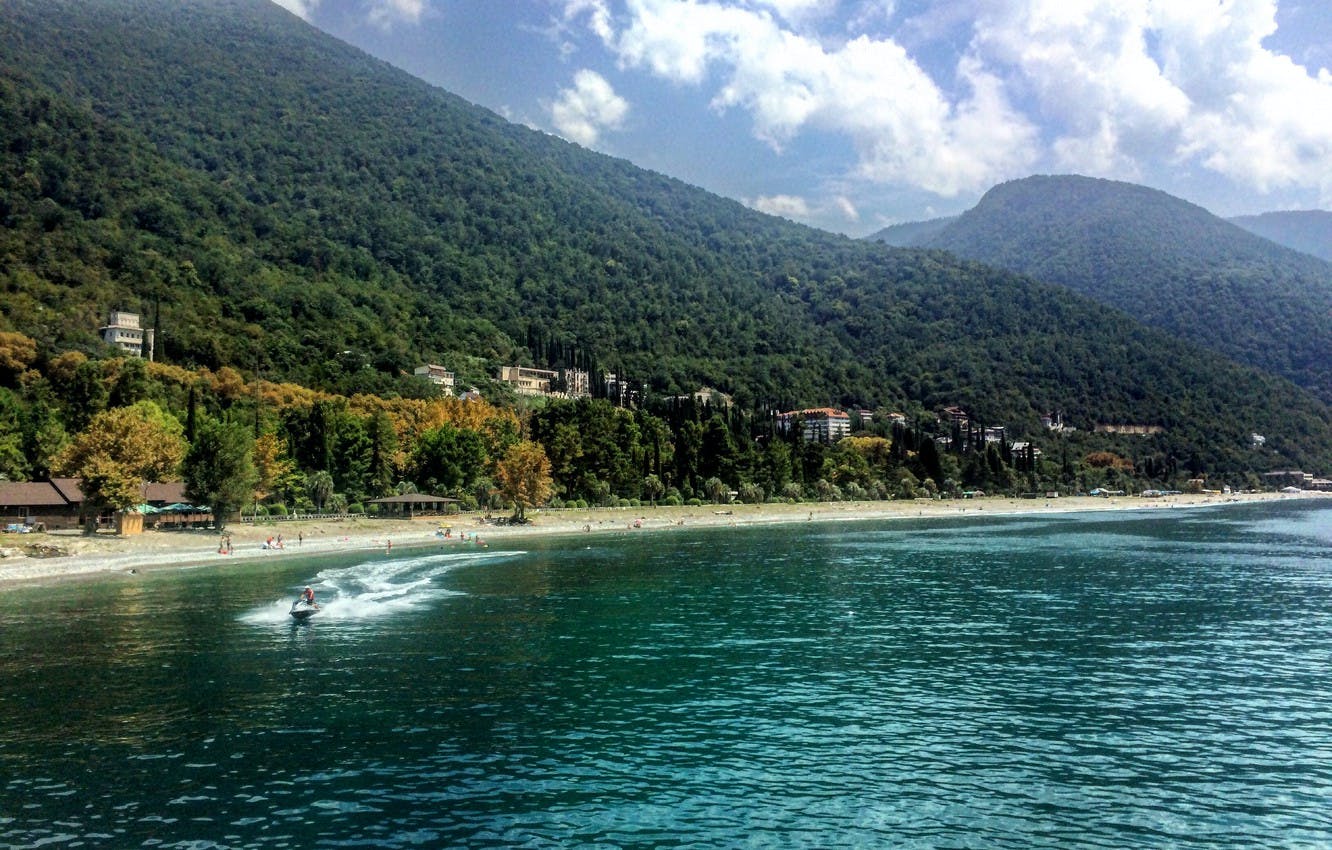 The Republic of Abkhazia is an officially unrecognized independent union.Once popular destination fo...