Just beyond Sorrento lies one of Europe's most enchanting stretches of coastline. On this full day excursion, you'll drive along the jaw-dropping Amalfi Coast and explore two of its most emblematic towns – Amalfi and Ravello.

The Amalfi Coast's beauty has inspired the likes of novelists EM Forster and DH Lawrence as well as composer Richard Wagner to put pen to paper. And it is easy to see why – it's the stuff of postcards. Pass pearls such as Positano and Praiano as we snake along dramatic coastal roads to Amalfi itself. There's free time to wander the colourful alleys that cascade down towards the sea. The striped-façade cathedral is a must-see.

. Dress appropriately – no shoulders or knees showing – when visiting religious buildings. Some entrance fees and optional extras are payable locally. Food and drinks not included
Read more
Provider
TUI ITALIA S.R.L.
Booking fee
Good news! No extra fees are applied to this booking.
Cancellation policy
Receive a 100% refund if you cancel up to 1 day before the experience begins. Mobile voucher accepted
from:
$50.00
Sorry, it's sold out
Unfortunately all tickets have been sold out for this event 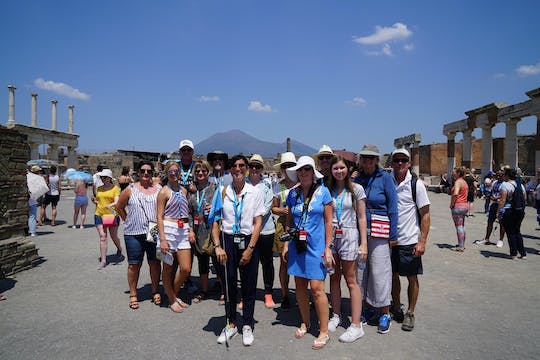 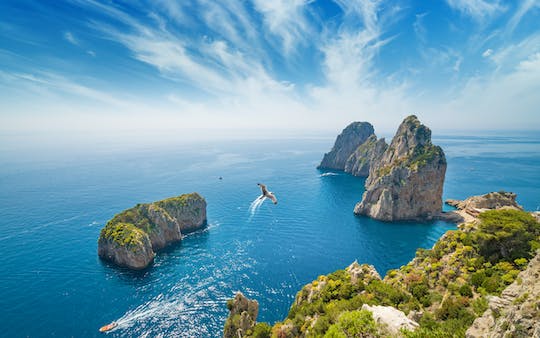 Discover Capri on a private boat excursion from Sorrento

Set off from Sorrento for a relaxing day experiencing the Island of Capri on a 6-hour private boat excursion when you book with Musement. Spend a unique day discovering the island of Capri on an exclusive boat excursion from Sorrento. 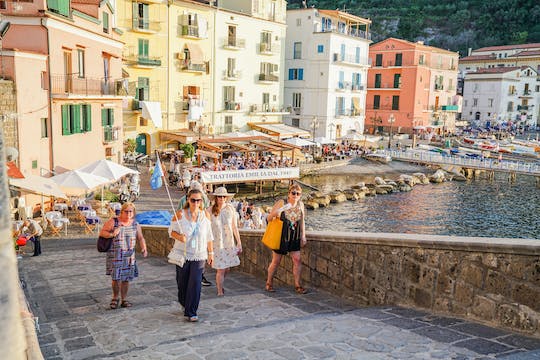 Admire Sorrento's main sights with a local guide! Stroll through the city center, get the best views of Naples and learn about local handicrafts! 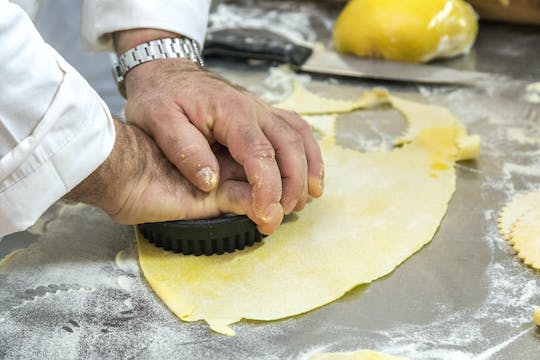 Enjoy a cooking class in a Sorrento restaurant and find out more about local specialties! 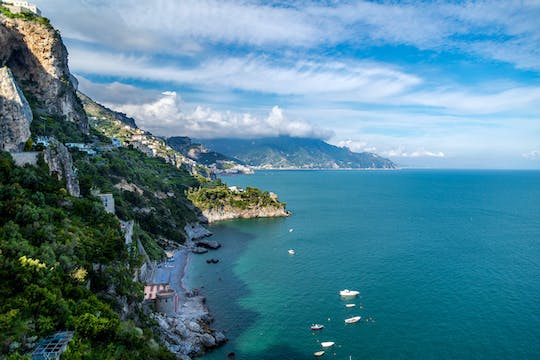 Gold cruise to Positano and Amalfi

Discover Sorrento and Amalfi coasts by ferry and stop in Positano and Amalfi to enjoy some free time!