The Thiel Gallery is recognized as one of the finest art museums in Sweden and is beautifully set in walled grounds at Blockhusudden in the royal park of Djurgården, in Stockholm. The museum houses a unique collection of works of art from the late nineteenth and early twentieth centuries with leading artists of the period including Carl Larsson, Bruno Liljefors, Eugène Jansson, August Strindberg, and Anders Zorn. The Thiel Gallery also has one of the largest collections of Edvard Munch’s art outside of Norway. In the garden, there are sculptures by Gustav Vigeland, Auguste Rodin, and Johan Tobias Sergel.

The building was designed by the well-renowned architect Ferdinand Boberg, specifically to house the banker and art patron Ernest Thiel’s magnificent art collection and was completed in 1907. The Thiel Gallery was also Ernest Thiel’s home from 1907 to 1924 and has remained largely unaltered ever since.

The museum has several temporary exhibitions every year, both with contemporary artists and art historical themes.

Augusta Lundin (1840-1919) is regarded as Sweden’s first couture-seamstress and created dresses of the highest splendor. Her creations followed the currents of contemporary European fashion and they were worn by the royalty and the upper-class, but also by members of the cultural sphere. Lundin was a very important figure in Swedish fashion history. The exhibition is the first to put the pioneering work of Augusta Lundin in focus and contributes to the knowledge about a forgotten history of the Swedish fashion culture.

Axel Törneman (1880-1925) is a central figure for the Swedish modernism with his continental style. At the same time, he was a quirky bohemian who had his own style and avoided groupings. The Thiel Gallery has the largest collection of Törneman’s art in the country which includes the well-known painting Night Café (1906). The exhibition gives a broad perspective on versatile and forgotten art in the early 20th century.

What to remember
Read more
When
Read more
Provider
Thielska Galleriet
Booking fee
Good news! No extra fees are applied to this booking.
Cancellation policy
Receive a 100% refund if you cancel up to 1 day before the activity begins. 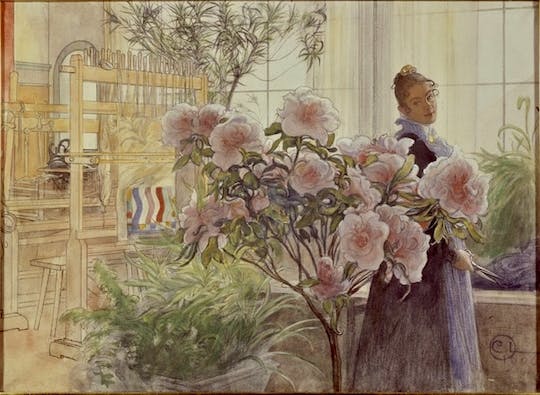 Mobile voucher accepted
from:
$15.00
Sorry, it's sold out
Unfortunately all tickets have been sold out for this event 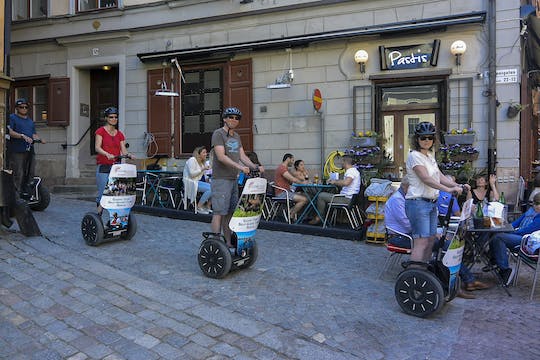 Book your Stockholm self-balancing scooter tour to discover Stockholm's famous sites like the Old Town and Royal Palace with an expert guide. 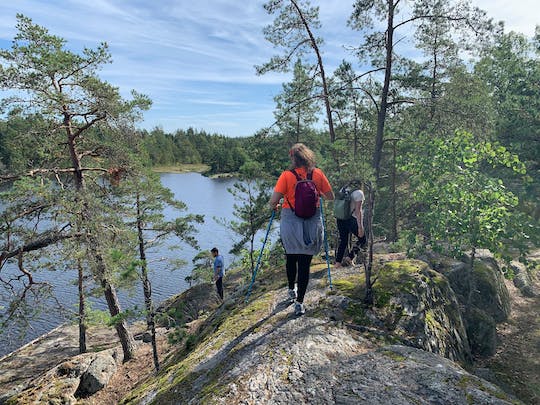 Walkthrough Stockholms Nature Reserve, the stunning protected area is just 15min drive from Stockholm-City. Spend the day out in nature, far away from the busy city life... it's just around the corner but like another world. 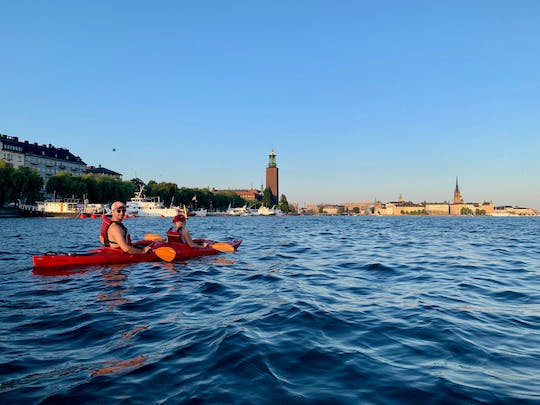 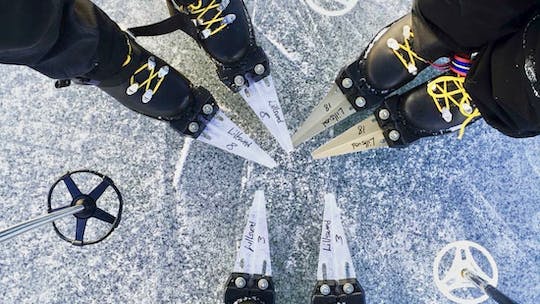 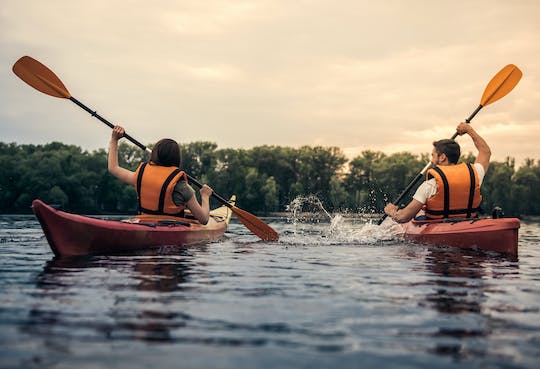 Explore the Stockholm Archipelago and its 26,000 islands on an overnight trip. Place your tent on one of the small islands and enjoy the best sunset view in Sweden. Kayaking on a multiple-day trip is the best way to explore the Archipelago. 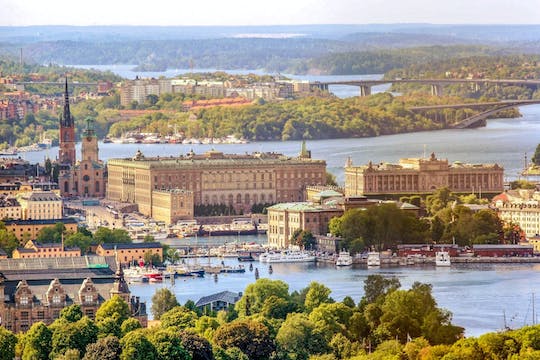 Tour to the instagrammable places of Stockholm with a Local