Close your eyes and imagine a place where people stuff their own sausages and brew their own beer. Where the main tasks of the day for some include buying a latte, bringing their toddler in their vintage carrier to Nytorget Square to meet fellow latte mums and sourdough dads. Open your eyes to reveal the “Hipster Island,” also known as Södermalm, where this is the reality. If you want to experience the hippest, trendiest and bohemian part of Stockholm with a touch of times past - the walking tour Hipstoric Södermalm is it!

On this walking tour, you will set off on a hipstoric (where hipster meets historic - clever, eh?) adventure from the square Södermalmstorg, beginning with a short hike (it’s not Everest!) up the main shopping street of Södermalm, Götgatan. Along the way, you will journey through executions, breathtaking cityscape views, the life of the working class, local hotspots and hidden gems.

It's a big island, where the hipster hangouts are many, so you will have a selection of the favorites, including a taste of a real local treat... yum! You will be dropped off in the area of SoFo (South of Folkungagatan) at the lively square Nytorget, right in the heart of Södermalm. Södermalm made the list for the top 15 coolest neighborhoods in the world?! Surely you wouldn't want to miss that!

What to remember
Read more
When
Read more
Provider
OURWAY Tours (Stockholm Our Way AB)
Booking fee
Good news! No extra fees are applied to this booking.
Cancellation policy
Receive a 100 % refund if you cancel up to 3 days before the activity begins.

A Segway tour through Stockholm is an exciting way to see as much of Stockholm as possible without h... 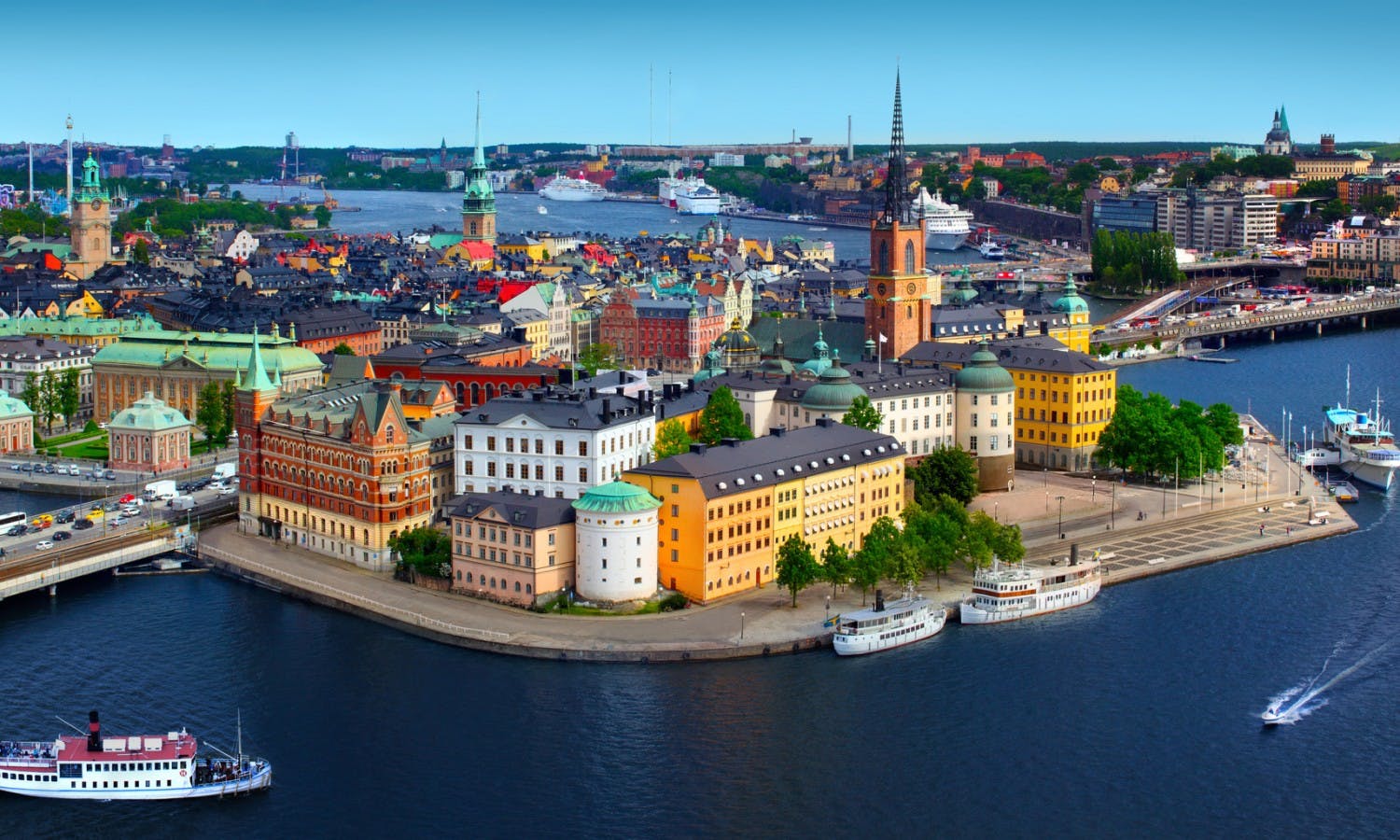 During your Stockholm grand tour boat and bus combo, you'll experience both past and present Stockho...

During your under the bridges of Stockholm two-hour boat tour, you'll admire the Swedish capital's t...

During your royal canal tour of Stockholm, you'll sail along the regal Djurgården Canal to see histo... 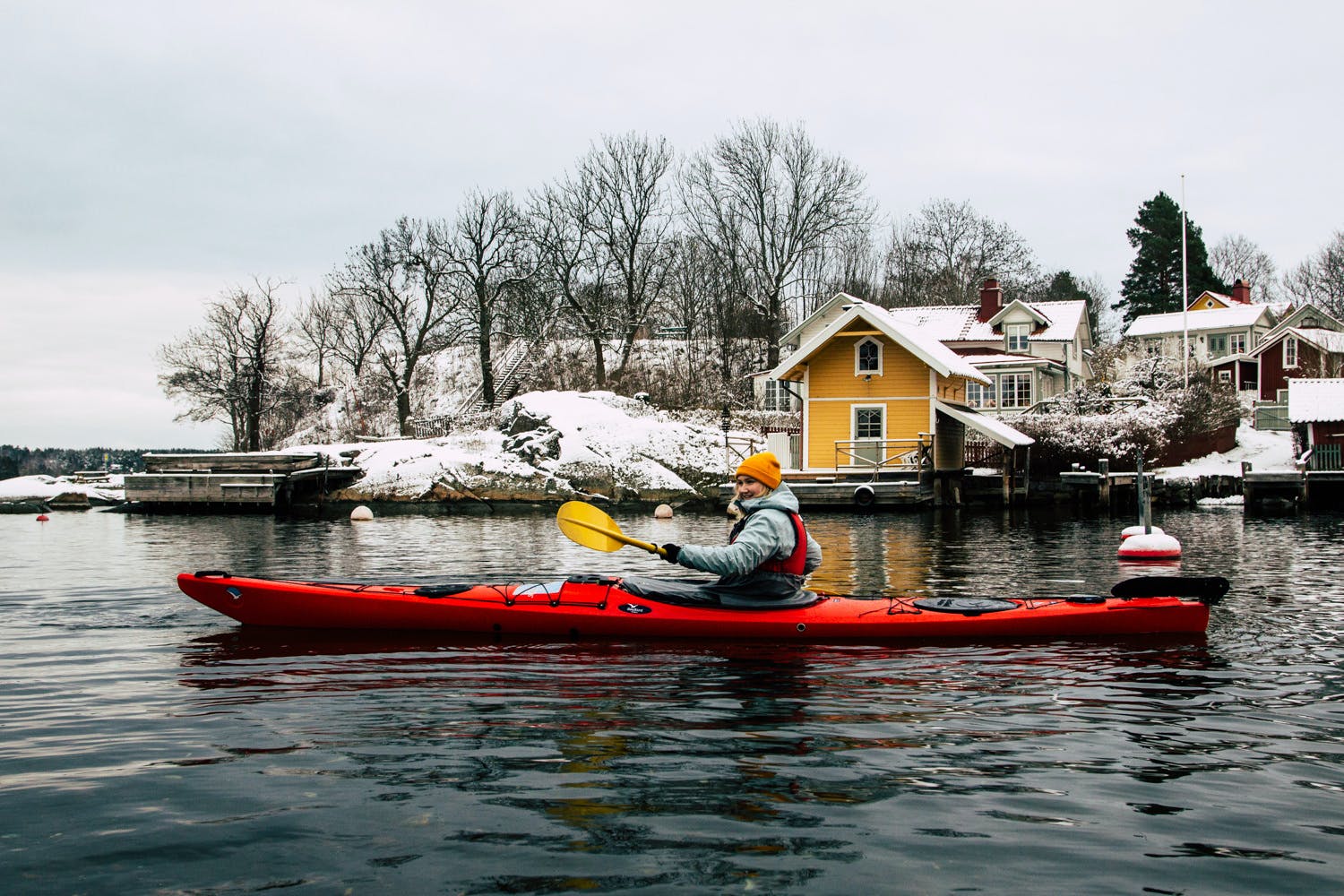 Get ready for a special adventure and explore the beautiful area of Archipelo during wintertime! In ...