Visit Naissaar Island (Women’s Island), which was a popular outing destination prior to World War 2, and home to the Aibofolk (Swedish heritage islanders) who made their fortunes as pilots and seal hunters. The Soviet Army then occupied the island and turned it into a secluded military base. Explore the sights from the Soviet military period and remnants of pre-war life.

You will start the tour with a 1-hour boat voyage from historic Lennusadam. Enjoy beautiful views while passing Katherina Keys, Bald Island, and Midshallows Lighthouse.

A 1.5-hour adventure-filled tour will be awaiting you on the island. The majority of the tour will be covered on a military truck and a small portion on foot. You will have an amazing opportunity to visit an abandoned sea mines stockyard that was once a top-secret Soviet military base. The secrecy of the base was of utmost importance and therefore it was surrounded by double wire fences guarded by bloodhounds. Afterwards the tour will take you to another landmark of the islands' history - the Fire Boulder, that has a thrilling tale to tell. As a final step, we will visit a sanctuary for the native people of the island. A true contrast to the military history where you will learn about the exciting past of the former inhabitants. At the end of your tour, you can take some time to wander on the beach and enjoy lunch.

What to remember
Read more
When
Read more
Provider
Mereklubi OU dba Sunlines Cruises
Booking fee
Good news! No extra fees are applied to this booking.
Cancellation policy
Receive a 100% refund if you cancel up to 24 hours before the activity begins. Discover Naissaar Island (Women's Island) on your own. Spend an unforgettable day traveling back in time to get to know the history and enjoy the breathtaking views. 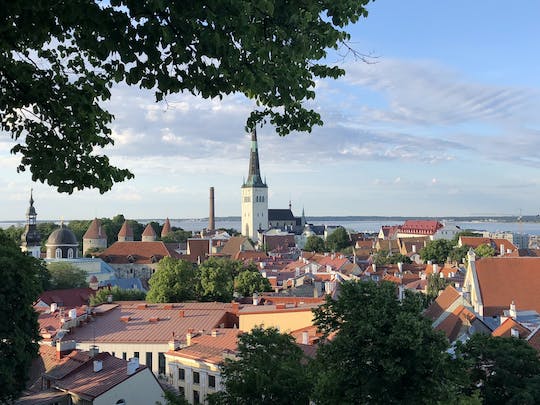 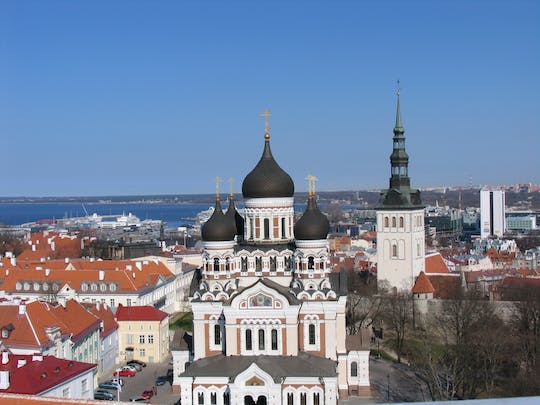 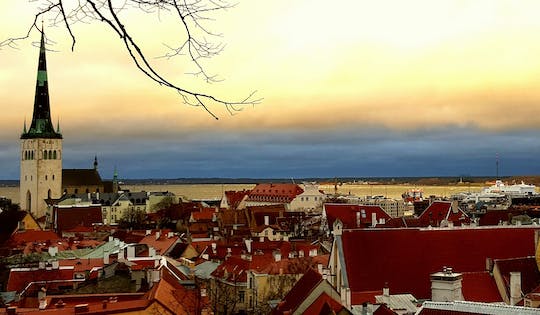 Experience a view of Tallinn's classic skyline at a completely new angle from the Skywheel - the observation wheel will take you 120 meters above sea level. Hop onboard this guided tour from Tallinn to Helsinki. Experience the city must-see's with a local, professional guide and have the hassle taken out of the day with transportation included.