Private tour to Mtskheta and Shio Mgvime from Tbilisi

In this full day trip to Mtskheta and Shio Mgvime you will visit the UNESCO Heritage sites of Jvari Monastery, a sixth century Georgian Orthodox monastery near Mtskheta, in eastern Georgia, and Svetitskhoveli Church, an Eastern Orthodox cathedral and a masterpiece of the Early Middle Ages. It is currently the second largest church building in Georgia.

Samtavro St. Nino’s Monastery was built on a place called ‘Zemo Ecclesia’ (Upper Church). It was located in the capital city of the Eastern Georgian Kingdom Iberia Mtskheta during the 4th century. King Mirian and Qween Nana, the first Christian royal couple, are buried here. After an optional lunch you will continue your way to Shio Mgvime, a medieval monastic complex, near the town of Mtskheta.

In the evening you will return back to Tbilisi, you will be dropped back to your accommodation or at any other place of your preference.

What to remember
Read more
When
Read more
Provider
Judi Travel
Booking fee
Good news! No extra fees are applied to this booking.
Cancellation policy
Receive a 100% refund if you cancel up to 6 hours before the activity begins. 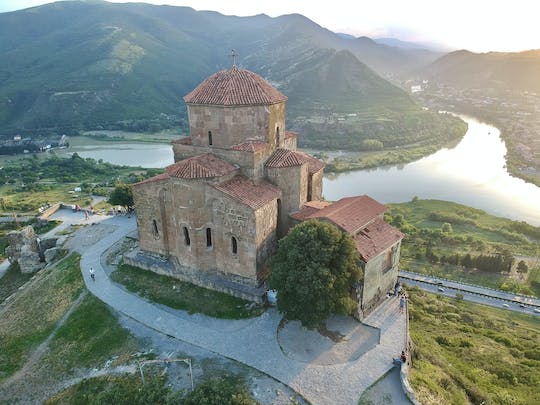 Private tour to Mtskheta and Shio Mgvime from Tbilisi 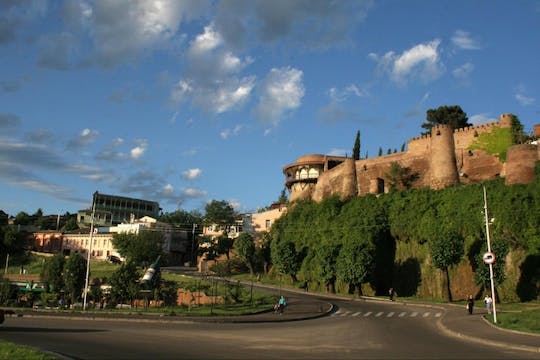 Visit the ancient historical monuments of the two cities, stroll on fascinating brick streets and see the lifestyle of local citizens. 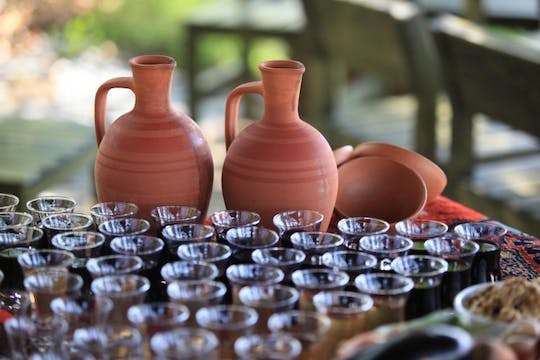