The fortress-city of Palmanova, a UNESCO World Heritage site, is one of the most beautiful villages in Italy. Founded by the Venetians in 1593, the city with its characteristic nine-pointed star shape, is one of the most important models of military architecture in the modern age: a fortified structure organized around three defensive circles and an urban fabric arranged on radial axes. It was a stronghold created to counter the expansionist aims of the Habsburgs and the raids of the Turks.

Board at the bus at the molo Audace, in front of Unità d'Italia square. Look for the Hop on bus tours sign.

What to remember
Read more
When
Read more
Provider
YesTour Srl
Booking fee
Good news! No extra fees are applied to this booking.
Cancellation policy
Unfortunately, we can't offer you a refund nor can we change or cancel your booking for this particular product, due to our partner's policy. Mobile voucher accepted
from:
$ 43
Sorry, it's sold out
Unfortunately all tickets have been sold out for this event 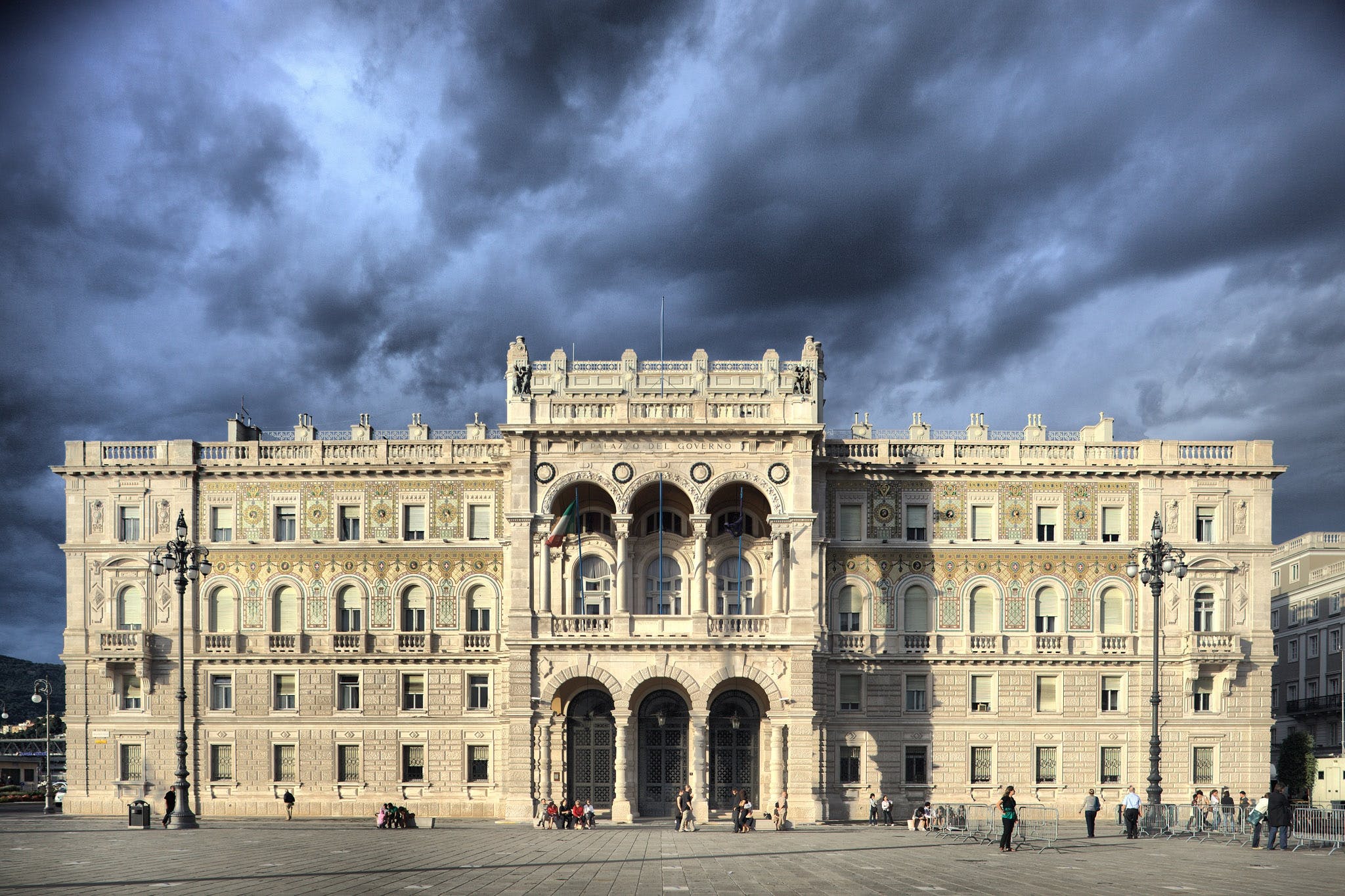 Join this private walking tour led by a local guide to discover the beautiful city of Trieste from a... Join this private walking tour led by a local guide to discover the beautiful city of Trieste. This ... 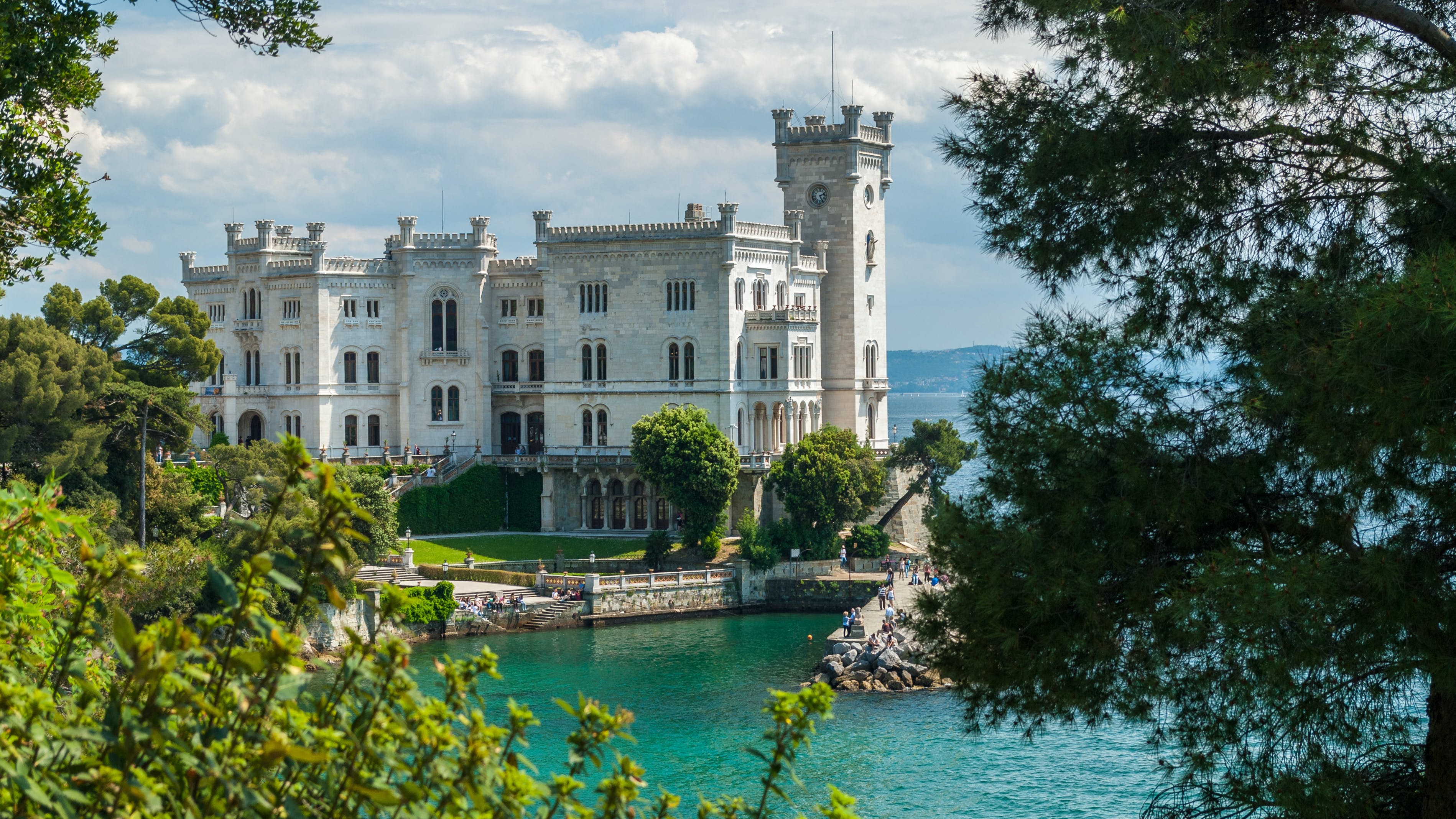 Avoid the stress of planning, waiting in long taxi queues and haggling for prices at the train stati...

Get ready to discover the history, architecture and people that have made Trieste great over the cen... 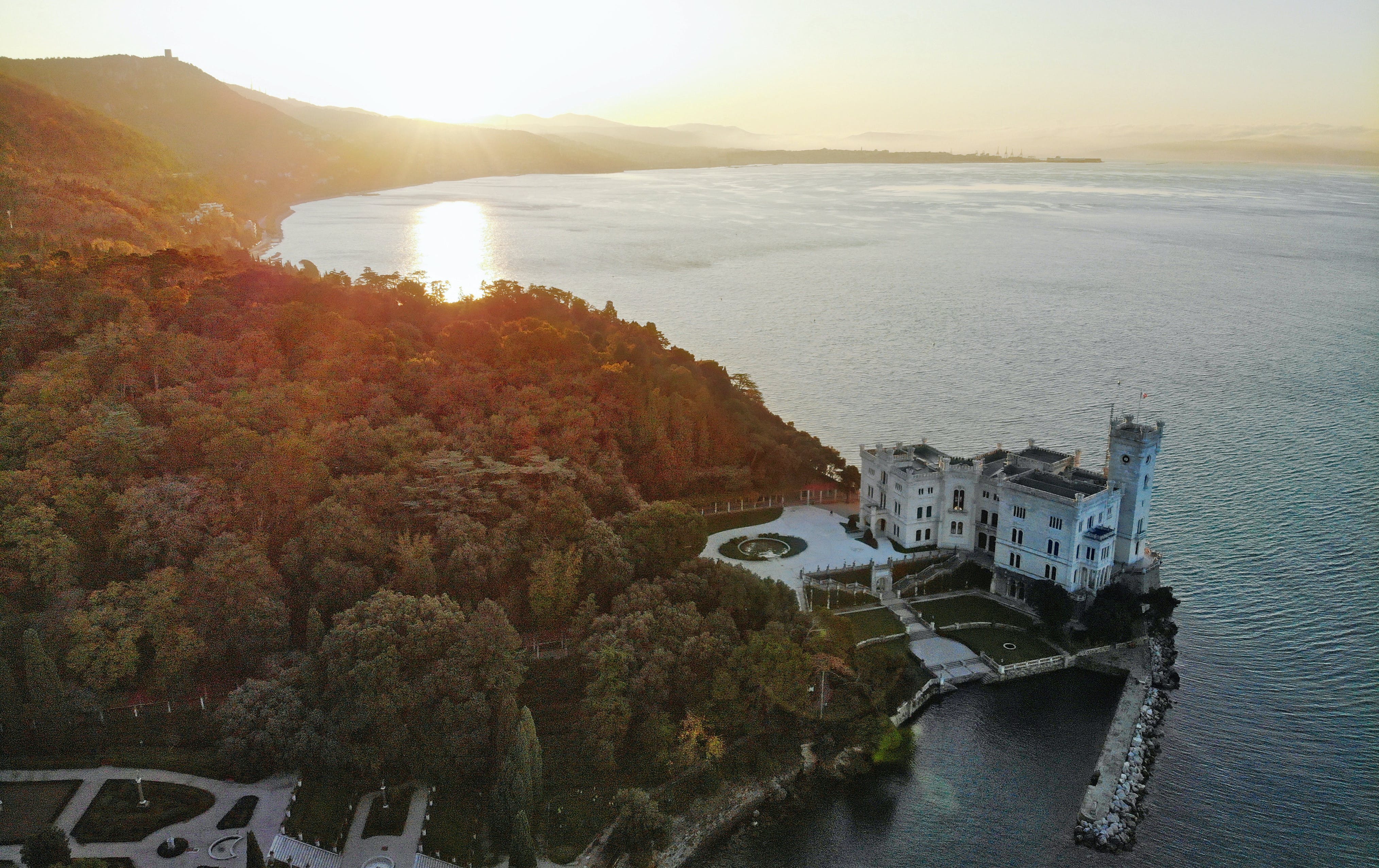 Visit to Miramare Castle and Park

Are you ready to discover Miramare Castle and its park? The monumental and scenic richness of this p... 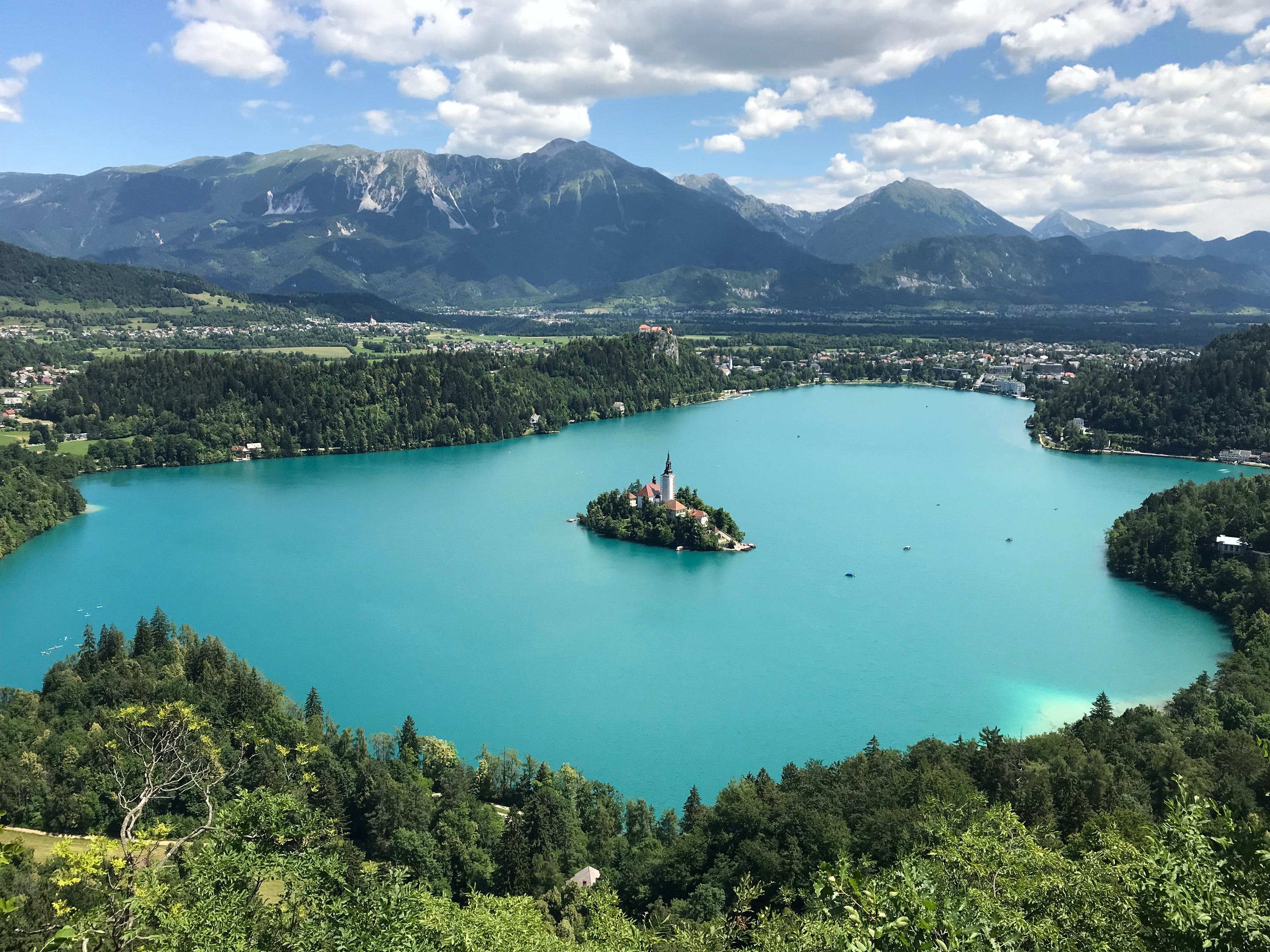 Tour to lake Bled and to Ljubljana from Trieste

Ljubljana is the capital city of Slovenia, as well as the cultural, educational, economic, political...