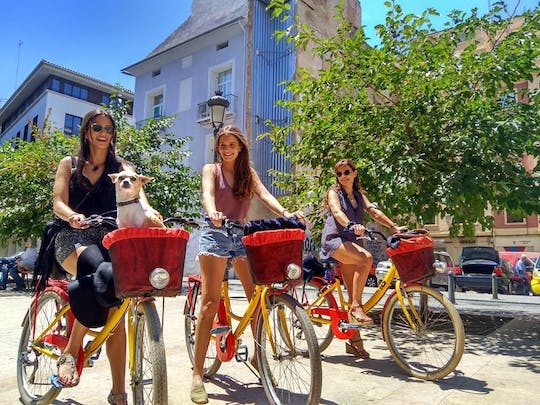 The tour leaves from Plaza de la Merced and your official guide of Valencian community will lead you on a ride around the most beautiful places of the city.

More than 2000 years of history can be discovered in the streets of the old quarter. Starting from the Spain’s largest fresh food market, "Mercado Central" the oldest market in Europe still operative. Close to the market, you will find: La Lonja de la Seda, originally used for trading in silk, is included on the Heritage List of UNESCO. You’ll arrive on Plaza de la Virgen, an ancient square of Roman times; Plaza de la Reina, where you can see both the cathedral and the Tower of Miguelete.

Near you will find Plaza Almoina, where it's possible to find different archaeological treasures of the Roman era. The last stop inside the centre is to visit the famous Torres de Serranos; this is an ancient gateway of the former city wall, consisting of two towers, each with a viewing platform that can be climbed for a small fee, and offers great views of Valencia.

After the historic centre, you will visit the green side of the city. Valencia has an amazing park: Turia Gardens, the green lung of the city; one of the urban largest park in Spain. It runs through the city for 9 Km of green space. You’ll ride until the end of the bike lane inside the park and in front of you you’ll find the Palau de la Música before arrive the City of Arts and Sciences. It is a scientific and cultural leisure complex which can be enjoyed with family or friends, covering around two kilometres of the former riverbed of the Turia river. Then, you’ll stop to taste some tapas and take a drink on the Cabanyal quarter.

One of the last stop is the building of Veles y Vents that is an innovative architectural statement. It was created to host the guests and spectators for the 32nd America’s Cup. Last special stops are the beaches and the Port. You can opt to stay around or come back with your guide to the shop.

Behind the central market near the Plaza de la Merced

Read more
Provider
MO'bike CB
Booking fee
Good news! No extra fees are applied to this booking.
Cancellation policy
Unfortunately, we can't offer you a refund nor can we change or cancel your booking for this particular product, due to our partner's policy. 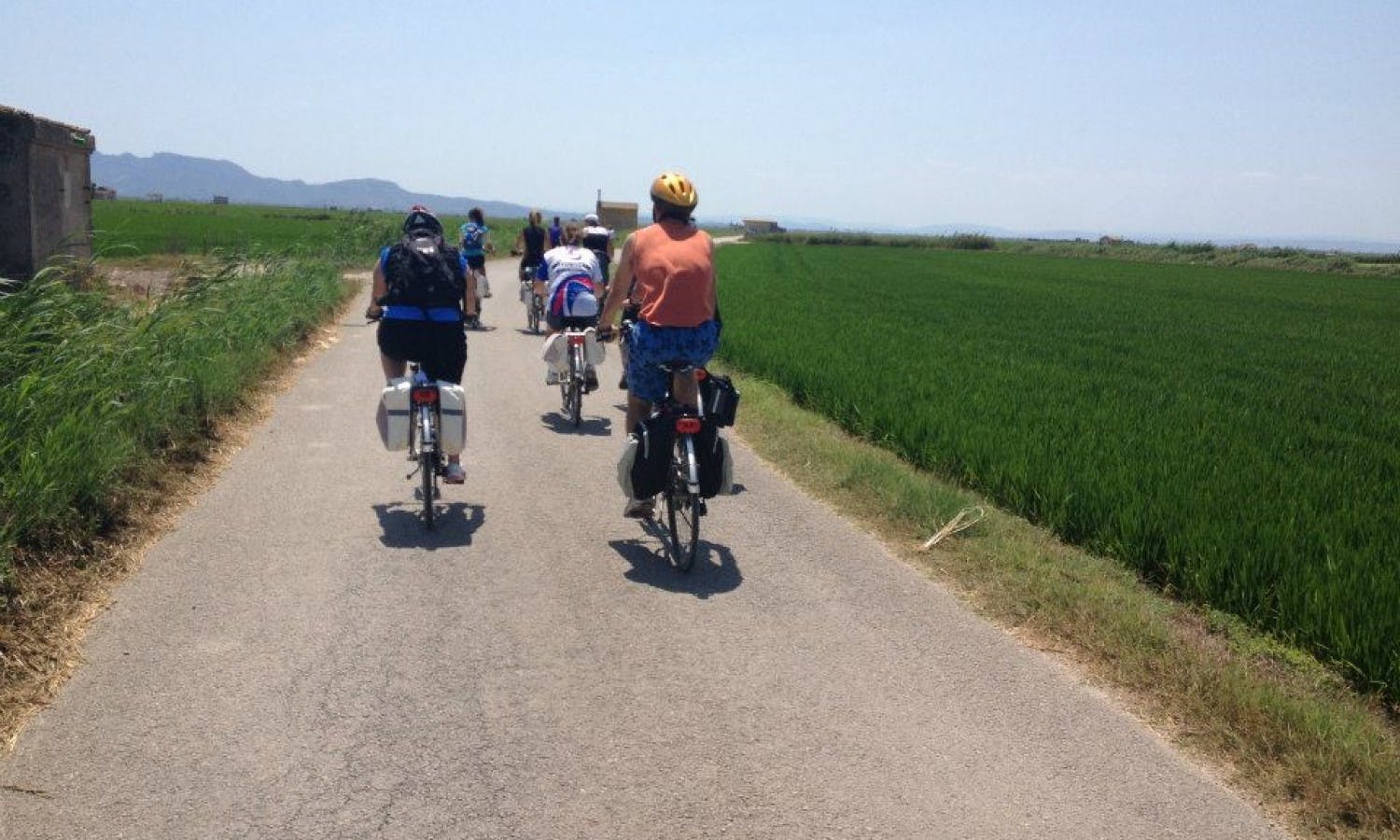 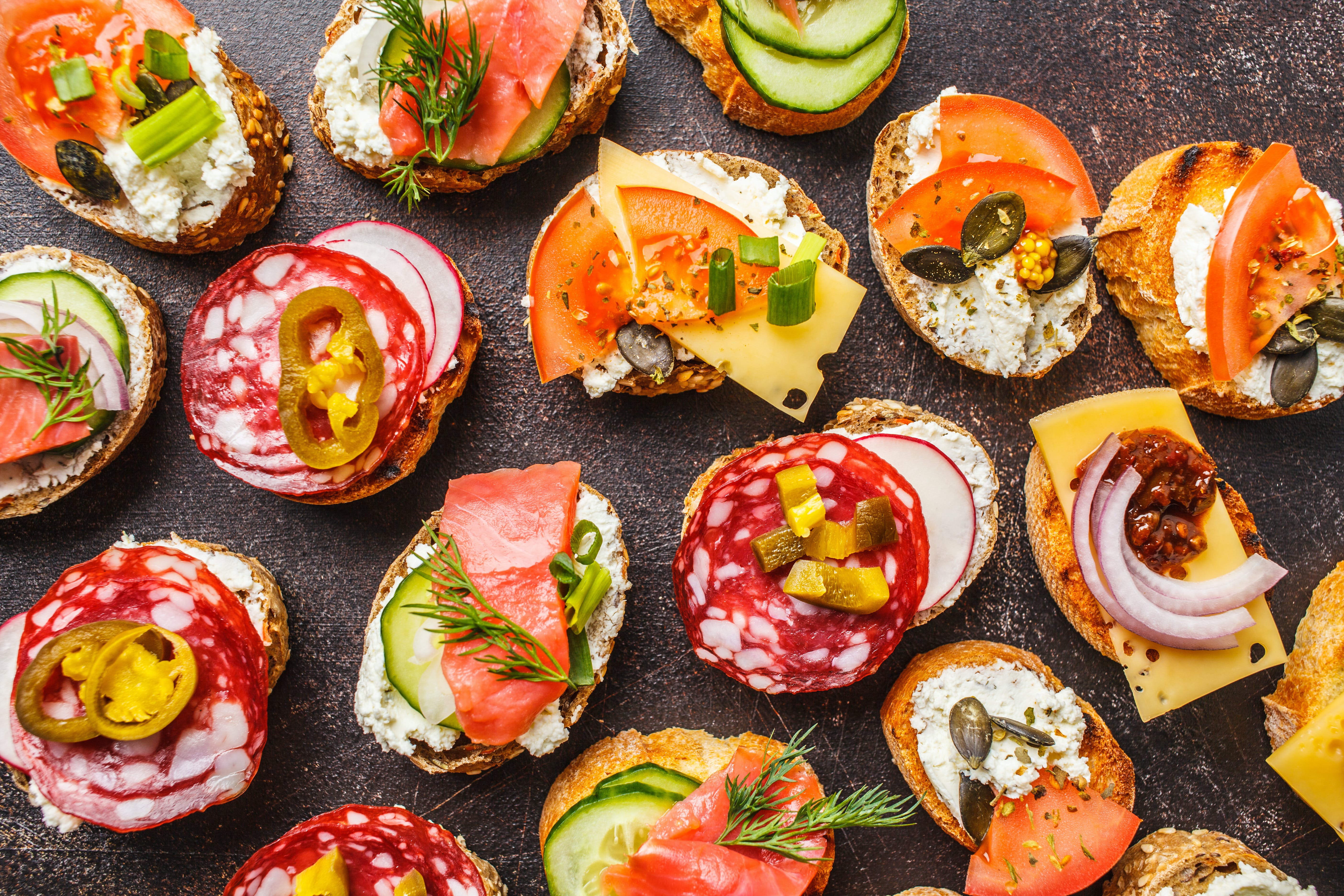 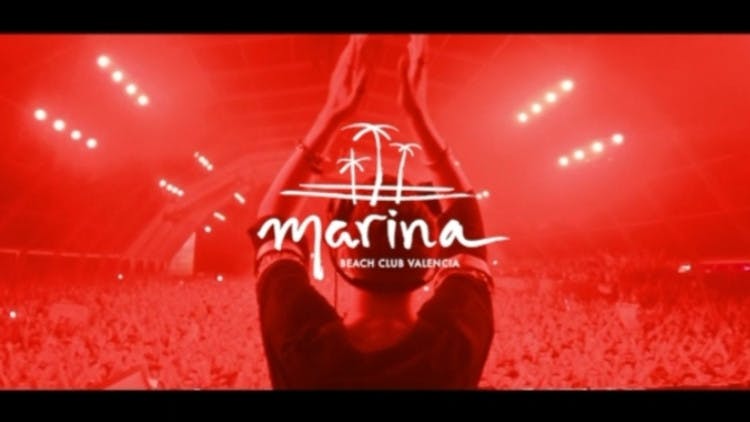