Lose yourself on this sightseeing tour of culturally rich Vancouver which begins with an introduction to key downtown locations including Canada Place and Robson Street. Wind through historic and modern architectural wonders including the 2010 Olympic Cauldron while en-route to Stanley Park, a 1,000-acre natural oasis, surrounded by the Pacific Ocean.

After a stop at the Rose Garden, you'll continue to the sights of the English Bay beach area followed by a visit to the Queen Elizabeth Park. At 152 metres above sea level, it is the highest point in Vancouver and makes for spectacular views of the park, city, and mountains on the North Shore.

Continuing the journey, be welcomed in Chinatown known to be one the largest in the world. The distinct character of buildings are preserved by a heritage designation with murals and window art telling the stories of early Chinese pioneers. Then onto historic Gastown with its cobblestone streets lined with restaurants offering the best of modern cuisine, art galleries and hip boutiques providing a backdrop to vintage lampposts and the iconic Gastown Steam Clock.

Meeting point:
- It is recommended that guests call at least 24 to 72 hours in advance to reconfirm pick-up time and location. - Downtown Vancouver hotel pick-ups: 9:30 am and 1:30 pm. - or Burnaby hotel pick-ups: 8:15 am and 12:45 pm.
What to remember
Read more
Provider
Gray Line Westcoast Sightseeing
Booking fee
Good news! No extra fees are applied to this booking.
Cancellation policy
Receive a 100% refund if you cancel up to 24 hours before the experience begins. 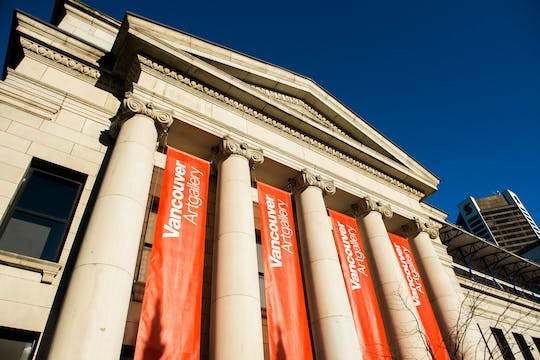 Enjoy the Vancouver Art Gallery with family and friends. See historical and contemporary art from British Columbia and around the world.

Enjoy plenty of winter activities at Grouse Mountain with this admission ticket. CLUESOLVERS Online: Save the Titanic

Test your wits with thrilling Clue-Solving Adventures, save the world's greatest steamship with your friends and family and play from the comfort of your own home! 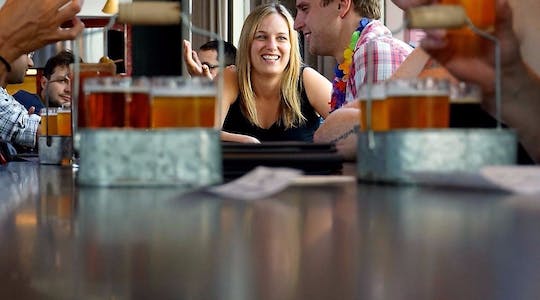 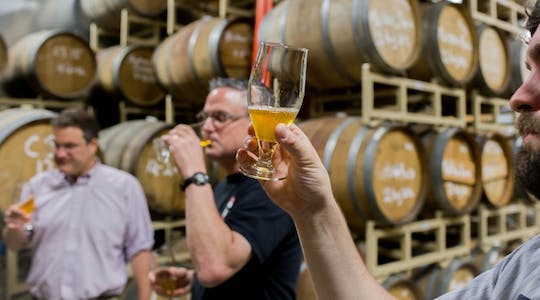