The cultural institutions Punta della Dogana and Palazzo Grassi houses the latest, brilliant creation of the famous British artist Damien Hirst. "Treasures from the Wreck of the Unbelievable" is an exhibition featuring nearly 200 works that represent a stylistic evolution in the path of a contemporary artist known for carcasses of formaldehyde or diamond-skinned skulls.

In 2008, a vast wreckage site was discovered off the coast of East Africa. Ex-slaves were afforded ample opportunities for socio-economic advancement in the Roman Empire through involvement in the financial affairs of their patrons and past masters. The story of Amotan relates that the slave accumulated an immense fortune on the acquisition of his freedom. Bloated with excess wealth, he proceeded to build a lavish collection of artefacts deriving from the lengths and breadths of the ancient world.

The freedman’s one hundred fabled treasures – commissions, copies, fakes, purchases and plunder – were brought together on board a colossal ship, the Apistos, which was destined for a temple purpose-built by the collector. Yet the vessel foundered, consigning its hoard to the realm of myth and spawning myriad permutations of this story of ambition and avarice, splendour and hubris. The collection lay submerged in the Indian Ocean for some two thousand years before the site was discovered in 2008, near the ancient trading ports of Azania (south-east African coast).

Almost a decade after excavations began, this exhibition brings together the works recovered in this extraordinary find. A number of the sculptures are exhibited prior to undergoing restoration, heavily encrusted in corals and other marine life, at times rendering their forms virtually unrecognisable. A series of contemporary museum copies of the recovered artefacts are also on display, which imagine the works in their original, undamaged forms.

At the entrance of Punta della Dogana

What to remember
Read more
When
Read more
Provider
Punta della Dogana e Palazzo Grassi
Booking fee
Good news! No extra fees are applied to this booking.
Cancellation policy
Unfortunately, we can't offer you a refund nor can we change or cancel your booking for this particular product, due to our partner's policy. 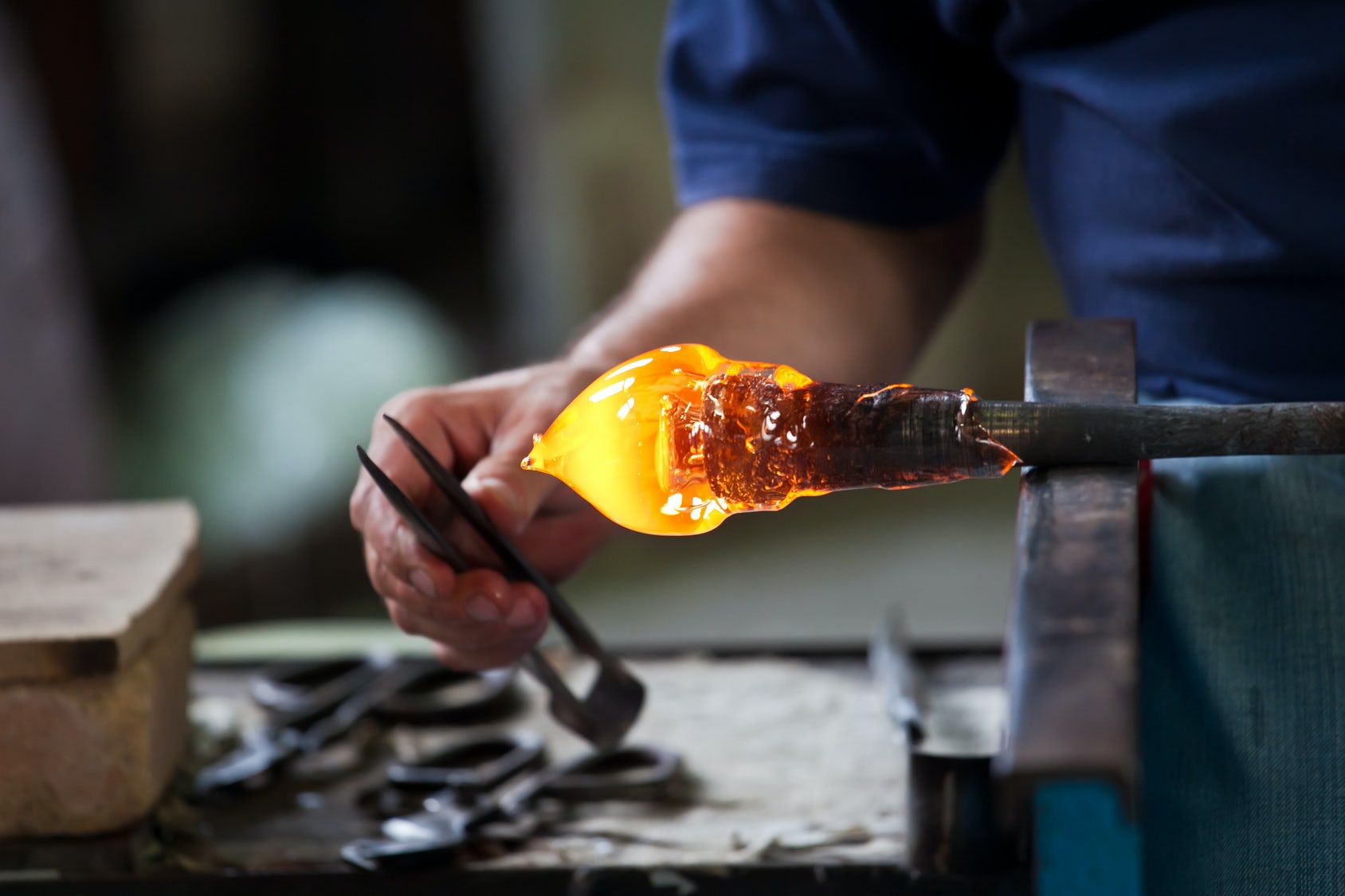 The magic art of glassblowing

An unforgettable experience that will open your eyes to the fascinating world of manufacturing and g... Meet your local guide in the center of Venice and with a short 15-minute walk through the hidden str... We start in the world-famous St. Mark’s Square, taking a moment to appreciate the space before divin... 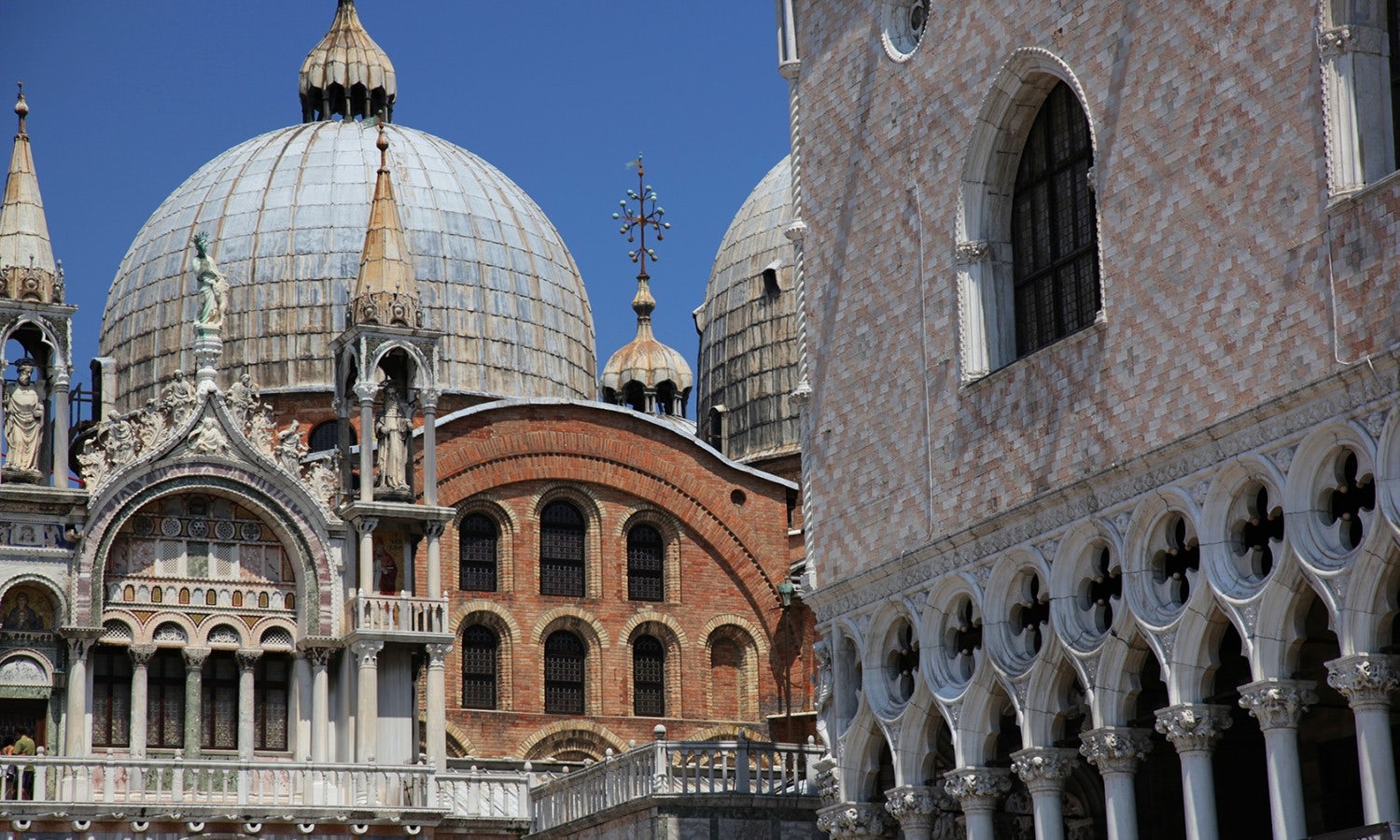 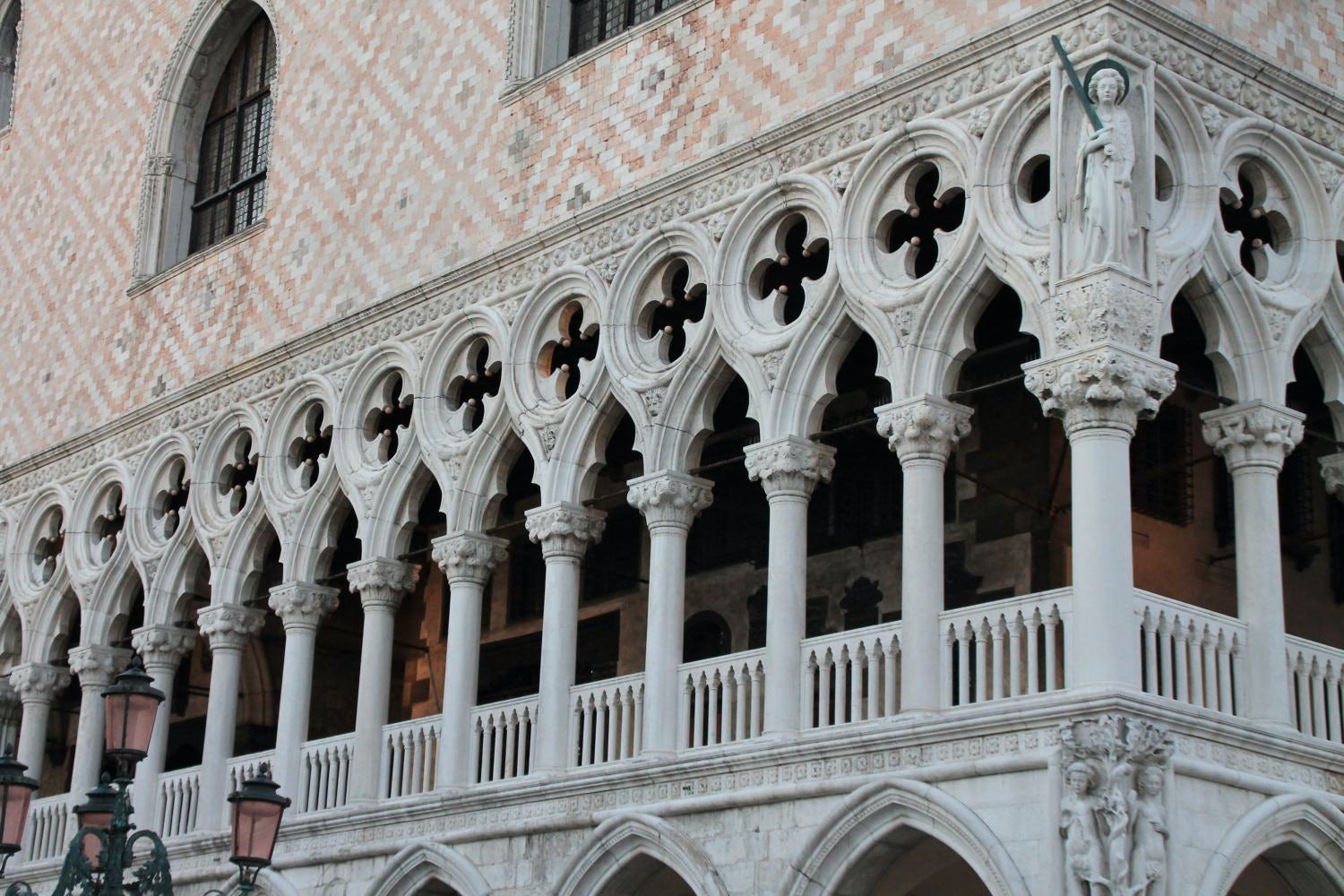