Explore Warsaw in style from the seat of the historic Fiat 125p - the legend of Polish motorization. After being picked up at your hotel, your guide will lead you through the UNESCO World Heritage-listed district of Praga, an industrial and still untamed part of Warsaw's Old Town, where time seems to stand still. You will also discover the Jewish quarter, see the remains of the ghetto and learn about the tragic history of the Jewish community in Warsaw. During the trip, there will be plenty of places connected with the Warsaw Uprising, the largest armed uprising of civilians during World War II. At the end of the tour, you will see how the Polish capital was rebuilt under Stalin's regime after its destruction during World War II.

Meet your guide in the lobby of your hotel.

What to remember
Read more
When
Read more
Provider
WPT1313
Booking fee
Good news! No extra fees are applied to this booking.
Cancellation policy
Receive a 100% refund if you cancel up to 1 day before the activity begins. 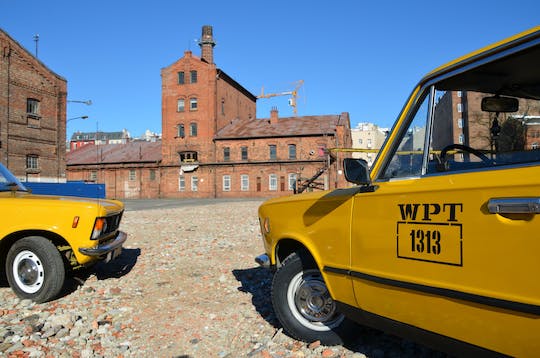 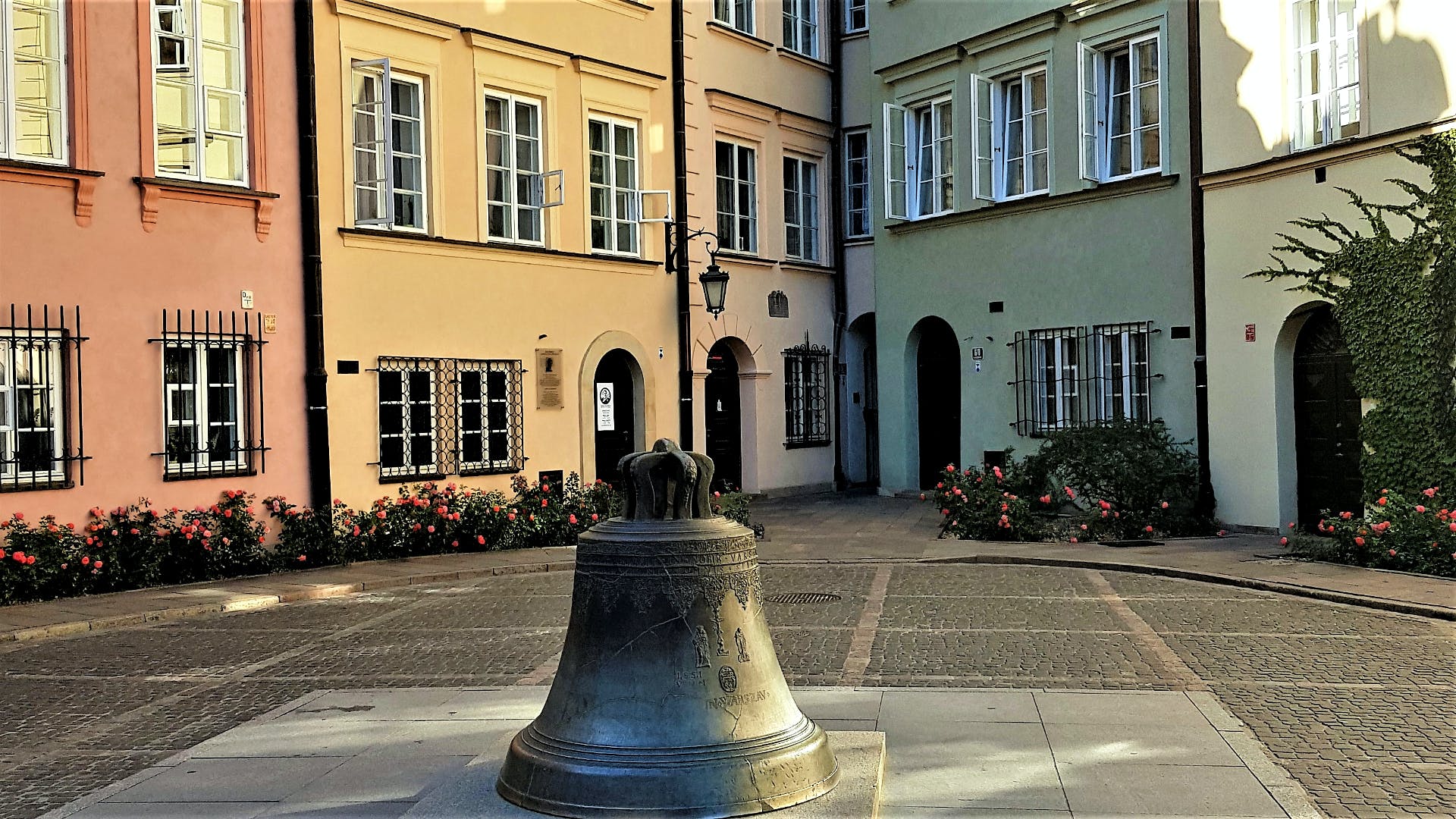 On this interactive discovery experience across Warsaw, you will solve riddles via a web app in your... 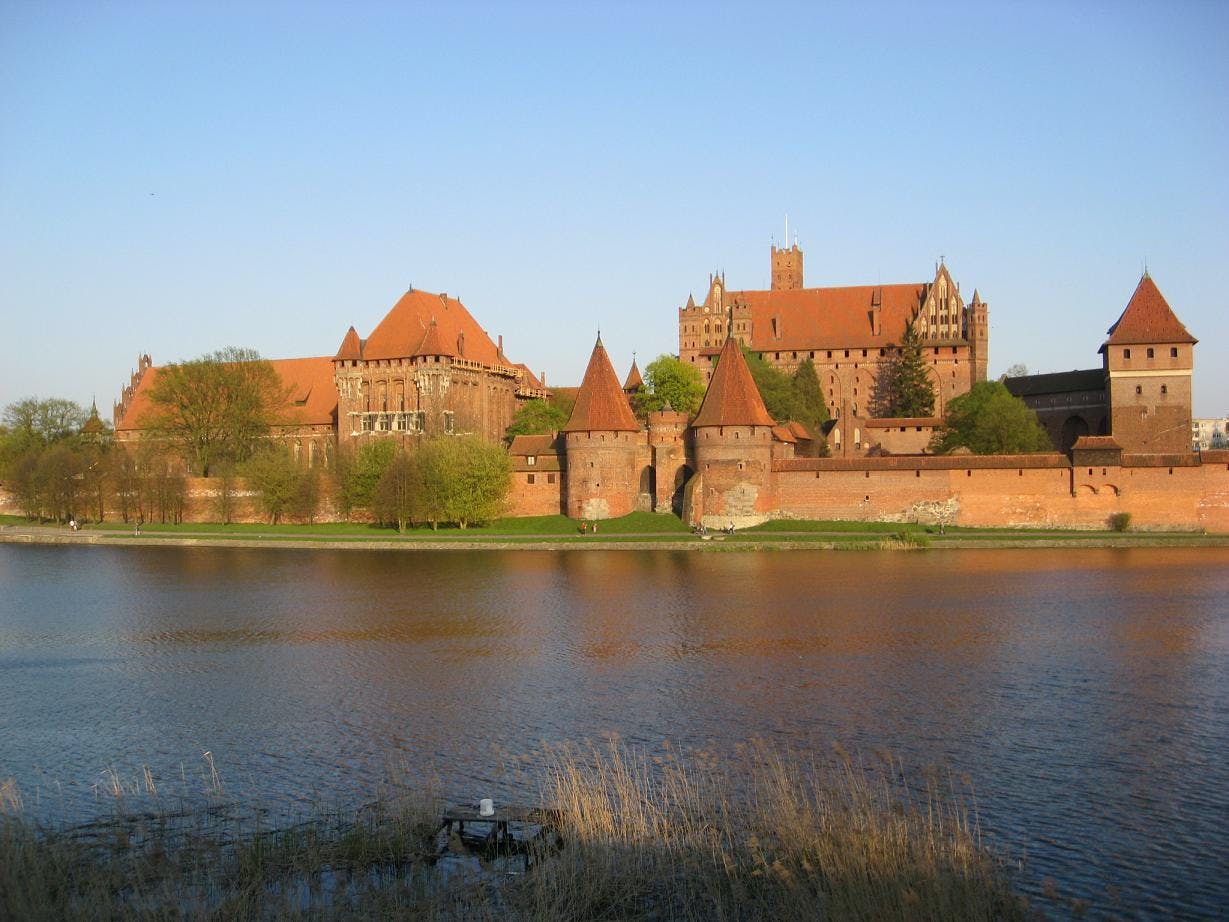 Private transfer between Warsaw and Gdansk with sightseeing of Malbork Castle

Private transfer for up to 8 people from Gdańsk to Warsaw or from Warsaw to Gdańsk. Pick-up and drop... 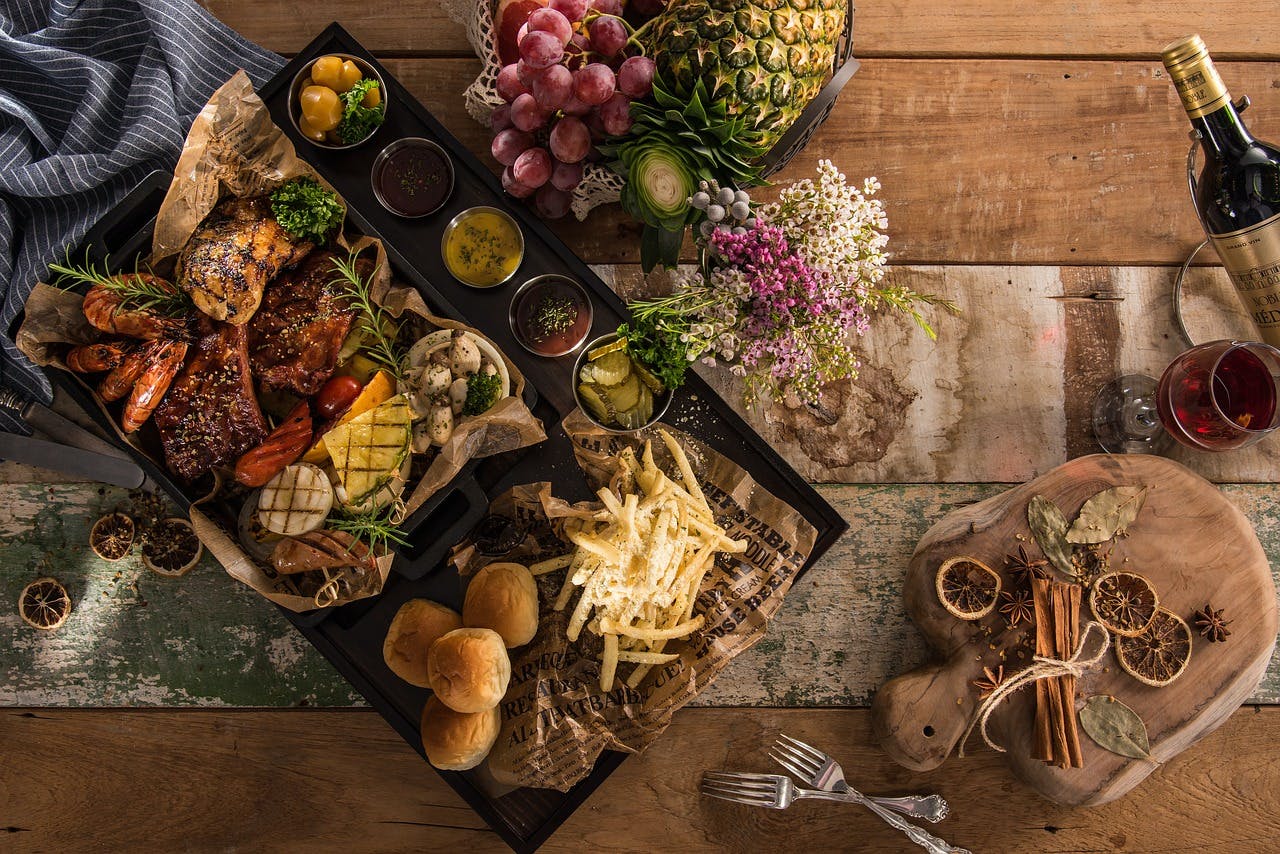 The best way to experience and taste the amazing Polish Food is with a foodie! Explore different res... 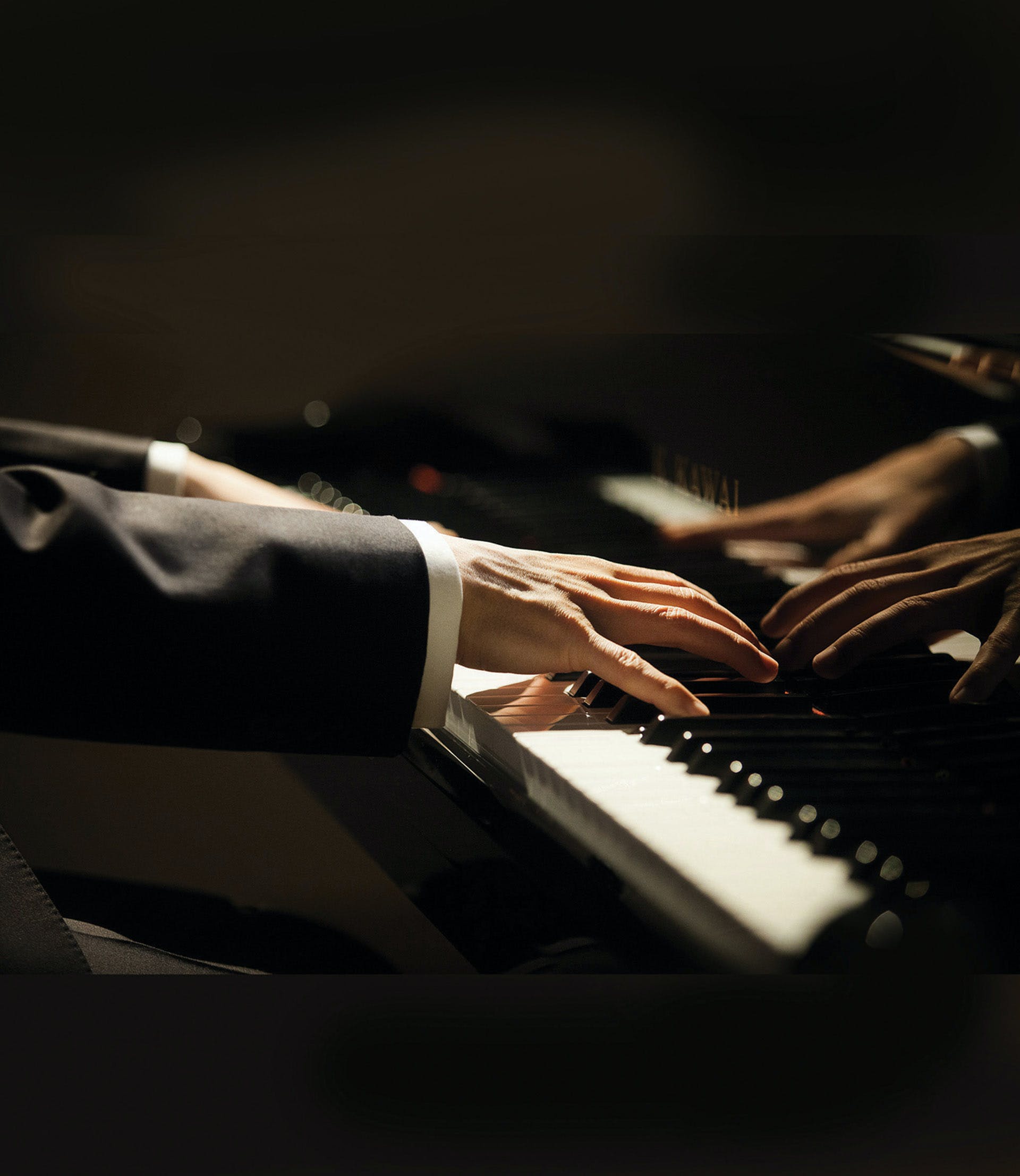 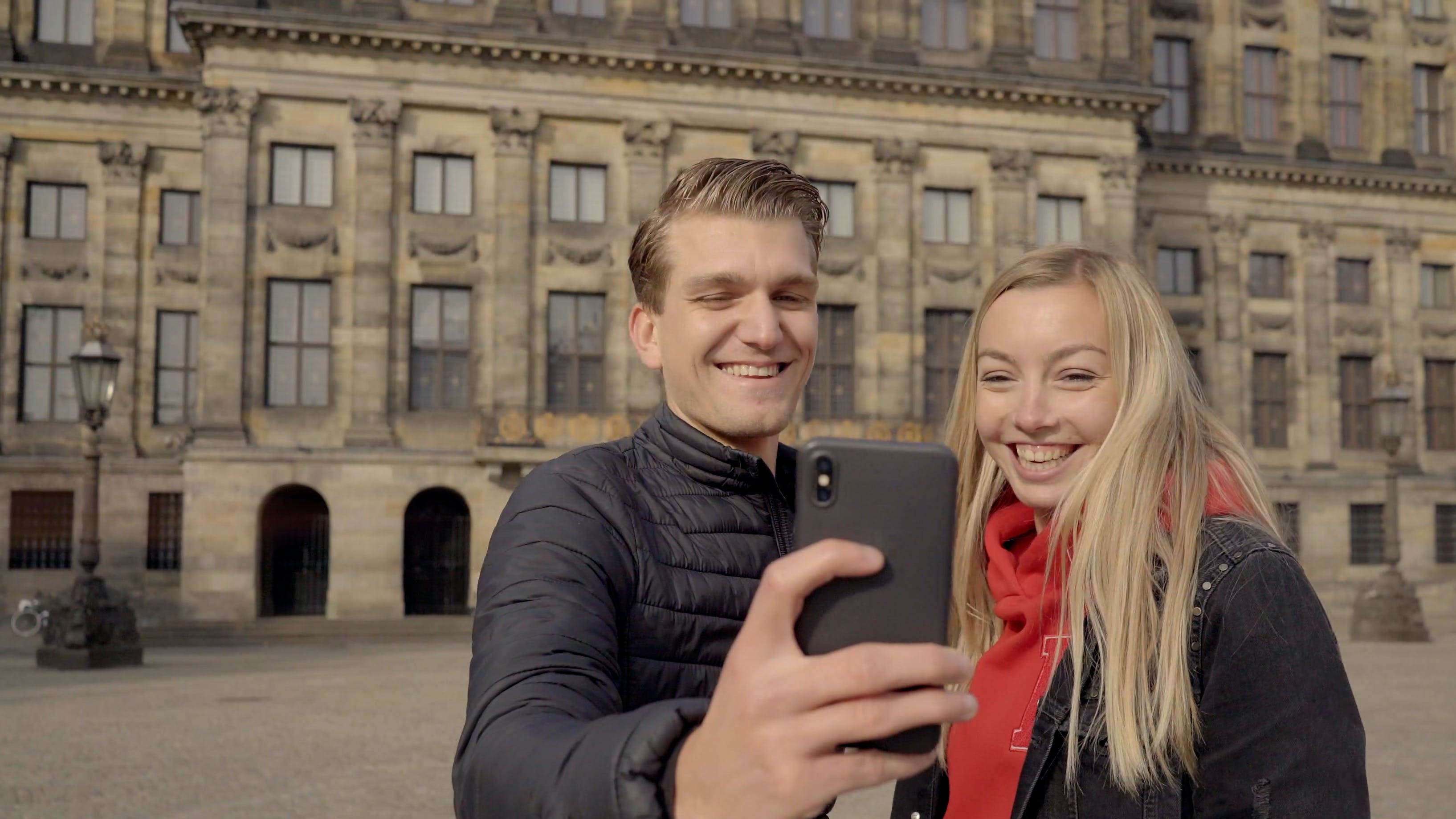