The Ducal Palace of Mantua (Palazzo Ducale di Mantova), is an architectural complex and museum in the town of Mantua, in Lombardy, Italy. The group of... 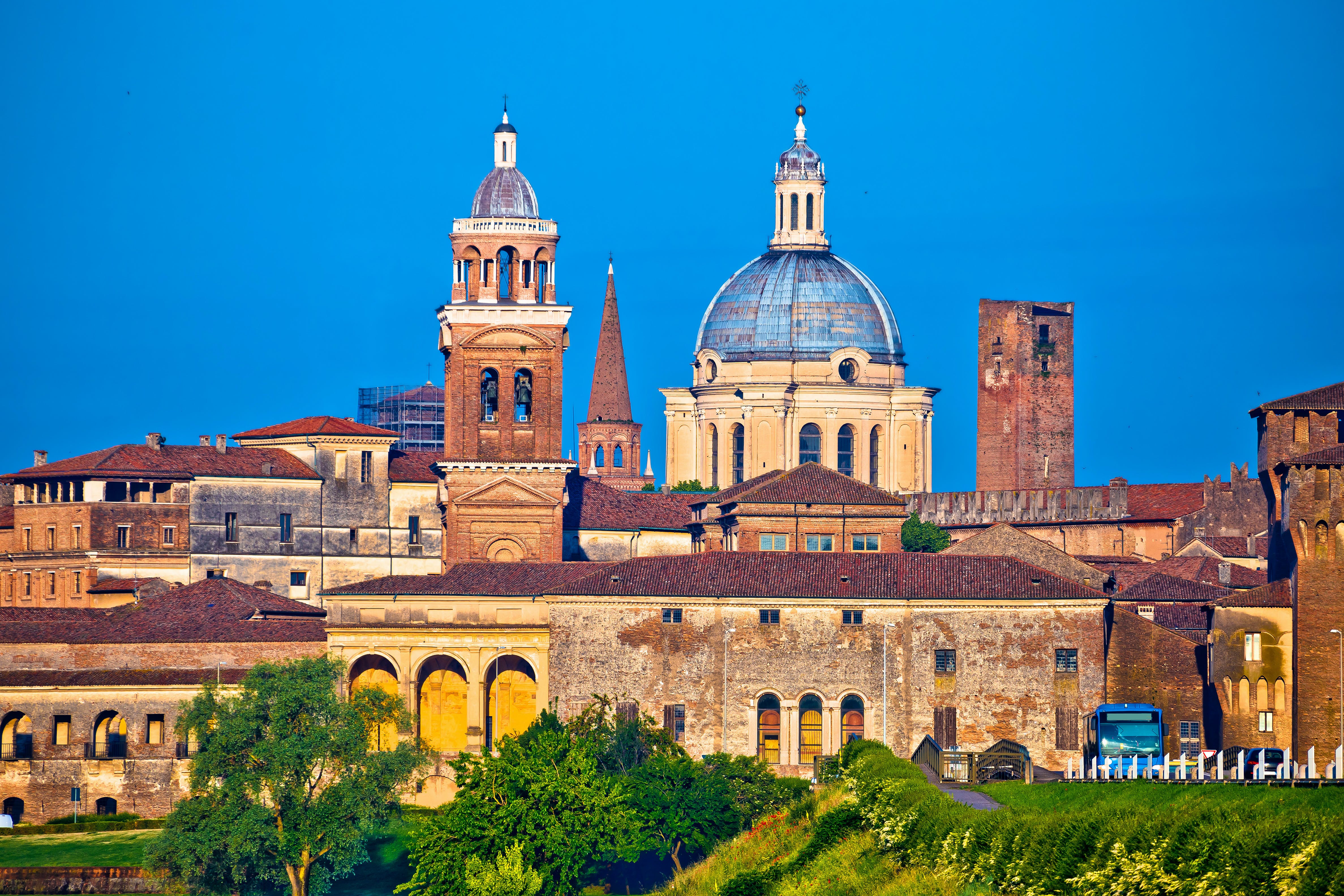 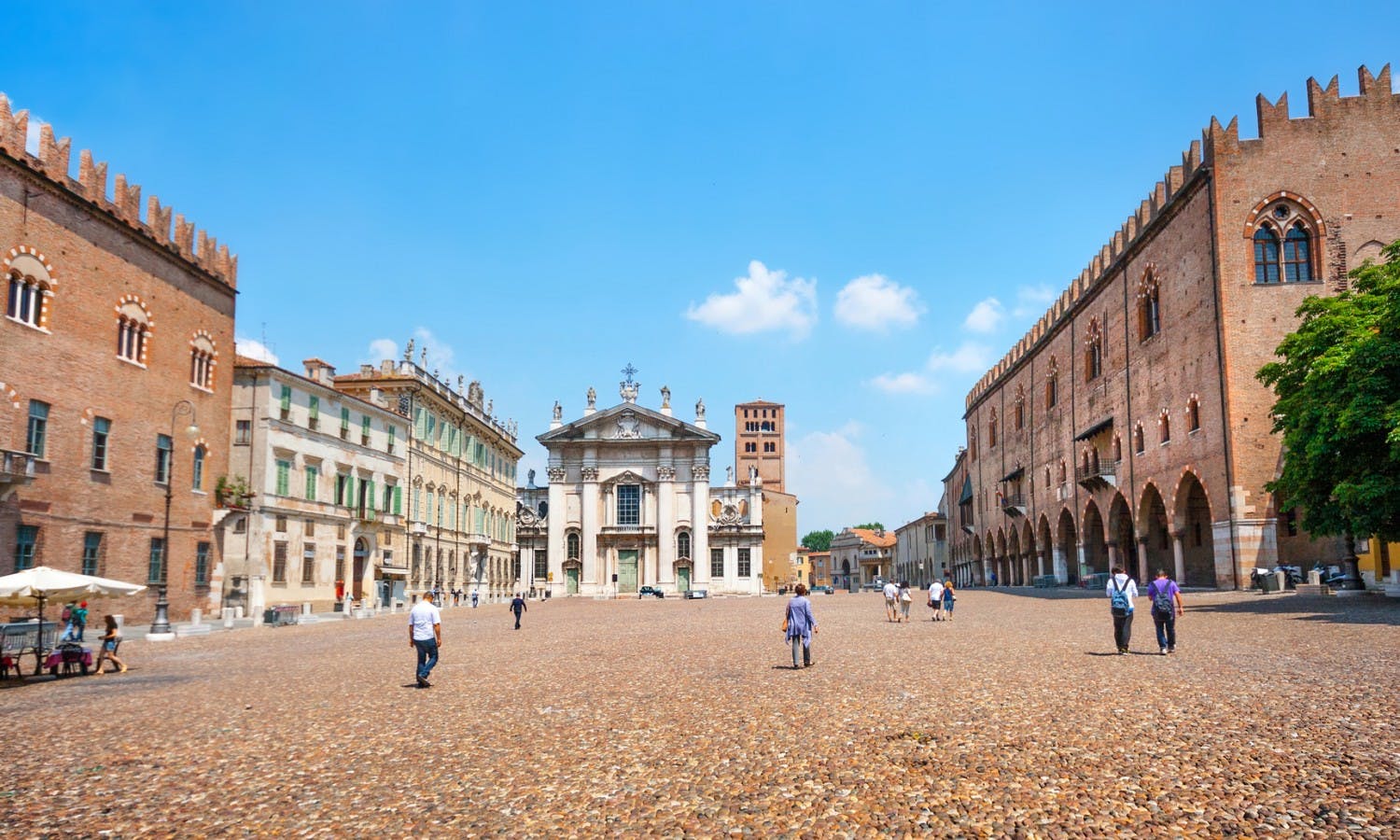 The Ducal Palace of Mantua (Palazzo Ducale di Mantova), is an architectural complex and museum in the town of Mantua, in Lombardy, Italy. The group of buildings were built between the 14th and 17th century mainly as royal residences for the family of Gonzaga, who ruled the city Mantua at the time. Now a museum, the Ducal Palace of Mantua features stunning sculptures, frescoes and an extensive art collection from the Renaissance and Baroque periods.

The Gonzaga family lived in the palace from 1328 to 1707, after which, the palace became a possession of the House of Habsburg and part of the Austrian Empire. During the late 19th century, the palace underwent a series of renovations and became a state-owned monument and museum open to the public.

The 500-room complex occupies almost 365,000 sq ft. and the buildings are connected by corridors and galleries and also features courtyards and gardens. There is an extensive art collection on show, particularly fresco paintings and sculptures. Along with works by the likes of Pisanello and Rubens, the most famous work on display is Andrea Mantegna’s frescoes in the Camera degli Sposi (Bridal Chamber). Painted between 1465 and 1474, the Camera degli Sposi fresco is notable for its use of trompe l’oeil and di sotto in sù painting techniques.

The complex of the Ducal Palace also includes a temporary exhibition space and a bookshop. It is open from Tuesday to Sunday from 8:45am to 7:15pm (last entrance is at 6:20pm). The palace is located in the city centre of Mantua and is accessible by foot or bus.