Located in eastern Piedmont, Vercelli is one of the oldest urban sites in northern Italy, founded around the year 600 BC. The city hosts the oldest un... Читать еще 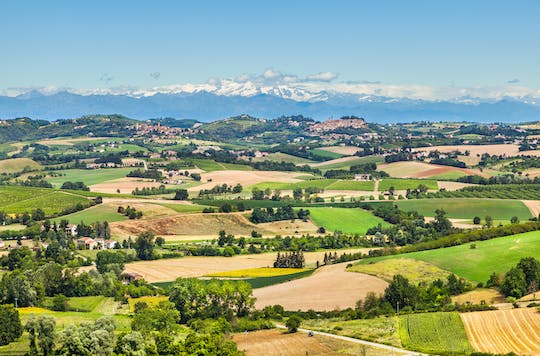 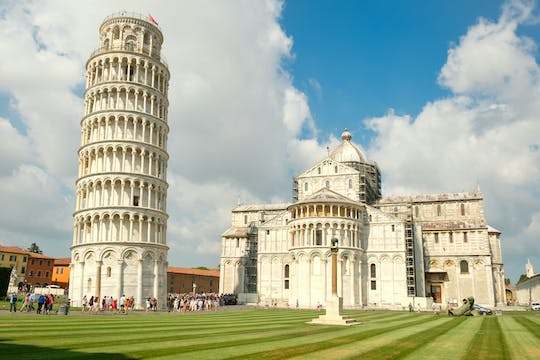 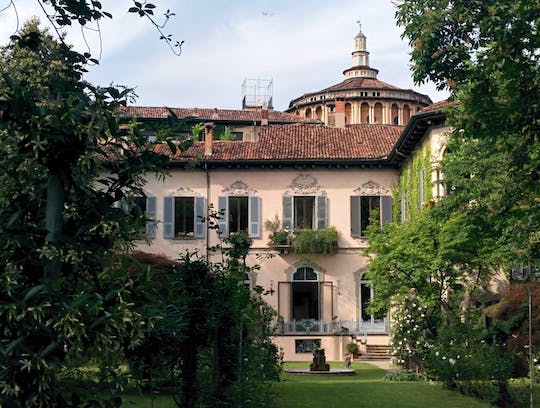 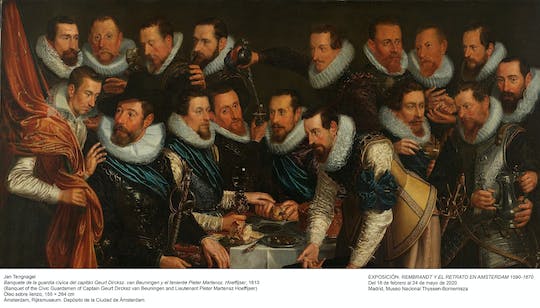 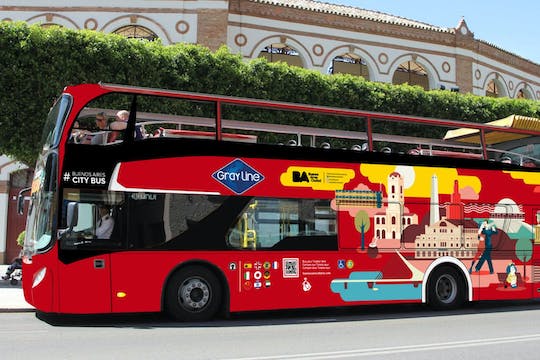 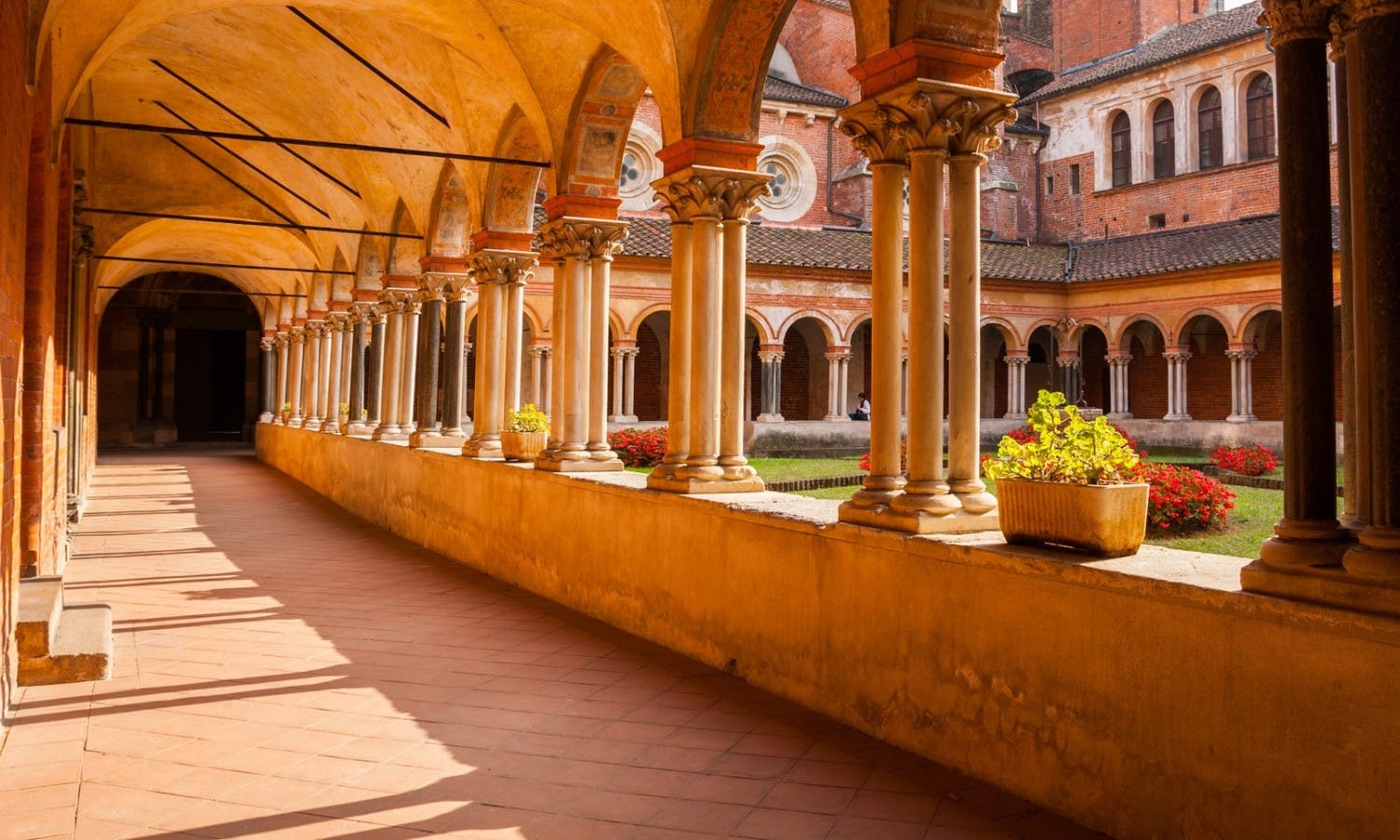