Journey of the slaves: a historical full-day tour

Come with us and step into five centuries of history tracing the origins of Kunta Kinteh - The Gambian who was taken to the Americas. This is a historic tour during which you will meet fellow brothers and sisters from the Diaspora and learn more about the history of slavery through the many historical sites you'll visit along the way.

Your tour starts at the Banjul port. The M/V Joven Antonio will be your cruise ship for the day where you will enjoy a lovely lunch while being transported to all the various sites. Passing by the Dog Island, your first stop is Albreda Port. See the freedom flag pole, Gambian National Monument since 1970, and visit the slavery museum. Albreda used to be a French trading post during the slavery era. There is also a church here, which was the first of its kind to be built in West Africa by the Portuguese.

Continue to Juffureh, hometown of the famous slave who was forced into slavery in the mid seventeenth century: Kunta Kinteh, later the protagonist of Alex Haley's book called "Roots" which retraces the events of the transatlantic slave trade. Following is the main highlight of this trip, the visit of the Kinteh clan. On the way back you'll visit the onsite museum, which retraces more than 400 years of slave trade that contributed considerably to the depopulation of the continent.

The tour continues for a 2-mile sea cruise to Kunta Kinteh Island (former James Island).The island played a vital role during the slave trade. It used to be six times bigger than its actual size and was used to keep slaves for 2 weeks maximum, before they were shipped to Goree Island. The most characteristic thing is the dungeon remaining on the Island, out of 14, which were washed away by the erosion or the gunpowder explosion, which occurred in the mid eighteen century.

Your cruise ends back to Banjul Port where your vehicle will meet you and drop you off to your respective hotel.

Pick-up available from selected city areas hotels in Serrekunda. Please meet the driver outside the reception area at this time:

What to remember
Read more
When
Read more
Provider
Gambia Tours
Booking fee
Good news! No extra fees are applied to this booking.
Cancellation policy
Receive a 100% refund if you cancel up to 2 days before the activity begins. 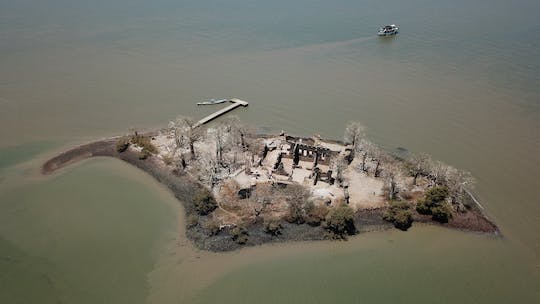 Journey of the slaves: a historical full-day tour 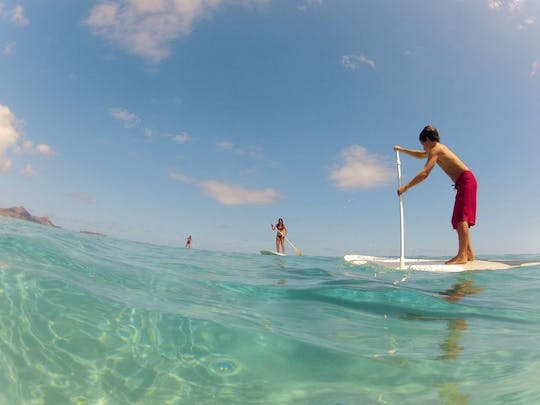 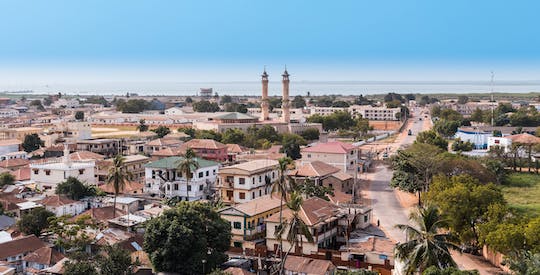 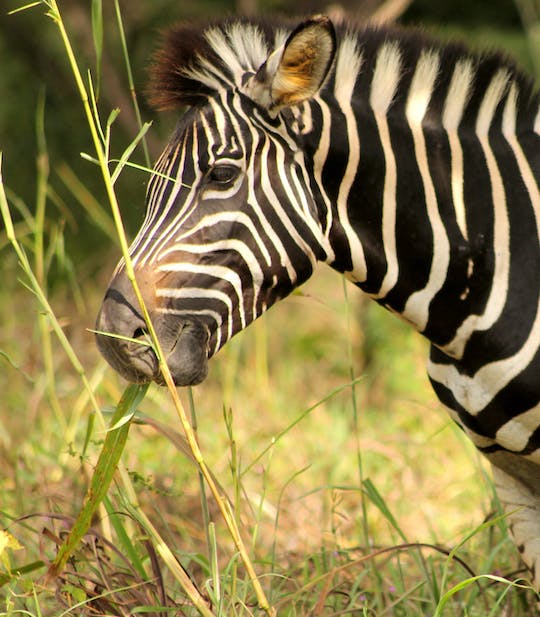 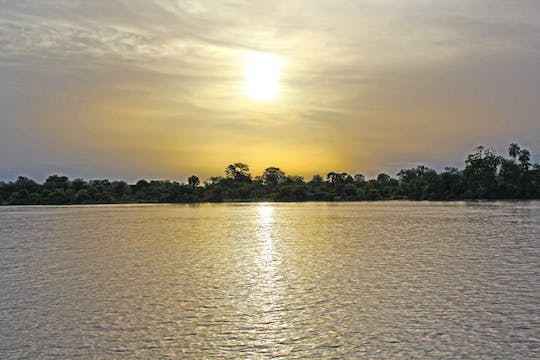 Embark in this 2-day trip and learn about the history of Gambia. Discover its beautiful nature and many traditions 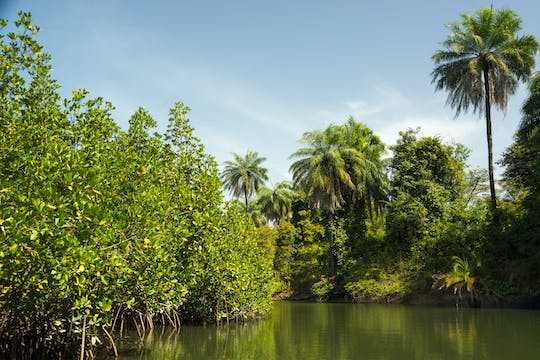