The Black Sea is just delightful on a clear night. Especially during a cruise beneath the moonlight for three hours on a ship. There's an open bar, acoustic musical performances on the lower deck and two upper decks for serene stargazing in a very tranquil setting.

Climb aboard in Nessebar and settle in with a drink from the open bar as the boat pushes out into the moonlit waters of the Black Sea. After setting sail, you can choose to remain in the enclosed lower deck to take in the sweet sounds of an acoustic guitar player or to ascend to the upper decks.

Spend a tranquil three hours gently gliding through the water, watching the lights of the coastline drift by, or laying back and letting the stars and the moonlight wash over you.

Bring a light jacket or sweater. Tour is subject to weather conditions

Read more
Provider
TUI BULGARIA EOOD
Booking fee
Good news! No extra fees are applied to this booking.
Cancellation policy
Receive a 100 % refund if you cancel up to 1 day before the activity begins.

Printed ticket only
from:
£ 30
Sorry, it's sold out
Unfortunately all tickets have been sold out for this event 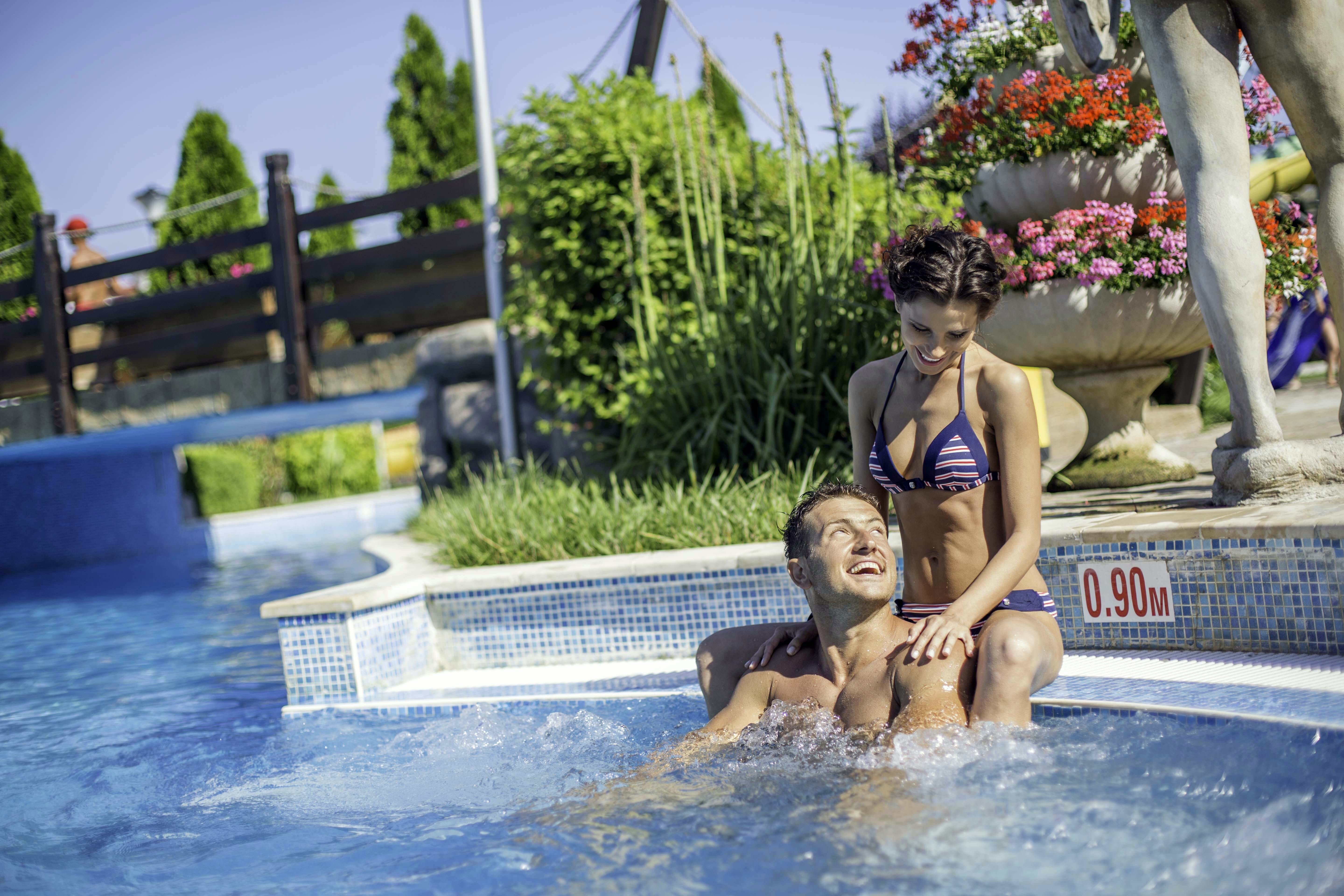 Get ready for a day out with all the family that takes you whooshing down waterslides, whizzing down...

An ancient seafront settlement on the Black Sea, Sozopol is a fascinating place to explore. Tour the...

The Veleka valley is one of Bulgaria's true hidden gems. On this motorboat cruise along the River Ve...

There's a way to tick off all of Bourgas's highlights, and this 10-in-1 tour is just the ticket. You...

Discovering beautiful Bulgarian landscapes just got an adrenaline boost. Hop in a powerful 4x4 to zo...