The monumental walls that encircle Dubrovnik, punctuated by towers and overlooking the sea, are undoubtedly the city's most famous feature. A walk on top of the walls is sure to be a highlight of your visit to Dubrovnik.

There are three entrances to the city walls: Pile Gate; Ploče Gate; St. John Fort. Your guide will meet you at Pile Gate to beging your tour..

The first tower you'll see is Minčeta Tower, which ressembles a chess piece.

On the right, you'll get a spectacular view of Dubrovnik's Old Town including the slope that was the site of the first Slavic settlement here and in just 300 meters, you will reach Ploče Gate and the Revelin fortress which was designed to protect the city against an inland attack by the Turks.

The next highlight is Sv. Ivan (St John) fortress which protects the port and city on the southeastern side, then see Fort Bokar, one of the oldest buildings of its kind in Europe.From its walls, you get the best view of the outer western fortress of Lovrijenac, which looms on a 37-meter high rock.

The city,built on a shore, has always been protected by the sea, preventing surprise enemy attacks. The walls, built in sturdy stone mined from nearby locations, did the rest, enveloping the city in their solid arms stretching for miles, giving inhabitants a safe and secure place to live.

From the southern section of the city's walls, you can watch the sail boats and kayakers float along. .

Enjoy this historical tour on Dubrovnik City Walls and get to know the history of this glorious city and its chief defense mechanism.

You guide will be waiting for you at Pile city gate.

Provider
Divine Dalmatia
Booking fee
Good news! No extra fees are applied to this booking.
Cancellation policy
Unfortunately, we can't offer you a refund nor can we change or cancel your booking for this particular product, due to our partner's policy. 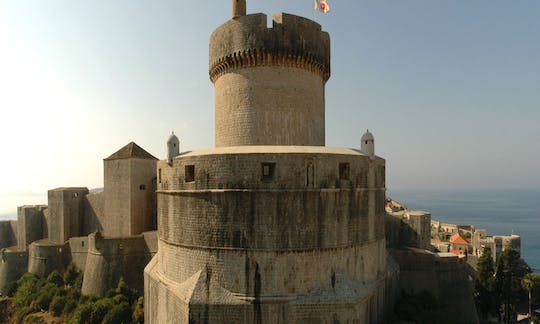 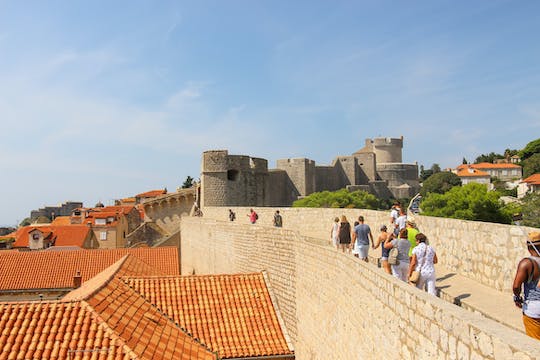 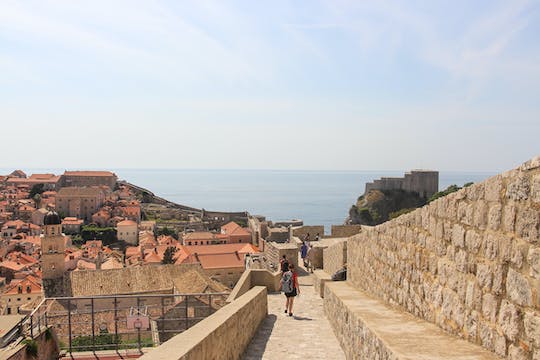 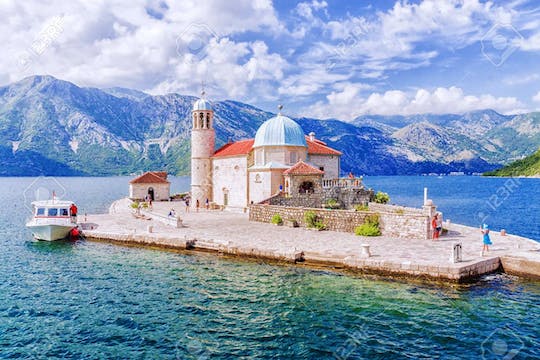 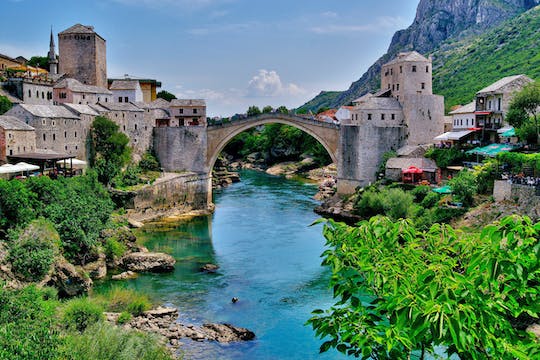