There are cruises and then there's the Catlanza catamaran to Lanzarote's Papagayo coast. It's a class apart. Not only will you explore one of the most beautiful stretches of coastline in the Canaries but you'll also get to experience a jet-ski ride.

You'll sail from Corralejo harbour, with the desert island of Lobos to the starboard, and cross the Bocayna Strait that separates Lanzarote from Fuerteventura. The crew will really look after you, so relax with a drink in hand from the open bar and watch out for dolphins, whales and flying fish, which can be spotted in the strait.

Cruise off Papagayo Point, the southernmost tip of Lanzarote. Here, dark lava cliffs form a wall against the sea. But it's not all volcanic cliffs – there are some amazing golden beaches. Anchoring in a sheltered bay, now is the time to swim and snorkel in the crystal clear waters. You can also go around the bay on an exhilarating jet-ski ride with a driver, while the crew prepares lunch.

Read more
Booking fee
Good news! No extra fees are applied to this booking.
Cancellation policy
Receive a 100 % refund if you cancel up to 1 day before the activity begins.

Printed ticket only
from:
£ 46 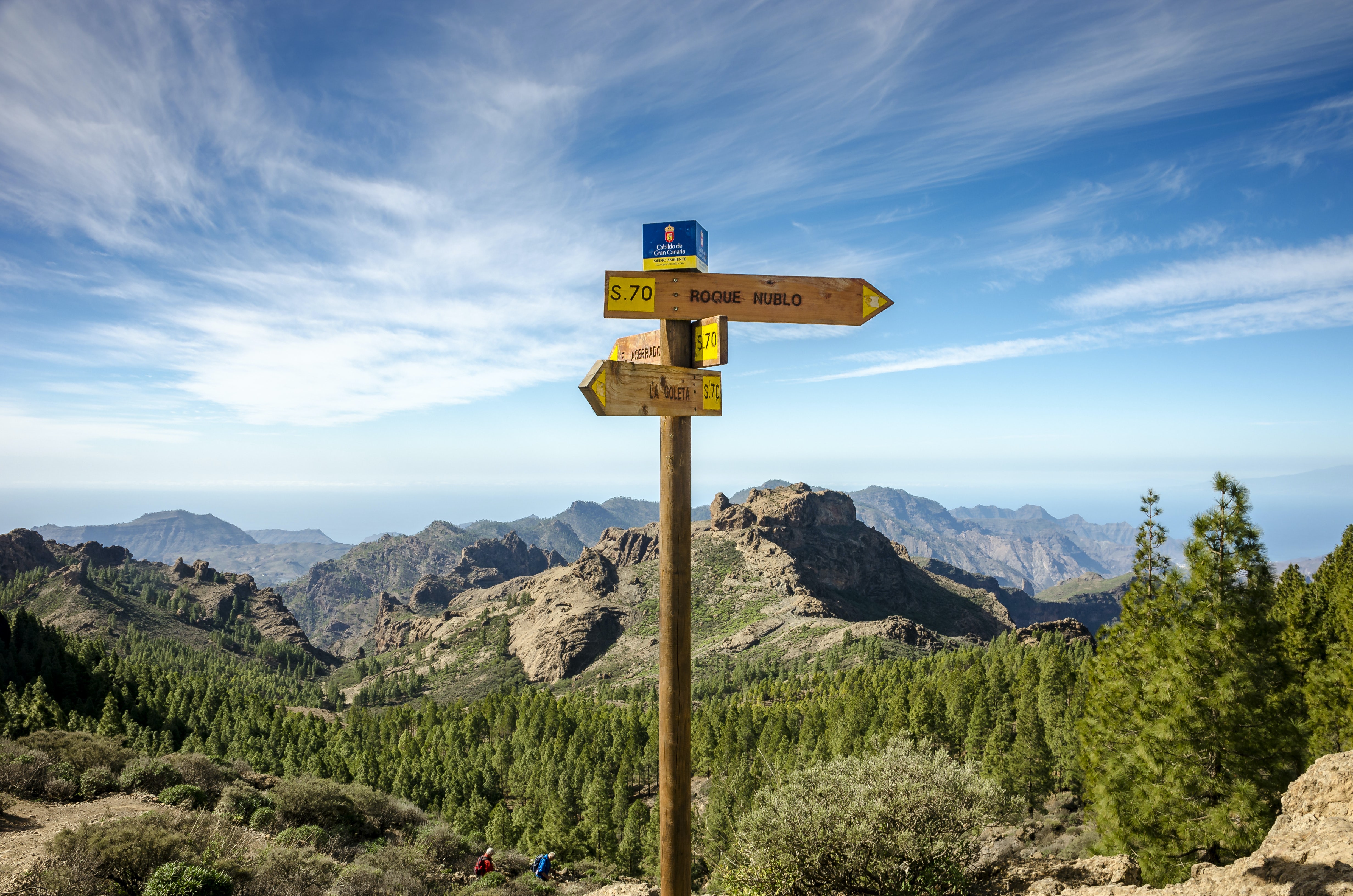 Nothing tickles the imagination of children like pirate ships. Take a trip with yours onboard the Pe... 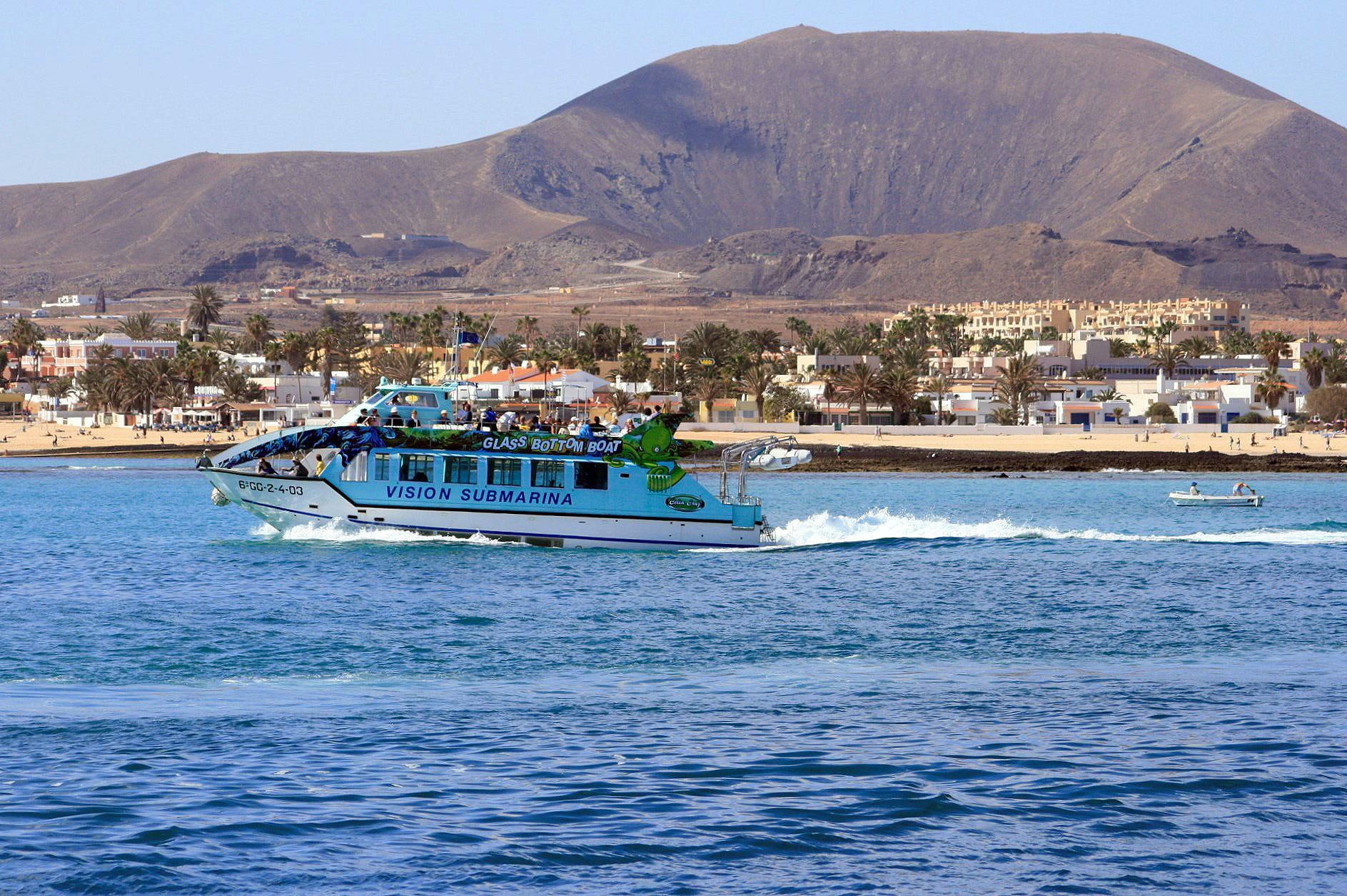 Seeing one island's crystal-clear waters and marine life from a glass-bottomed boat is a treat. Gett... A day of sun, sea and shopping awaits on this full day cruise to Lanzarote. You'll set off from Fuer...

Fuerteventura
View all experiences
from:
£ 46