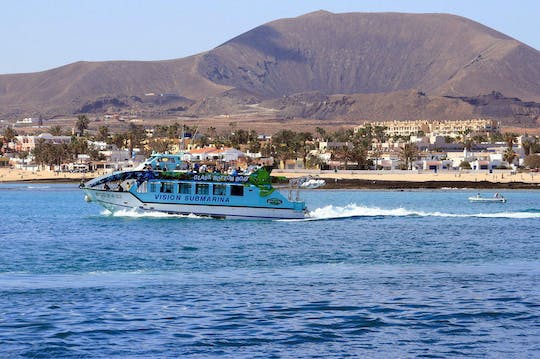 The Cap'n and his merry crew have hidden their loot on Lobos Island – now you and the kids have to find it before the Cap'n can. This treasure hunt in the uninhabited volcanic island lying to the north of Fuerteventura is all about fun and games – with a pirate twist.

You'll climb aboard the glass-bottomed Celia Cruz in Corralejo, from where we'll glide over to Lobos Island. Once you've reached land, the adventure begins in earnest as a friendly pirate will use a map to guide the kids to the whereabouts of the hidden treasure. There'll also be lots of games to play on the beach.

It's up to smallest family members to hunt down the treasure with their new pirate friends and complete all the games while you sit back and take in the scenery. A beach picnic of a sandwich, fruit and drink is included, and there'll also be free time to swim and sunbathe, and check out the island. A great morning out for the whole family.

Bring bathing gear and sunblock. At the time of booking, please indicate the full name and passport / ID number of each person on the booking so that we can request the authorisation pass to Lobos Island. Please also take the same passport / ID card with you on the day of the excursion

. This is one of our Plus excursions
Read more
Provider
TUI ESPAÑA TURISMO S.L.U.
Booking fee
Good news! No extra fees are applied to this booking.
Cancellation policy
Receive a 100 % refund if you cancel up to 1 day before the activity begins.

Printed ticket only
from:
£ 34 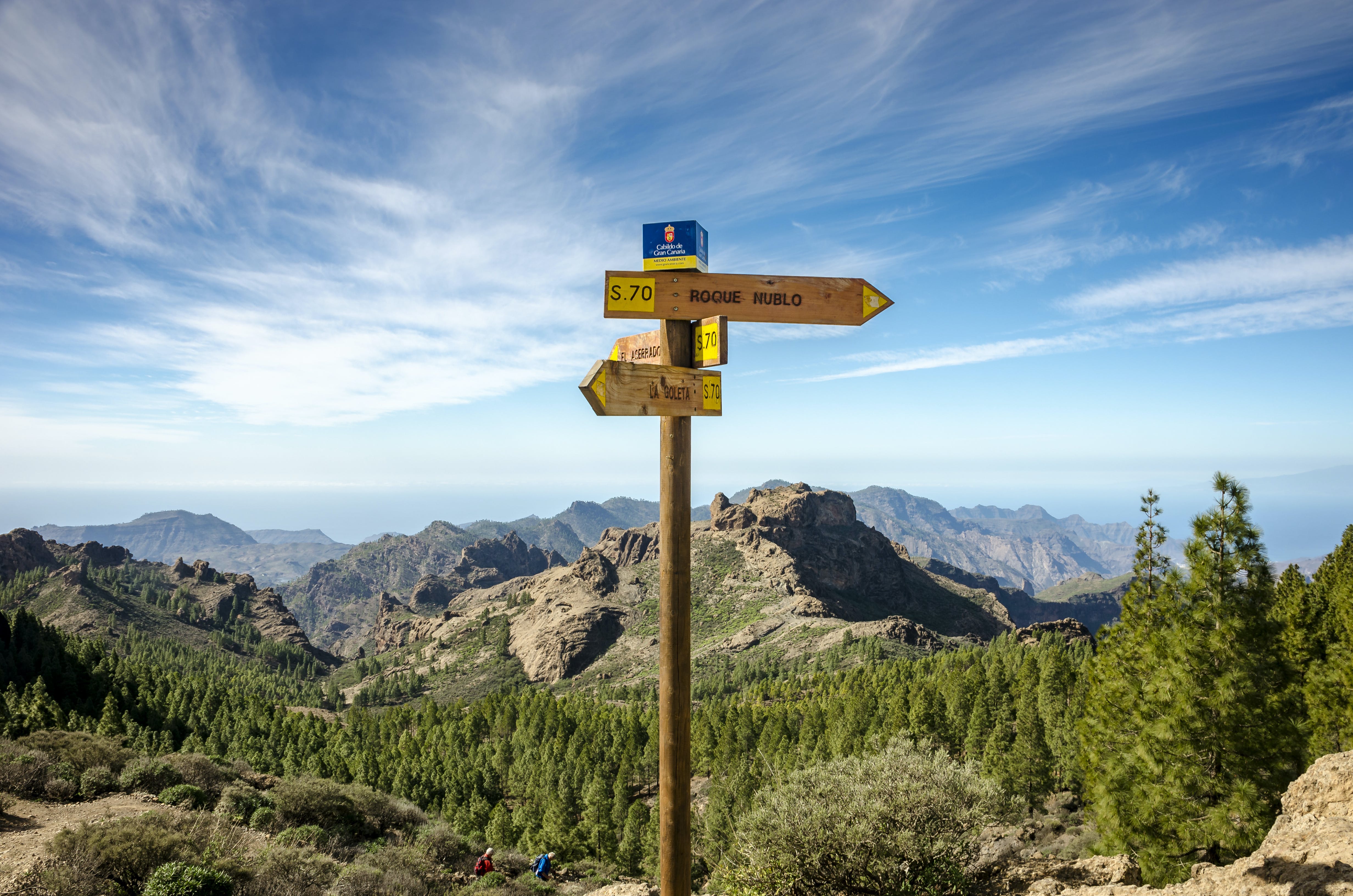 There are cruises and then there's the Catlanza catamaran to Lanzarote's Papagayo coast. It's a clas... 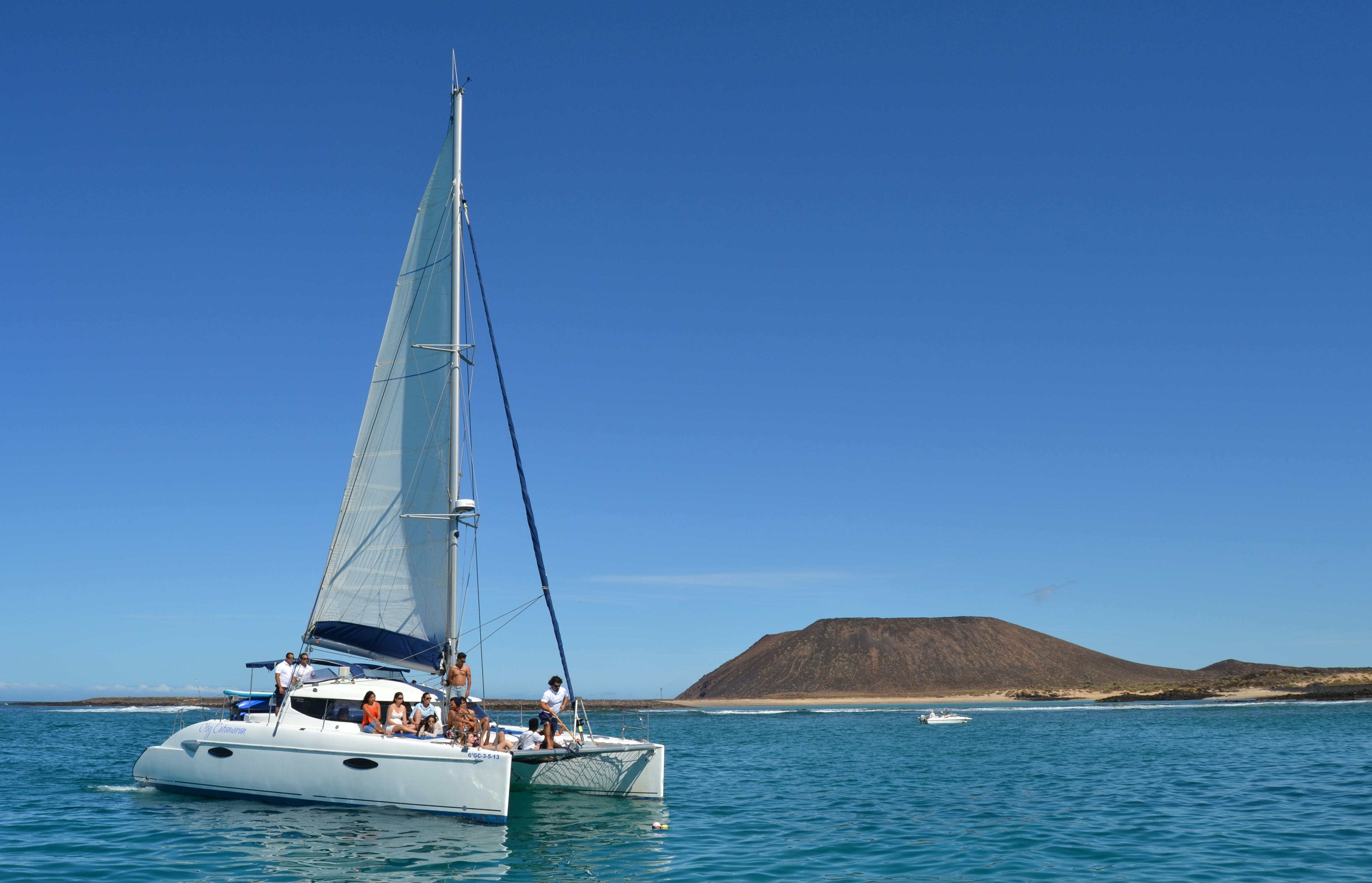 There's a fast and convenient way to hop over to Lanzarote or Gran Canaria for the day. The journey ... 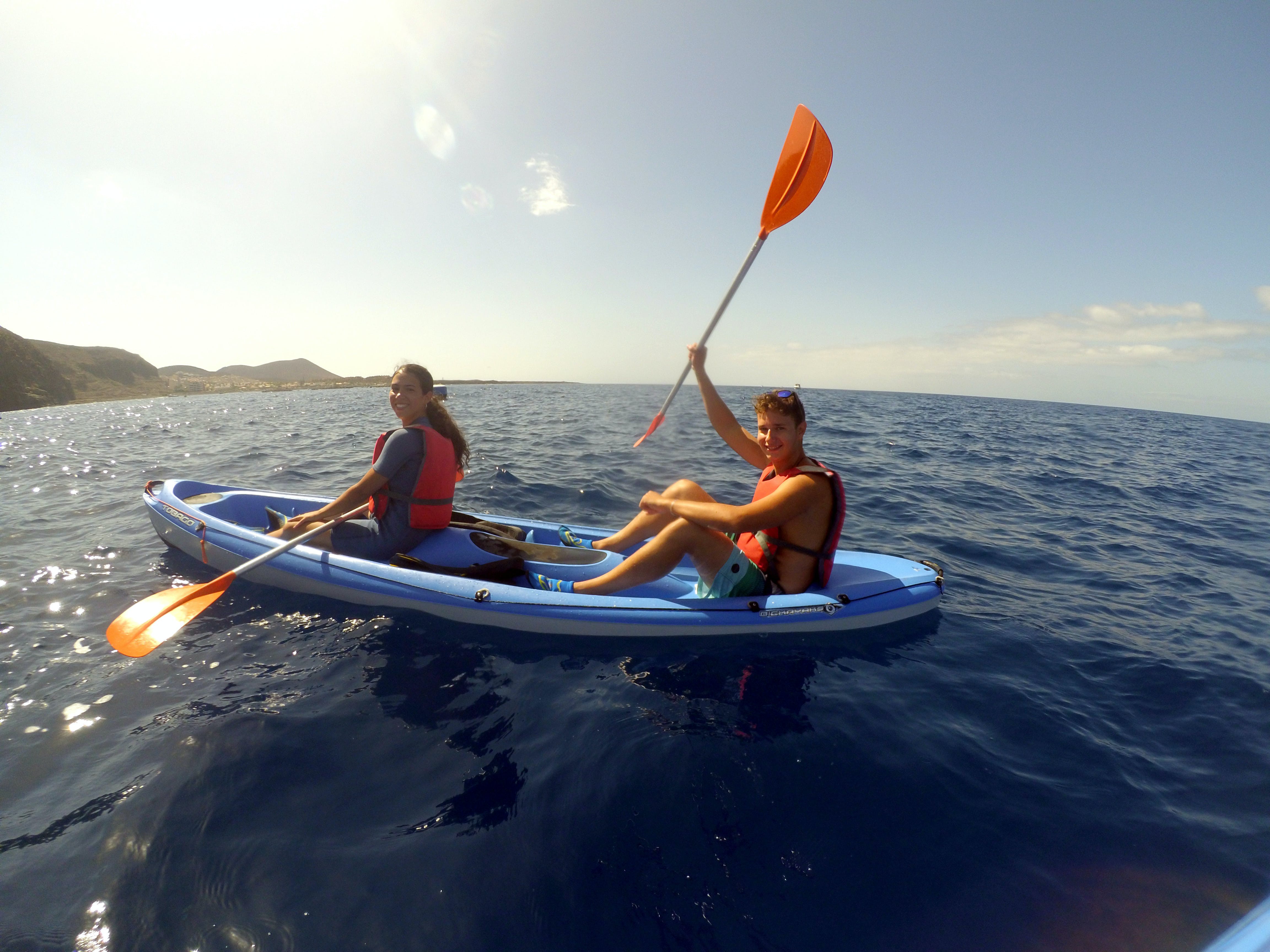 With its wild expanses of black sand beaches framed by palm trees, the south coast of Fuerteventura ...