Visit some of the incredible venue tht the Kathmandu district has to offer. During this guided tour you'll have the opportunity to discover the Dakshinkali temple, the Chovar gorge and the town of Kirtipur.

The tour will then take you to visit Chovar, a town carved out of a hillside the Chovar gorge and the only outlet for all the waters of the valley. Legend has it that Manjushree, an ancient saint from China, cut the mountain with his magical sword to drain out the water from the Kathmandu Valley Lake to make it habitable.There is a small but picturesque temple of Adinath on the top of the hill with a magnificent view of the snowcapped peaks. Just beyond the gorge is a temple of Lord Ganesh. The main image of the shrine is a massive rock, naturally carved.

Finally you'll end your tour in Kirtipur a town perched on twin hillocks and clinging to a saddle about 5 km southwest of Kathmandu lies the village of Kirtipur. A long flight of steps leads up to Kirtipur from the valley floor & a motor able road goes part way up the hill.Steep paths link brick houses built on terraces.The villagers dressed in traditional costume work on ancient looms.The people are well known for their strength and valor.Many historical battles were fought and won by the inhabitants of Kirtipur. 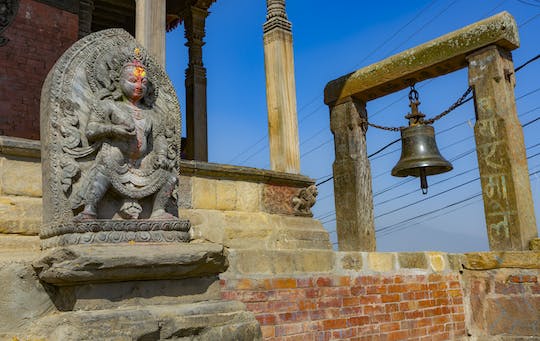 Half-day sightseeing tour of Bhadgoan (Bhaktapur) learning about its medieval art and architecture. 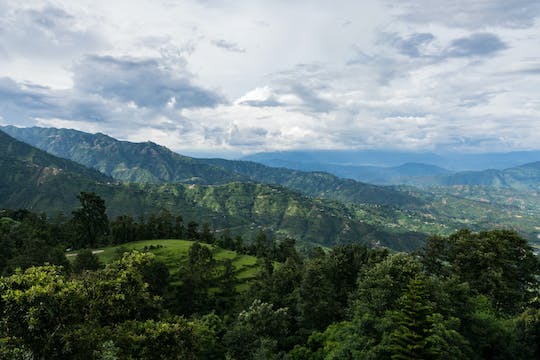 Half-day sightseeing tour of Kathmandu and Swoyambhunath to see various monuments and shrines. 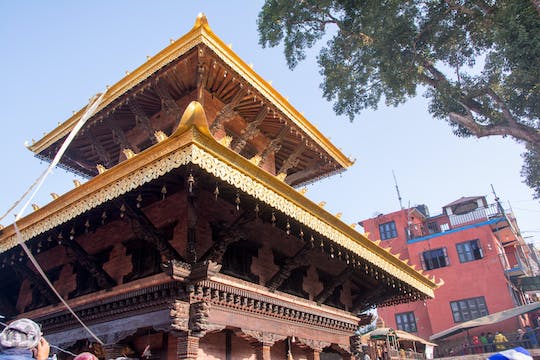 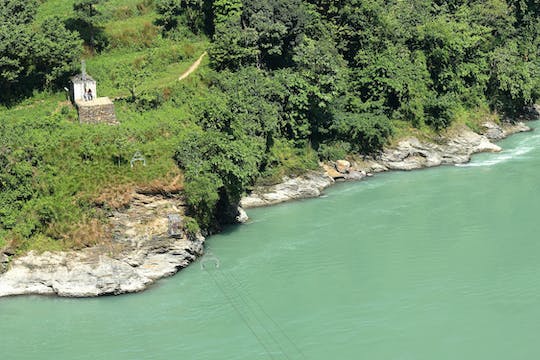