Potsdam, one of the most beautiful cities in Germany, is the capital city of the State of Brandenburg. Take a bus tour and explore the city at your leisure, with the opportunity to hop on and off at conveniently located bus stops. With one line taking you all around the heart of the city, you'll be able to see 12 of the fantastic attractions that Potsdam has to offer.

If you're visiting Potsdam between 25 March and 12 November, then this tour is the one for you! The first bus stop will take you to Luisenplatz. Take in the views of the water feature and the spectacular cream-colored Brandenburg Gate, built in the 18th century.

From way up high on the open-top bus, you'll be able to compare both sides of the bridge and see how the architecture differs, as both sides were designed by two different architects. Do you have a passion for great movies? Hop off at the Film Museum at Bus Stop 3 to learn all about the history and culture of the Germany cinema. To really immerse yourself into the culture here in Potsdam, make sure you hop off at The Dutch Quarter at Bus Stop 4, where Potsdam meets the Holland atmosphere.

Walk down this pretty street with old brick houses each side of you and soak up the vibrant energy as you pass all the little shops and cafés! At Bus Stop 6, you'll find the Marmorpalais, also known as the Marble Palace, located right on the magnificent New Gardens and the Holy Lake. If you want to learn about Russian influence, take a trip to Alexandrowka, the Russian colony of the city where you'll see the Russian-style architecture and be able to visit the Museum close by. Go ahead and get your ticket for this bus tour today!

Board the bus at any of the stops along the route, see all the stops on this map.

What to remember
Read more
When
Read more
Provider
City Sightseeing
Booking fee
Good news! No extra fees are applied to this booking.
Cancellation policy
Receive a 100 % refund if you cancel up to 1 day before the activity begins.

Printed ticket only
from:
£ 18
Sorry, it's sold out
Unfortunately all tickets have been sold out for this event 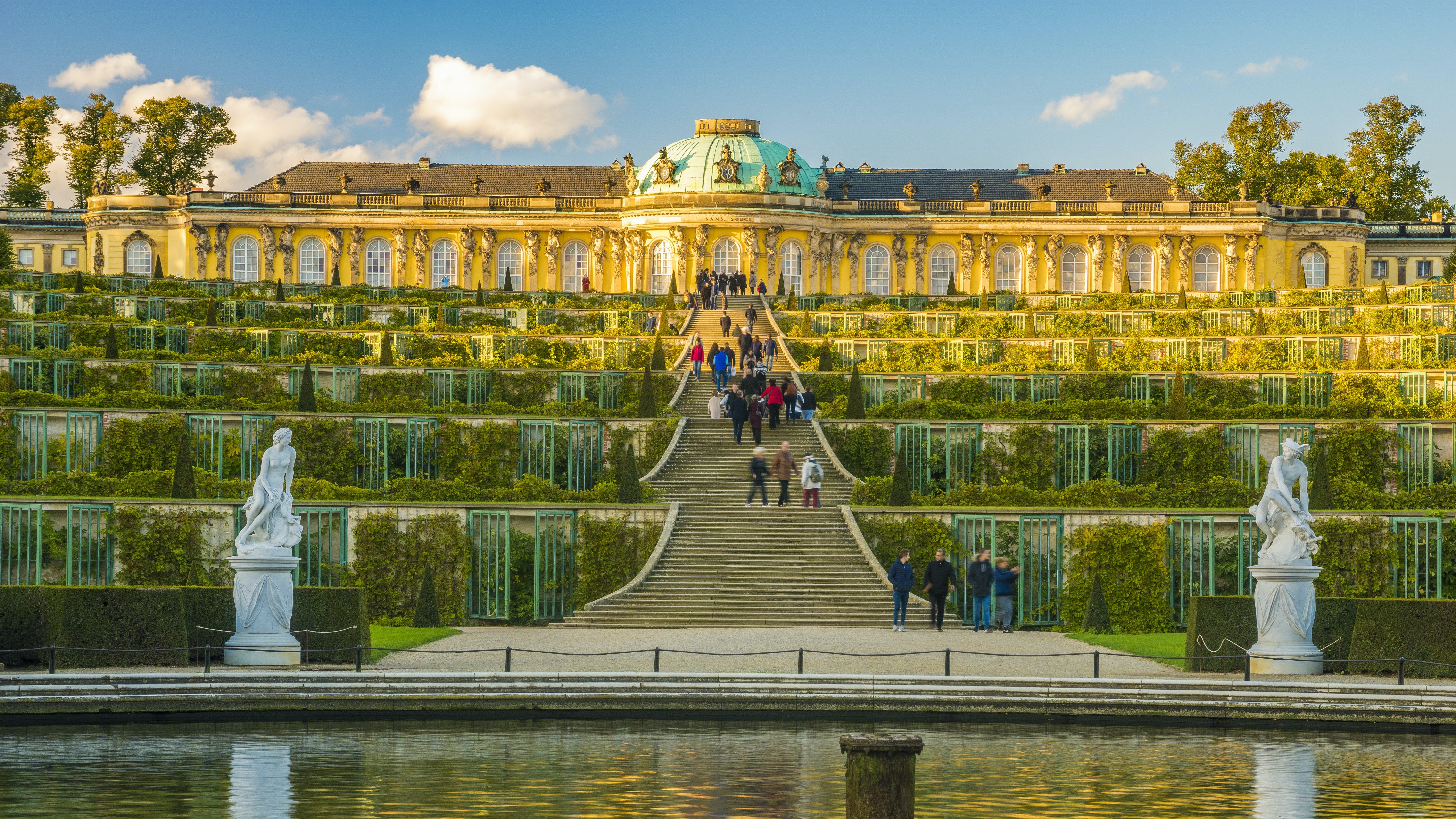 We are happy to take you on a guided historical tour of the former Prussian royal city of Potsdam. T... Learn more about the Allies’ Potsdam Conference in the summer of 1945, the Soviet Intelligence Servi... 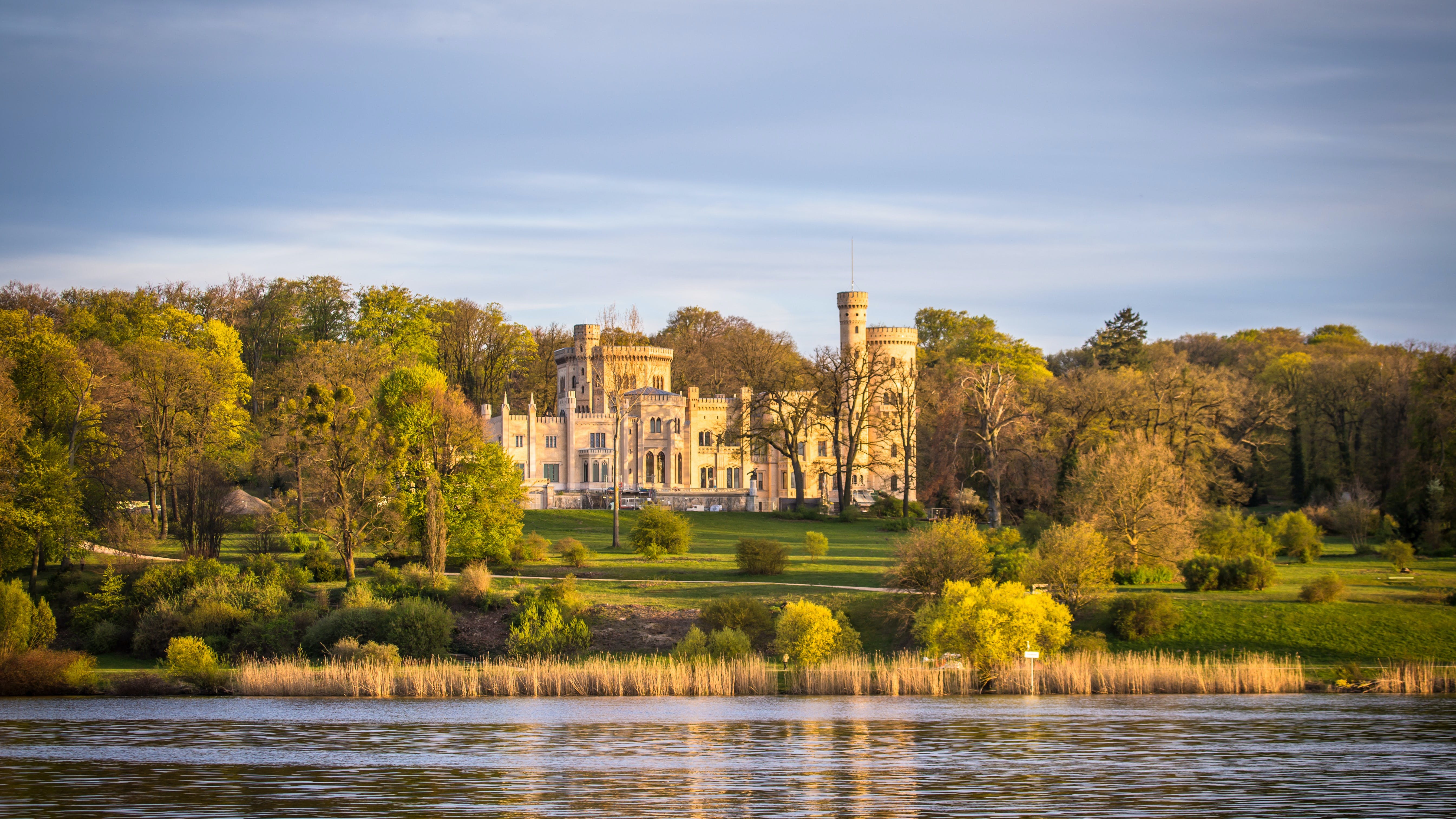 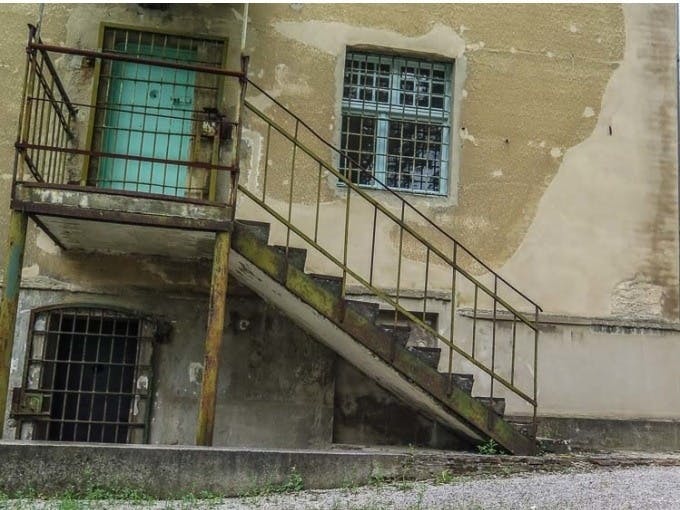 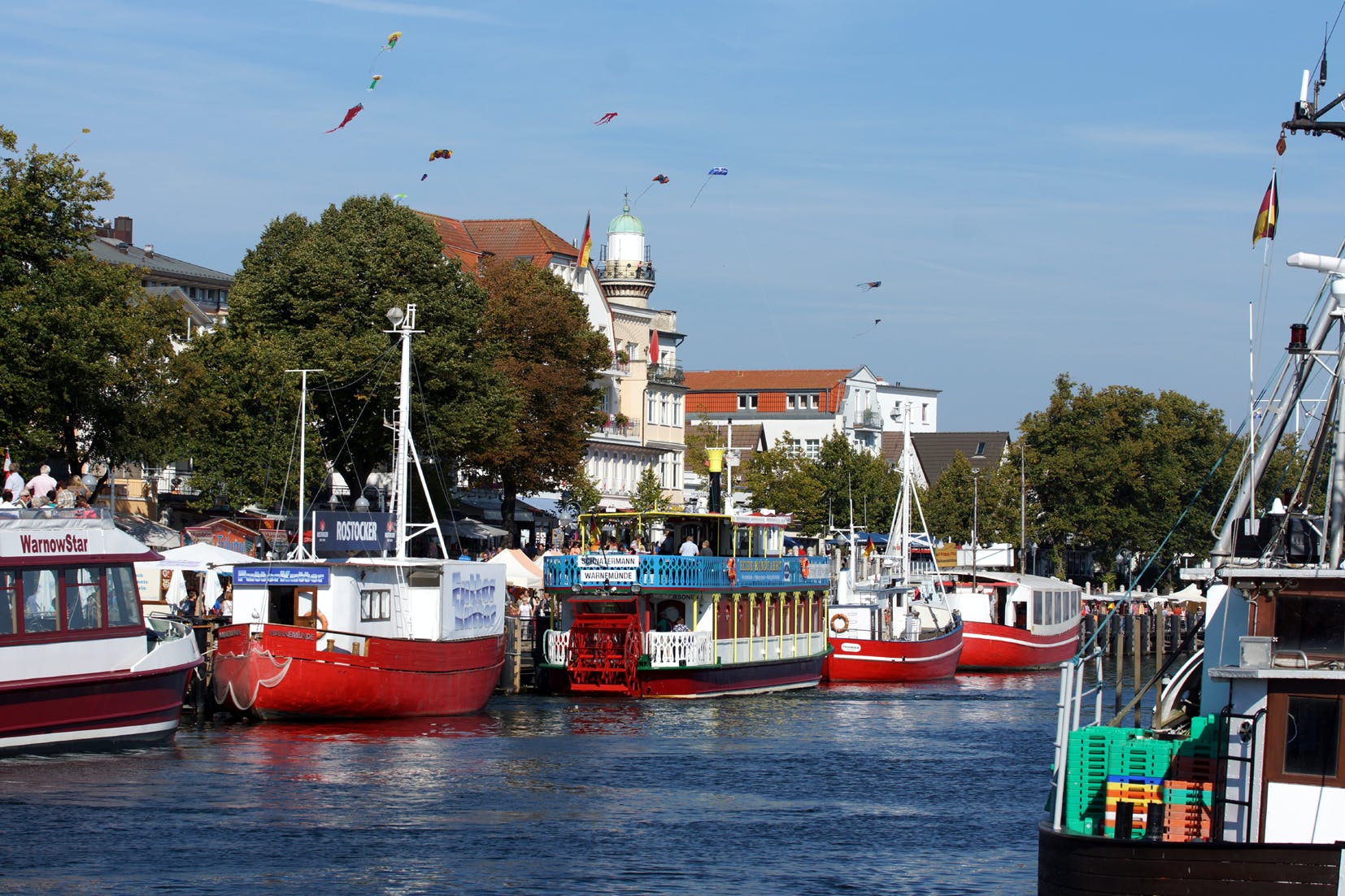 Discover the fishing village and seaside resort of Warnemünde on a casual stroll with your private t... 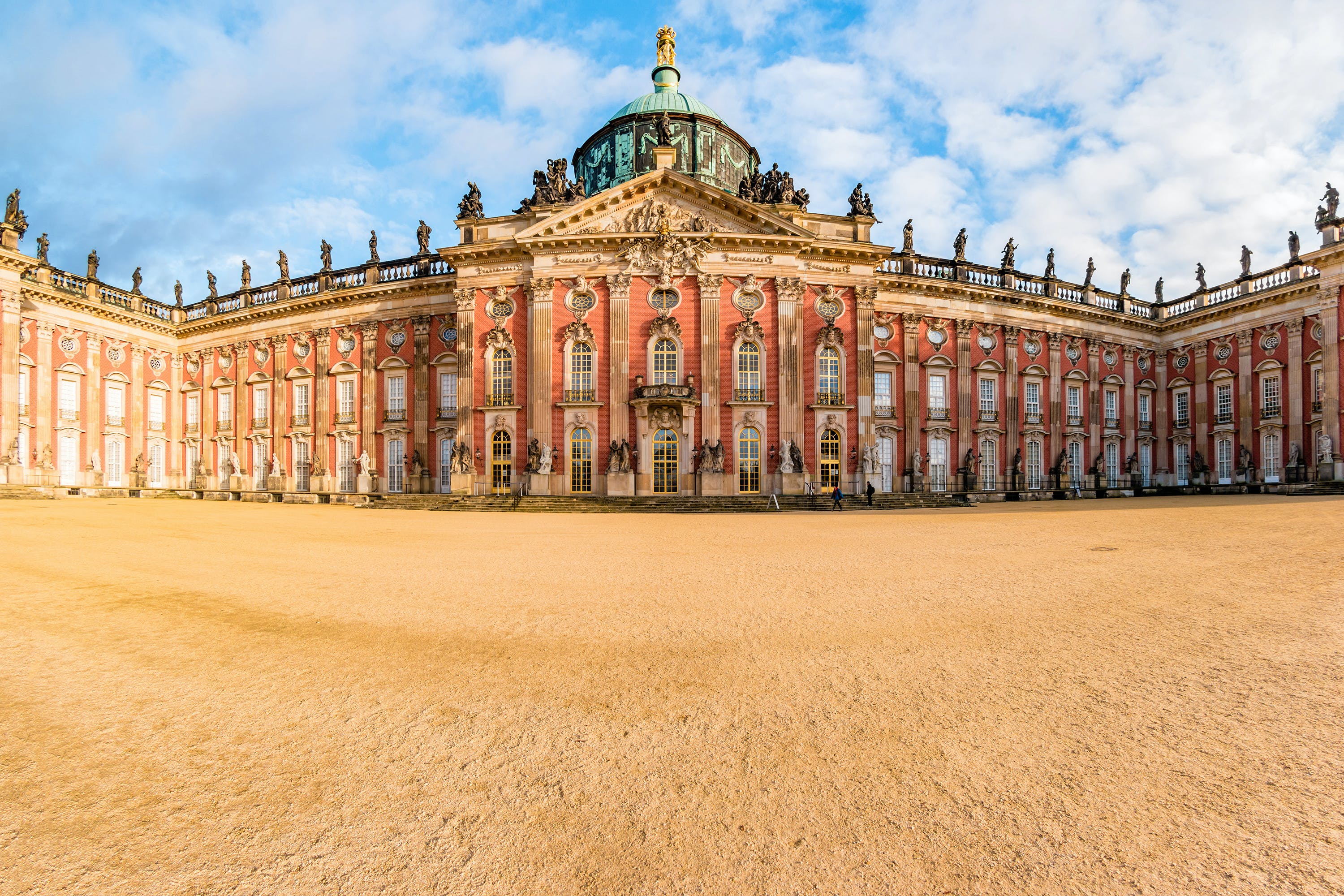