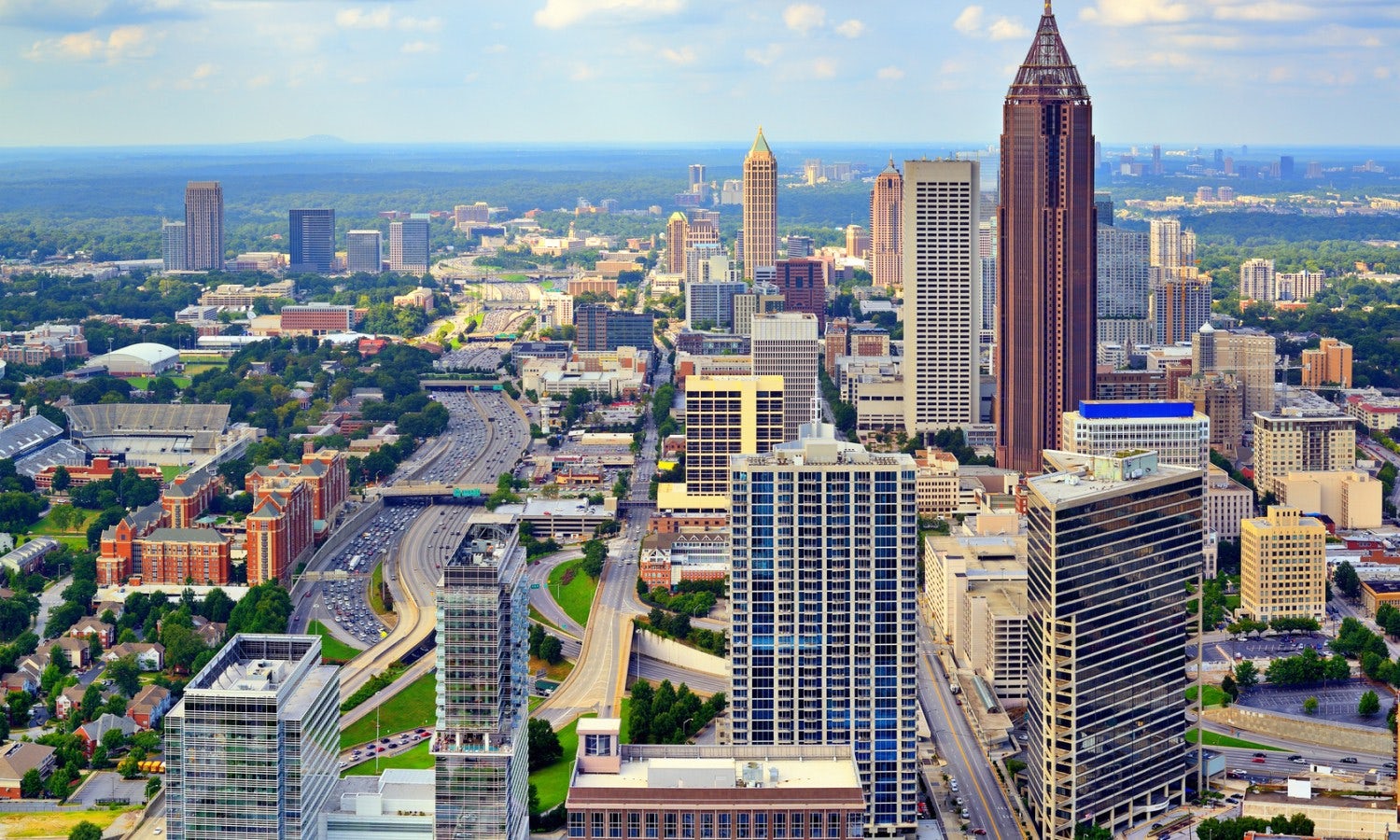 Important historical and cultural events have marked the history of Atlanta making it the city that it is today, including its unique ethnic and econo... Mehr erfahren 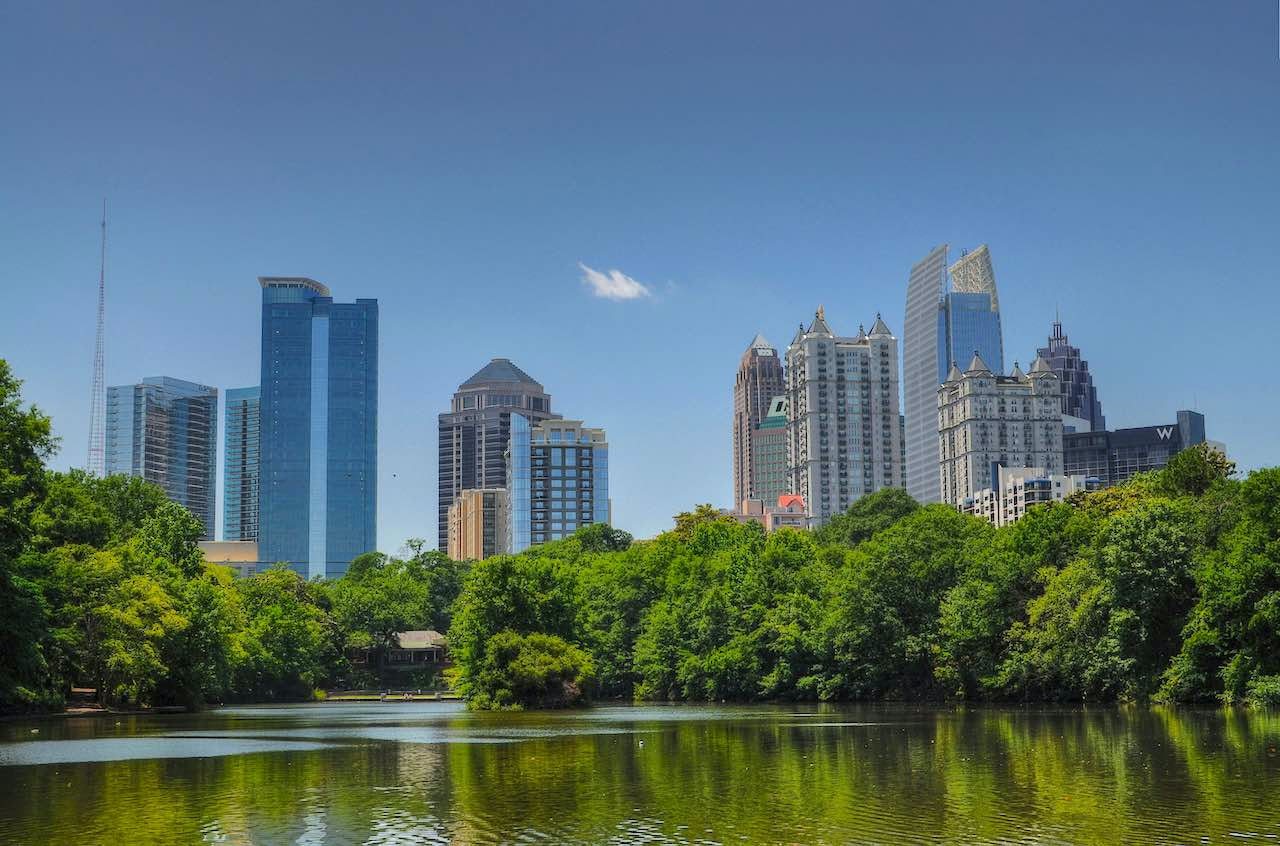 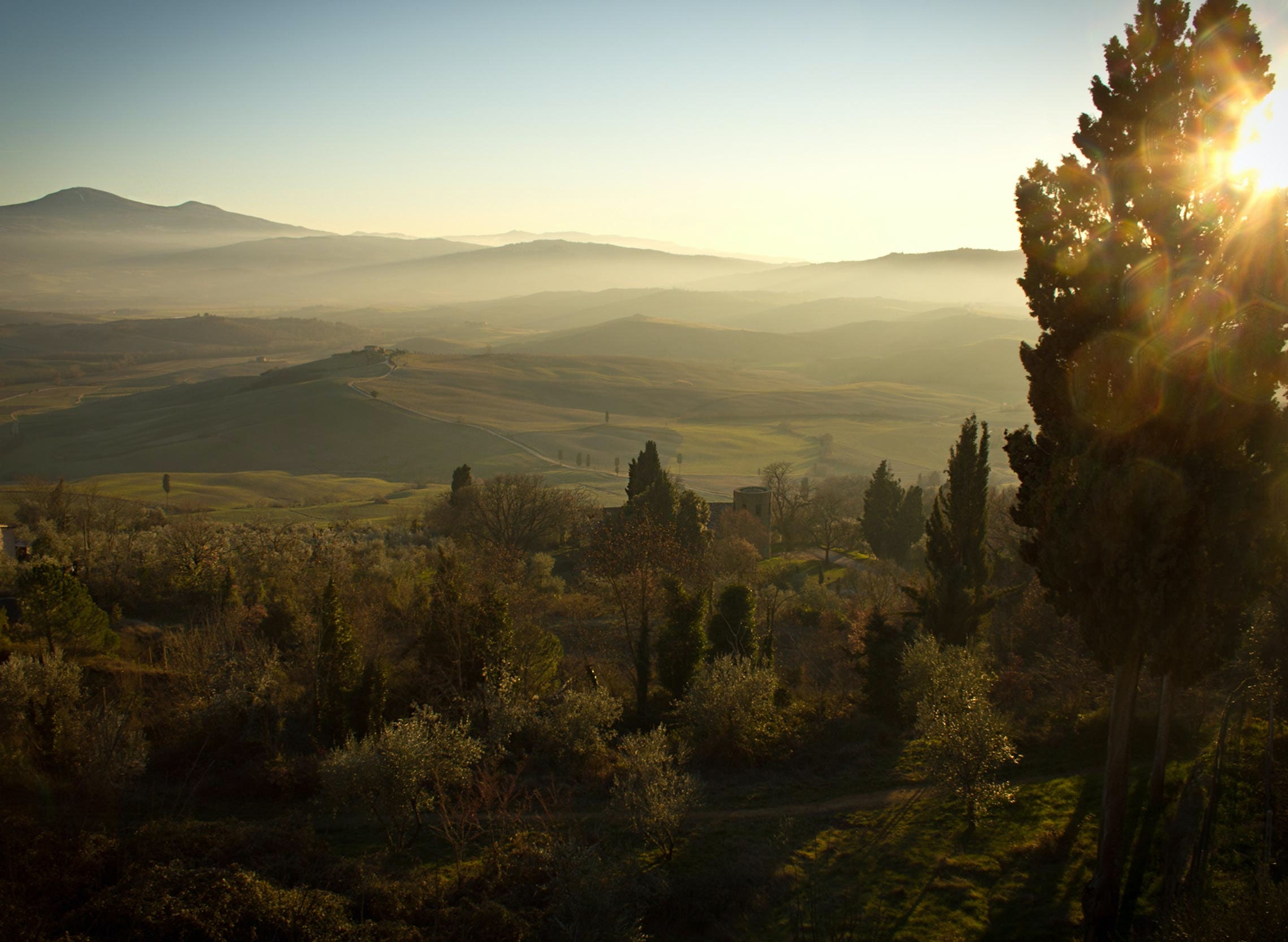