Alexandra, the bridegroom of the Mideraranain Sea, as Egyptian called it, is the second largest city of Egypt. It was at one time the largest city in the ancient world before being eventually overtaken by Rome. Alexandria was founded in c. 331 BC by Alexander the Great. Alexandria grew rapidly to become an important centre of Hellenistic civilization and remained the capital of Ptolemaic Egypt and Roman and Byzantine Egypt for almost 1,000 years, until the Muslim conquest of Egypt in AD 641.The city was a major centre of early Christianity and was the centre of the Patriarchate of Alexandria, which was one of the major centres of Christianity in the Eastern Roman Empire. In the modern world, the Coptic Orthodox Church and the Greek Orthodox Church of Alexandria both lay claim to this ancient heritage. Your visit also includes the Roman Amphitheatre, Pomaby's Pillar and Kom El Shoqafa called Catacomb.

Pick-up from your hotel in Alexandria city centre 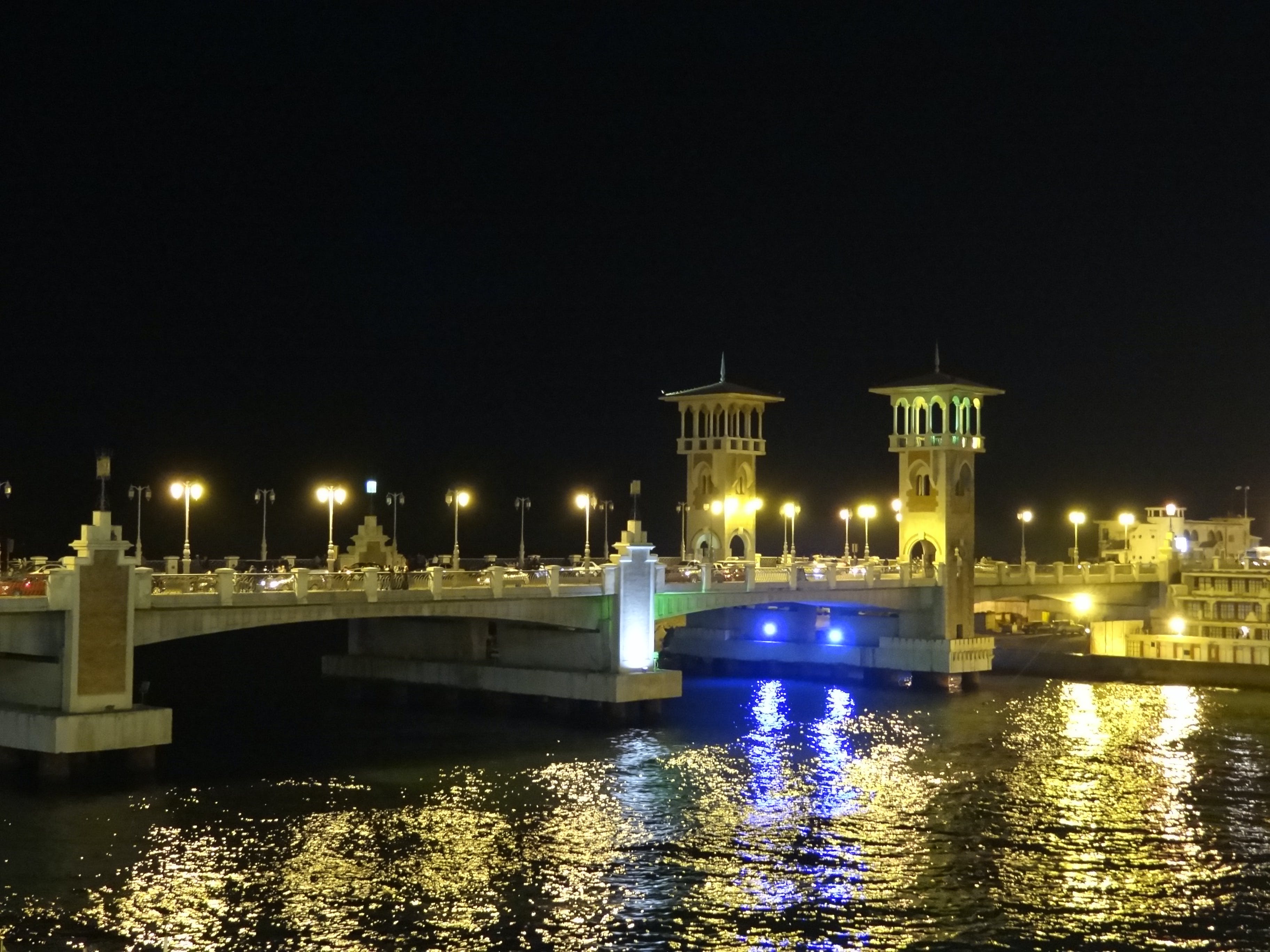 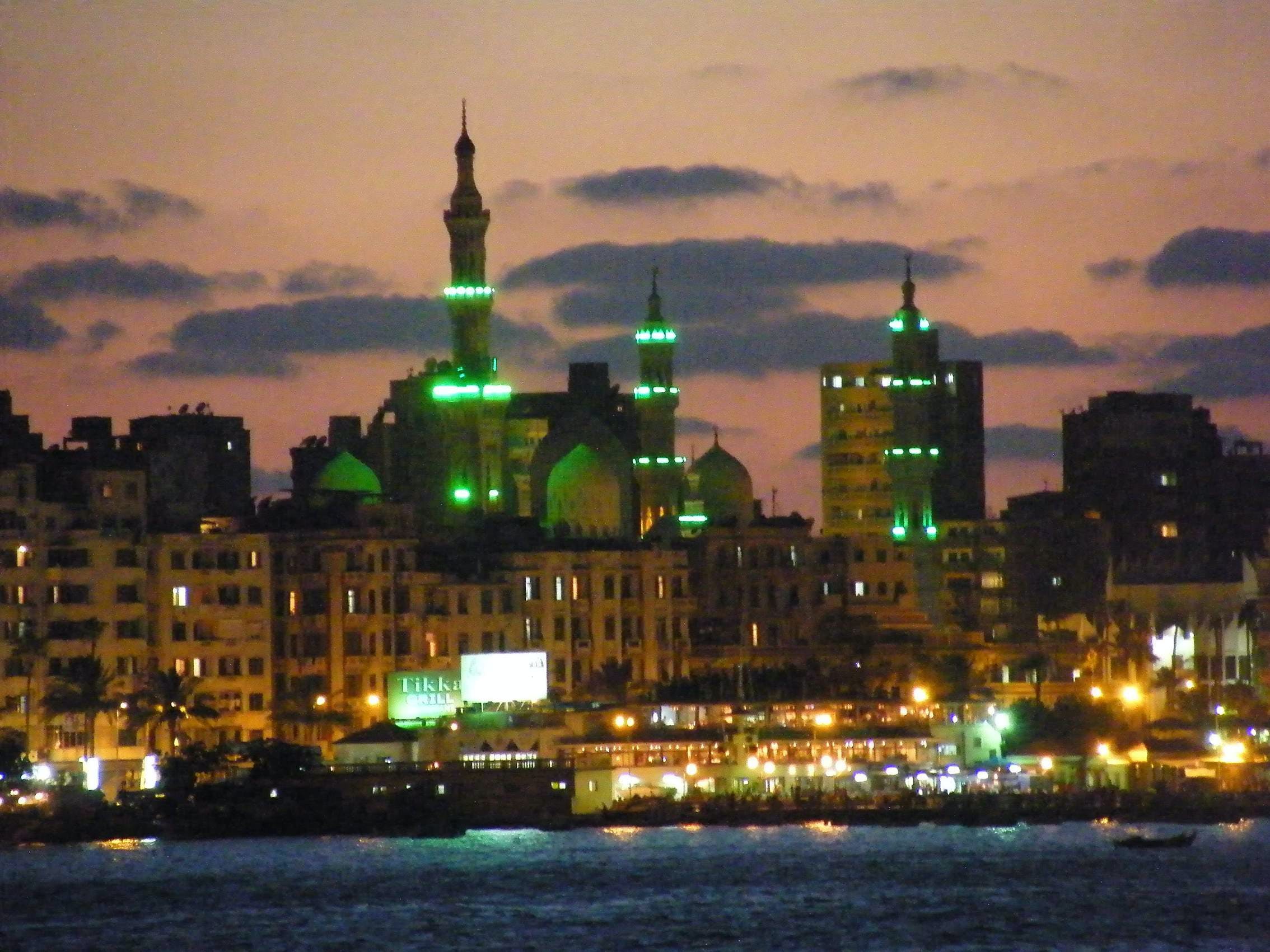 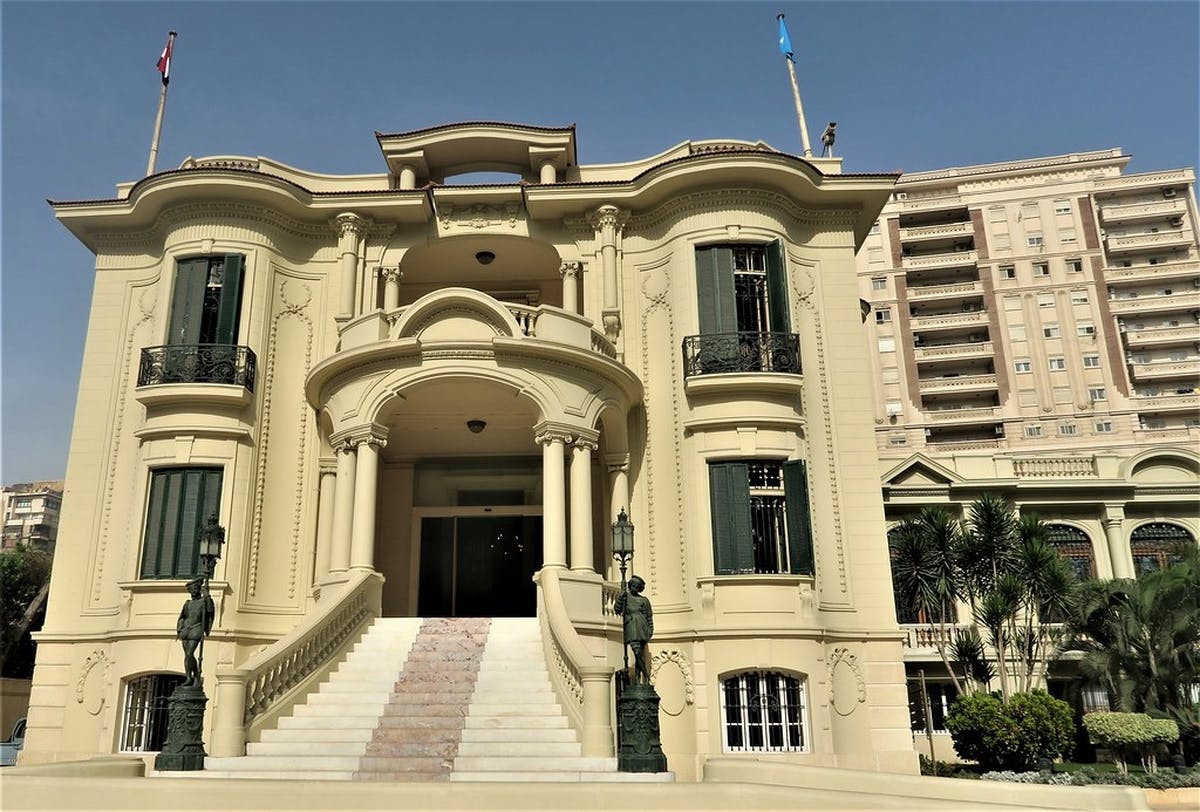