Skip the line
Do this because
What to expect

The Château du Clos Lucé was the last home to the Renaissance art and science icon: Leonardo da Vinci. Clos Lucé has a huge 7-hectare park on offer for visitors to discover, as well as a 15th-century Renaissance château, animated with multiple activities inspired by the Italian Renaissance genius.

Here at only 220km from Paris in the bustling center of the Loire Valley, follow in Da Vinci's footsteps and be part of a lively and historical experience as you visit his home located in the town of Amboise! It was here at the Château Clos Lucé, by invitation of King Francis I, where Leonardo spent the last 3 years of his life from 1516 to 1519. The visit will start by the castle and will move on so you will see his living place, bedroom, kitchen and more, until coming to an end in the park where you will find a large exhibition of models of machines that give life to their master.

At the park, you will get to sense Leonardo da Vinci’s spirit while creating flying machines, bridges or weapons. You will even more about this exceptional man thanks to the giant models of his most spectacular machines, not to mention the 8 fascinating soundscapes translated in English as the voice of Leonardo himself, and the astonishing display of images giving an animated expression to Leonardo’s visions.

Do not miss the new virtual gallery of Leonardo da Vinci's paintings! You will be thrown into an immersive show where Leonardo da Vinci’s 17 masterpieces are brought together in a single space. The fascinating galleries are set to include an educational walking tour, models, 3D animations, and video games that will take both the young and the old into the creative process of the master of Renaissance.

Meeting point:
Entrance directly inside the Château du Clos Lucé. Parking for bus and cars, in the rue du Clos Lucé, 300m on foot from the visitors' entrance.
What to remember
Read more
Provider
Château du Clos Lucé - Parc Leonardo da Vinci
Booking fee
Good news! No extra fees are applied to this booking.
Cancellation policy
Unfortunately, we can't offer you a refund nor can we change or cancel your booking for this particular product, due to our partner's policy. 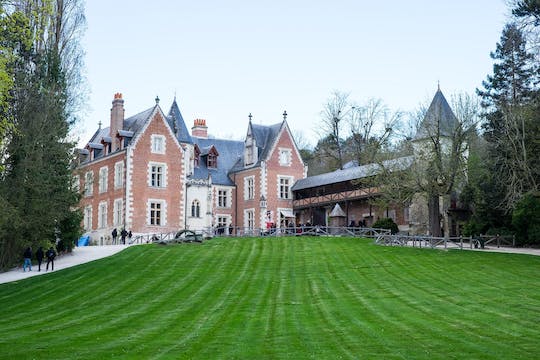 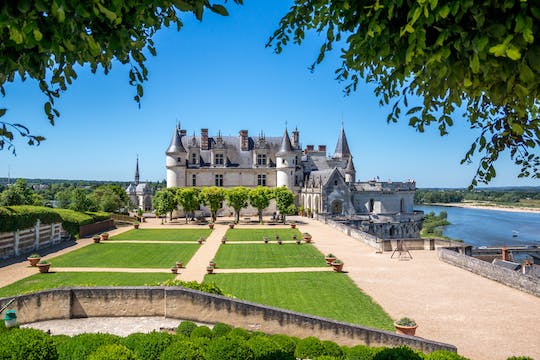 Duration up to 24 hours
Instant Confirmation 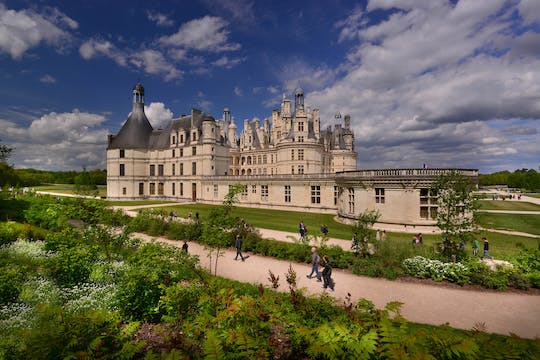 Book now your private guided tour in Loire Valley and discover the castles of Chambord and Chenonceau with a wine tasting. 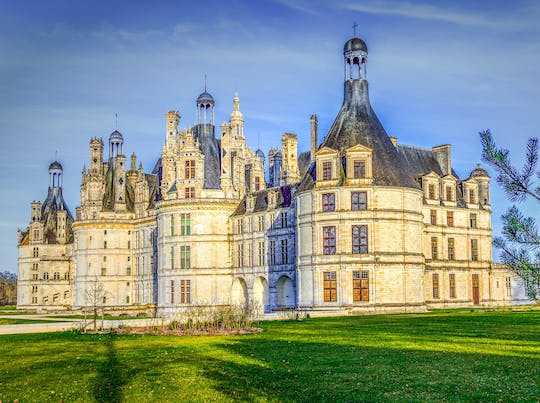 Book this small-group tour of Chenonceau, Clos Lucé, and Chambord including a wine-tasting for a great time in France.