This tour is the best opportunity to get to know Jordan's artifacts culture an traditions. After being picked up at your accomodation you will stop at the Urdon Shop which introduces a unique Jordanian experience through a brand that reflects the diversity of the Kingdom and the creativity of its people. Urdon shops are one of many initiatives launched by King Abdullah II Fund for Development (KAFD) as a distinguished retail environment for selling 100% Jordanian made products. You will understand how modern appeal is added to proud heritage. You’ll find quality original products made by various local communities, giving Jordanians from different backgrounds an equal opportunity to sell the best of Jordan’s creations locally, regionally and internationally.

Next up is the famous Rainbow Street in Amman. The Rainbow Street, originally named Abu Bakr al Siddiq street, is a public space in the historic area of Jabal Amman, near the center of downtown Amman, Jordan. The street runs in front of the British Council building, as well as the headquarters of the Company and the cinema after which the street is renamed. Rainbow Street is the location of numerous companies and shops, among them the Center for Studies on the Built Environment and the headquarters of the Jordan River Foundation. You will have plenty of free time to explorethe street before heading back to your accomodation.

Meeting point:
You will be picked up from your accomodation. Please call the local operator after booking to confirm your pick-up details.
What to remember
Read more
When
Read more
Provider
Travco Jordan
Booking fee
Good news! No extra fees are applied to this booking.
Cancellation policy
Receive a 100% refund if you cancel up to 24 hours before the experience begins. 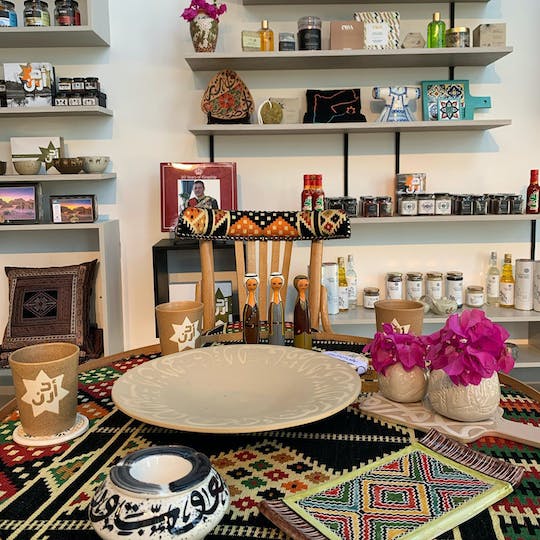 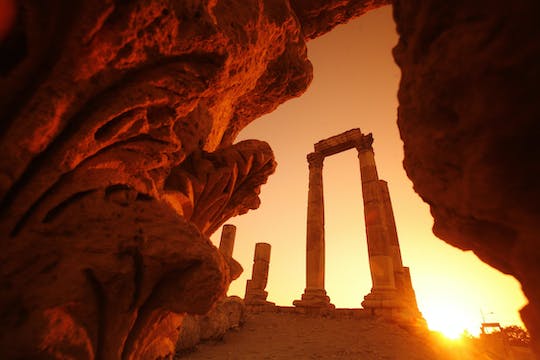 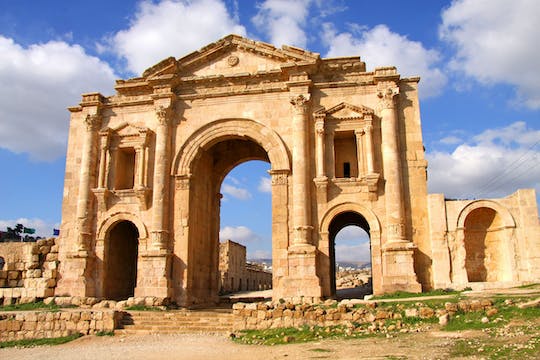 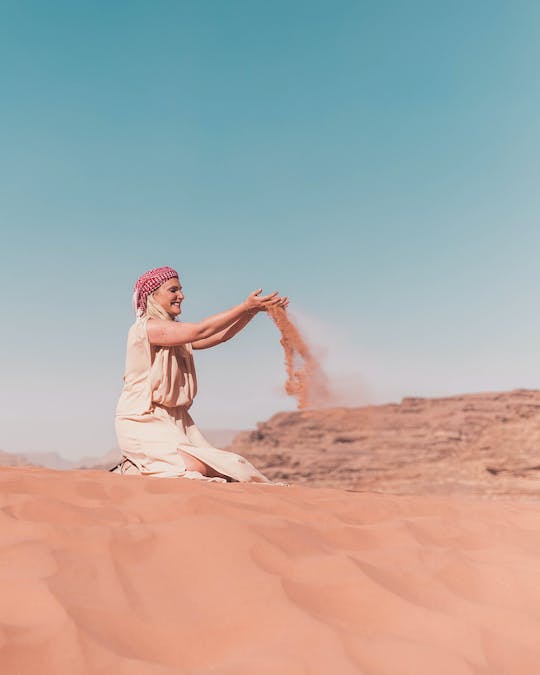 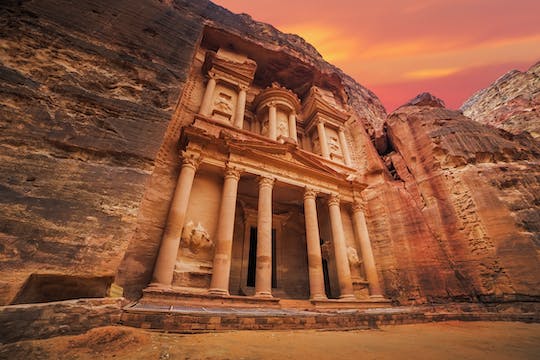 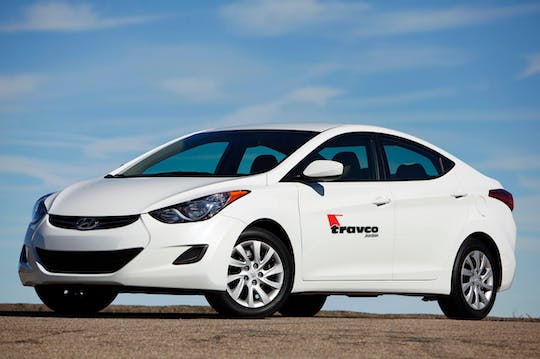