For a long time, Balinese cuisine has been known as a traditional delight love by the people of the archipelago and the world. Not a few Balinese dishes are found in a number of countries, with appearance and taste is not much different from the original. The longing to taste and cook these delights make us even more excited to complete the experience at the Samsara Living Museum, with a cooking class program that specifically raises the theme of the original Balinese Cuisine. Lawar, pesan telengis, pelecing, urab, sate and other traditional dishes you must try. To top it off, the cooking results will be serve in a traditional of eating together, or known as 'Megibung' as mentioned earlier.

Besides getting a cook traditional Balinese food yourself, you will also get the chance to make one of the traditional Balinese alcoholic drinks 'The Arak'. The process of making it is true fermentation and distillation, which is not only used as a drink but also has its own role in religius rituals, such as offerings to the gods, as well as other creatures in the universe called 'Tetabuhan'.

You will indicate your pickup location at checkout 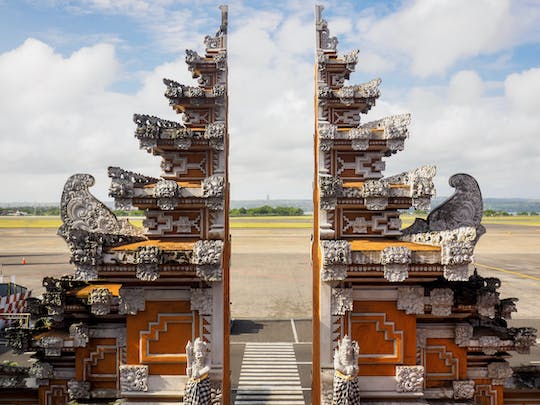 Book on Musement today for your private transfer from the Ngurah Rai International Airport to your Bali hotel or accommodation- arrive in comfort and style. 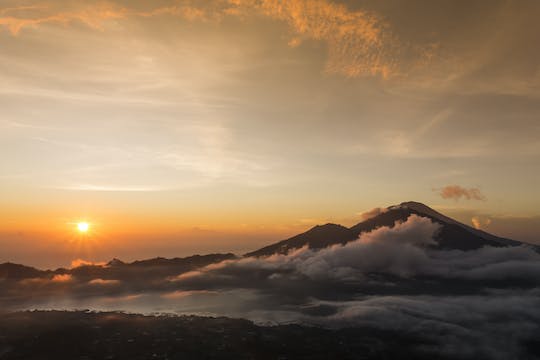 Book your sunrise trekking experience at Mount Batur and experience nature like you never have at the second highest peak in Bali. A glance at Bali

Book your tour of Bali, visit the majestic Bajra Sandhi monument and learn more about its history by going inside its three levels 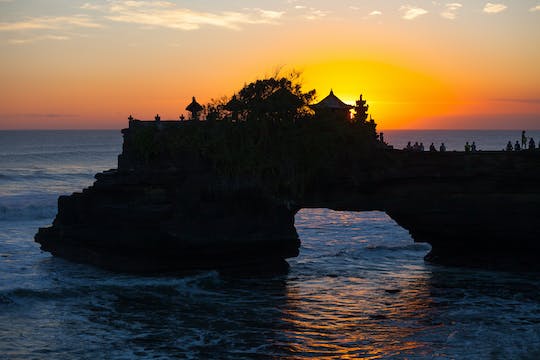 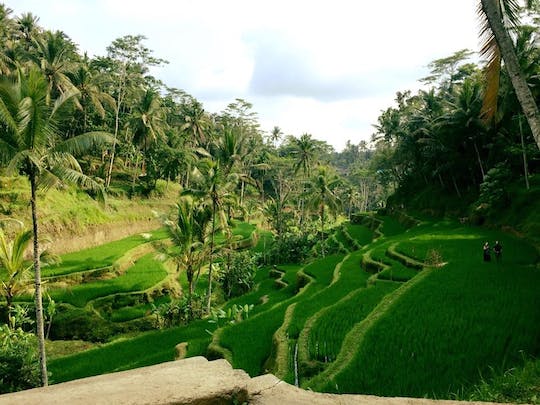 Book your unseen Bali hiking tour today and visit 3 waterfalls before pitstopping at a Bali coffee plantation and a rice terrace. 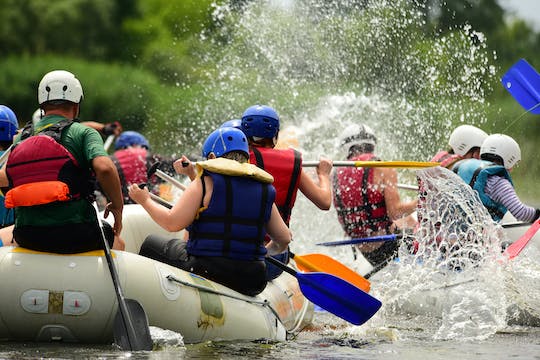 Enjoy the thrill and excitement as your carve through unseen waters and enjoy the beautiful scenery as you white water raft down the Ayung River in Bali.