Before there was Thailand, there were Ayutthaya and Siam. These two kingdoms have left a wealth of ancient cities and palaces. And this excursion takes you to two of the most impressive – Bang Pa-In Royal Palace and Ayutthaya Historical Park. To top it off, you'll return to Bangkok on a river cruise.

First up is Bang Pa-In Royal Palace, a four-century old summer retreat for Thai kings. It's an eclectic mix of influences with Thai, Khmer, Chinese and 19th century European-style palaces and temples laid out on islets and the edges of an artificial lake.

Next, head to Ayutthaya Historical Park – a UNESCO World Heritage Site. Hemmed in by the Chao Phraya River, it was the capital until invaders destroyed it. Get the lowdown on ruins such as Wat Lokayasutharam – which has the largest reclining Buddha in the world – and Wat Mahathat, with its iconic Buddha's head devoured by fig tree roots. Then, on the riverboat back, you'll enjoy a buffet lunch and see top Bangkok sights from a new perspective.

Dress appropriately – no shoulders or knees showing – when visiting temples

Read more
Provider
TUI DESTINATION EXPERIENCES (THAILAND) LTD.
Booking fee
Good news! No extra fees are applied to this booking.
Cancellation policy
Receive a 100% refund if you cancel up to 1 day before the activity begins. 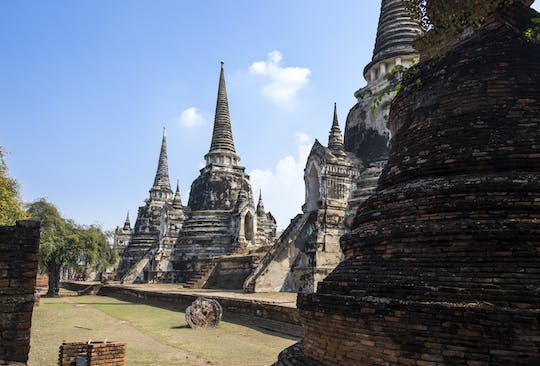 Printed ticket only
from:
£ 61

If there's one thing you must see while in Bangkok, it's the architectural masterpiece known as the ... 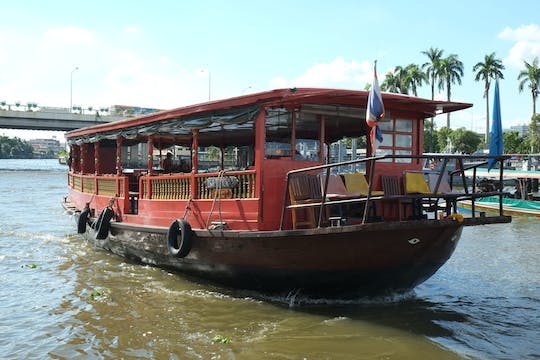 For a glimpse of old-world Bangkok, a tour along the khlongs – or canals – of Thonburi promises a tr... 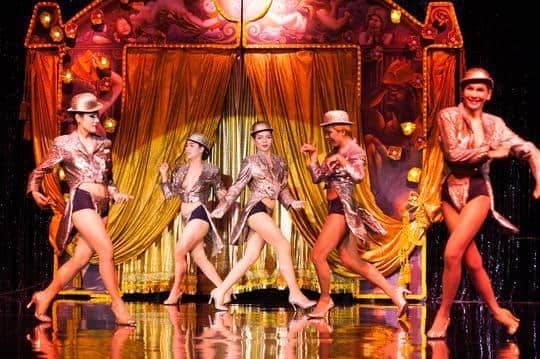 They're dressed to the nines in bejewelled costumes, sky-high heels and feather headdresses that tou...

Two of Bangkok's best markets combine to give you a blockbuster tour that has ‘100% Thailand' stampe...

Magical markets and fantastic food – this is Thailand in a nutshell. On this full day tour, you'll v...