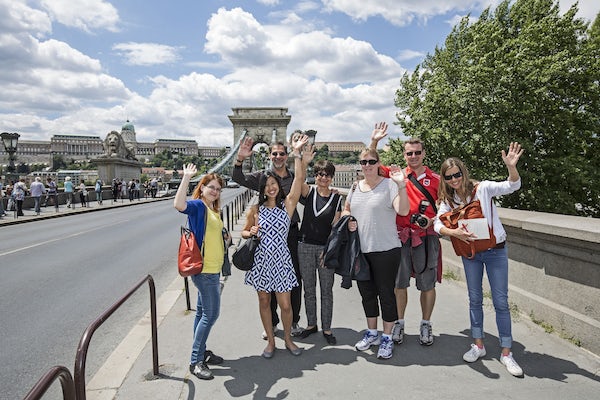 Your walking tour begins at the Opera House from where you’ll take a short ride on the Millennium metro out to the Heroes' Square and City Park. There you’ll have a great introduction to the rich Hungarian history and culture through the chronological line of kings. Then you’ll walk through the city park to visit the Vajdahunyad Castle (outside only), a complex built in 1896 displaying typical architecture found throughout Hungary.

Next, you’ll stop at Széchenyi bath house (with a peek inside when open) to learn about the amazing bath culture this country has to offer. Afterwards, you will take the Millennium metro back towards the city center and stop at the end of Andrassy Boulevard where you’ll hear about the significance the street brought to culture and nobility.

After the city park visit you’ll head over to the St. Stephen’s Basilica (outside only) before taking a break in a café for a taste of Hungary’s dessert and a coffee or soft drink (included in the tour). After the refreshment break, you’ll head down to the riverside to see the famous blue Danube. Take in the spectacular view of Gellert Hill and the Citadel, Buda Hills and the Royal Palace as you cross the river via Budapest’s Chain Bridge.

For the final leg of the tour, you climb the steps up into the Buda Castle District and then wander through the old cobblestone streets and alleys to the finishing point in front of the Matthias church and Fisherman’s Bastion. At the end of the tour, the guide will help with ideas, directions and more.

Meet your guide in the Absolute Tour Center. 1065 Budapest, Lázár utca 16. (Just behind the Opera House).

What to remember
Read more
When
Read more
Provider
Absolute Tours
Booking fee
Good news! No extra fees are applied to this booking.
Cancellation policy
Receive a 100 % refund if you cancel up to день before the activity begins. 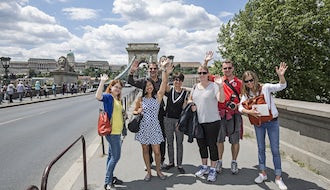 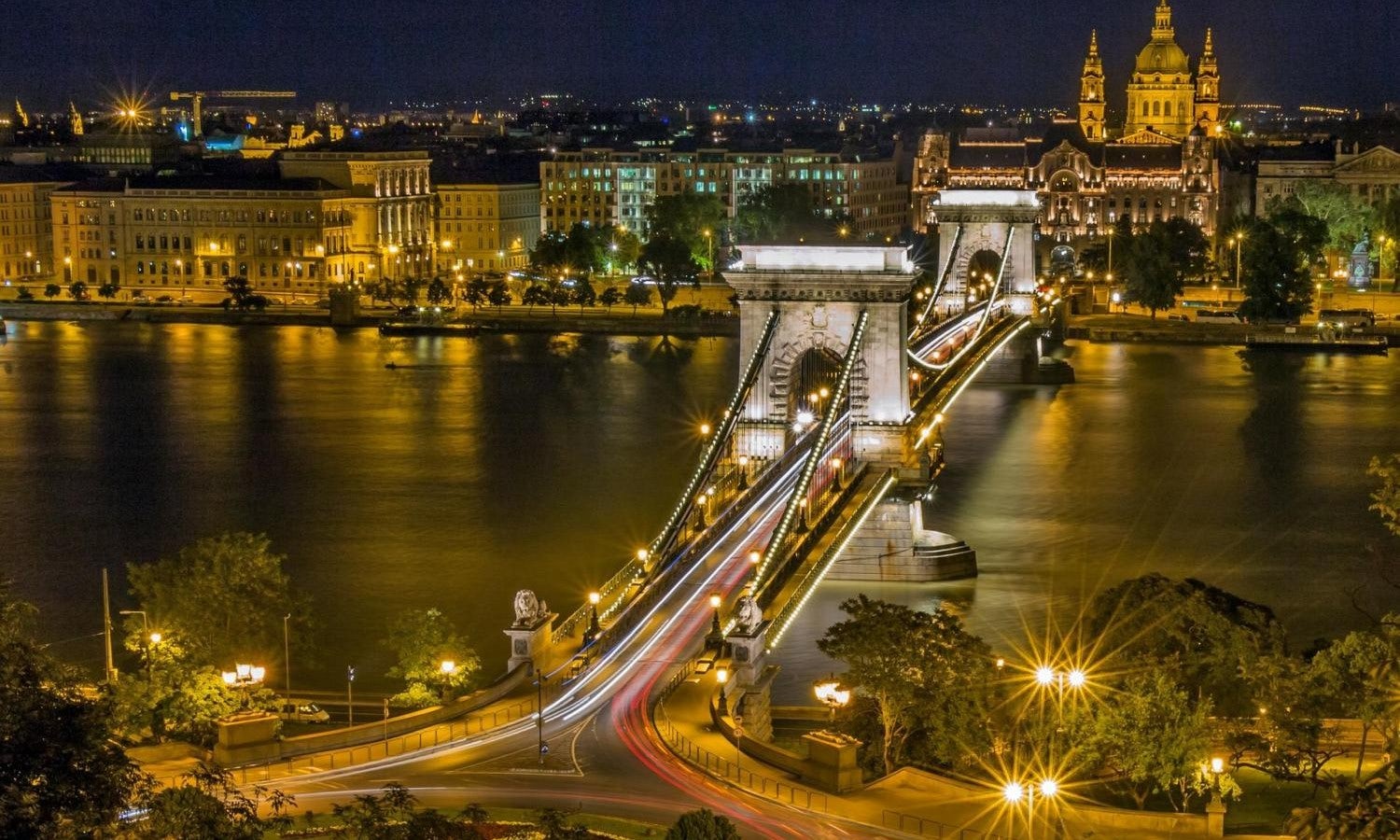 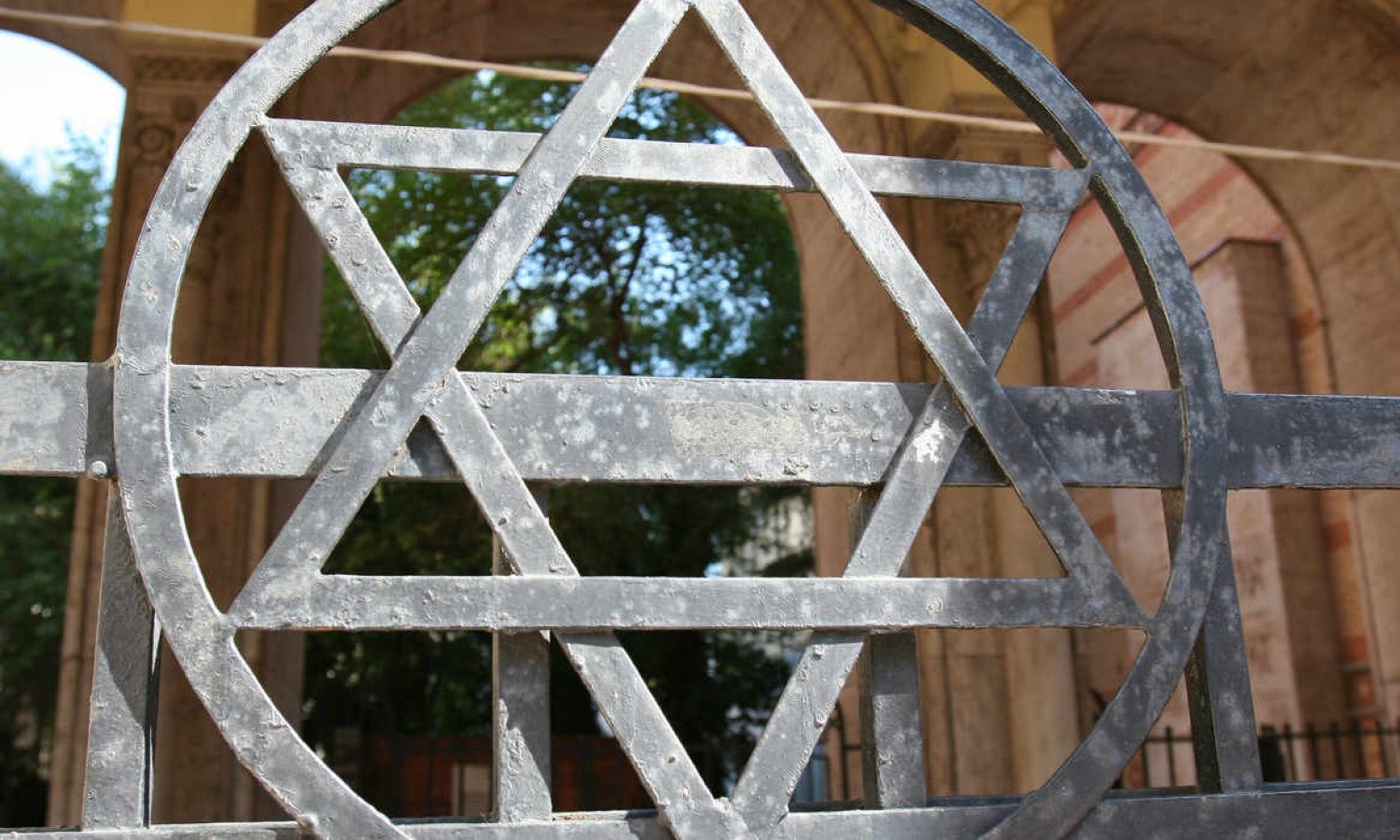 Being the city with the largest active Jewish community of Central Europe, Budapest has much to show... 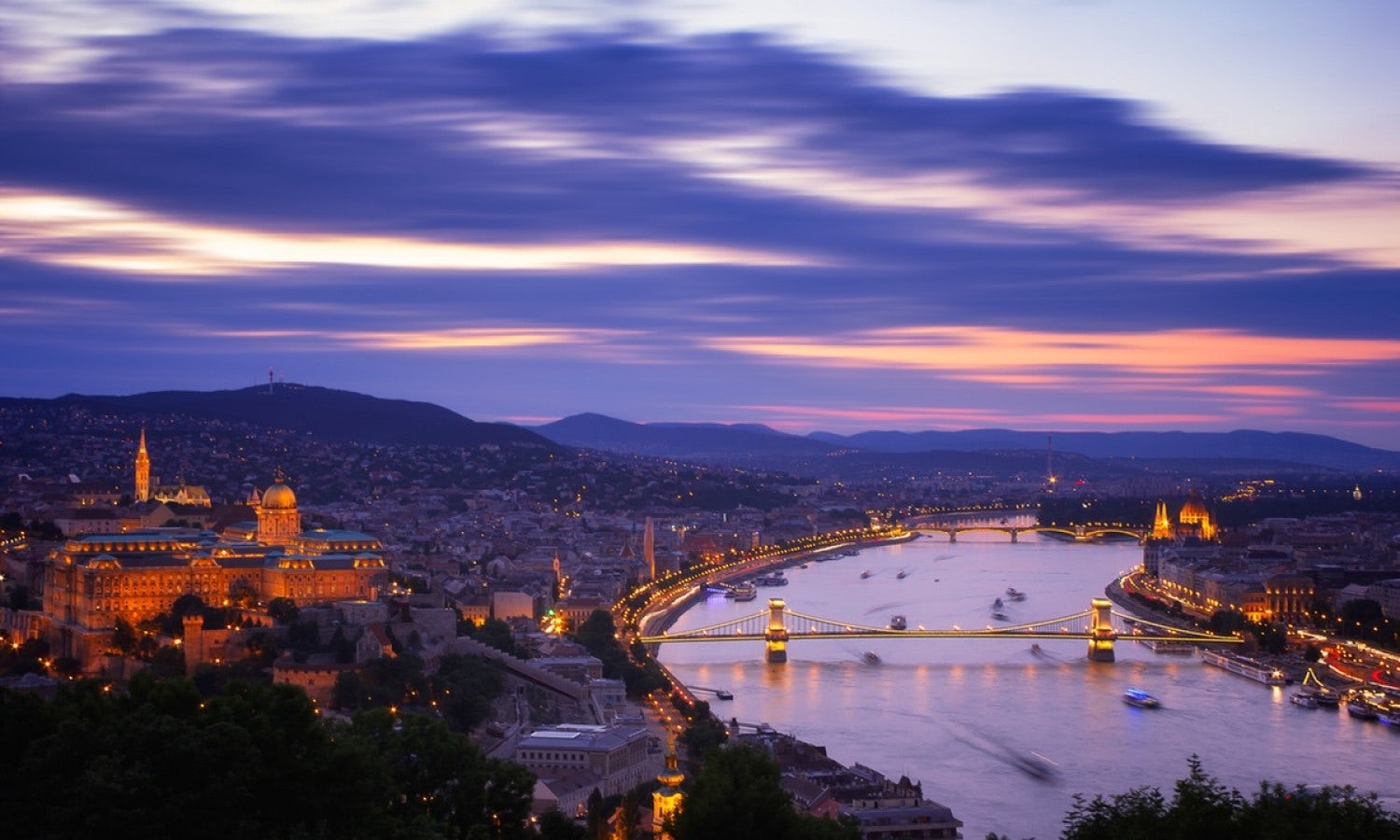 Dive into the nightlife of Budapest in a fascinating way, on board of a river cruise by night that t... 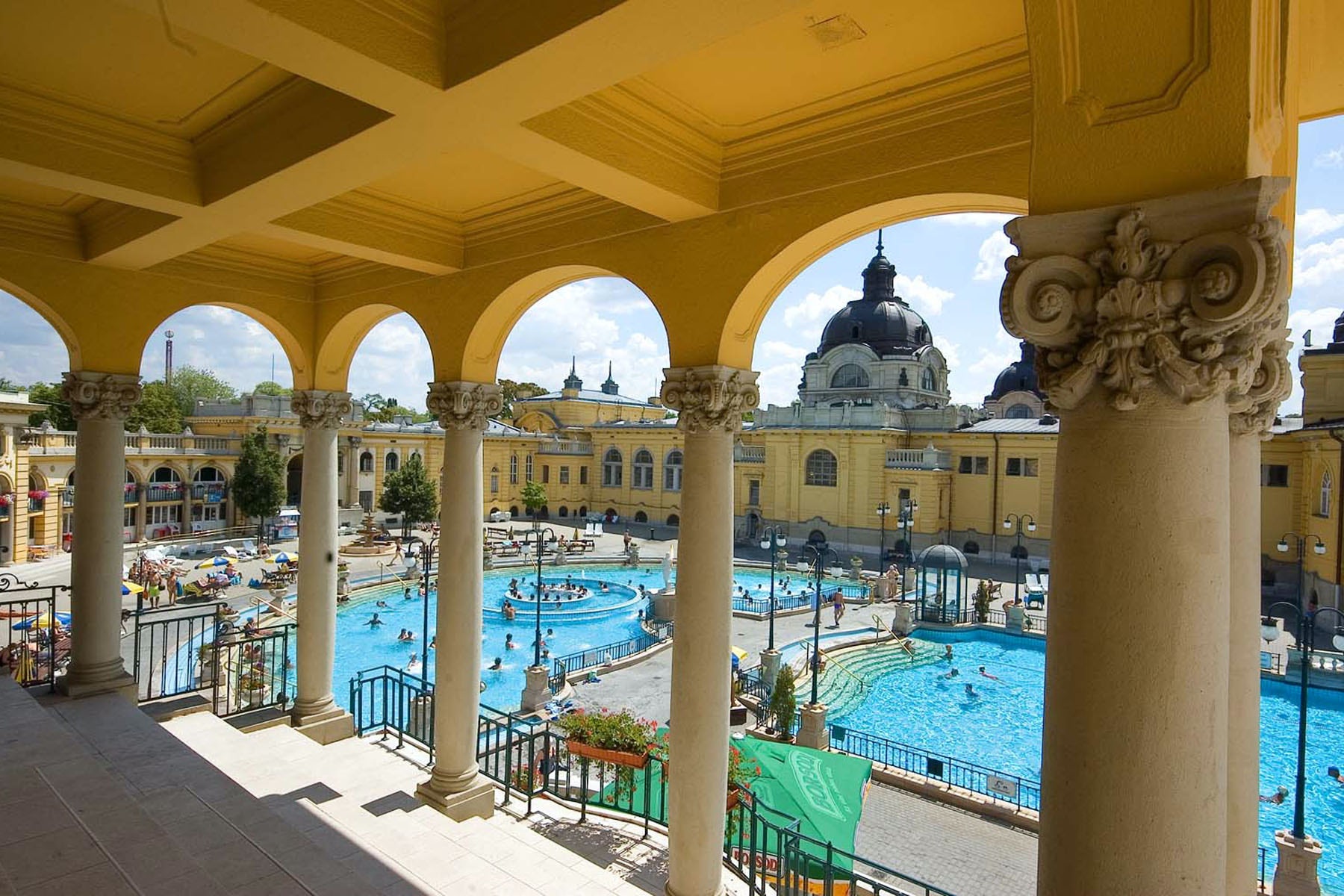 With its 21 pools, Széchenyi Spa is the largest thermal bath complex in Budapest and one of the larg... 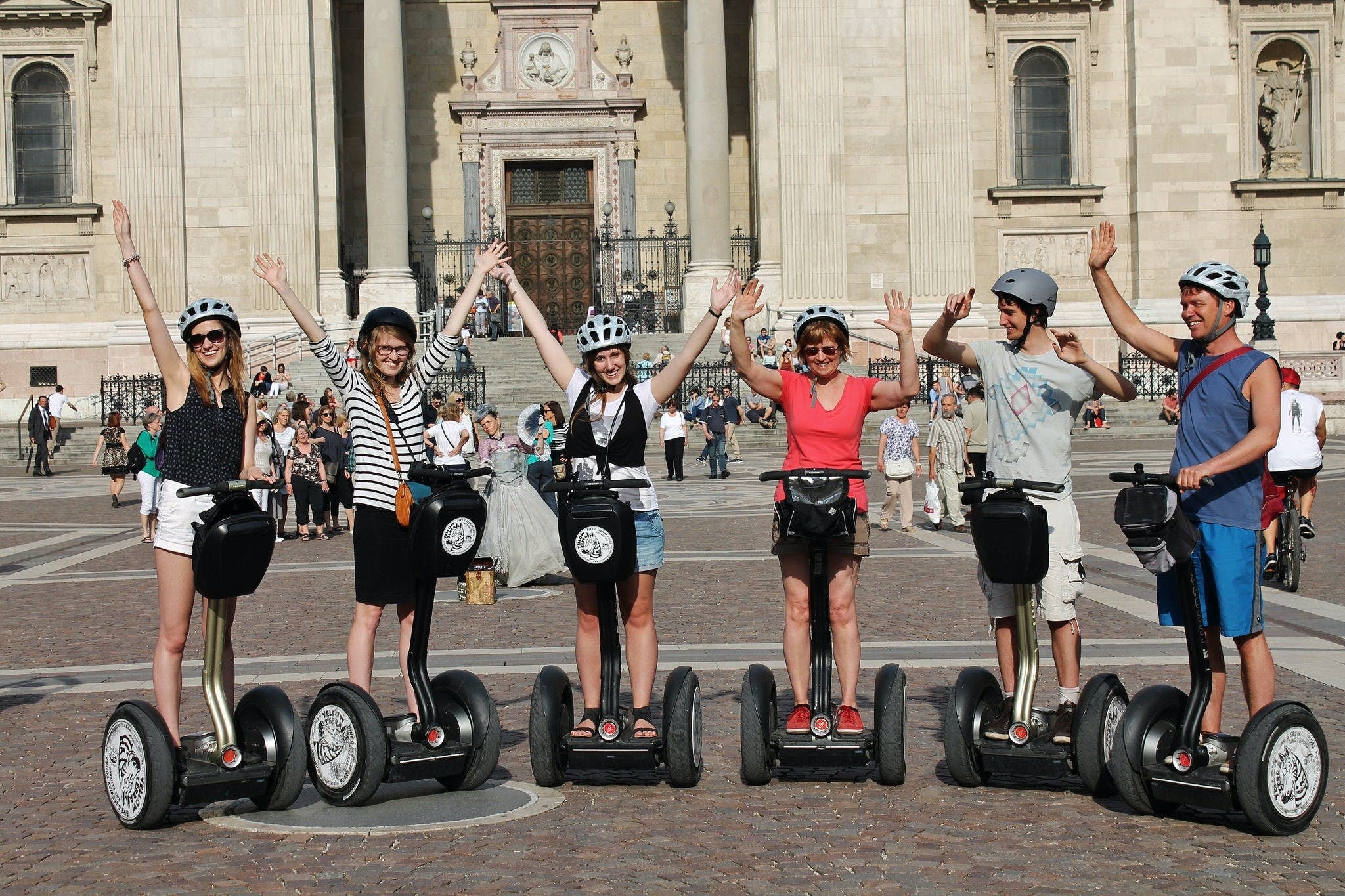 See the beautiful city center of Budapest on an interactive segway tour in a small group that gives ... Get on the culinary side of Budapest have an up-close look at the most important icon of the city be...

Budapest
View all experiences in Budapest
from:
£ 32