You have the opportunity to visit the most beautiful and famous places in Moldova. This excursion will start from Chisinau and you will first go to the picturesque Old Orhei archeological complex, which can be reached only after a 1-hour walk through fascinating hills and peaks.

Next you will visit one of the most picturesque sites of Moldova, the Cultural and Natural Reserve “Orheiul Vechi” (Cave Monastery Complex). Here you will see an Orthodox cave monastery called “St. Maria Dormata” expanded and modified inside the cliffs by the monks over the centuries and preserved in a functional state even today.

After lunch, you will explore the most beautiful Monastery from Moldova: the Curchi Monastery in Orhei is one of the most important architectural monuments of Bessarabia, and it is also considered to be one of the most beautiful and famous monasteries of the region. The monastery's main church, the cathedral Naşterea Domnului (1872), was built in baroque style, inspired by the church of St. Andrew in Kyiv, was designed by the Italian architect Bartolomeo Rastrelli. The cathedral has the highest dome in Moldova, rising to a height of 57 meters. The monastery has a religious and cultural past of two centuries and a half. This monastery was considered before and now “the most beautiful and famous monastery in Bessarabia”. According to some legends, Curchi Monastery was founded by Stefan the Great, and the architectural ensemble was formed later in the 18th-19th centuries.

The monastery was reopened in 2005, but still badly in need of repair. Then in 2006, under the patronage of the former president of Moldova, a large fund-raising campaign, "Curchi Monastery: From Ruins to Elevation”, was organized to support the restoration of the monastery. Today the monastery is undergoing a complete renovation.

Meet your guide at the lobby of your hotel or at your residence.

What to remember
Read more
When
Read more
Provider
MoldovaTovisit
Booking fee
Good news! No extra fees are applied to this booking.
Cancellation policy
Receive a 100% refund if you cancel up to 24 hours before the experience begins. 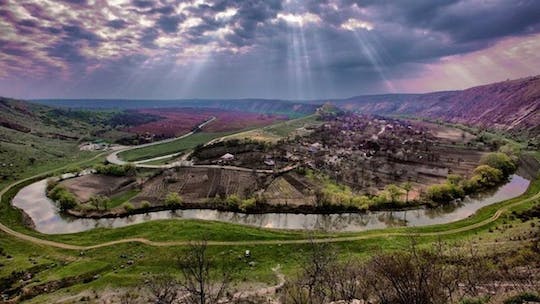 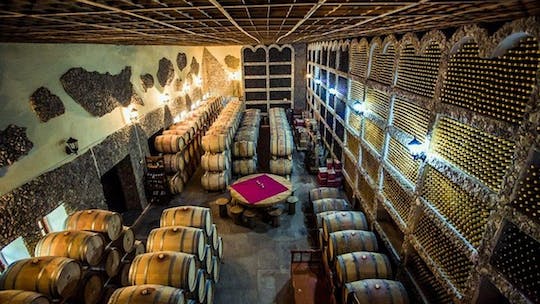 Enjoy a unique tour which combines two of the best wineries in Moldova, savour the taste of local wine and visit the vineyards. 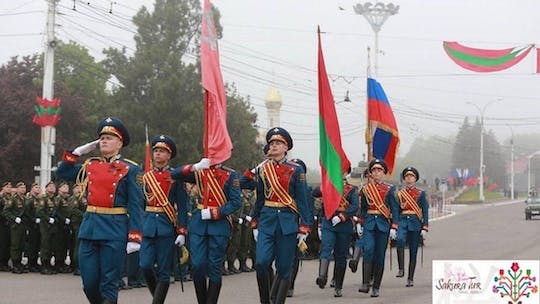 Discover Transnistria, where Soviet values are upheld and locals continue their fight for independence and visit a North Korean-style region in Europe 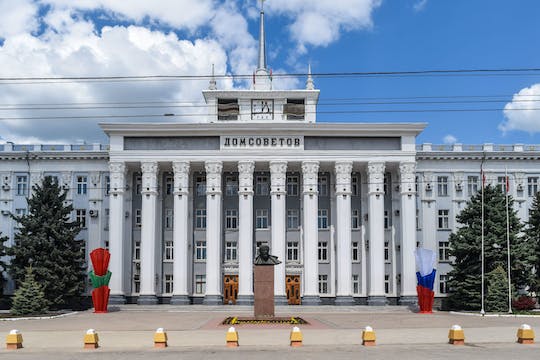 Visit the Bottle Museum of Transnistria, explore Tiraspol, which seems to be an old version of the USSR and enjoy the Soviet architecture. 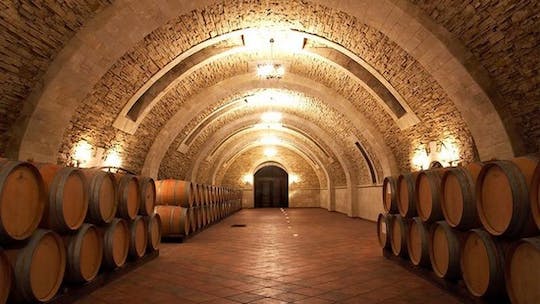 Wine tour to Chateau Purcari and Asconi winery from Chisinau

Enjoy a unique tour which combines two of the best wineries in Moldova, savour the taste of local wine and visit the vineyards and learn how they are groomed. 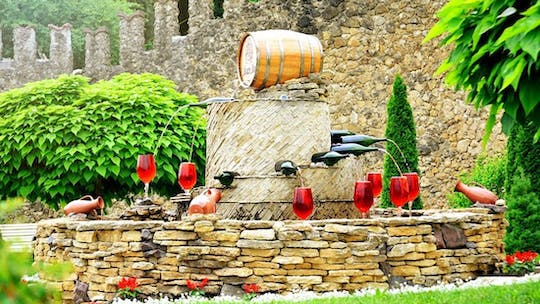 Taste some of the best wine in the world, visit the grand cellars of Cricova and discover a real underground wine city with wide streets, warehouses, tasting rooms.