Rosenborg Castle, located in the centre of Copenhagen, is a Renaissance castle built in the early 17th century by the order of King Christian IV. One ...

In the top 5 attractions for Copenhagen 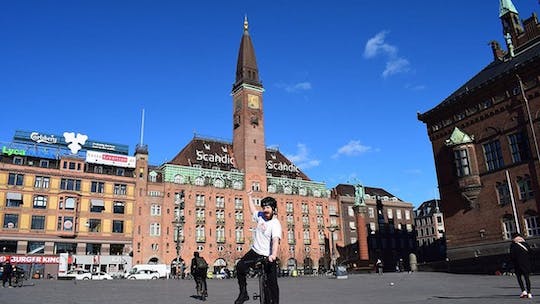 Enjoy a private Viking Cycling tour visiting the famous hotspots and hidden sights of Copenhagen with a guide. 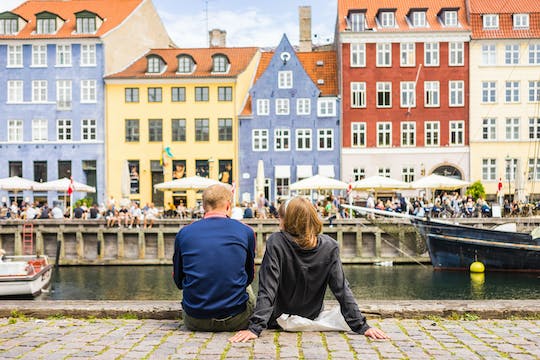 Book your Copenhagen photography tour with Musement to learn tips and techniques as you take amazing city photos with a professional photographer guide. 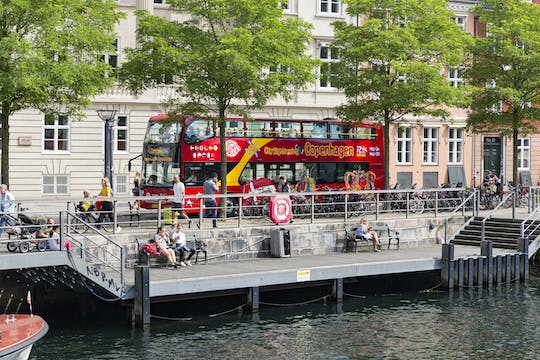 Book your tickets for 72h Hop-On Hop-Off bus tour to visit Copenhagen and discover all its main sights and attractions. 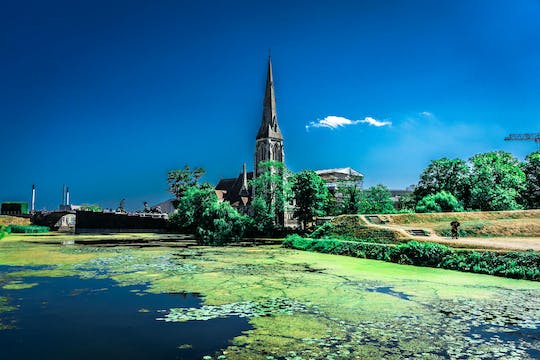 Learn about Royal Copenhagen in a private walking tour

Private walking tour with entrance to the Rosenborg Castle and Christiansborg Palace, entry to Copenhagen Cathedral passing the Round Tower and Strøget 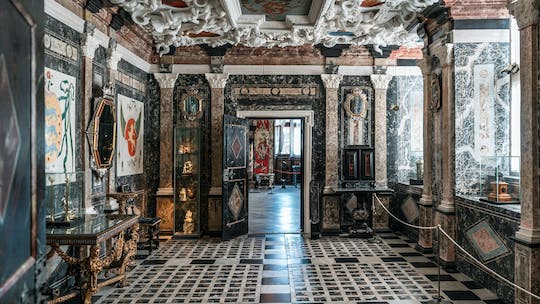 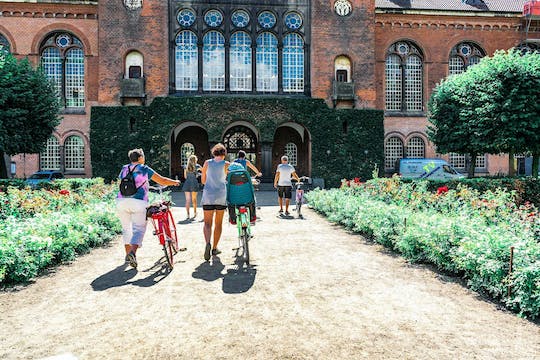 Learn about the royal family of Denmark in a guided bike tour passing Christiansborg and Rosenborg Palace, Copenhagen Cathedral and Amalienborg Palace 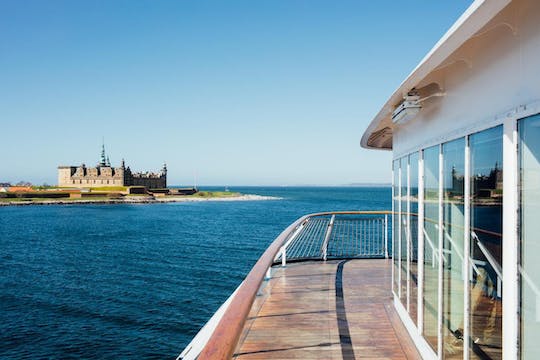 Join this tour passing the three major Scandinavian cities Helsingør, Lund and Malmö and enjoy some free time in each of them. 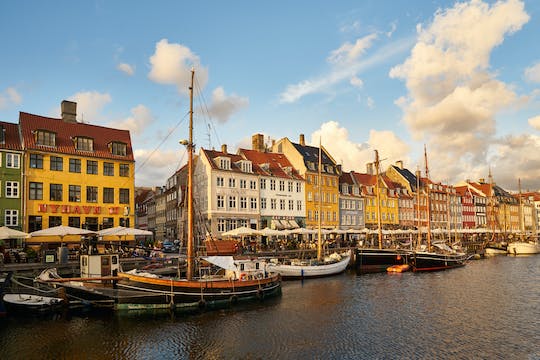 Discover the famous landmarks of Copenhagen in a private photography tour

Join this walking tour passing some of the highlights of Copenhagen, guided by a professional photographer to help you capture the perfect shot 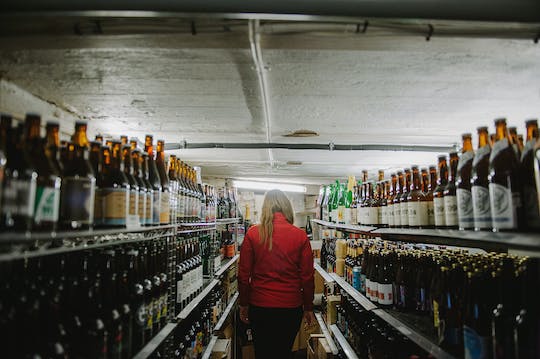 Join this beerlicious tour in one of the Copenhagen's trendiest districts and learn how it used to be the city's roughest neighborhood. 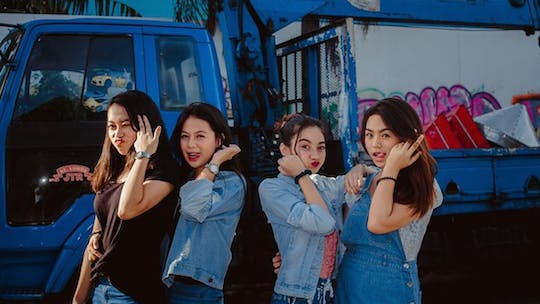 Witness the “Social Experiment” or “Land of Freedom” created by the Danish government, experience the art, the ecology and the tolerance of the locals. 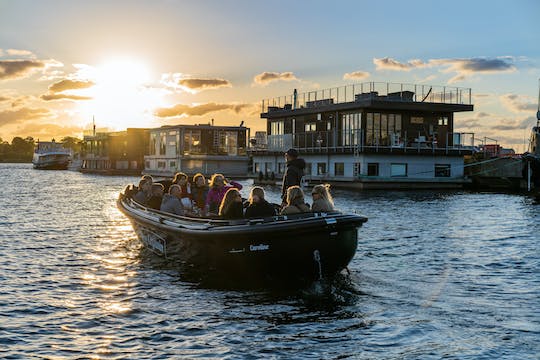 Discover off the beaten track local spots, learn about industrial building transformation and get a sense of what life in Copenhagen is all about. 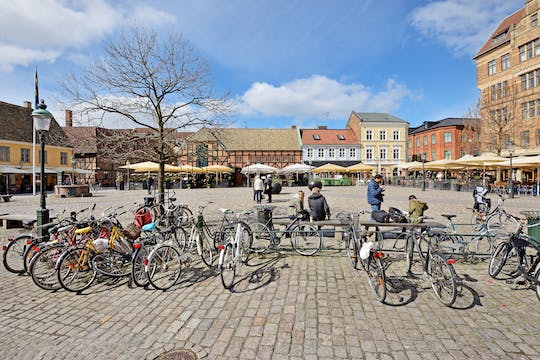 Visit two countries in one day in this tour that will take you from Copenhagen in Denmark on a self guided discovery of Malmö in Sweden. 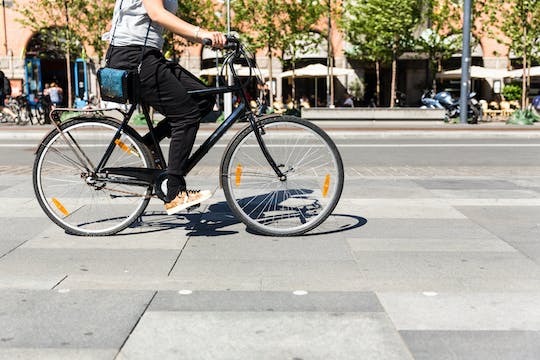 Join an urban expert and enjoy an immersive cycling experience through the favorite urban spaces that you wouldn't find on your own. 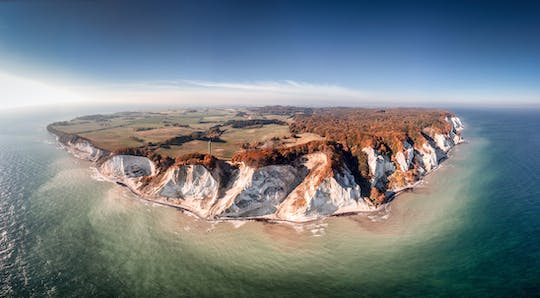 This is the perfect experience for people of all capabilities and ages. Whether you're a family, a young or a group or a lone traveler, you'll definitely want to experience the beauty of Møns Klint. 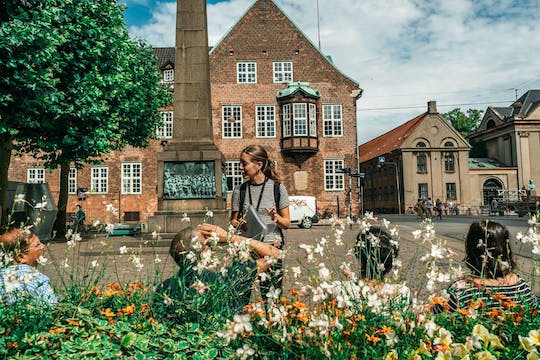 Follow a tour passing the main highlights of Copenhagen including Nyhavn, The Round Tower and Gråbrødretorv, with entrance to Christiansborg Palace

Private tour to the Viking city Roskilde from Copenhagen

Take a 5-hour tour deep inside the Danish history from the Vikings to nowadays. Roskilde offers an incredible insight into the world of the Vikings and their era. 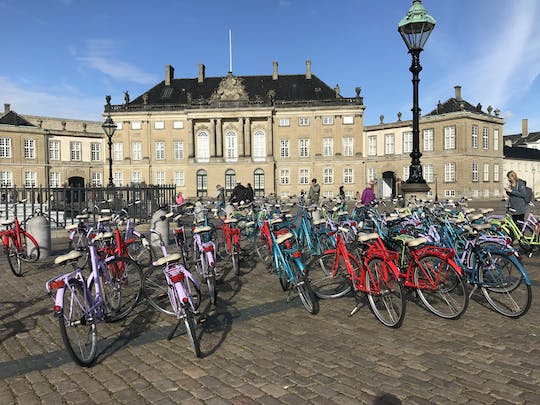 Explore Copenhagen like a local in this guided bike tour which will take you along the city's bike lanes to hidden spots and historical highlights. 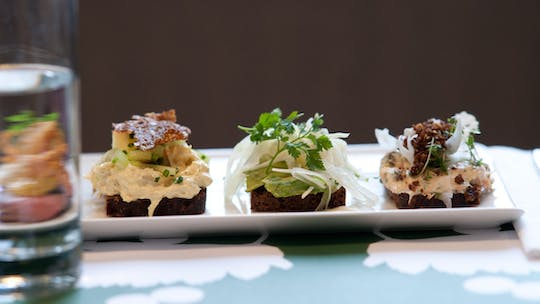 Join your guide in central Copenhagen and set off on your 4-hour food tour of the city's food repertoire and gastronomic heritage. 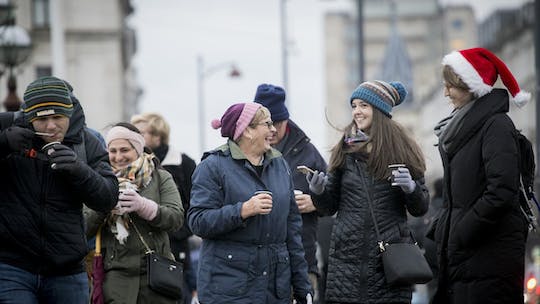 Delight in Copenhagen's festive traditions on a 2-hour Christmas culinary tour of the Danish capital's foodie hotspots. With an expert gastronomic guide, delve into Denmark's rich culinary heritage and absorb the electric atmosphere of Torvehallerne, the capital's most popular food market. 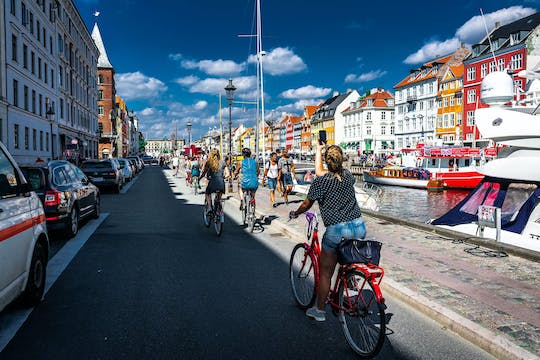 3-hour private bicycle tour with guide, passing the main highlights of Copenhagen including the Little Mermaid, Castles and Christianshavn 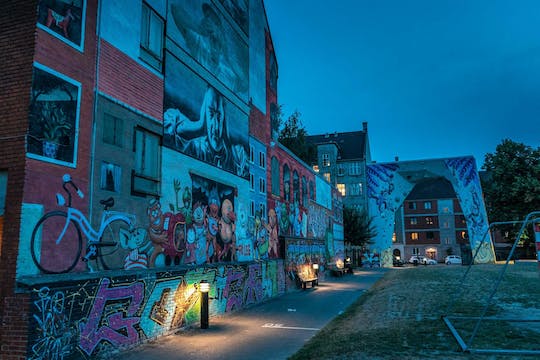 A private bicycle adventure in Nørrebro

A private tour by bike exploring the Nørrebro district passing the Assistens Cemetary, the Lakes of Copenhagen and the lively Jægersborggade

Copenhagen
View all experiences in Copenhagen

Rosenborg Castle, located in the centre of Copenhagen, is a Renaissance castle built in the early 17th century by the order of King Christian IV. One of the many architectural projects by the famous Scandinavian king, it was originally built to be used as a summer house.

The castle was designed by architects Hans van Steenwinckel and Bertel Lange, both known for their Dutch Renaissance style. Up until 1710, the castle was used as the royal residence and to host important events. After the ruling of Frederik IV, Rosenborg Castle was only used as a royal residence twice, before it was turned into a home for the Royal Collections.

Both the interior and exterior are well-preserved and look as they did 400 years ago. Explore some of Denmark's greatest treasures, including Denmark's Crown Jewels and other Royal Collections, in the museum and get a first-hand insight on what the royal Danish culture was like from the late 16th century to the 19th century.

Step into Knight's Hall and admire three life-size silver lions standing guard of the coronation thrones of the king and queen. Twelve tapestries align the walls of the hall, depicting the King's victories in the Scanian War (1675-1679). The Hall's ceiling includes the Danish coat of arms surrounded by the Order of the Elephant and of the Danneborg, dating back to the early 18th century.

Take a stroll through The King's Garden (Kongens Have) before entering the castle. This 30-acre garden was developed by King Christian IV just prior to building his castle and it is the most visited garden in Denmark. Souvenirs can be bought at the Rosenborg Castle Shop as a reminder of your visit to this royal castle!

Rosenborg Castle can be reached by car, public transportation, or on a bike tour. The castle is open to the public year-round, with the exception of holidays, on Tuesday to Sunday from 11am to 4pm. Keep in mind that the last entrance to the castle is 20 minutes prior to closure.