My Son Sanctuary and the ancient kingdom of Champa tour

Pick up at your hotel by driver and guide. Departing in My Son, one of the most important sites of the ancient kingdom of Champa. Located in the heart of a beautiful valley and surrounded by high mountains ranges, My Son is one of the most stunning sights to see in Central Viet Nam and only around 80 kilometers from Da Nang city. Whilst excavating My Son, letters found revealed that this complex has been used for offerings and worship of the Hindu god since the 4th century. In 1999, UNESCO declared My Son a Unesco World Heritage Site.

Originally built with wood, the temples in My Son were completely destroyed by fire in the 6th century and restored in the 7th century by Sambhuvarman who rebuilt the temples with locally made bricks. Up to the 13th century, more than 70 similar temples were built, establishing My Son as a sanctuary of Hinduism in the Champa Kingdom.

After an amazing trip, return to the hotel in Da Nang.

Pick up from your hotel's lobby in Da Nang city center only (except those in Son Tra Peninsula). You will indicate your pickup location at checkout and confirm your pickup details with the local operator whose contact information can be found in the voucher after booking. 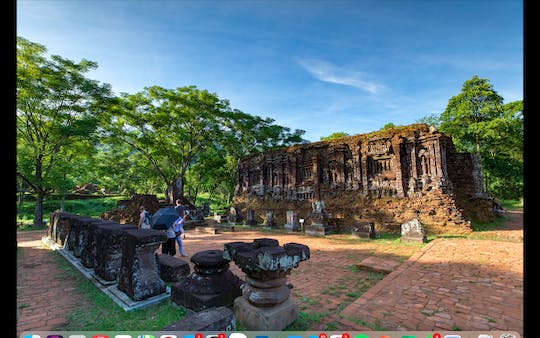 My Son Sanctuary and the ancient kingdom of Champa tour 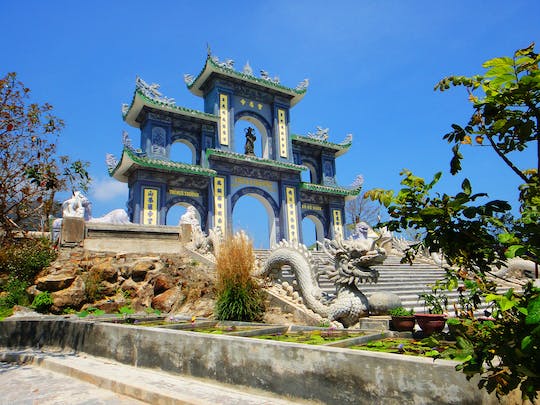 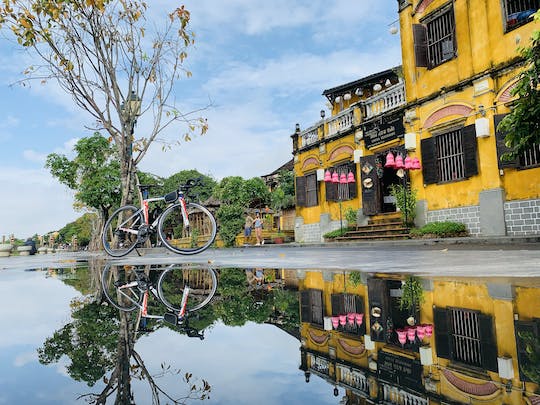 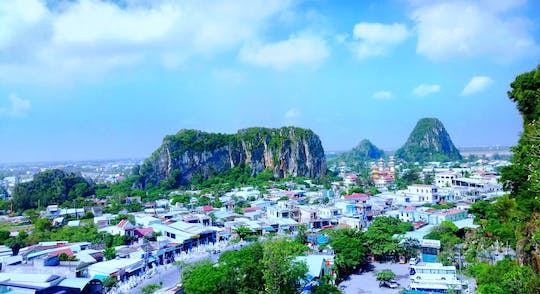 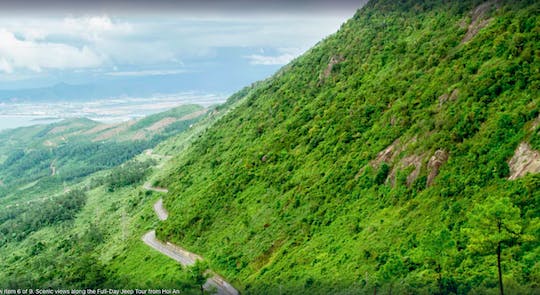 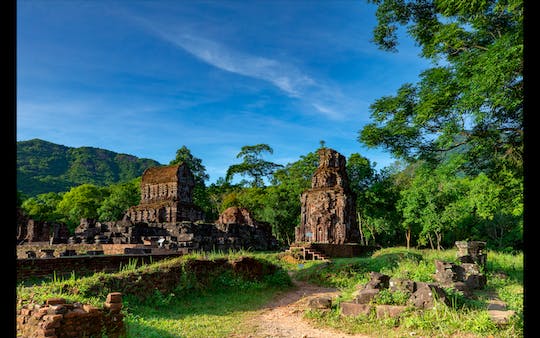