A visit to LEGOLAND® Discovery Center in Dallas is always a good idea! This ultimate indoor LEGO® playground has rides, a 4D Cinema, attractions, and millions of LEGO Bricks for an exciting family adventure. Take flight on Merlin's Apprentice ride, blast skeletons on Kingdom Quest ride, see your favorite characters in the LEGO 4D Theater, and build epic LEGO creations alongside expert builders!

What to remember
Read more
When
Read more
Provider
Merlin Entertainments
Booking fee
Good news! No extra fees are applied to this booking.
Cancellation policy
Receive a 100% refund if you cancel up to 24 hours before the experience begins. 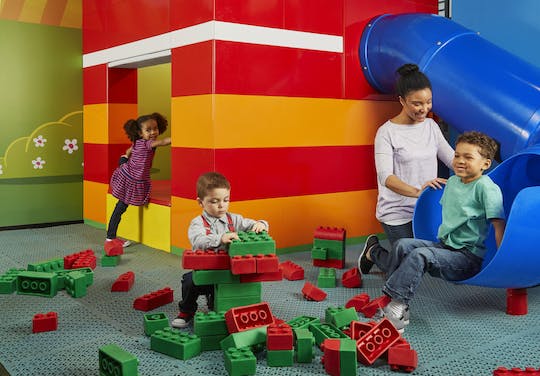 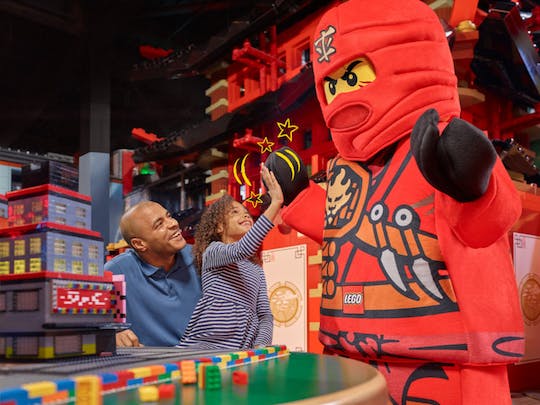 Book this LEGOLAND® + SEA LIFE Aquarium combo experience for an exciting day with family and friends at Grapevine Mills in Dallas, Texas!

free cancellation
Duration from 2 hours to 3 hours
Instant Confirmation
from:
£29.00 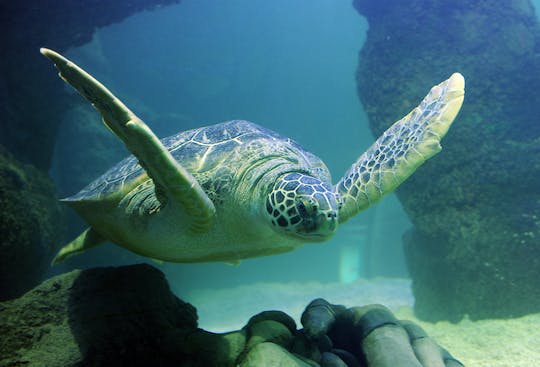 Book now to see 10+ marine life exhibits and be surrounded by a 360-degree ocean tunnel experience at SEA LIFE Grapevine near Dallas! 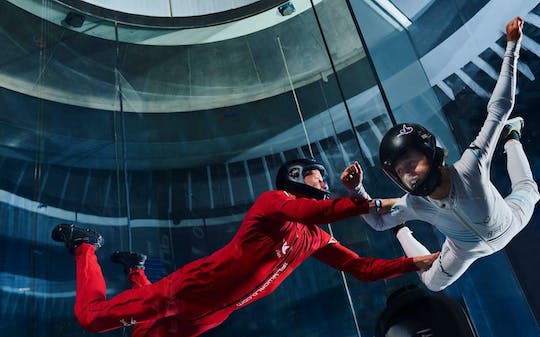 Feel the thrilling sensation of skydiving without ever getting on a plane at iFLY Fort Worth's indoor skydiving experience. Book now! 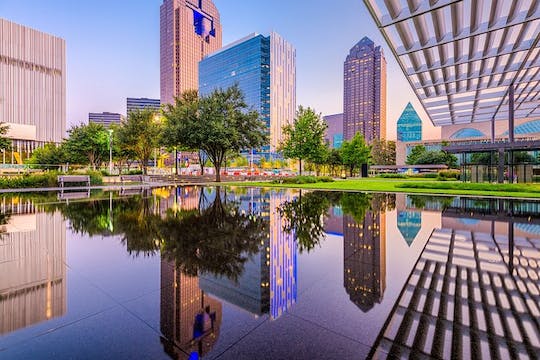 Discover the love stories of Dallas, Texas. See the most romantic spots in the city. Feel the charming atmosphere while strolling around with your private guide. 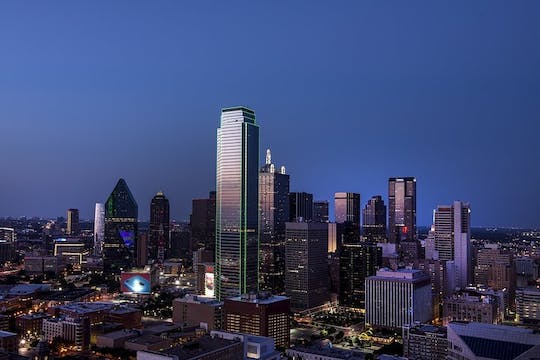 The best of Dallas walking tour

Discover the capital of the state of Tennessee during this 2-hour private guided tour. Find about the famous inhabitants of Nashville and see its highlights.

Feel the thrilling sensation of skydiving without ever getting on a plane at iFLY Dallas' indoor skydiving experience. Book now! 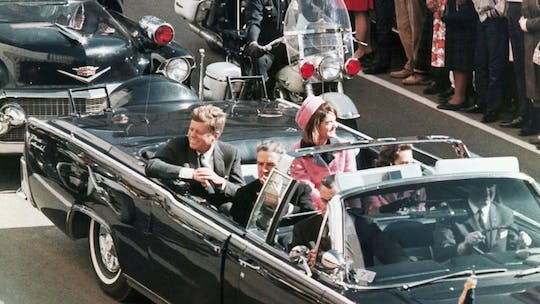 Visit key locations in Dallas related to the JFK assassination and get exclusive access to the Oswald Rooming House during this guided walking tour! 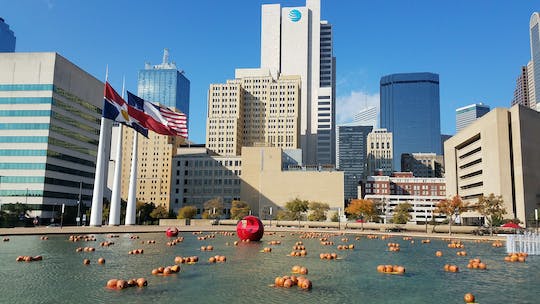 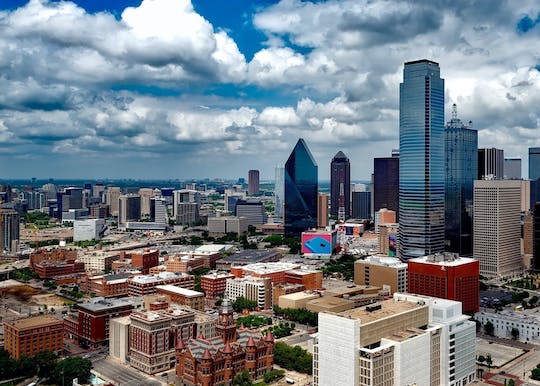 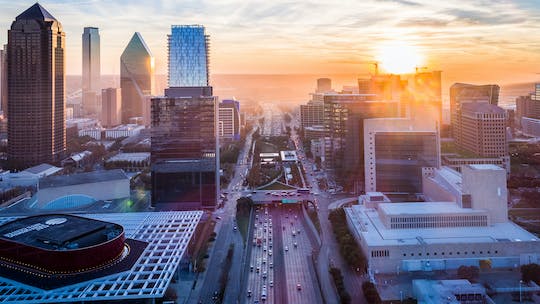