Explore Gdansk's shipyard area while learning the history of Solidarity and communism in Poland with a private guide.

Start the walking tour in Gdansk Shipyard which was once the workplace for thousands of people. Listen to stories about the communist era in Poland which was a hard time for all citizens. Discover how their determination led to the collapse of totalitarian systems in Europe. Learn about how Lech Walesa, the worker from the shipyard, became the leader of the first free trade union Solidarity and later became the first democratically-elected Polish president in post-WWII history.

See the Three Crosses Monument, the popular monument to the shipyard workers which shows how turbulent and dramatic the history of modern Europe was after 1945. Then walk through the historic Main Gate with 20 postulates of workers before continuing on to the old shipyard buildings. Stop at Sala BHP, the Shipyard Museum, where the agreement with the communists was signed.

Finish the tour with a stroll around the shipyard to witness how work continues there to this day. At the end of the tour get a shot of vodka in a Polish restaurant that looks the same as it did in PRL-times.

If your accommodation is located outside of Gdansk Old Town please meet your guide in front of the Three Crosses Monument. 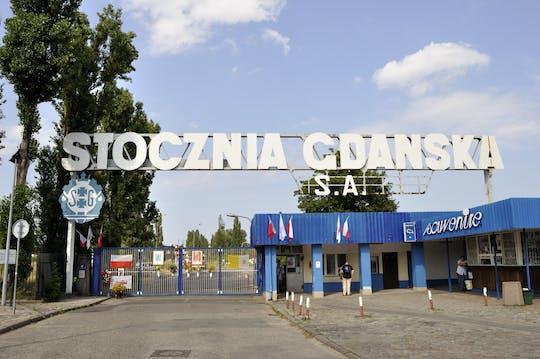 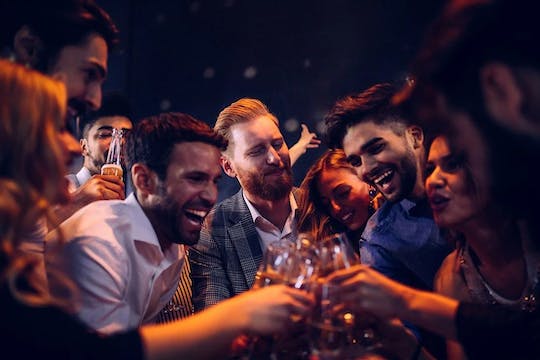 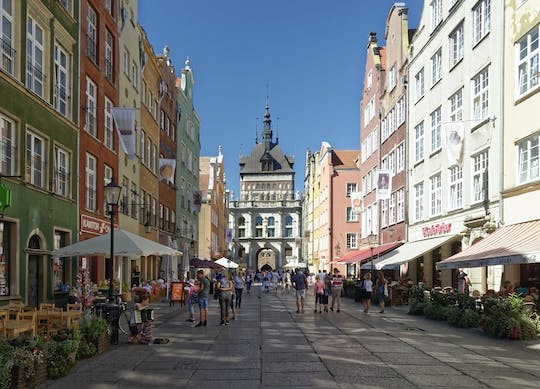 Self-guided tour of Gdansk with audioguide

Tour all of the highlights in Gdansk with an audio guide. Choose from 40 tracks, 20 locations, and 4 languages. 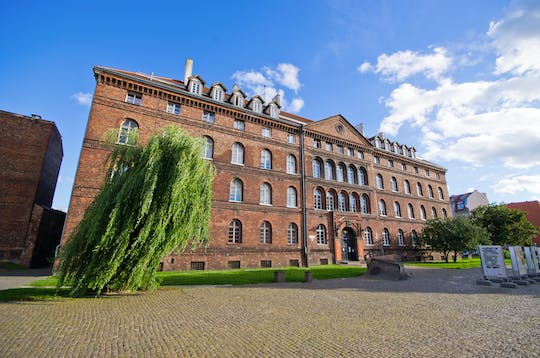 Book your WWII tour to visit the locations connected to Gdansk during the war with a private guide. Visit the Museum of the Second World War and the Post Office Museum with skip-the-line tickets included. 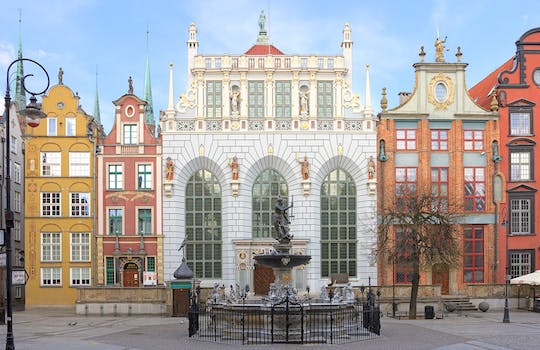 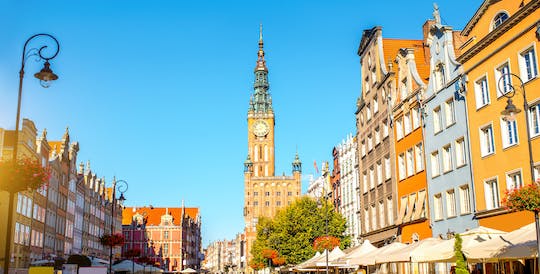